As you know, Jon and I met while backpacking last year in South East Asia. He left the UK in March 2013 while I left Iraq in April 2013 then we met in Laos in May 2013. We’ve been living together and working in Hanoi, Vietnam since July 2013 when we decided to venture into a new adventure for 2014. We started our trip last 21 February and here we are in England with 2 more weeks left on our 4-months straight of backpacking for 2014 and a year of being on the road.

We’ve learned a lot of new skills in Asia and have been certified TEFL teachers, Tantra Yoga teachers, and Ayurveda Massage Therapists, so we’re ready for another round of adventures on the other side of the world…another 2 more years of the working and traveling in South America and Oceania (until 2016)!
Other articles you can read:

I started the trip by flying out of Hanoi, Vietnam to Singapore. We had 2 days of transit in Singapore where we were hosted by my relatives. From Singapore, we flew to Chennai, India, then traveled to Goa to study Tantra Yoga. After the course was finished, we flew to the Maldives for a week then flew back to North Goa to meet Jon’s sister which then started our backpacking trip to the North. We spent our last 2 weeks in the country studying Ayurveda Massage in Rishikesh.

We’re in India for 3 months, where did we go?

Currently, we’re here in Southwest England for about a week now, finally meeting Jon’s whole family. We’re staying at Jon’s parent’s house in Stroud (Gloucestershire) and also had the chance to visit Tetbury, Bath, and Wells in Somerset, Stonehenge, Marlborough, Avebury, Salisbury,y and Westbury to visit his grandmother. We still have two weeks left in the n UK and we plan to spend it around Oxford with his family, Cardiff, Wales to meet his friends, Couchsurfingurfing in Glasgow and Edinburgh, Scotland, 2 nights in North England (Cumbria) to do cottaging with his friends and then few days to go around London before our flight to Lima, Peru on 19 June!

Once we arrived in Peru and found home based-base then Italy have more time to write and update this blog and probably launch our website.

If you have any tips for South America, would be very happy to hear them! Athena, if you need any tips about traveling around South East Asia and India, we’re very happy to help. Please LIKE us on Facebook – Two Monkeys Travel =) 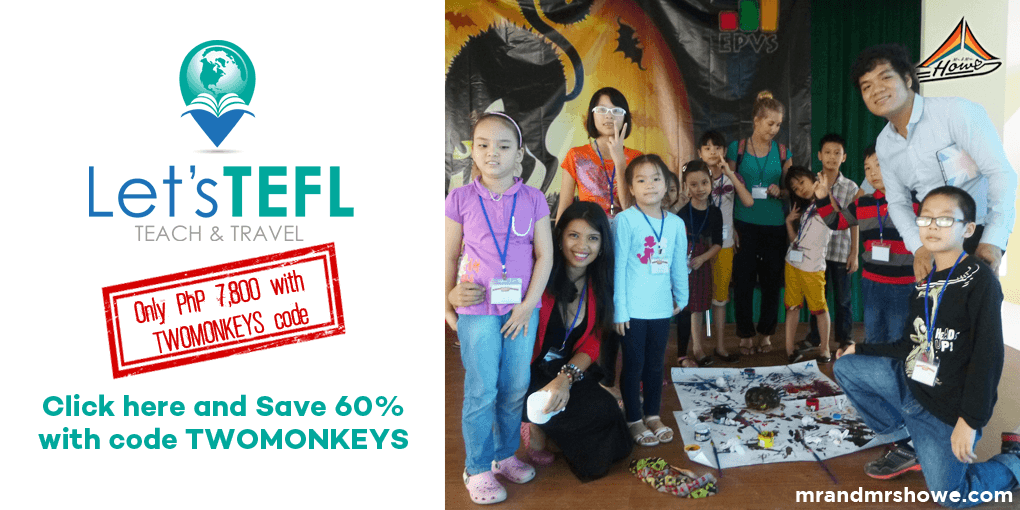 Female Travellers Beware! Reasons On Gaining Weight While On The Road