If you’re considering going to Macedonia, then you’re in for a great vacation! Macedonia is a landlocked country in the Balkan peninsula. It is covered with mountains, lakes, and has plenty of ancient towns with Ottoman and European architecture. 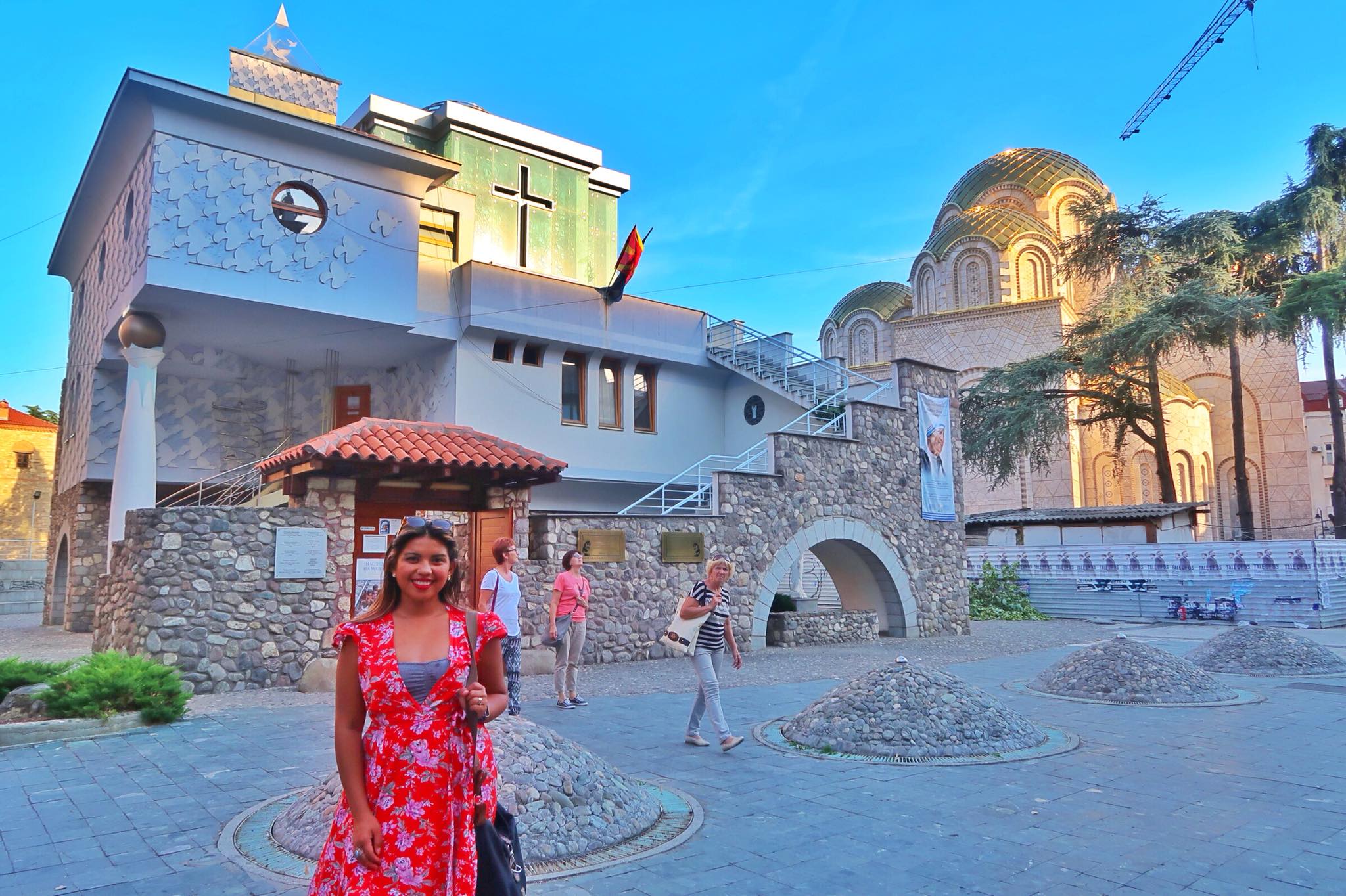 North Macedonia’s capital Skopje is popular for its historic buildings that are now museums. With the country’s rich historical past, one can learn a lot from it. But do you know other information about Macedonia? If not, then we made an article just for you! Here, you’ll be able to learn more facts about North Macedonia. These facts would help you know information about it and will get you more interested in visiting this Balkan country.

1. Macedonia was a part of Yugoslavia from 1918 until 1991. The good thing was when it got its independence, no blood was shed.

2. Because of the dispute with Greece, Macedonia was known as the Former Yugoslav Republic of Macedonia, or FYROM for short. But after the dispute, the country changed its official name to ‘North Macedonia’. 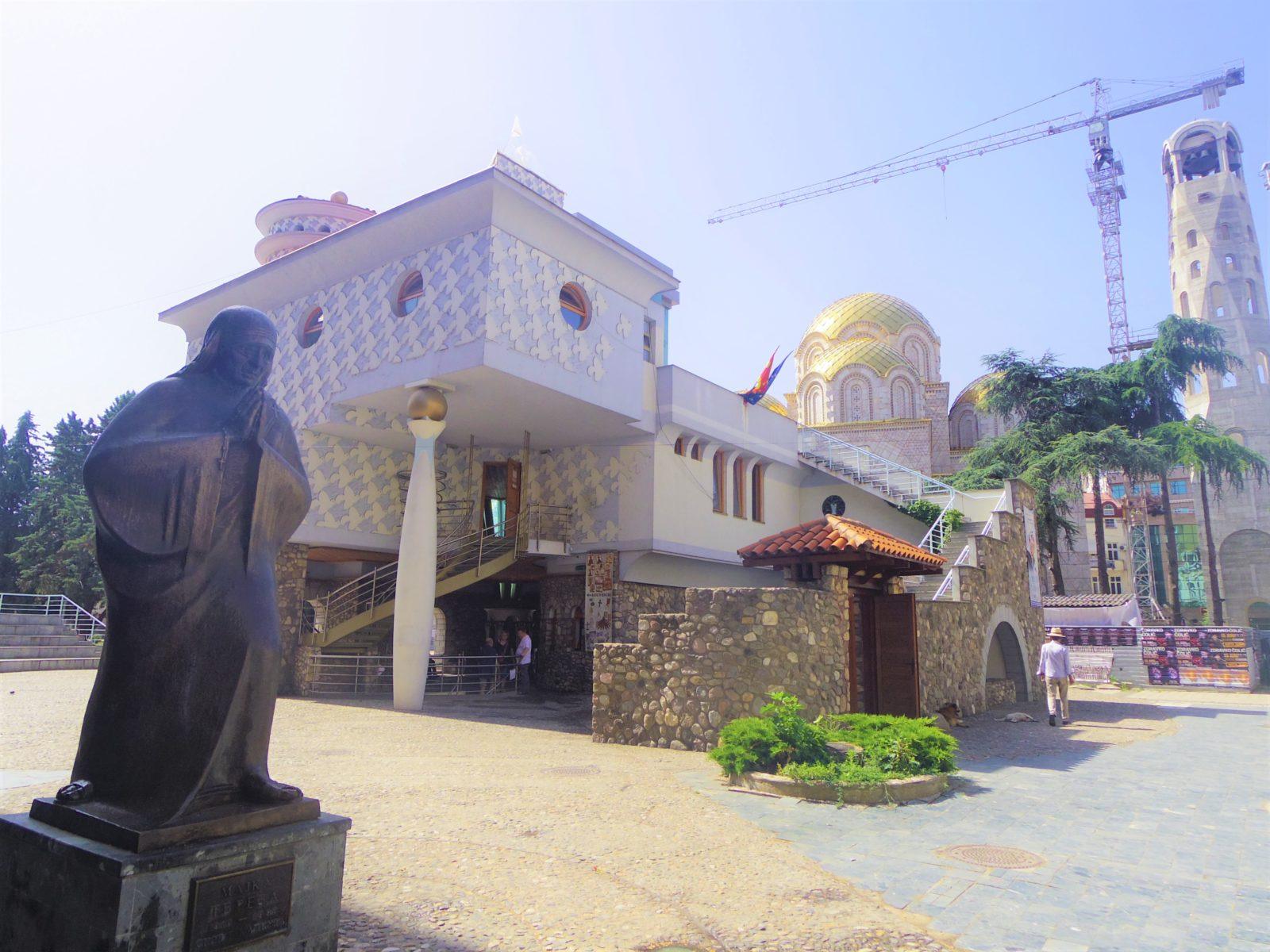 4. The biggest cross in Europe can be found in Macedonia. It is located on Mount Vodno, Skopje. It measures 66 meters tall and it was built to celebrate the 2,000 years of Christianity.

5. Ohrid Lake, which is considered to be the oldest and deepest lake in Europe is located in Macedonia. Scientists say that Ohrid Lake is 4 million years old. It has over 200 endemic species.

6. In the year 1963, Macedonia experienced a devasting 6.1 magnitude earthquake that destroyed its capital Skopje. The earthquake killed over 1,000 people.

7. Cyrillic is the official alphabet in Macedonia.

9. Alexander the Great was a king of the former Kingdom of Macedonia. He extended his empire across Greece and Persia to India and Egypt.

10. Macedonia was the first country in the world to have full access to wireless broadband.

11. Macedonia has had two flags since its independence in 1991. The first one was based on the symbol of Vergina. However, Greece claimed that they owned the copyright to use the symbol since Vergina is in Greek Macedonia.

12. The tallest construction in Macedonia is the Cevahir Sky City. It is a 42 story building that is 130 meters tall.

13. Macedonia experience earthquakes more often than in other countries because it is located above the Eurasian Tectonic Place.

14. The country has over 25 glacier mountain lakes. The most popular is the Pelister Eyes.

15. Macedonia also has 15 artificial lakes. The largest lake was made in 1953 and named Mavrovo, the same as the village nearby.

16. The Vrelo Cave located in Matka, Skopje was listed in the top 77 natural wonders of the world.

18. If we’re going to talk about rivers, Macedonia’s Vardar is the biggest river in the country. Most of its water flows out of the country.

19. About 87% of Macedonia is covered by mountains. This is also the reason why the country is considered a mountainous one.

21. There was a tree found in Mount Pelister and it’s one of its kind. It is an ancient endemic species called Macedonian Pine.

22. The first TV broadcasting in Macedonia was made in 1964 by Television Skopje. It still exists until now but they change the name to Macedonian Television.

These are the things to know about North Macedonia that would get you ready when you decide to visit and explore this Balkan country. Make sure to make the most out of your adventure and bring home great memories as you leave this place and went back to your homeland.

15 Best Things To Do in Gaziantep, Turkey [and Where To Stay]

How to Use Wise to Send Money to the Philippines