Home » Destination » Your Golden Ticket to Traveling in Europe: All you Need to Know about Schengen Visas

Many people living outside of Europe looking into the possibility of obtaining a visa in Europe may not have known about the existence of the Schengen visa, or what Schengen even is, and whether or not that bodes well for their visa status. At its best, a Schengen visa offers the visa holder unlimited entries between its countries and multiple re-entries in and out of the region for three months. This is an incomprehensible amount of ground to cover with just one visa. When tourists think of Europe, they may be aware of some of their specific, more notable regions that comprise the continent. The ideation of Italy to a foreigner is surely different than one of Norway, or of Croatia.

Always remember, before you embark on that ultimate trip, make sure you compare travel insurance options and get the best deal for your peace of mind. 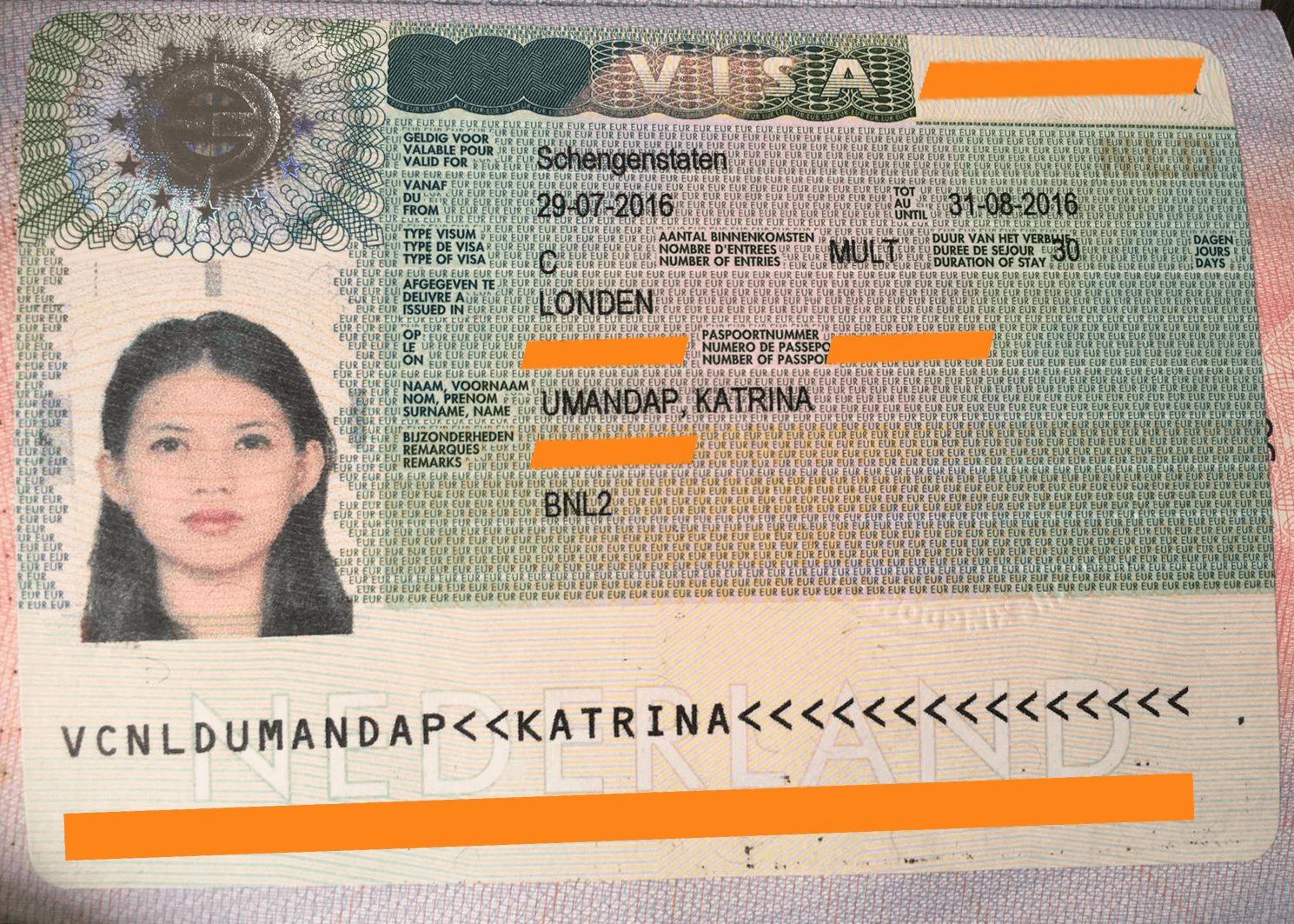 Schengen, an international region in Europe, encompasses all three of these countries, along with 23 more, spanning the entire horizontal and vertical diameter the entire continent.  Is one of those regions, and a stamp from customs in one Schengen country grants you easier access to the other countries within Schengen? Many of the largest year-round tourist destinations can be found in Schengen; it’s a massive region that vertically spans almost the whole continent. In effect, as a tourist, holding a Schengen visa may feel like possessing a golden ticket when it comes to access. The number of countries you can enter and exit without complications is staggering. If you’ve ever once crossed the United States-Mexico border gate, you understand not to take this for granted. When you want to cross a border between two Schengen countries, generally all you have to do is walk on your feet. And the number of countries built into this alignment is overwhelmingly beneficial to any traveler. 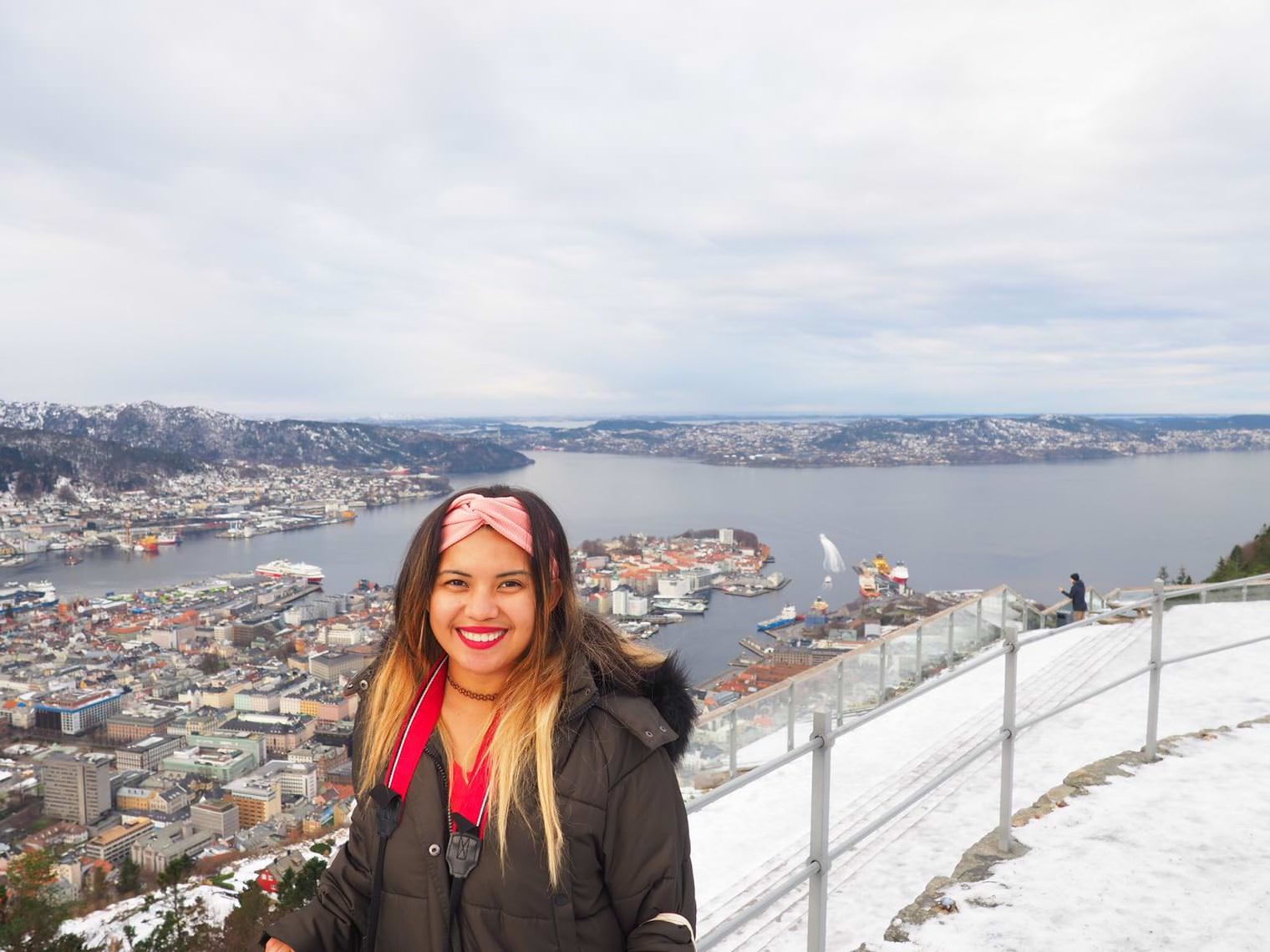 Not the only way, but Schengen also provides railway passes that focus on concentrated areas within the region in order to offer a convenient way to travel between countries, across long distances,  providing access to popou.ar destinations. For example, you can purchase a Budapest-Czech-Republic-Vienna, weekend pass, regulating that specific sub-region of mainland Europe, allowing unrestricted travel from one place to the other. 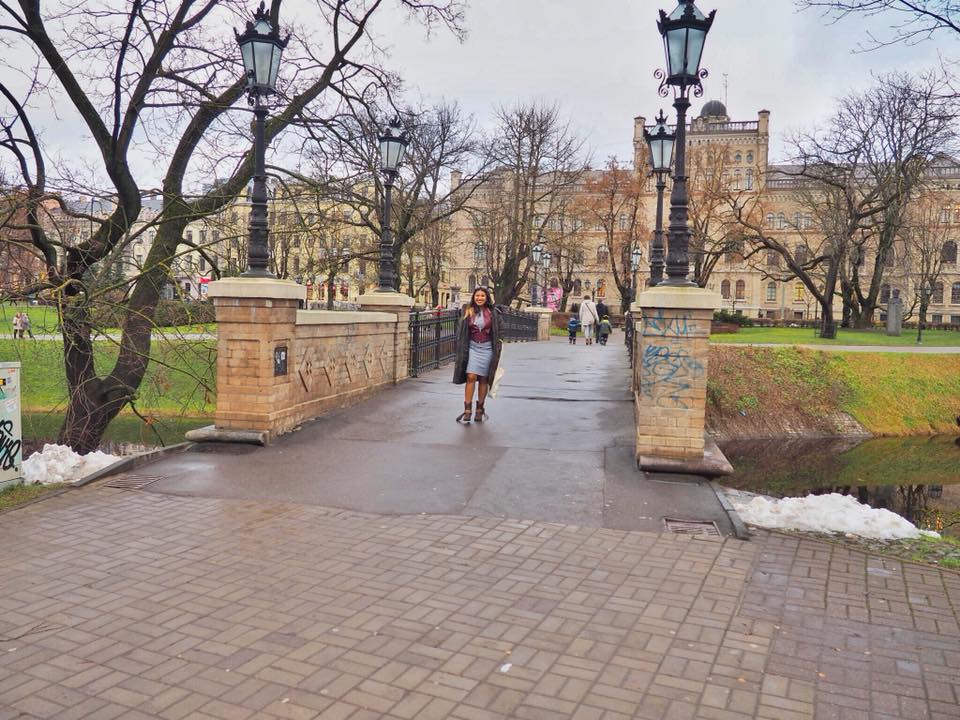 Surprisingly, these countries are restricted in their citizen’s abilities to obtain visas in Schengen: India, Russia, South Africa, China, Turkey, and the Dominican Republic. This is only a fraction of the total number of restricted countries, however, with the list comprising most of Africa, Central America, Southeast Asia, and the Middle East.

There are, in fact, more severe travel restrictions that can be enforced upon a country’s travelers, and Schengen has saved this case for a much smaller group. The greater restrictions — expected to acquire an ‘airport transit visa’ – including Afghanistan, Bangladesh, Congo, Eritrea, Ghana, Iran, Iraq, Niger, Pakistan, Somalia, and Sri Lanka. This visa requirement states that if a traveler from one of these countries is merely stopping at an airport in transit within the Schengen area, they are required to apply for a visa, even if they do not step a foot off of the terminal. This is oddly harsh, and it is interesting to wonder the chain effect that led to those specific countries getting such a treatment.

To underscore the potential of a Schengen visa, and to encourage all those eligible and looking for an adventure to apply for one, below is a list of some of the places that fall within the Schengen area. They are remarkable for unique reasons since such a large region can offer a wide range of diverse atmospheres and experiences unique in place and time. 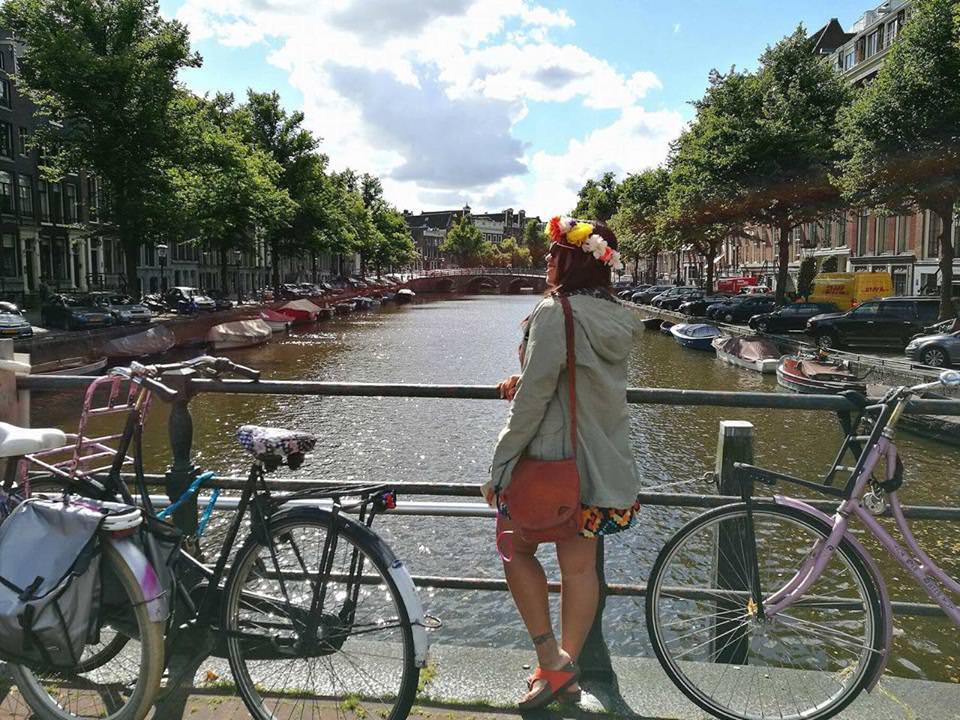 This city is one of the most popular tourist destinations in Europe for a reason. Truncating the reasons to experience Amsterdam into this section is an injustice to the city. Tourists and Dutch nationals alike are in love with this city, and surely many of them could write books on that feeling of appreciation alone. Its place in history ensures that no other city will ever be built quite like it again; while, on the other hand, unfortunately, no other cities that used to be built like it survived that same history. Famously, Amsterdam was preserved by the Nazi occupation of World War II, while the second largest city in The Netherlands, Rotterdam, was obliterated. This paved the way for Rotterdam to be rebuilt into a more modern blueprint and remains unique in its own right. But it is surreal to note the fact the streets of the center of Amsterdam look same way now as they did four hundred years ago.

Apart from its unique status as a relic, Amsterdam’s denizens are as modern, intelligent, diverse and innovative as anywhere else in Europe. The city has become a burgeoning tech hub for start-ups and upholds its reputation of being a party city without lack of sources of entertainment. Thus, the city tends to attract young people, even as the country as a whole is aging. 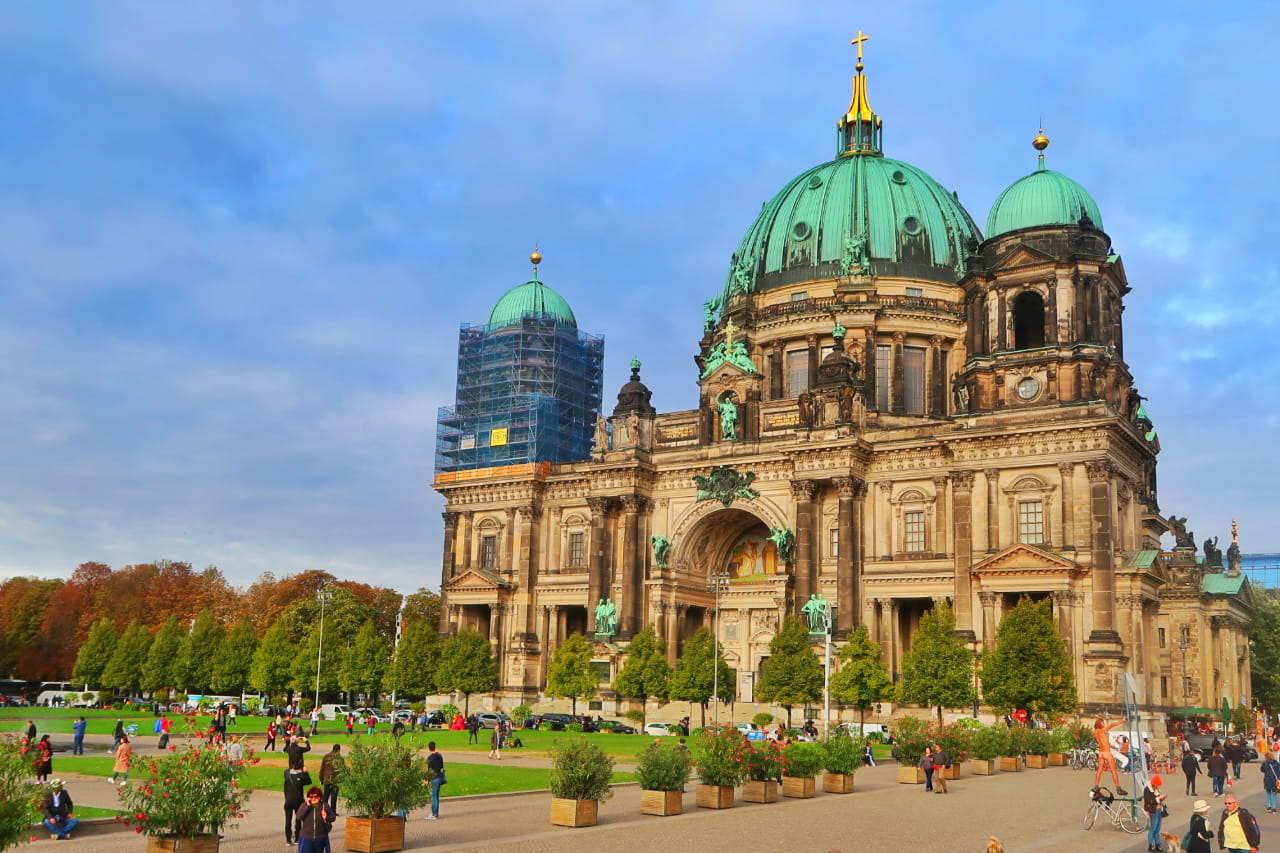 That one city is a lifetime of adventure. Paris is six hours away by train to the west, Berlin to the east. Brussels is close by; so is cologne. The point being, no other area of the world can offer that array of different countries, cultures, and excitements while also offering the ability to move between borders with almost no inconvenience. It’s truly an achievement in modern diplomacy.

Staying Beyond your Tourist Visa 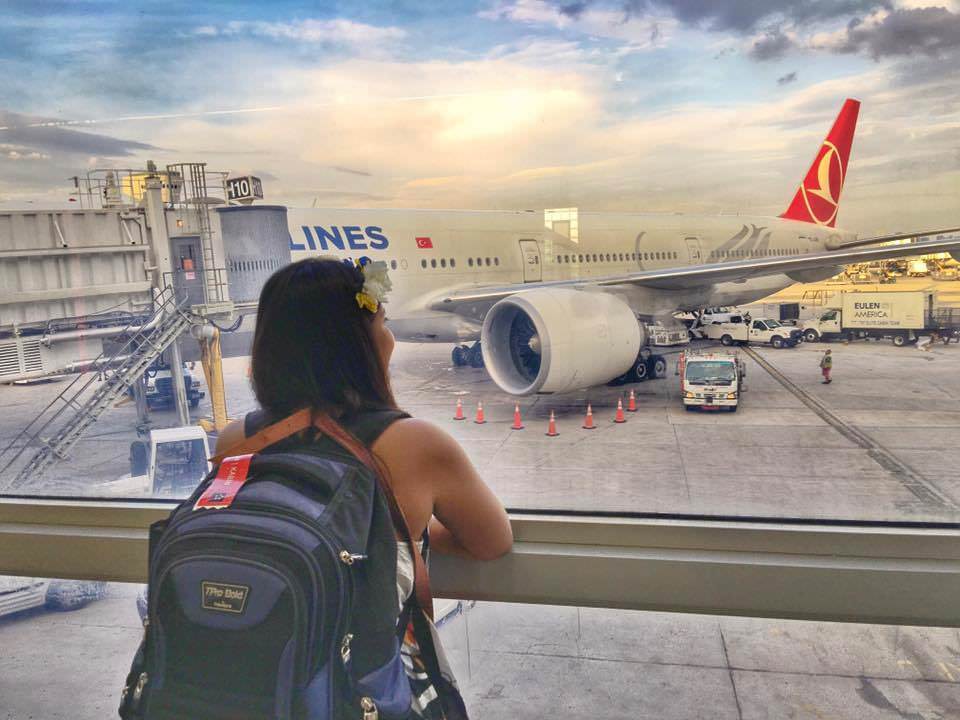 With great freedoms come great responsibility, and the Schengen international authorities do their best to account for people who have overstayed their welcome. In cities like Amsterdam, most residential spaces for rent requires its tenant to register with the city’s municipality in order to know where they are in case their visa status changes. Applying for a work visa can prolong your stay in Schengen, but it isn’t as easy as telling immigration that you’re looking for a job. Unless you’ve graduated from a university in Schengen, a work visa will be given only after a person has been hired, leaving no wiggle room to lay about as a tourist forever. If indeed, you do hold a recent degree from a Schengen university, many countries allow someone to apply for what’s called a ‘search year.’ Since they want to keep the talents of the people their own education systems fostered in their area, they are willing to put a hold on your departure and grant a recent graduate a year to find a job above minimum wage.

5 thoughts on “Your Golden Ticket to Traveling in Europe: All you Need to Know about Schengen Visas”