Home » Travel Blog » Is Baku, Azerbaijan ready to host the Formula 1? A tourist’s point of view

The first official Formula One race was held on the 13th May 1950 at Siverstone in England, although the race’s origins began in France in the early 1900s. Back in 1950 seven locations comprised the World Championships; Britain, Switzerland, Monaco, Belgium, France, Italy, and Indianapolis in the United States. Baku’s addition in 2016, at 6km taking in its UNESCO World Heritage Site Old City and famous oceanfront Bulvar, promises to challenge drivers taking on the combination of narrow uphill sections and the wide promenade which at 2.2kms could see them reaching top speeds. Although it is not currently certain how many tickets will be on sale, it’s safe to say that viewers both in Baku and at home are guaranteed a spectacular race in a location like no other! 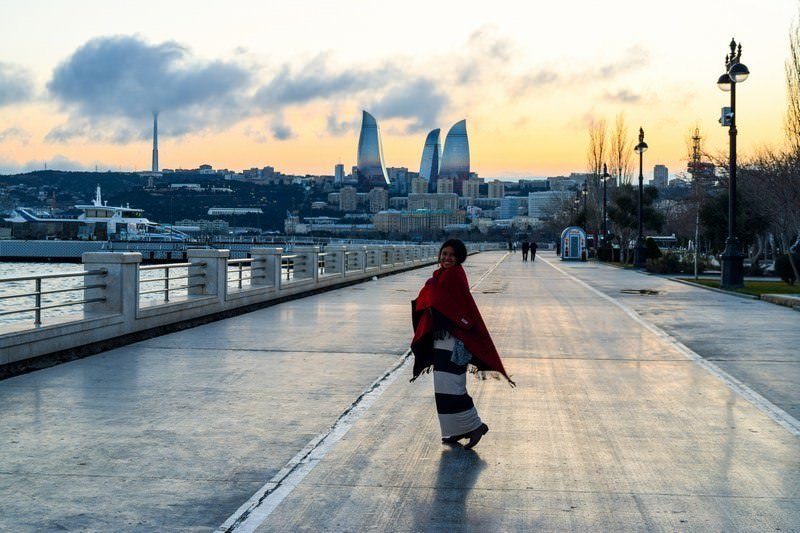 Between 2012 and 2014 an international GT race was held in Baku and the city now has its sights set even more ambitiously having become the 21st country on the 2016 Formula One Calendar. The Grand Prix of Europe will take place in Baku between the 17th and 19th of June on a track that organizers are proud to say “thrives on Baku’s very attractive urban atmosphere and its great combination of the historic city centre, the beautiful seaside promenade, and the city’s impressive modern style.”

Public knowledge and perception of Azerbaijan will recently have been influenced by firstly; the Eurovision Song Contest hosted by the country’s capital Baku in 2012 and, even more recently, the 2015 European Games.

The latter, which only just launched in 2012 in Rome, chose Baku as its first host city, in which 50 European countries brought approximately 6000 athletes to compete in 20 sports and 30 disciplines. These included 4 new sports not currently competed in the Olympic Games: Karate, Basketball, 3×3, Beach Soccer, and Sambo (a martial art developed by the Soviet Union in the 1920s with Russia as its strongest representative.) 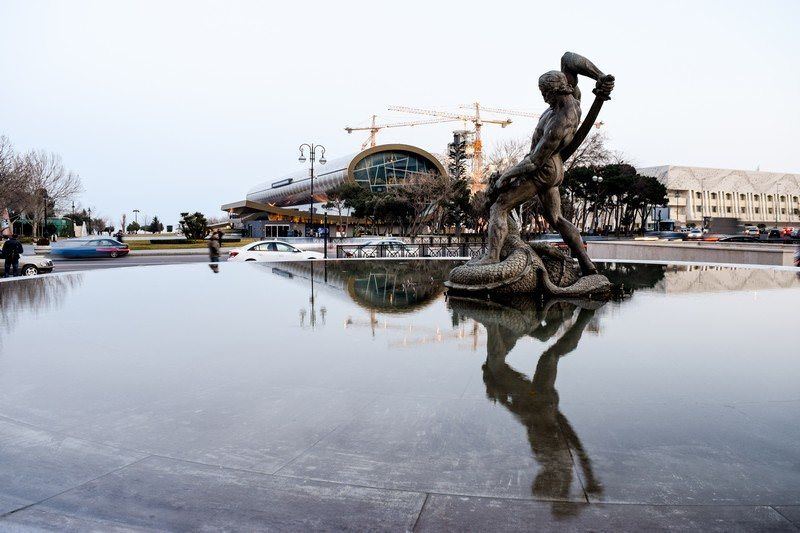 For many athletes coming to Baku held great significance considering a gold medal at the European Games immediately gains them ranking points to qualify for the Olympics in Brazil. Azerbaijan is experiencing a new formal wealth since its exit from the Soviet Union in 1991 and is currently investing some of its sizable profits from a healthy oil and natural gas industry into becoming known as a European destination for tourism and sporting events. Their dedication to this goal meant spending billions of pounds on a custom-built athletics stadium with a capacity to seat 68,000 spectators plus other venues for gymnastics, aquatics, BMX biking, and shooting. In turn, Azerbaijan’s efforts were supported by the 50 countries that chose to attend the successful European event. It has since been named as one of the host venues of UEFA Euro 2020, putting it on the map as a major sporting destination.

Our Unexpected Journey to Baku, Azerbaijan

In January 2016 we were lucky enough to visit a wintry Baku. Any preconceptions immediately disappeared on arrival into this historically and culturally rich location famous for its oil and gas exports. In fact, just south of the city visitors can see the world’s first oil well and it is in this spot that at the beginning of the 20th century half of the planet’s oil supplies were drilled. We have since heard the city referred to as ‘the Paris of the East’, benefiting from landmarks left by many historical empires and a growing tourism industry thanks to its reputation for luxury dining, shopping, and spa treatments coupled with a currency offering a very good exchange rate for tourists to enjoy all of these aspects in abundance. Famously home to one of the world’s most expensive shopping streets, Nizami Street and its many boutiques are definitely worth a visit between races, whether looking to splash out or just window-shopping! Here’s our simple guide on a quick trip to Baku, Azerbaijan. 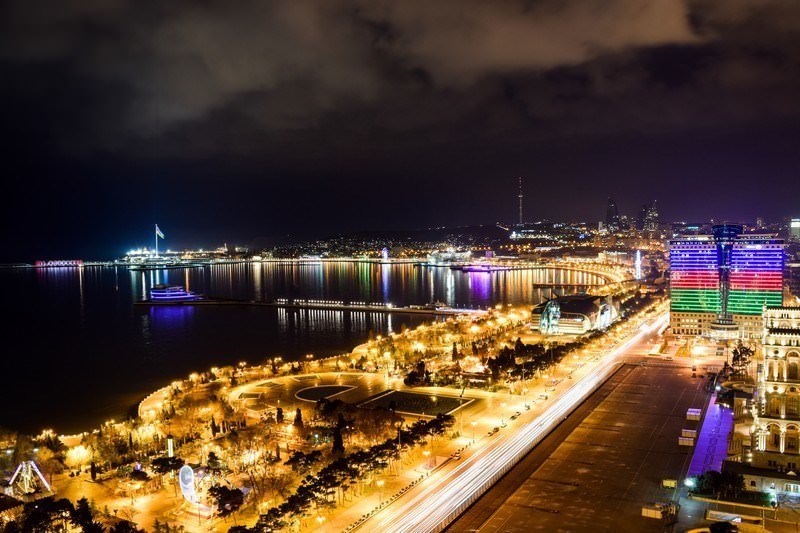 Related Article: Here’s how we traveled from Tbilisi, Georgia to Baku, Azerbaijan via train.

As we walked around the city, along many of the streets the Formula 1 Baku will follow, there appeared to be little sign that anything out of the ordinary was about to take place. People went about their daily business, traffic flowed, the sun rose and set and all seemed normal. But as we looked a little closer, we began to see the subtle yet crucial changes being made to accommodate the impending race. Road works are well underway to alter the roads like widening straights, re-shaping the corners, and completely resurfacing the road with brand new tarmac. The entire track has been designed by renowned F1 track architect Hermann Tilke, which could become the fastest street race track on the F1 circuit.

The new track will start next to Azadliq Square, before looping around the Government House and heading west to Maiden Tower. From there the track will have a narrow uphill traversal, then circle the Old City before opening up onto a high-speed 2.2 km (1.4 mi) stretch along Neftchilar Avenue back to the start line.

All being well, Baku appears to be ready to make a smooth transition from city streets to the high-speed racetrack, and then back again.

The Controversy of Progress

Controversy surrounds the race preparations with many locals voicing their fears that much of the city’s history is quite literally being paved over as part of the modifications for the big race. Much of Baku’s historic streets have been in place for hundreds of years and are a crucial part of the charming character of the city. Unfortunately, in order to create a race track fit for purpose, many of these streets have been paved over with tarmac, prompting protests from locals. There have also been reports of mandatory evictions from some areas of the city in order to make way for new infrastructure which will support the event, as well as the thousands of visitors it will attract. This is a difficult situation to judge from the outside – the trauma caused by being forced to leave your home is obviously significant – but provided people are treated well in the process and given a choice of suitable alternatives, then it is possible that in the long run, the changes will result in an improvement in the lives of local residents. After all, many of the older buildings being demolished are very poor quality, Soviet Era concrete boxes – a memory of the country’s history which could probably benefit from some rejuvenation. With any major change in a place where people live, there will always be protests from those who do not want the change. The key is whether people are treated well in the process, something about which we’re not well-enough informed to judge, so we’ll leave that to those who are.

The country is known for its low crime rate but usual caution when traveling should be applied, for example when taking taxis be sure to take the officially marked purple taxis which have seat belts.  Other than transport the only danger to tourists is leaving with more hand-woven carpets than you have rooms in your house and a few extra kilos from eating too much delicious local cuisine! We felt so safe wandering through the old city and along the wide Bulvar both day and night and with an increased focus on tourism the city is becoming ever-more friendly to visitors. 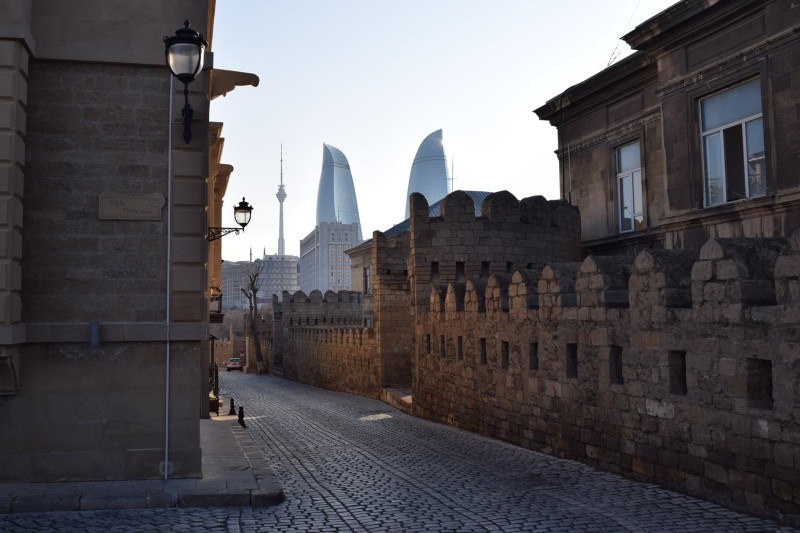 How about the People? 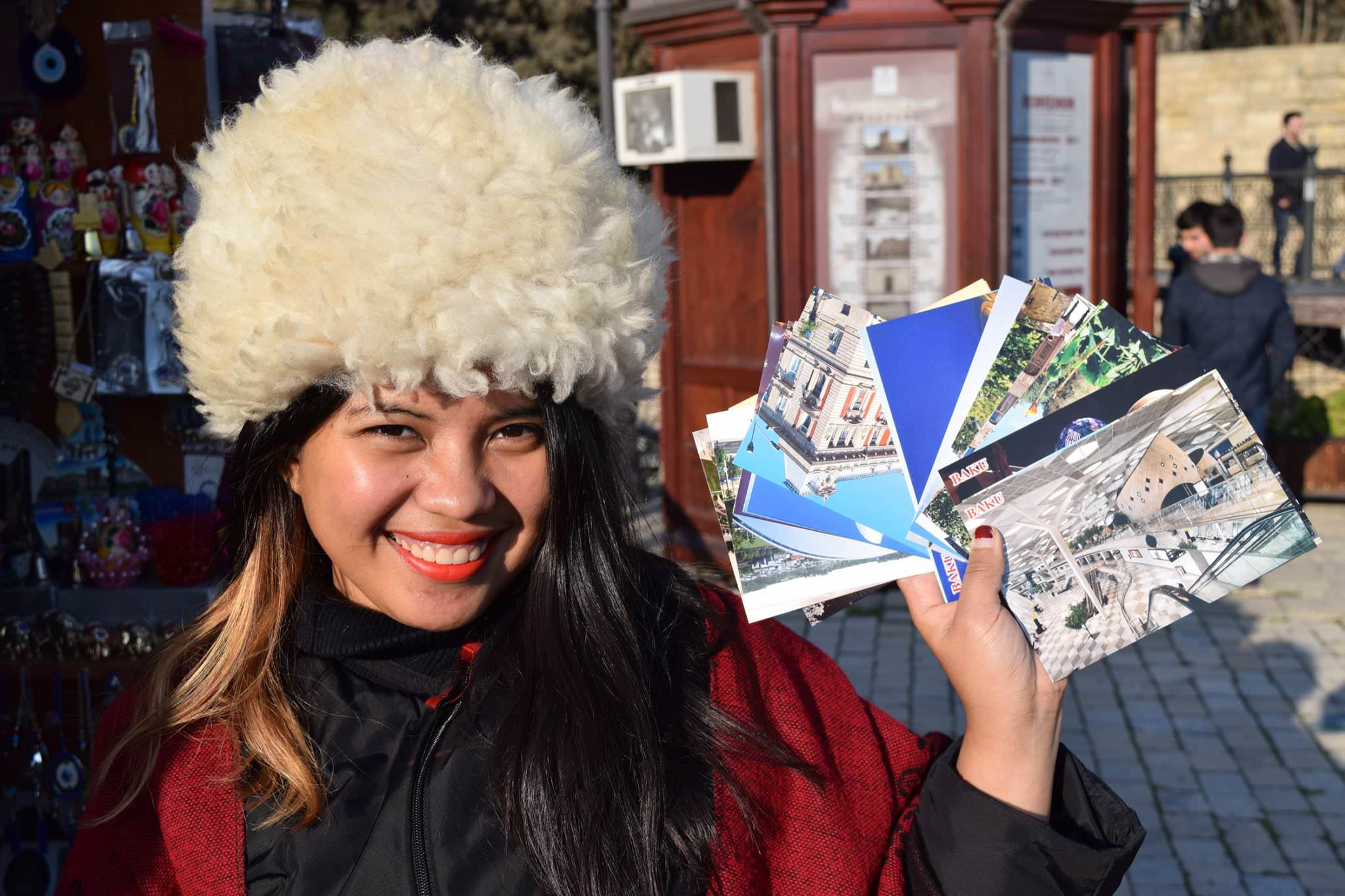 A key feature in the Azeri culture is hospitality. It is well-known that Azerbaijanis would offer shelter and home comforts to a visitor at the expense of their own needs and this is evident to any tourist lucky enough to visit. From the staff in the Kempinski Hotel to the craft vendors in the winding streets of the old city we experienced a great sense of welcome from everyone we met. For an already prosperous country on the verge of newfound fame for its tourism and sporting events, it’s a comfort to tourists to know that they will be greeted with enthusiasm and generosity at every corner.

How about Luxury properties?

In terms of hotels in Azerbaijan is known for luxury, just recently plans for a 33-storey Trump Hotel Baku which will feature 890 square metre rooms were announced. The city is already home to many luxury hotel chains, such as the wonderful Kempinski where we stayed (Here’s our recommended list of other Luxury hotels in Baku, Azerbaijan) , as well as smaller boutique hotels. Many of these are fortunately situated close to the seafront, perfectly placed for visitors to be in the middle of the action once races begin. The Caucasus region is famed for its spa and hammam treatments and the capital’s hotels do not disappoint! 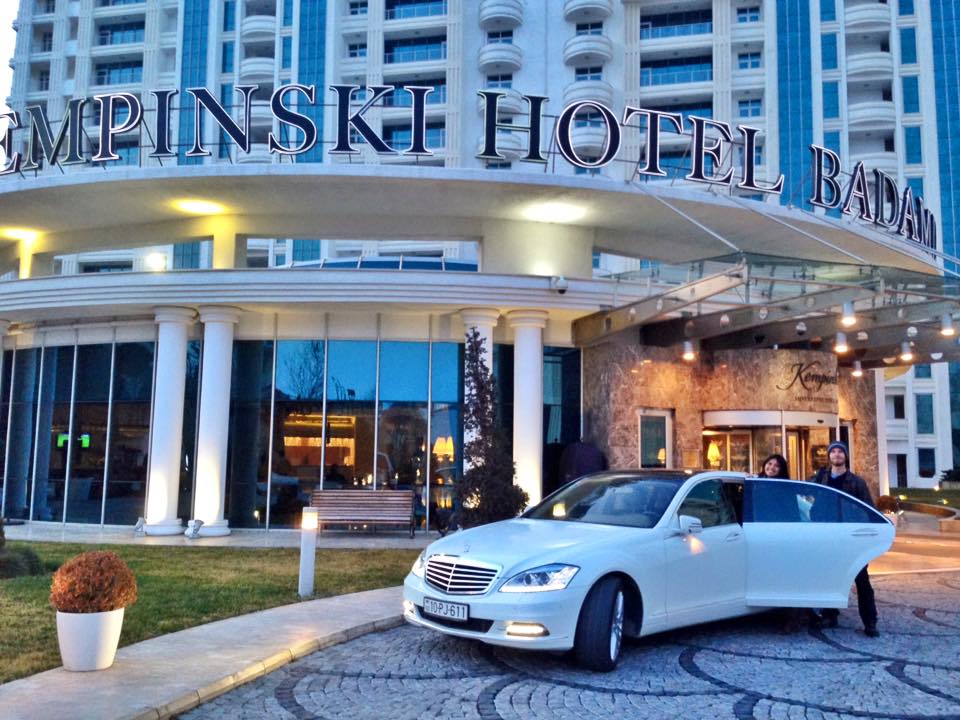 Luxury aside, the country’s president has expressed views that an increased number of tourists calls for more construction in the hotel industry, particularly targeting two and three star budget friendly options to bring the country in line with options found nearby in Iran and Turkey. With so many aspirations for the future and ambitious developments underway, Azerbaijan looks to set to become a hot destination for both luxury travelers and sporting enthusiasts for many years to come!

42 thoughts on “Is Baku, Azerbaijan ready to host the Formula 1? A tourist’s point of view”

The Must Have GoPro Accessories Fit For Your Adventures