Remember these do’s and don’ts before you head your way to South Korea. This will be a big help for you in respecting their culture.

Planning to visit South Korea soon? Wait! Read this first. I can feel your excitement and happiness upon thinking of going to this wonderful country in East Asia. But, it is also important for you to know the things that you must do and not do before you go here. In that way, you’d surely have a smooth trip wandering around this country.

That’s why we decided to write an article about the things you should remember before you head your way to South Korea. Read them below. 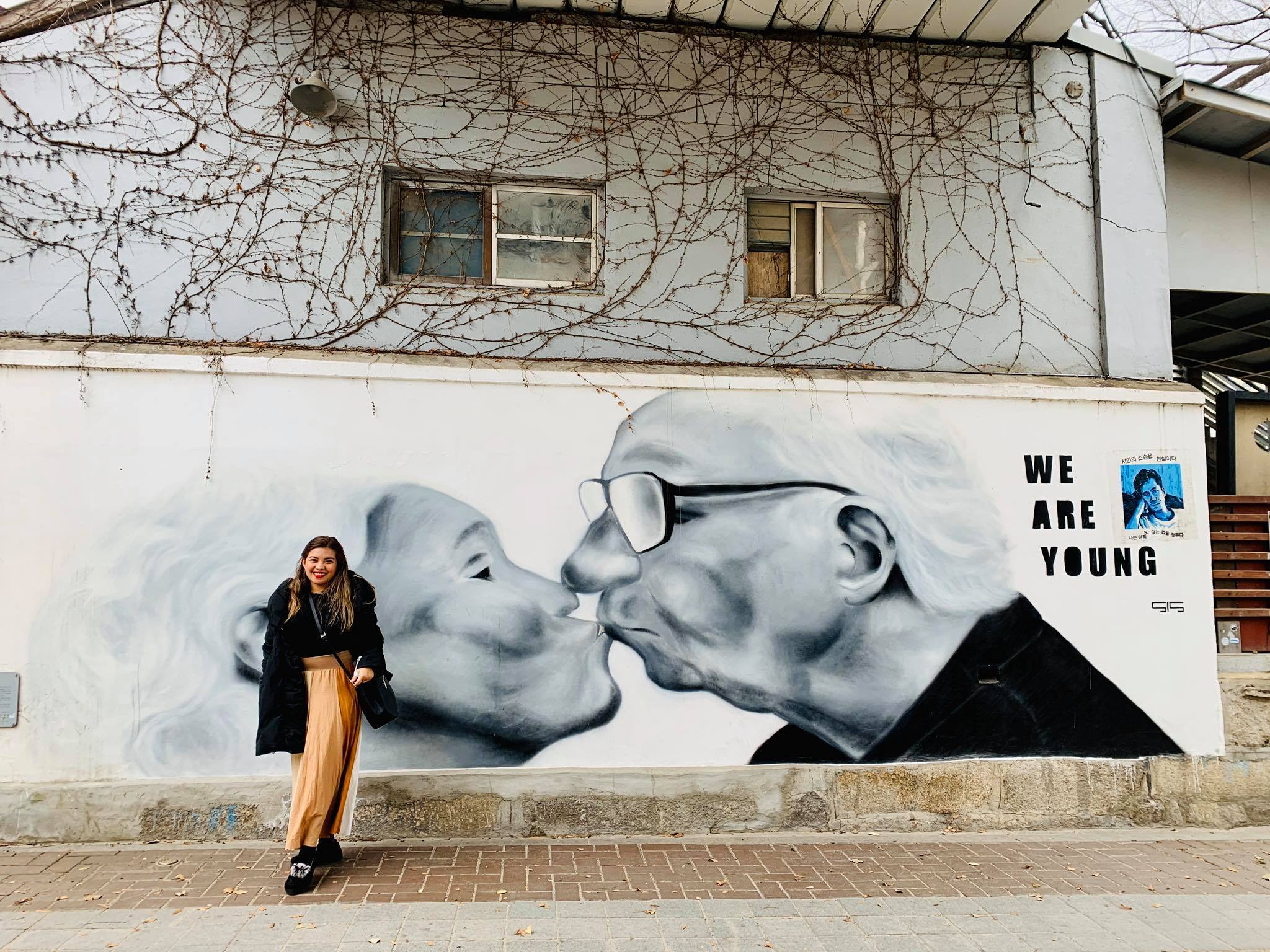 In South Korea, politeness is being practiced all the time and everywhere. If you’re a tourist and you come across a restaurant, convenient store, etc., don’t forget to accept your change given by the seller or the cashier using your both hands. This shows good manners. You can do this not only in these scenarios, any happenings that you might need to accept something from someone, but it is also always polite to use your two hands, say thank you, and bow.

2. Take off your shoes before entering someone’s house

This practice is very common among most Asian countries. In Korea, when you enter someone’s house or even restaurants in some cases, you will need to take off your shoes first. Remember this since if you forget to take off your shoes, you might see Korean people stare at you disappointingly as it is considered a bad manner.

When you’re in Korea, don’t throw your trash anywhere. Korean people are very meticulous when it comes to this. South Korea is the third recycling leader in the world. It is important that you segregate your trash from recyclable to regular waste. Expect to see frowning faces if you get caught not throwing your trash properly.

Before you visit South Korea, it is recommended to study some of the basic Korean words. No worries, you don’t need to learn the whole language and its grammar, few sentences, phrases, and words are enough. Usually, even though you can’t create a full-sentence but you know the basic words (related to traveling), Koreans will understand you. Here are some of the Korean basic words that might be helpful for you when you travel to South Korea:

These examples are just phrases but would be a big help when you go to South Korea.

5. Use your palm when calling a taxi

It might be surprising but Koreans don’t call taxis using one finger only. It is considered rude to them. Although it’s just a small gesture, Korean people will appreciate it when you do this. 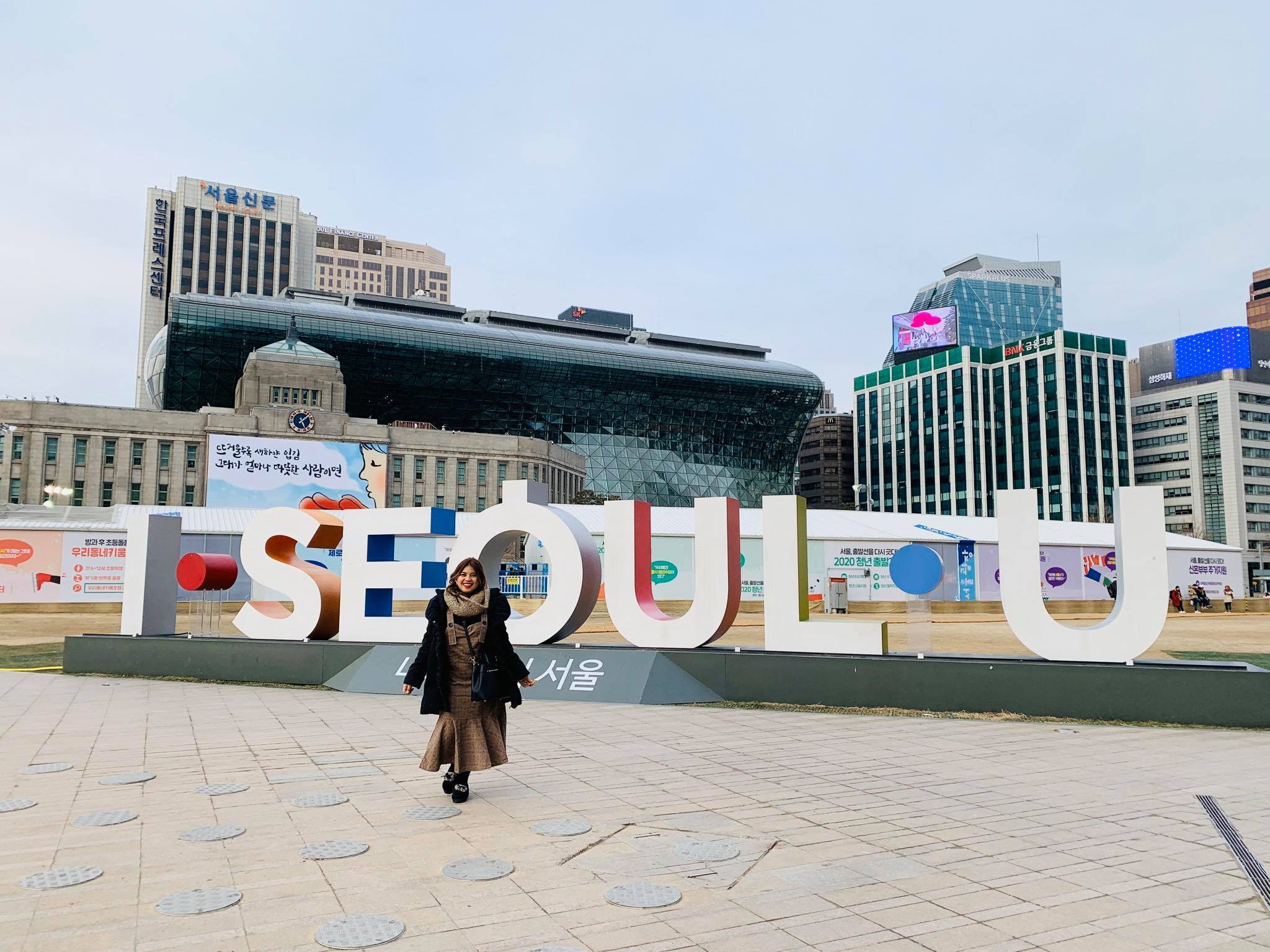 I know it’s difficult to not blow your nose when you really have to. But as much as possible, avoid doing this when you’re in public places such as subway, restaurant, or any other public places. When you go to Korea, try to observe it, no one does this in public places, a few elder people maybe, but for younger Koreans, they don’t. Most of them will go to the bathroom before they can finally blow their nose.

This is a no-no. Why? Not only because it is considered rude or something, but Koreans also find it offensive and unlucky when you write someone’s name in red ink. The history of this phenomenon is still unclear. So just to respect their culture and tradition, don’t and never do this.

3. Giving tip is not necessary

Unlike in Western culture, giving tips to the server at a restaurant is not necessary for Korean culture. Even at a bar, young people don’t really give tips to the server or the bartender. In some cases, it may even be offensive if you give tips as it may be perceived as pity or arrogance. For some fancy restaurants, you might be expected to give tips, but it’s not a must. Which is a pretty good thing since you can save money, right?

4. Don’t take pictures of someone without their permission

This is illegal. Yes, really illegal. Not only in Korea’s culture, but it is under South Korean law. Especially if you take a picture of a woman without her consent. Taking general photos and selfie is fine, but beyond that, it’s rude and you might face the consequences.

5. Don’t be noisy in public transport

I personally think that being noisy in public transport is rude. Although in some countries, it is not totally practiced, in Korea, they value personal space so if you’re too noisy to the point that you disturb other people, that’s already considered rude. So when you’re in public transport, be considerate and always be mindful of other people. 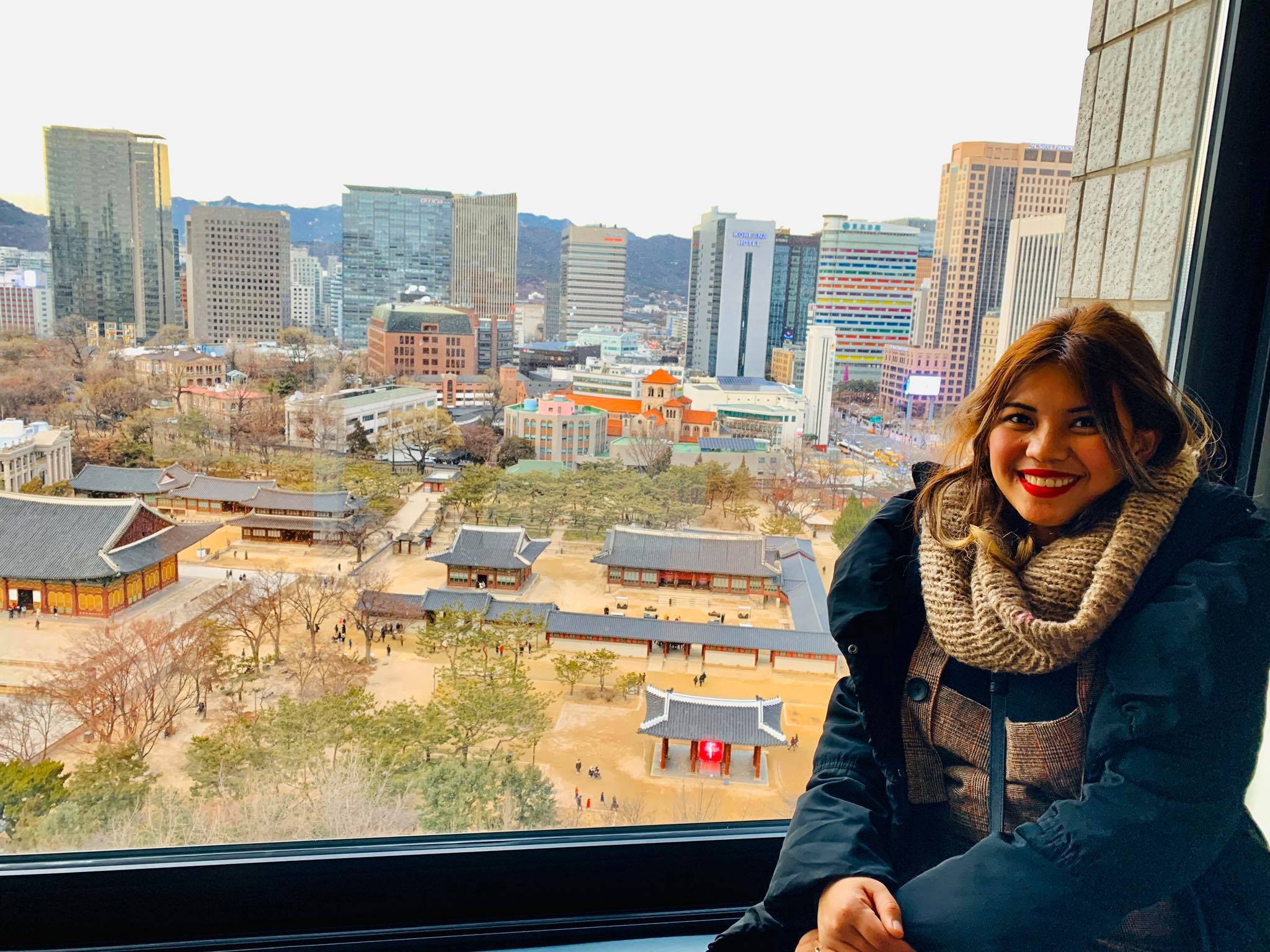 This is the list of the Do’s and don’ts that you must know before you travel to South Korea. This might be new to you or surprising, but it is their culture and you’re in their country. As a tourist, you must know the general rule before traveling to a certain place: Respect their culture, follow their rules, you’re the visitor, you should adjust to their way of living and not the other way around. Hope this article helps you, so go on and head your way to the beautiful country of South Korea!

How to Cancel Your Hotel Booking on Agoda.com [Refundable and Non-Refundable] with Sample Letter

How To Get a Barangay Clearance in the Philippines