If you have a Barangay Clearance, then the Barangay Captain could attest you are indeed Juan Dela Cruz a resident there and a person of good character. Mas kilala ka sa barangay mo kaya okay siya maging requirement. It’s very easy to get a Barangay Clearance and cheap too, sometimes it’s given for free. With a Barangay Clearance, you can get certification for your NBI Clearance, Police Clearance, and valid IDs like the UMID Card or Postal ID. You can also open a bank account or use for opening a business. 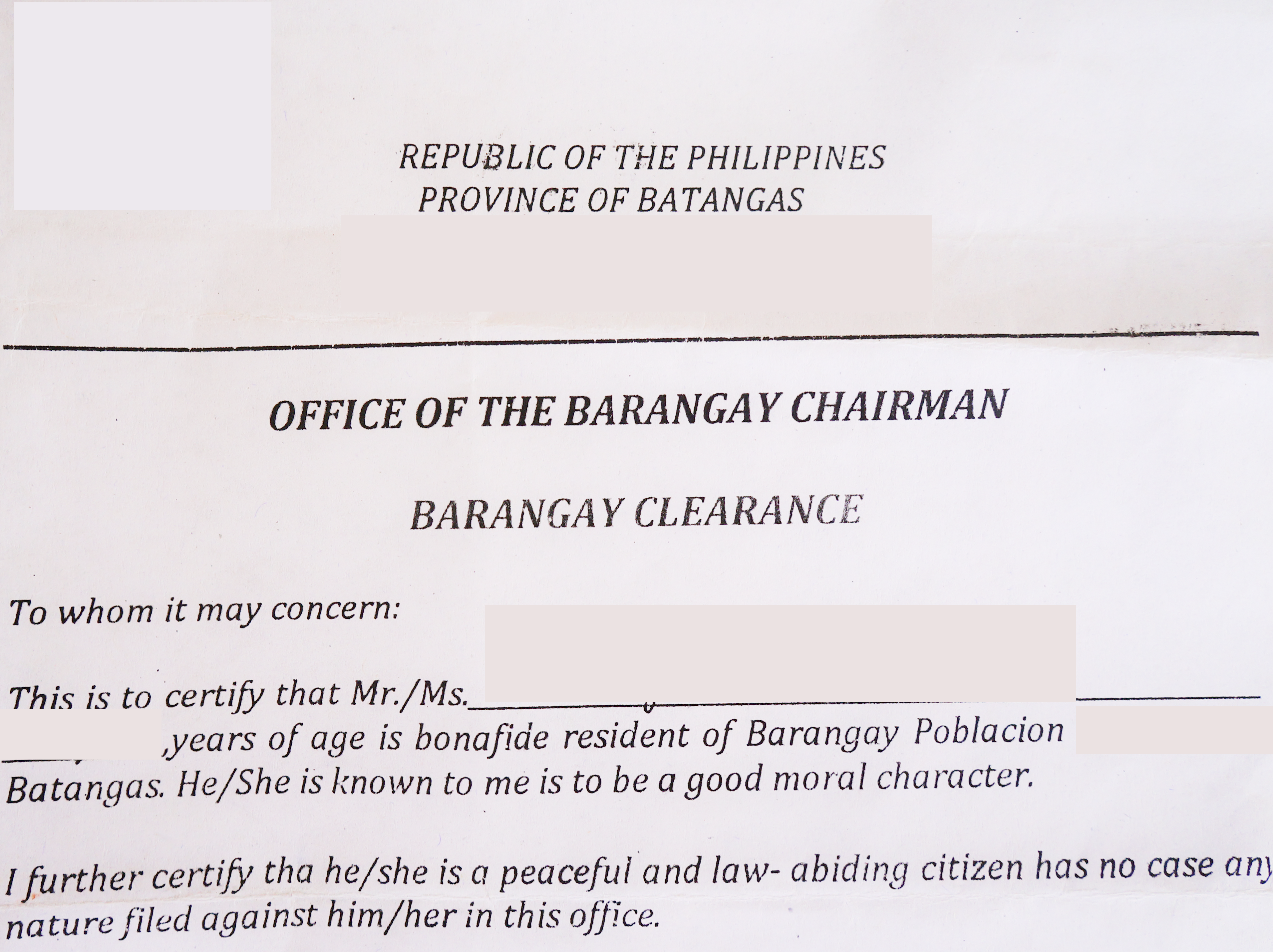 A Barangay Clearance is a document issued by the Barangay Secretary and signed by the Barangay Captain stating that you are a living at that specific place and you are of good moral character. Somehow, a smaller version of NBI or Police clearance.

Possible reasons to get a Barangay Clearance

The requirement to get a Barangay Clearance 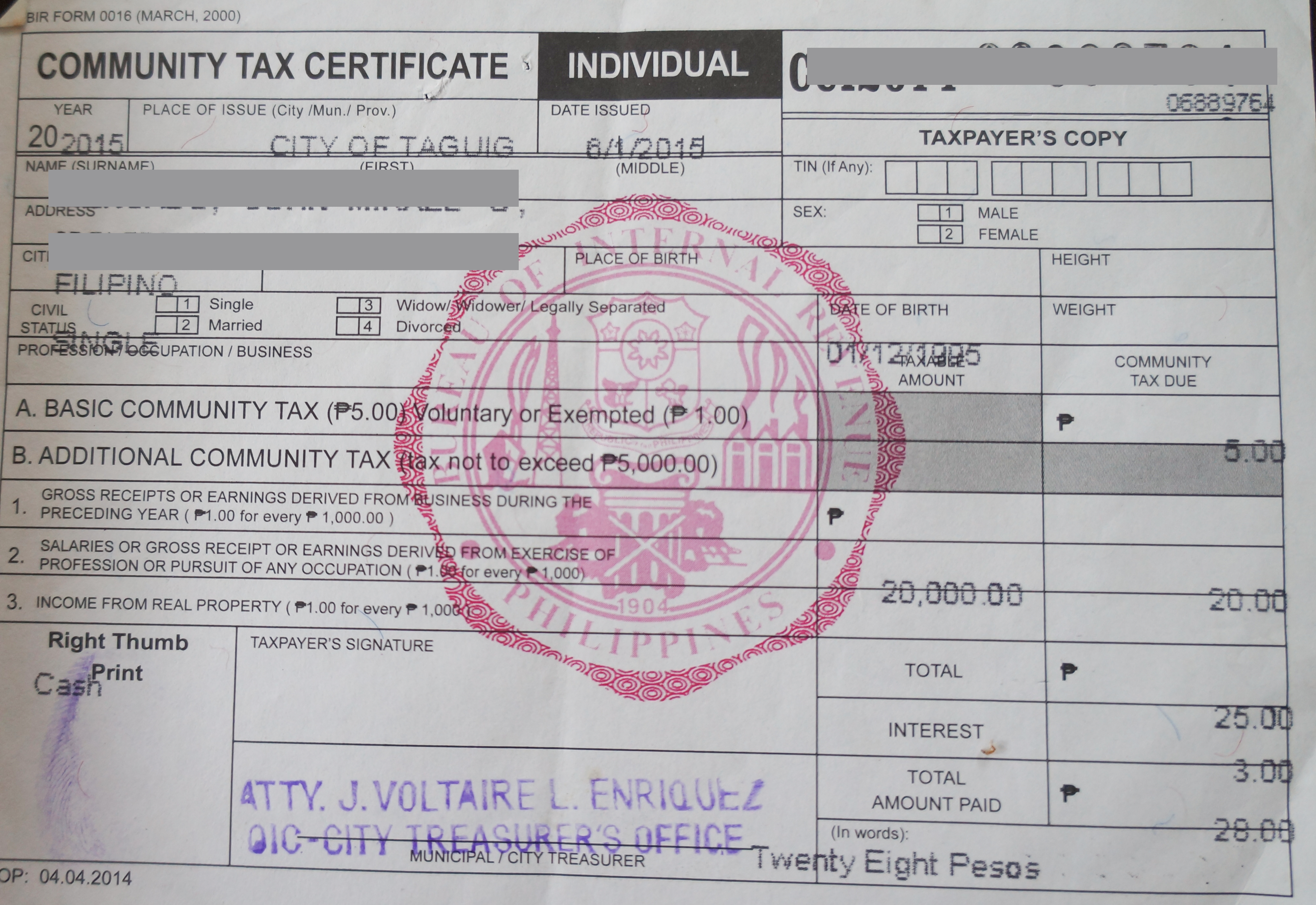 Steps in Getting a Barangay Clearance

1. Go to the Barangay Hall and look for the Barangay Secretary.
Make sure it is an office day – Monday – Friday from 8 AM to 5 PM, as they may be busy

2. Inform the Barangay secretary that you want to have a Barangay Clearance.
Fill-up the form that is given to you or a piece of paper.

3. Give the form or paper as well as your identification documents to the Barangay Secretary. Pay the Barangay clearance fee also.
You might sometimes get interviewed, so answer the question honestly. This isn’t formal, so feel free to speak your dialect.

4. Wait for your Barangay Certificate. The secretary will just edit and print the document easily if you are the only one asking for it. It will also be signed by the Barangay Chairman, so if s/he is not there, you might as well go back at a specified time. But if the Barangay Chair is present, then you can have your Barangay Clearance immediately.

5. Receive the Barangay Clearance; check your name (if the spelling is correct) and the correct purpose is stated.

And that’s it. Getting a Barangay Clearance is easy and fast, especially if the Barangay Secretary and Chairman are present. However, if they’re not another person in command might sign if s/he was given authority. Please also note that you must be living in the Barangay for at least 3 or 6 months to be issued one. Di malalaman if good citizen ka ng barangay A if sa kabilang barangay ka galing.

How to Get an International Driver’s License in the Philippines