The scallops capital of the Philippines, a hidden paradise comprising of a remote group of islands located in the town of Carles, Iloilo. Also known as Islas de Gigantes, is one of the must-see places here in the Philippines. A four to five hours travel from Iloilo can never be compared to the beauty that this island could offer.

The original name of the island was Sabuluag or Salauag but was later on changed to Islas de Gigantes as it was believed that coffins found in Bakwitan cave contained a gigantic set of human bones. It is comprised of about ten islands, but the two largest and commonly known are Gigantes Norte and Gigantes Sur. 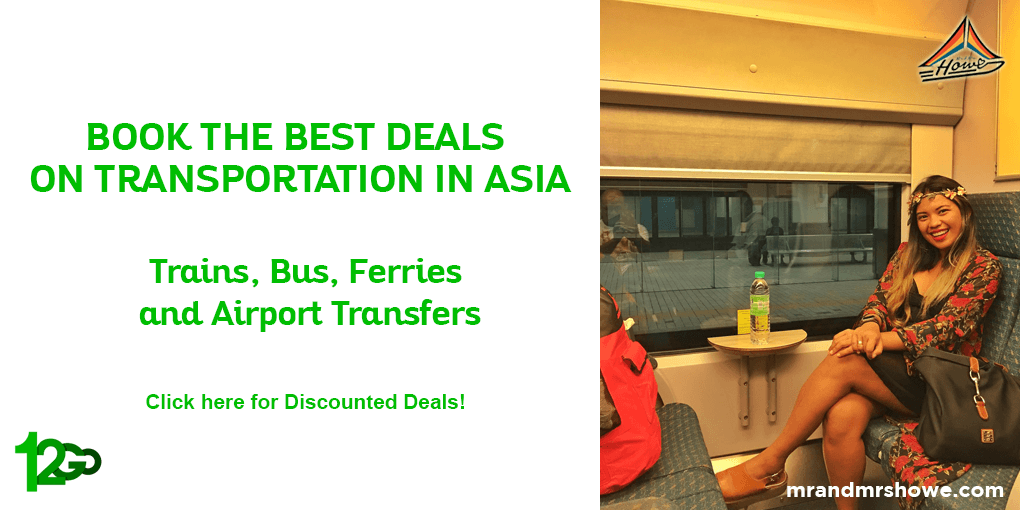 Iloilo’s name came from the word Irong-Irong which means nose-like. It is because the location of the city is on the banks of the Iloilo River and the body of water forms itself into a nose-like shape.

Iloilo Customs House is the second biggest customs house in the country just after the Aduana de Manila in Intramuros.

The popular and delicious La Paz Batchoy originated from Iloilo.

Iloilo City is known as the City Of Love.

Things To Do on Islas de Gigantes

Isla de Gigantes will not be known as the Scallops capital of the Philippines for nothing. Shells will greet you upon arrival on the island. And your escapade to this island wouldn’t be complete without trying out their fresh seafood. Yum!

Since you’re already on the island, why don’t you try exploring some other islands? There are some beaches and islands located nearby that are equally beautiful as Gigantes Island. The tour usually includes Bantigue Island and Antonia Beach.

3. Spend Time At The Beach

The best thing to do while you’re on an island is to spend some time at the beach. As mentioned, there are beaches on Gigantes Island that are truly beautiful.

Locals say that the easiest one to explore is the Bakwitan cave. It was named like that as it was believed that it has been an evacuation area for many locals during the war. The name of the Islas de Gigantes was also changed because of the gigantic set of human bones found here.

Not all of the guests could manage to exit the cave as there are some obstacles that needed to pass through. If you wouldn’t want to crawl or do some challenging adventure inside, then tell ahead your guide to go back to the entrance.

If you’re an adrenaline junkie, then you better not miss the cliff jumping in Tangke. This would give you a more memorable experience while on the island.

Where To Stay in Iloilo, Philippines 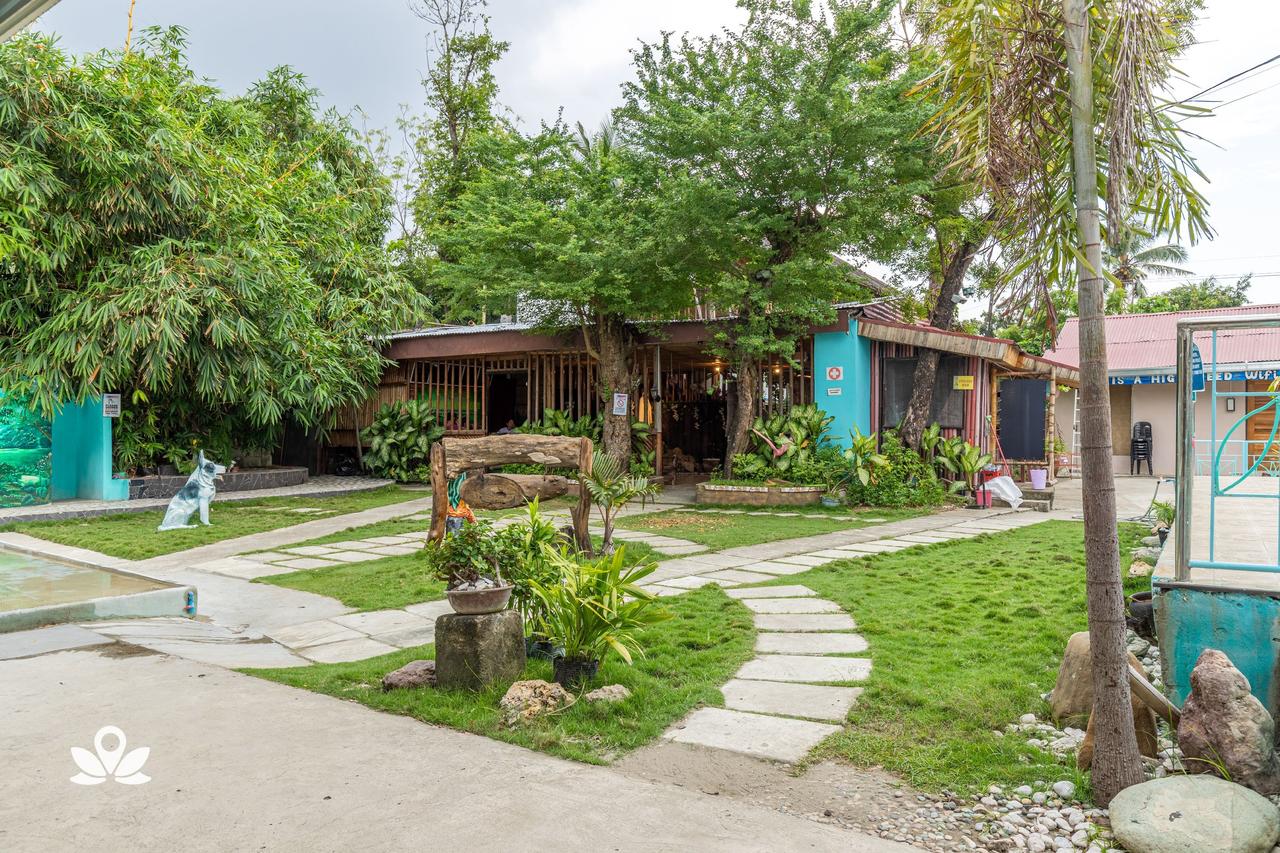 ZEN Rooms Basic Iloilo Paraw Resort features accommodation with a restaurant, free private parking, a bar, and a shared lounge. At the hotel, the rooms have a desk and all rooms have a wardrobe. The nearest airport is Iloilo International, 23 km from the accommodation, and the property offers a paid airport shuttle service.

Price: Starts at PHP 605 per night plus taxes and charges for Twin Room. 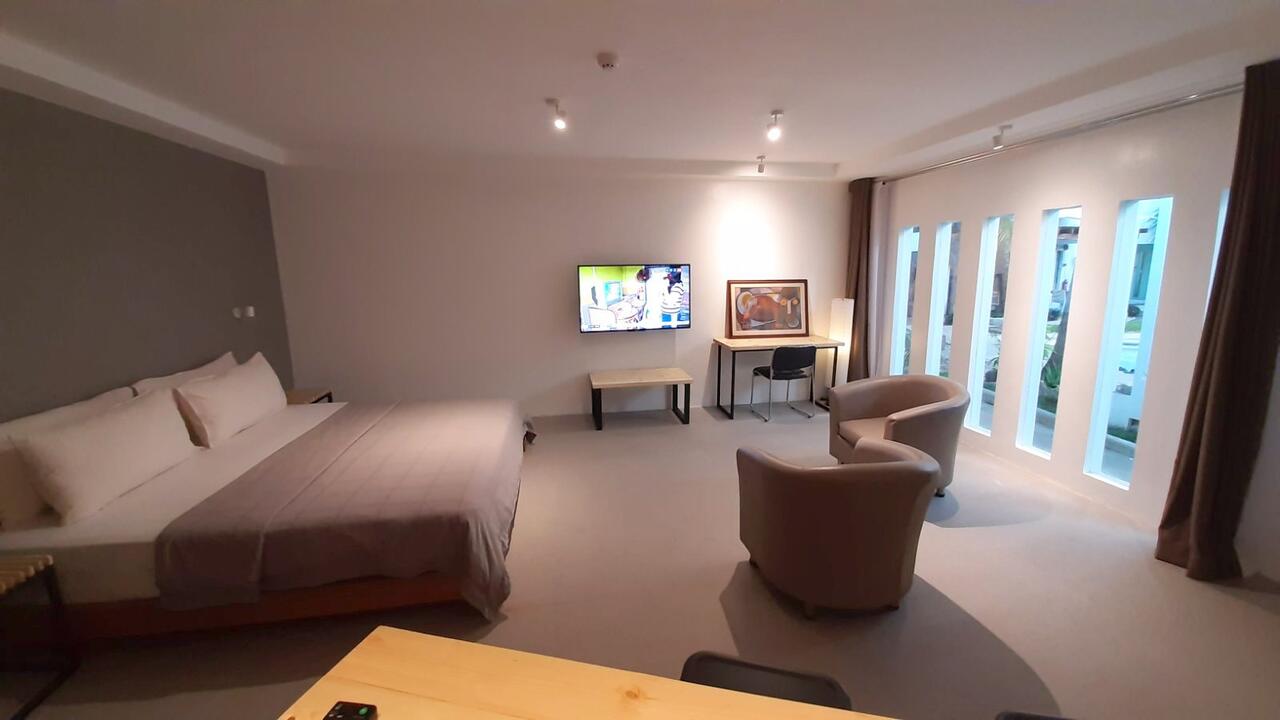 Urban Sands Iloilo features an outdoor swimming pool and a spacious terrace. Each room will provide you with air conditioning, a cable TV, and a minibar. They also offer free parking facilities for guests who drive. A variety of local and international cuisines can be enjoyed at the in-house restaurant. Free WiFi is also available throughout the hotel. 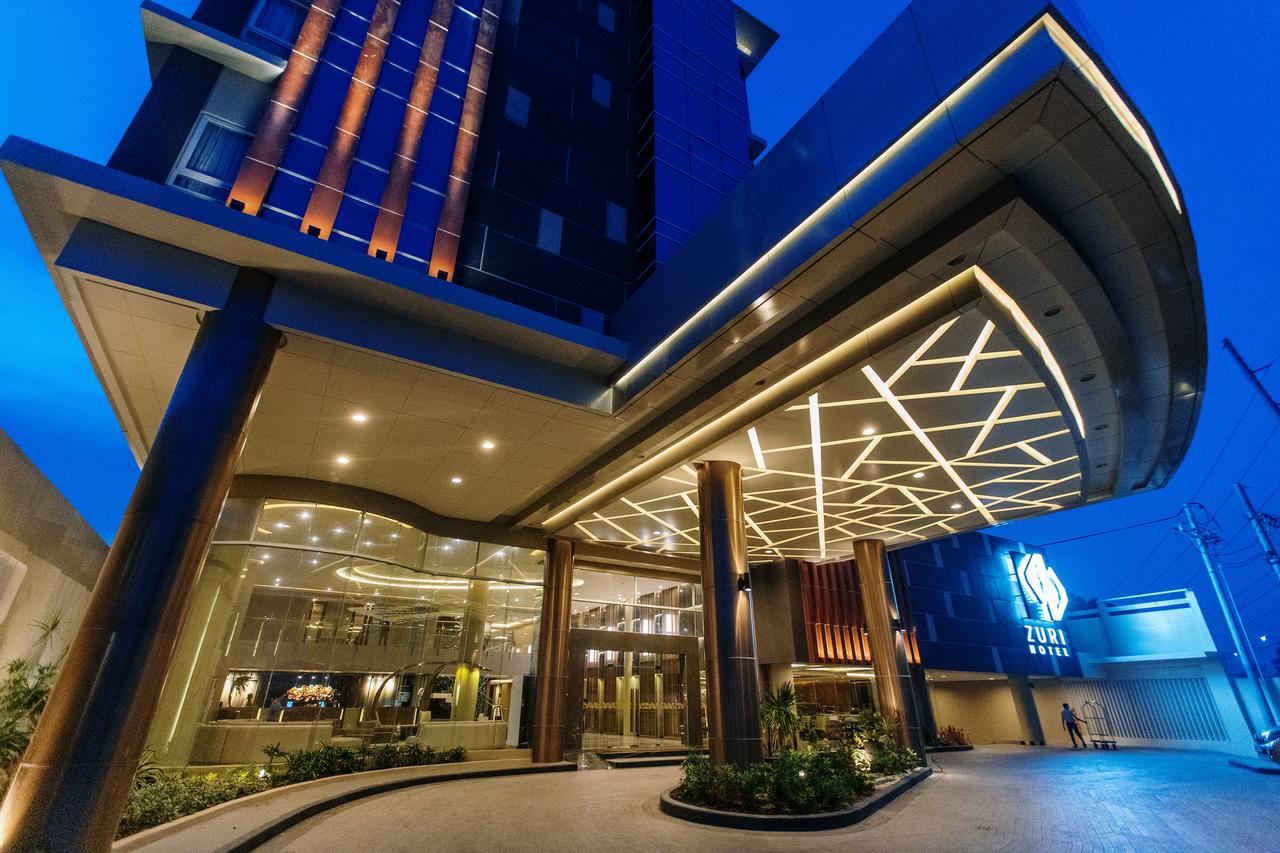 Where To Stay on Islas de Gigantes

Most of the resorts on Isla de Gigantes offer an all-in package already like the Gigantes Hideaway. The packages usually include:

Where To Eat in Iloilo, Philippines 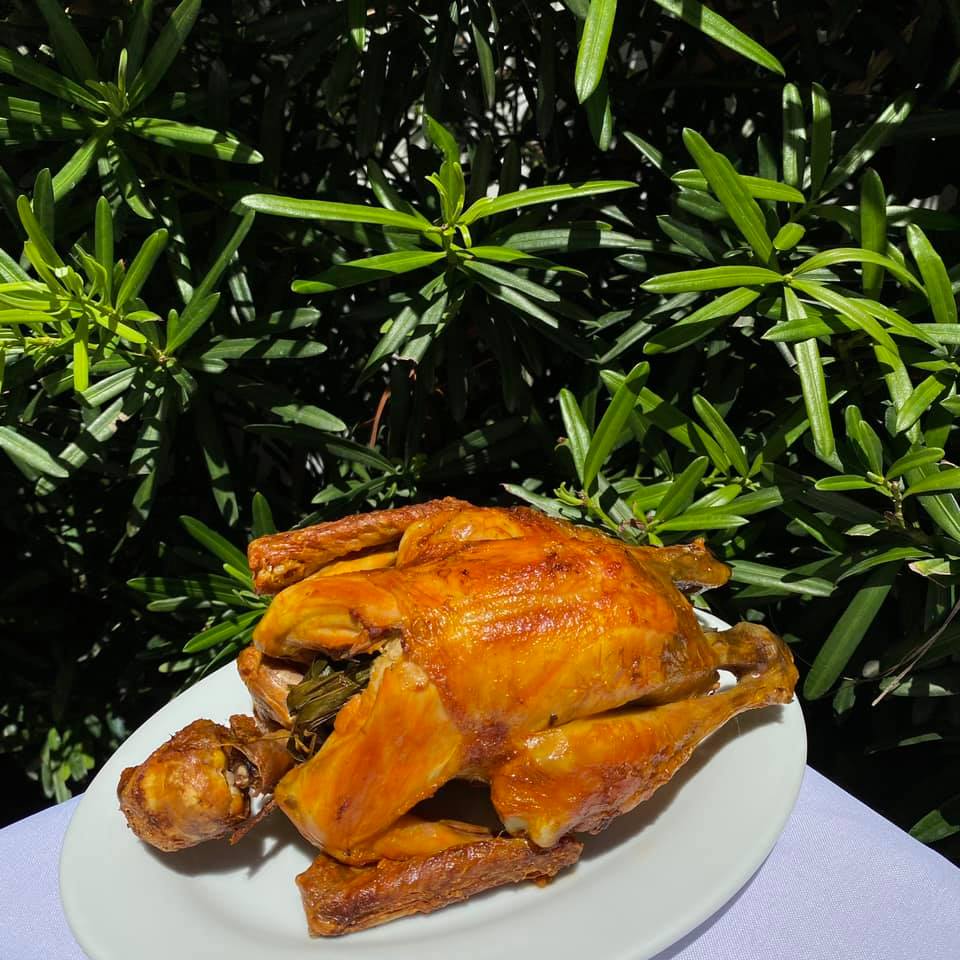 Have some of the fresh seafood in town at Tatoy’s Manokan and Seafood. Whether you want to satisfy your tummy with some seafood or taste a delicious chicken, this is the best restaurant to go to. 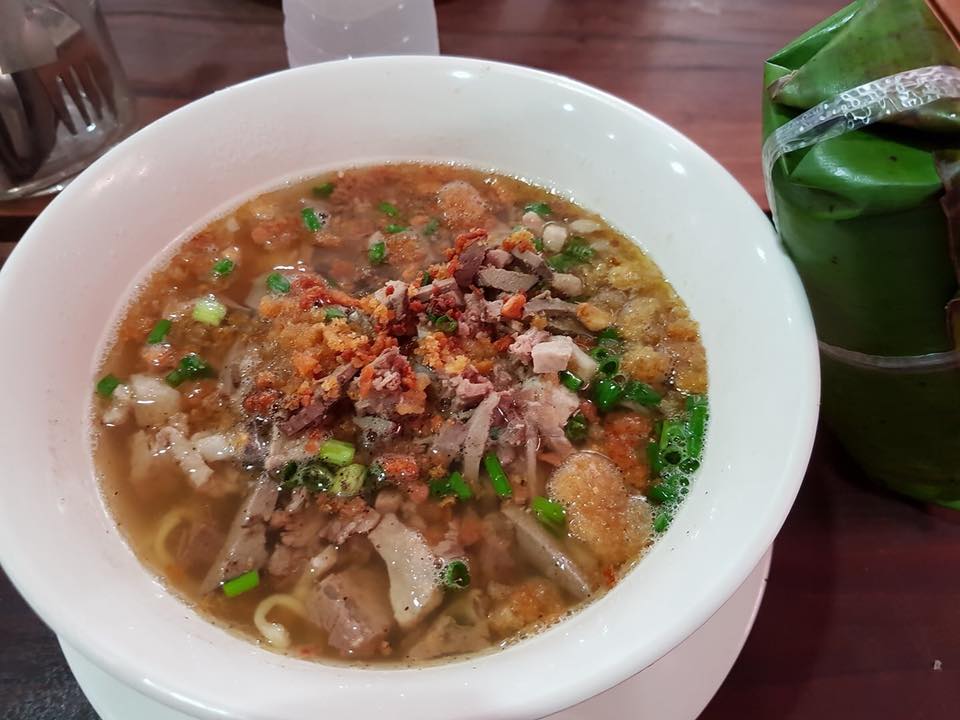 Iloilo is known to be the home of Filipino’s favorite, La Paz Batchoy! And you can try one of the best La Paz Batchoy at Netong’s. The food is served with either puto or pandesal. 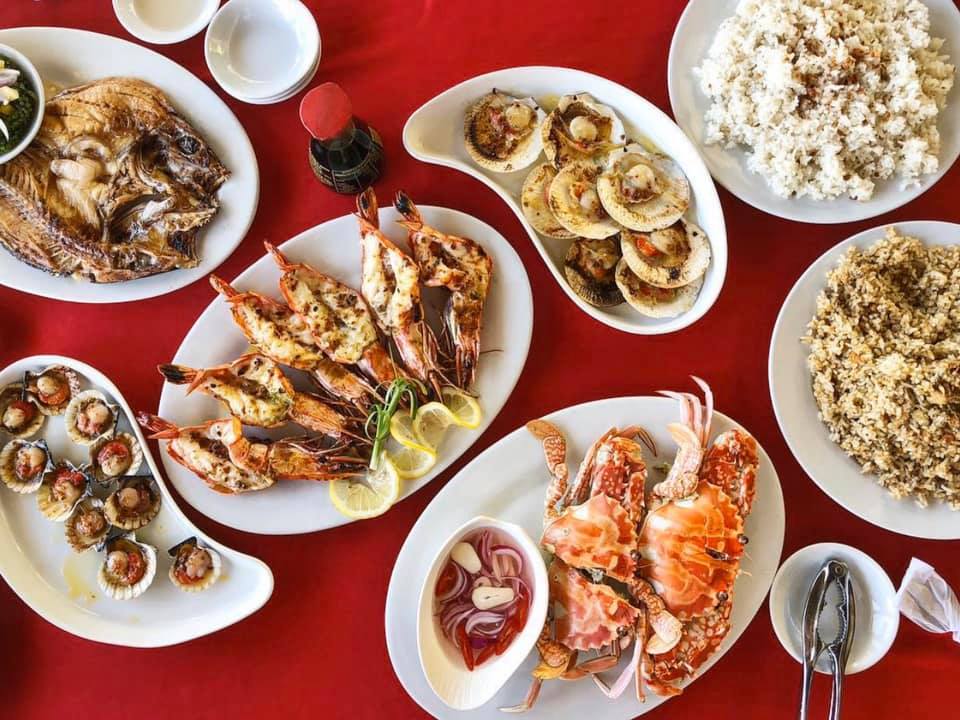 Considered one of the best restaurants in Iloilo, locals and tourists love going here at Breakthrough Restaurant Iloilo. They offer a wide range of Filipino cuisine and seafood. Not only that but the restaurant’s location overlooks the sea which gives you a great view while eating.

7 Awesome Things to Do in Bromo, Indonesia

10 Awesome Things to do in Florence, Italy