Remember these do’s and don’ts before you head your way to Japan. This will be a big help for you in respecting their culture.

If you’re planning a trip to Japan, you must learn some of the things that would make your trip smoother and more fun. Japan is known for having a rich culture and tradition. And because of this reason, you might find some of their customs unusual. 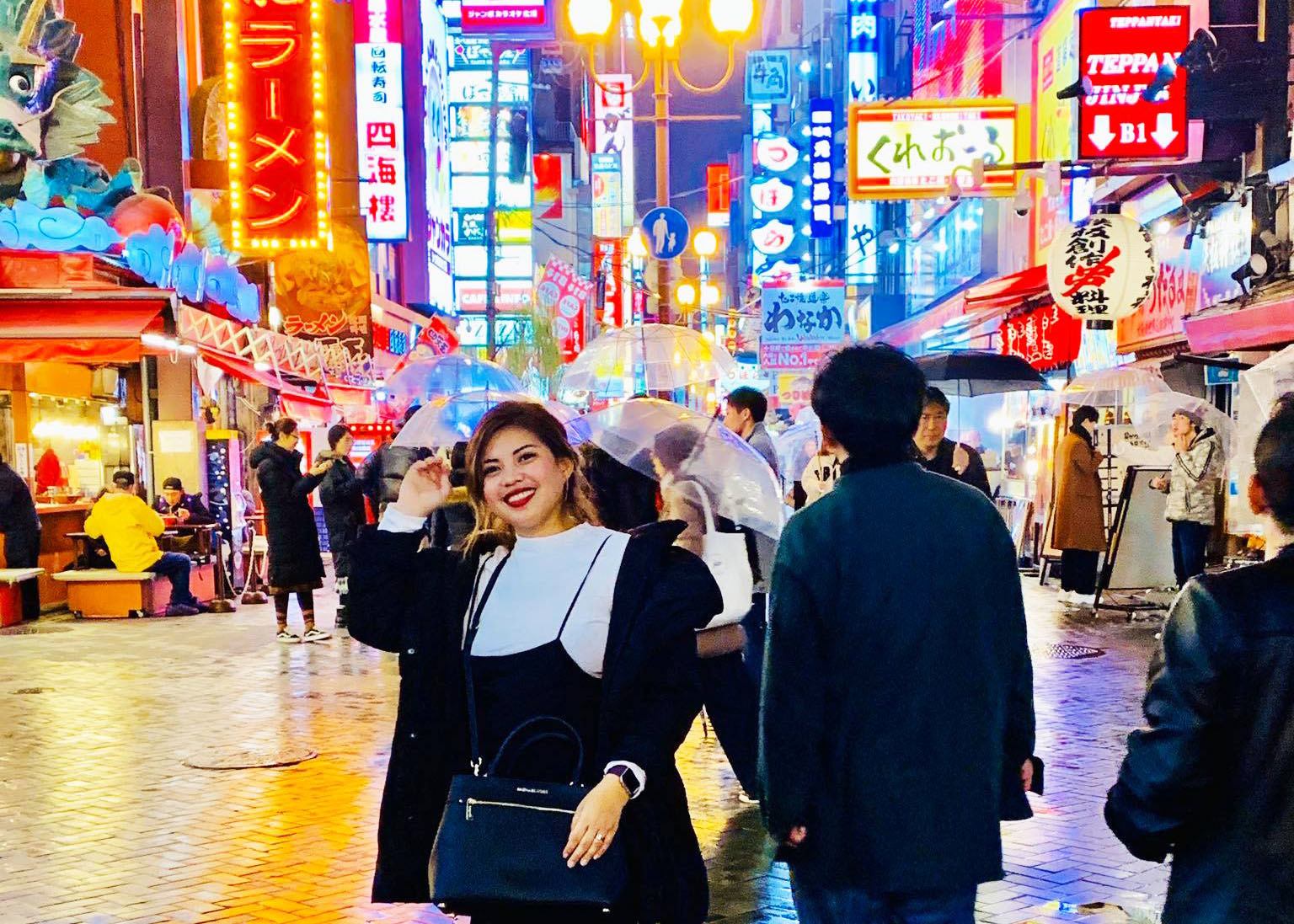 But here’s the catch, it’s actually interesting and fun to learn something new from the country you’re visiting especially if it teaches you of how they value their culture. That’s also the reason why we decided to guide you about the do’s and don’ts that you need to remember when you’re in Japan. So check them out and be well prepared before your trip!

Bowing is a symbol of respect in Japan. Bow politely when you meet someone, when you say thank you, or say goodbye. There are actually different types of bows (considering the angle, depth, and duration). However, as a foreigner, you don’t really have to worry about these types as you’re not expected to understand these. Japanese are unlikely to get offended when you can’t do it perfectly.

Having almost the same etiquette with Korea, you should also accept and give gifts in Japan using your two hands. This symbolizes respect. But this doesn’t apply to gifts only. In Japan, it is still common to exchange business or name cards as a more formal introduction. And aside from accepting and giving your cards using your two hands, don’t forget to also check and read the information on the card someone gave you. Take your time to appreciate it before putting it in your wallet, pocket or cardholder. It’s considered rude in Japan if you don’t even take the time to read the information written on the card. 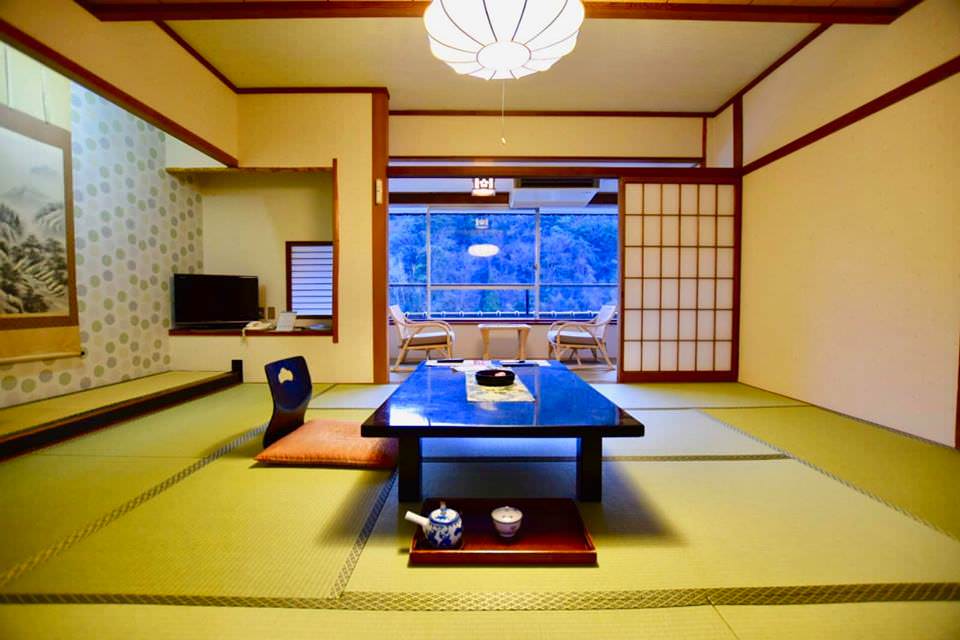 When a building or any establishments you’re entering has a sunken-foyer entrance or called ‘genkan’ in Japanese, and you see shelves or rows of shoes by the door, then that signals that you are expected to take your shoes off before you enter. However, when entering a private home, traditional hotel/hostel, and temples, you really always have to remove your shoes.

Slurping your noodles is absolutely normal in Japan. It actually has a positive meaning. This means that you like and you enjoy the food you’re eating. The louder your slurp is, the more it implies that you enjoy the food. So when you’re in Japan and eating at any noodle restaurant expect that you’d be surrounded by diners who slurps noisily.

Japanese people are known to be disciplined wherever they go. You can observe this practice when you’re in train stations. You’ll notice that when waiting to board a train, the Japanese people form a queue and wait patiently before they can enter the train. This isn’t hard to do anyway, just follow them and you won’t have any problem doing this etiquette.

Since English is not Japan’s first language, you might encounter some difficulties communicating with the locals as some of them are not comfortable speaking English or they might get really shy to communicate in English with foreign tourists. In this case, you can learn some basic Japanese words/phrases that could help you. You don’t really need to study the whole language or even the grammar, the basic phrases that could help you during your trip are enough.

7. Tipping is not necessary

Unlike in Western custom, tipping is not a common practice in Japan. If you do this at a restaurant the staff will just reject your offer. It’s very uncommon to the point that a waiter might even chase you outside to give you back the cash if you try to leave it on the table after you eat.

8. Avoid being noisy in public transport

9. Don’t blow your nose in public

Try to avoid doing this when you’re in public places such as subway, restaurant, or any other public places. It is considered rude to blow your nose in public in Japan. Just control yourself and just blow your nose when you’re in the bathroom. If you notice, Japanese people also wear facemasks when they have a cold or flu to help prevent spreading their ailment to others.

10. Don’t pour your own drink when drinking alcohol with Japanese

If in any case, you get to drink with some of your Japanese friends or newly met Japanese people, remember to not pour your own drink. It’s part of their custom to pour drinks for the people they’re drinking with, and you should allow them to do that for you.

When eating using chopsticks, there are things that you must remember:

Japanese people will understand if you can’t use chopsticks perfectly or if you don’t know the rules. It’s totally understandable since you’re a foreigner. However, to create a really good impression, knowing these etiquettes is highly advisable. Remember that using chopsticks is a form of art and a part of cultural symbols. It’s easier said than done, but if you’re patient enough, you can possibly learn how to use them properly.

This is the list of the Do’s and don’ts that you must know before you travel to Japan. This might be new to you or surprising, but it is their culture and you’re in their country. As a tourist, you must know the general rule before traveling to a certain place: Respect their culture, follow their rules, you’re the visitor, you should adjust to their way of living and not the other way around. Hope this article helps you, so go on and head your way to the beautiful country of Japan!