We were quite surprised as we just heard the night before that we would be diving the next morning. Montenegro is not the first country that comes to mind if you are thinking about diving as people usually refer to the tropical countries like the Philippines and Thailand for diving. However, this day we were about to have an unorthodox diving experience by having a dive in the cold water of Boka Bay thanks to a dive shop called Diving Montenegro for making it possible. 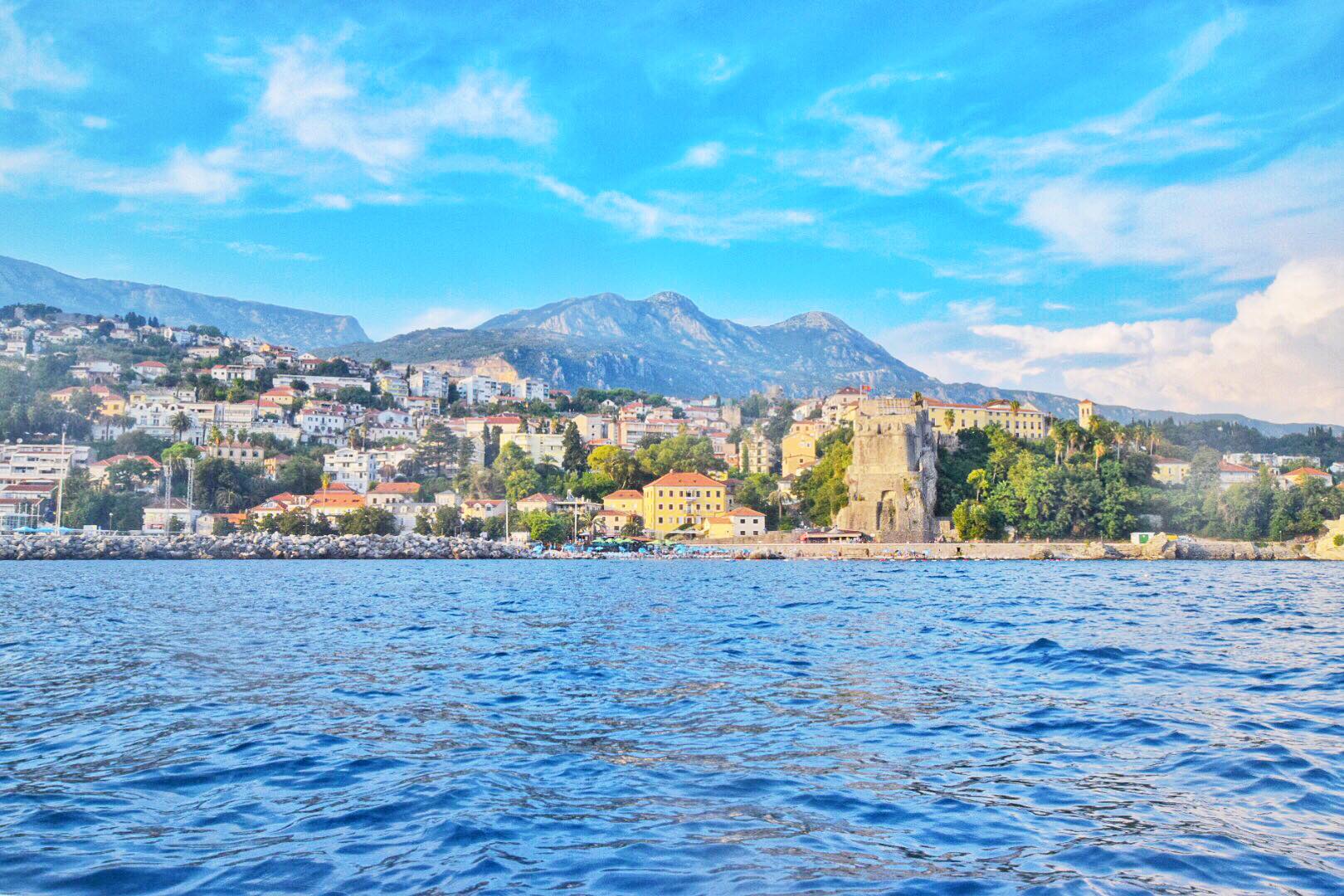 Then it was time to try on our gear. What we immediately noticed was the thickness of the wetsuits. A usual wetsuit in tropical water is 3 to 5mm thick, while the ones we were trying now was 7mm thick. This difference is simply explained by the lower temperature of the Adriatic sea. Apart from the thickness of the wetsuits, there isn’t any difference noticeable from other dive shops. The first wetsuit we tried was the correct size so we were ready to get on the boat and go to the diving spot! 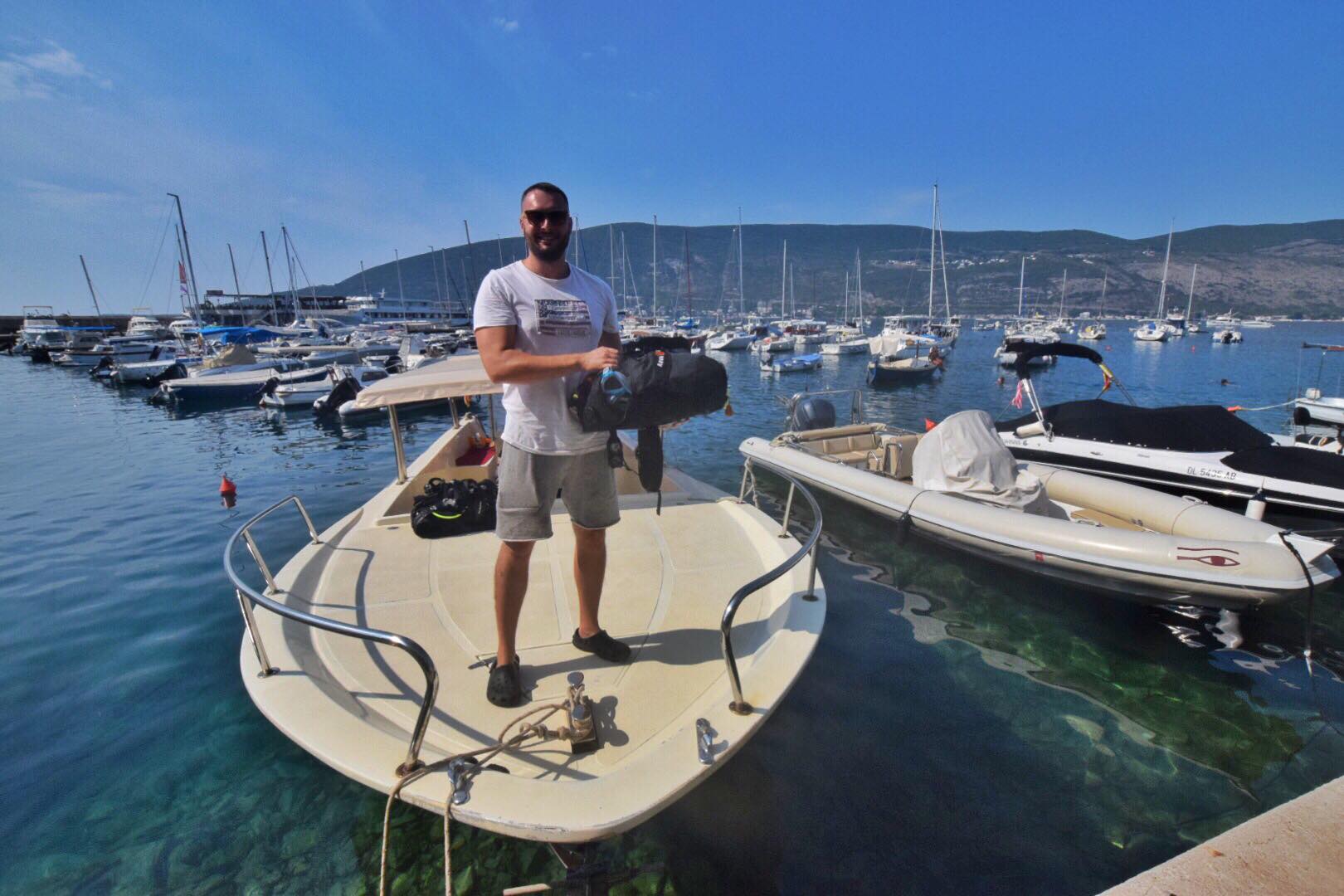 Everyone got on the boat and we chatted a bit with the rest of the group about previous dives and other holiday experiences. The dive site was a bit longer travel with the boat but you wouldn’t notice it as the view alone of Herceg Novi is beyond beautiful. While we were nearing the dive spot, the diving instructors gathered the group for the briefing regarding the dive we were about to have. The diving spot was right next to Mamula Island, which has a large former fort. There were two instructors and the group was split up in two based on experience. The first group was the more experienced diving group while the latter had less experience. As we were in the first group we were about to have our first cold water dive!

We put on our diving gear and one by one got in the water. The method we used to enter the water was the giant-stride entry, which is performed by taking a large step forward from the edge of the boat. Once every one of the first group was in the water, it was time to deflate our BCDs and explore the underwater world of the Adriatic Sea!

The water actually didn’t feel cold at all when we went underwater. We kept descending till we reached the bottom of the water, which was approximately 18 meters. Here were saw all the different animals that were living at the bottom of the sea like starfish and sea urchin. At one point while we were enjoying the underwater sea life, we felt another stream of very cold water. However, we only could feel the cold on our hands and parts of our head as the rest of our body was protected against the cold by our extra thick wetsuit. After approximately 35 minutes of exploring underwater, it was time to go up.

After our first dive, we took a surface interval for those who will dive for the second time and while waiting Kach and the Norwegian guy to finish their discover scuba dive. After that, we moved to the next island for the second group to continue their diving while we enjoyed snorkeling. 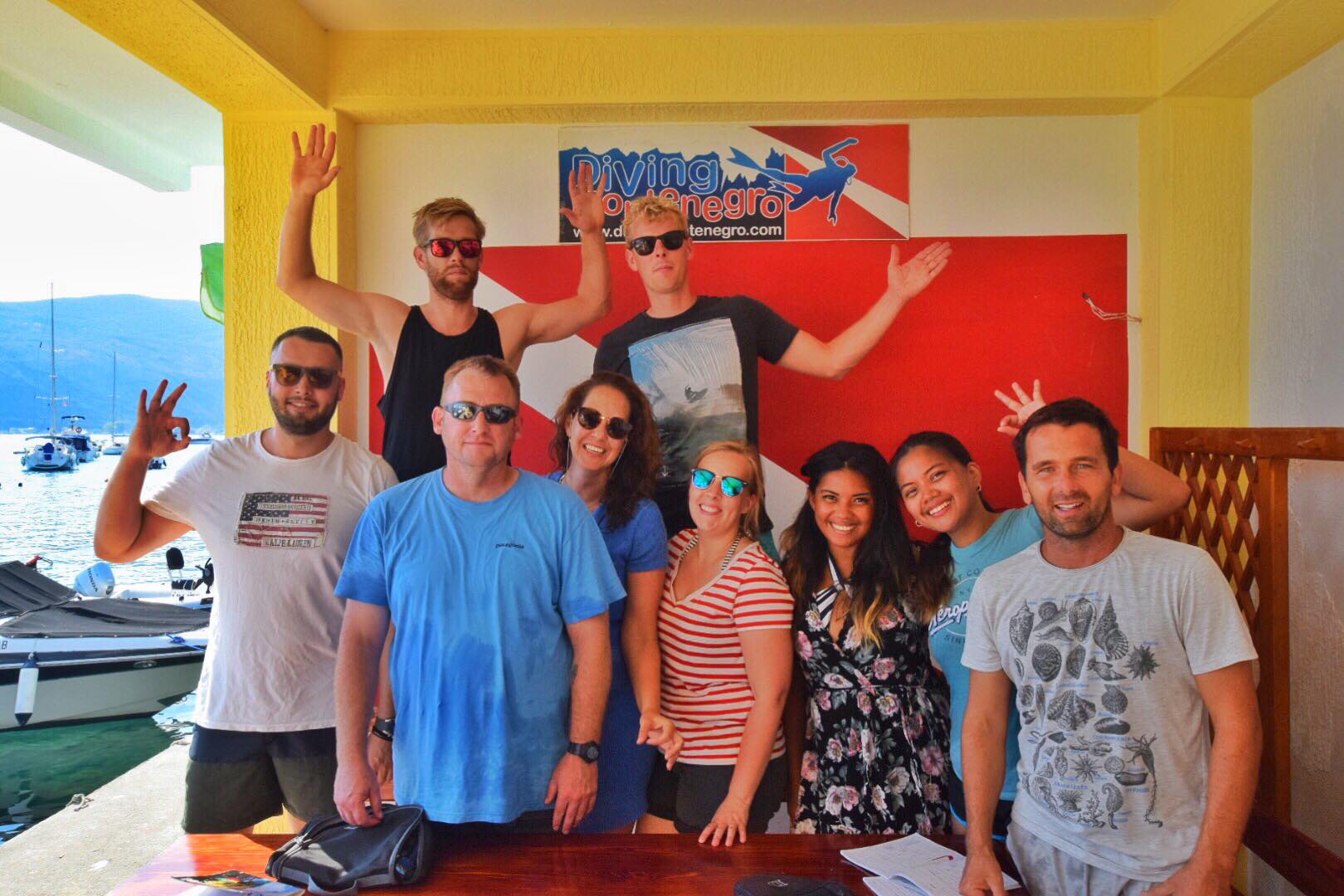 As it took quite some time to get back to the mainland and we only had a light breakfast, we were happy that Dado provided us with plenty of fruits and water. Overall we had a great experience and were pleasantly surprised about what we were able to see in Herceg Novi, which is not well known as a diving spot. Also, Dado is a very entertaining and accommodating guy which made not only the dive but the entire activity to a great day out.

For those who are a more advanced diver, you can also experience wreck and cave diving in Herceg Novi. We’ve seen the photos and they were nice. 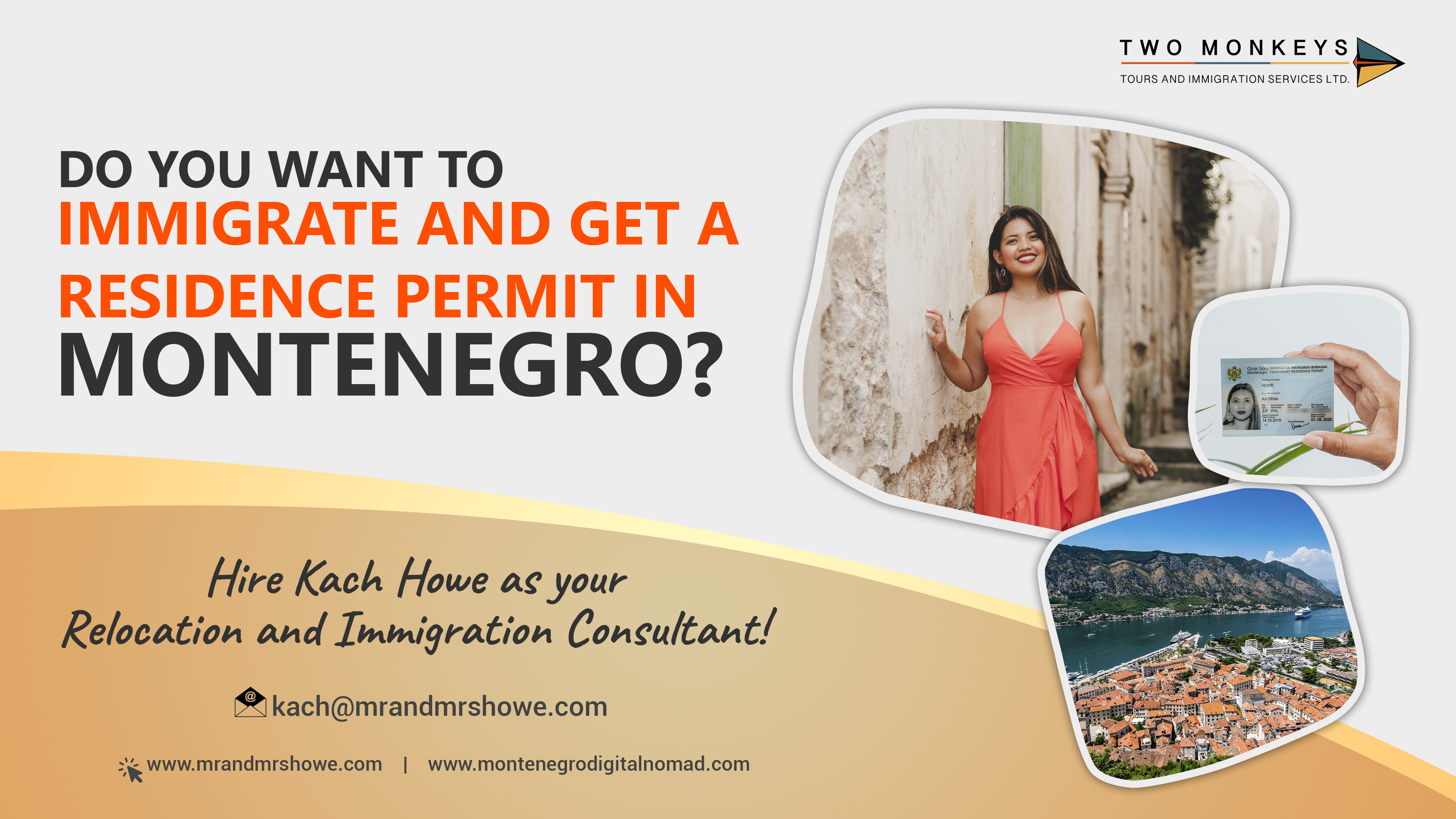 Lovely Lombardia: 10 Reasons Why You Should Go On A Tuktuk/Rickshaw Tour In Italy With The Gira

Albania Travel Guide – 10 Reasons Why You Should Visit Albania