Get ready to fall in love to one of the remarkable islands in the southern coast of Mindanao, Philippines. This beautiful island lies at the mouth of the Donaong River in Barangay Paril, Kalamansig, Sultan Kudarat.  It is the largest of the six stunning islets in Kalamansig, Sultan Kudarat.  Maguindanaons are the first inhabitants of this island, popularly known as Balot/Balut/Donaoang Island, Balet Island originated from Maguindanaon word “Balet’ which means an “island”.

Balet Island is a pristine and enchanting island renowned for its rich marine biodiversity. It has an incredible sanctuary with abounding wealth of the sea – turtles, clown fish, sea cucumbers, clams, and seashells. If you’re lucky enough you’ll catch a sight of blue whales and dolphins. These must be really on the where-to-go-list! Additionally, the exotic species of birds, plants, ivory white sand, super crystal clear water, and picturesque rock formations are truly the gems of this alluring island.

Its protected coral reef is an unbelievable grandeur which is considered as one of the best reef diving/snorkeling/kayaking sites in the Philippines.  Out of 3,250 living species of Philippines Flora and Fauna, there are 32 species of Stony Corals found in Balet Island.  Accordingly, only 2 stations were established during the study, on which it simply implies that there are more species thrived in the island.

The island is ideal for campers and backpackers, since most of the tourists here pitch their tents instead of renting lodges which are not yet available. No electricity, so it is a great opportunity to catch a better sight of the galaxies at night aside from witnessing the perfect golden sunset. 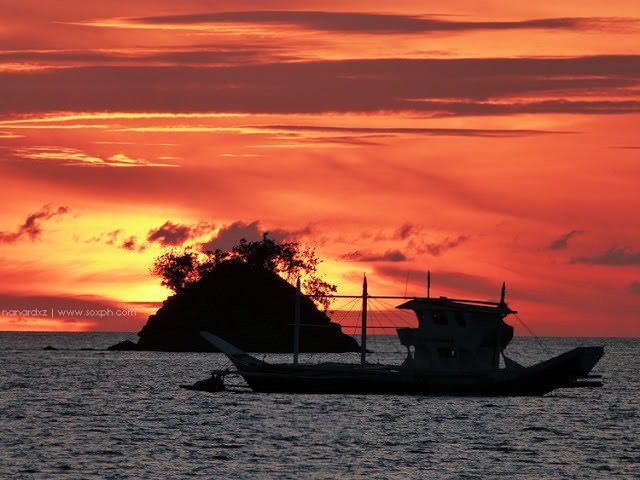 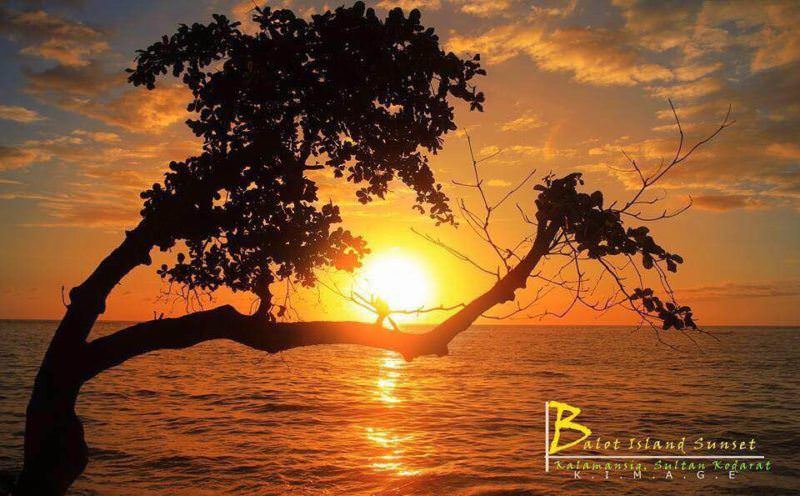 Touted as the sleeping crocodile of the Philippines, Balet Island is now ready to take its spot as one of the tourist destinations of our country!

How to get there: 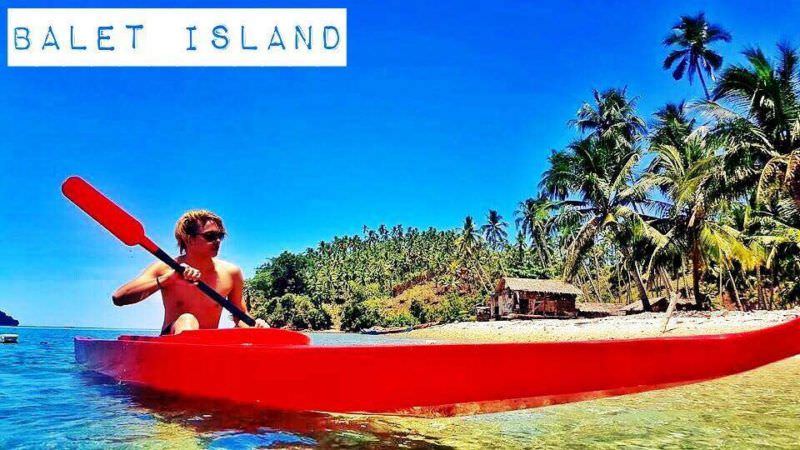 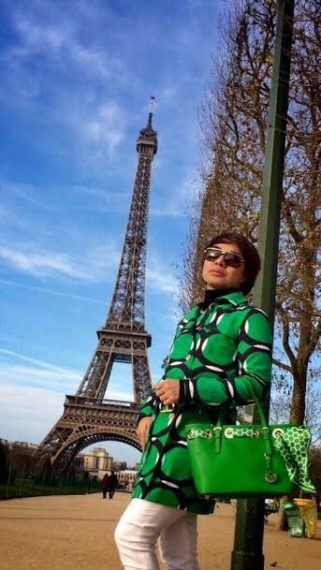 Red Sandayan – I started traveling on February 2015. I have been to 53 cities in 18 countries on 3 continents in a year. I am a solo traveler and usually love to customize my travels so as I could spent most of my time to my best and chosen countries. There is a famous Chinese saying that goes: “Walking 10,000 miles is more valuable than reading 10,000 books…” Indeed, I have gained a lot – living with people from other countries, being immersed in their cultures and customs, learning about their history and seeing life from their perspective. Traveling has widened my view of precious life, thus honed me to become open-minded and more appreciative in all aspects/beauty of life.

You are welcome to visit www.instagram.com/red_alegre , for my travel photos and updates.

10 Best Travel Cameras for Your Next Backpacking Trip