Is it a city or is it a country? It is often referred to as the Vatican City, but in reality, it is a country. In fact, it is known to be the smallest country in the world with a land area not exceeding 1 sq. km. It’s so small, you can even fit it inside New York’s Central Park!

Vatican City is known to be the seat of the Catholic Church in Rome and is governed by the Holy See or in other words, is under the ruling of the Pope. Despite its miniscule size compared to most countries, the Vatican meets all eight criteria for it to be considered as a country.

But what is there exactly to do while on a visit to the Vatican? Whether you’re a Catholic going on a religious trip to the center of the Church, or just a plain, old visitor who wants to explore, you’ll definitely find some exciting things to do around the world’s smallest country.

1. Marvel at the Sistine Chapel Ceiling

The paintings on the ceiling of the Sistine Chapel puts it on the map as one of the most beautiful chapels and churches of the Roman Catholic church all over the world. Painted by the great artist Michaelangelo for around 3 years, the ceiling of the chapel is known to be one of the key figures when it comes to Renaissance art. Some of the images you’ll recognize on the ceiling came from the Book of Genesis, as well as some of the most well-known prophets in the Bible.

Suggested tour: Get yourself a guide to help you understand all the marvelous paintings displayed on the ceiling.

As small as the Vatican is, it is where the world’s largest museum filled with artifacts collected by the popes who held a seat at the Holy See throughout the centuries is. The artifacts include famous Roman sculptures and Renaissance art pieces. Thousands of these museum pieces are available for visitors to view inside the museum’s galleries.

Suggested tour: Skip the long line of visitors and get an express ticket way ahead of your visit to save time.

3. Take a walk around Vatican City at Night

Vatican City is already marvelous as it is, but it’s also a sight to behold come night time. You’ll get a different feel of the whole place seeing it all up in lights against the dark skies of Italy, not to mention the calm atmosphere that it brings once the crowd had already dispersed for the night. You can go around and check out its most famous landmarks like the Borgia Apartments, the Rafael Rooms, and more.

Suggested tour: Look around this UNESCO-listed site with a small group of like-minded visitors by joining this organized tour.

4. Be part of the Papal Audience

Regardless if you’re a Roman Catholic or just a simple tourist roaming around the area, it would be a waste to visit Vatican and not be part of the papal audience. Join the Pope, Cardinals, and hundreds of people from around the world as they sing hymns, read homilies and pray for blessings.  This usually happens in St. Peter’s Square or the Nervi Hall, according to what was scheduled at that time.

Suggested tour: Since this can be a pretty packed affair, it’s always best to get a guide to help you maneuver through the crowd easier.

5. Look inside Vatican’s Necropolis and Grottoes

As a place governed by the Catholic church for a long time now, Vatican also became the final resting place of a number of Popes who had taken over the role over the years. This area is called the Grottoes where both popes, kings, queens and ancient saints are buried. There’s also another burial ground for ancient pagans and Christians called the Necropolis which goes down right below the famous grotto.

Suggested tour: This skip-the-line tour to both the Grotto and the Necropolis provides you with assistance so you can walk around the area with ease.

6. Check out the Vatican Gardens

The Vatican Gardens is a lush, green park covering more than half of the country and is owned by the Pope. The gardens were built around the Renaissance and Baroque era and has fountains and sculptures scattered all over. You can drop by the place if you’re looking for a more relaxing area to stay at during your tour.

Suggested tour: The Vatican Gardens is a private one, but you can definitely gain access by joining a group tour.

Since you’re already in the Vatican, you can use your remaining time visiting Rome and exploring the ancient structures in the city. We all know how the city is filled with historic areas that helped shape our society into what it is today. You’ll surely have lots of fun visiting ancient ruins and getting to know more about history.

Suggested tour: Check out the most famous ruins like the Palatine Hill where you can wander around the imperial palace or the Roman forum which served as a city center during ancient times with this tour.

Where to Stay in Vatican City

Where to stay in Vatican City if you’re a Backpacker 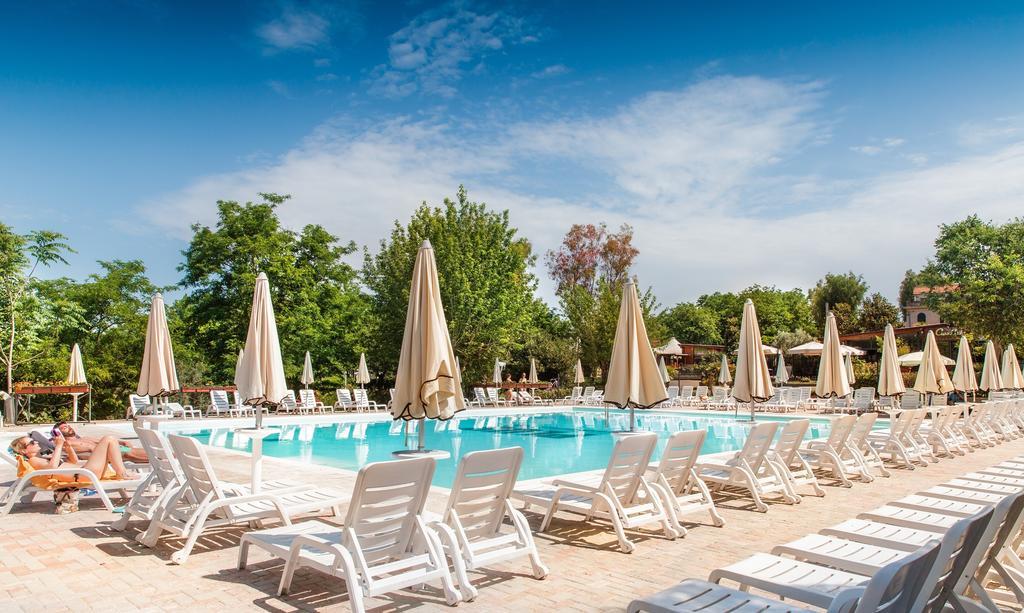 Where to stay in Vatican City for Families or Couples 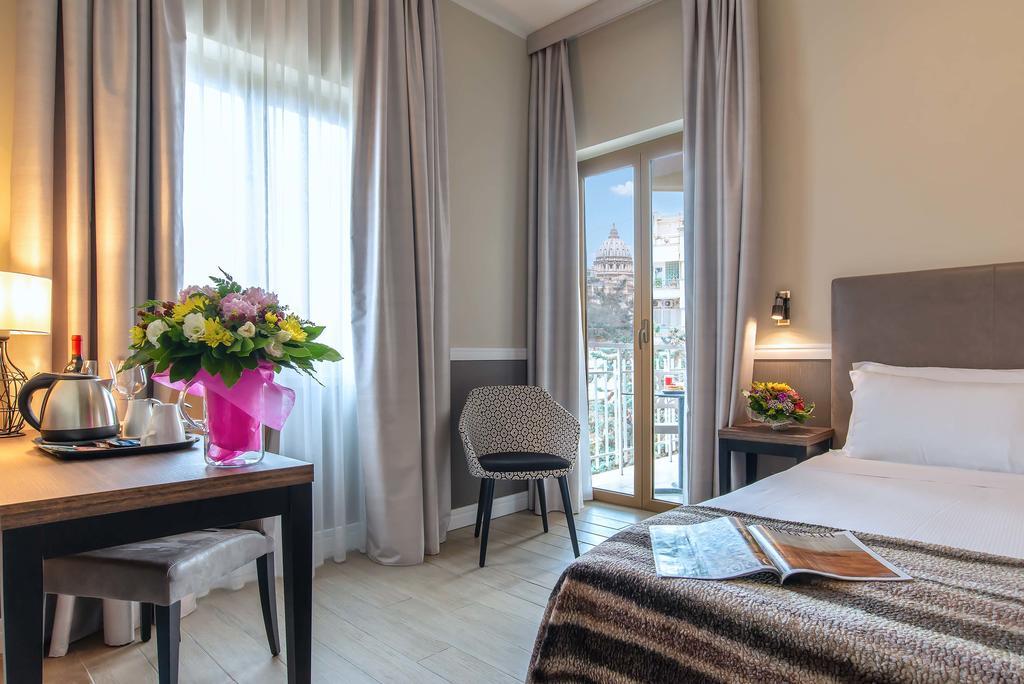 Where to stay in Vatican City if you want Luxury 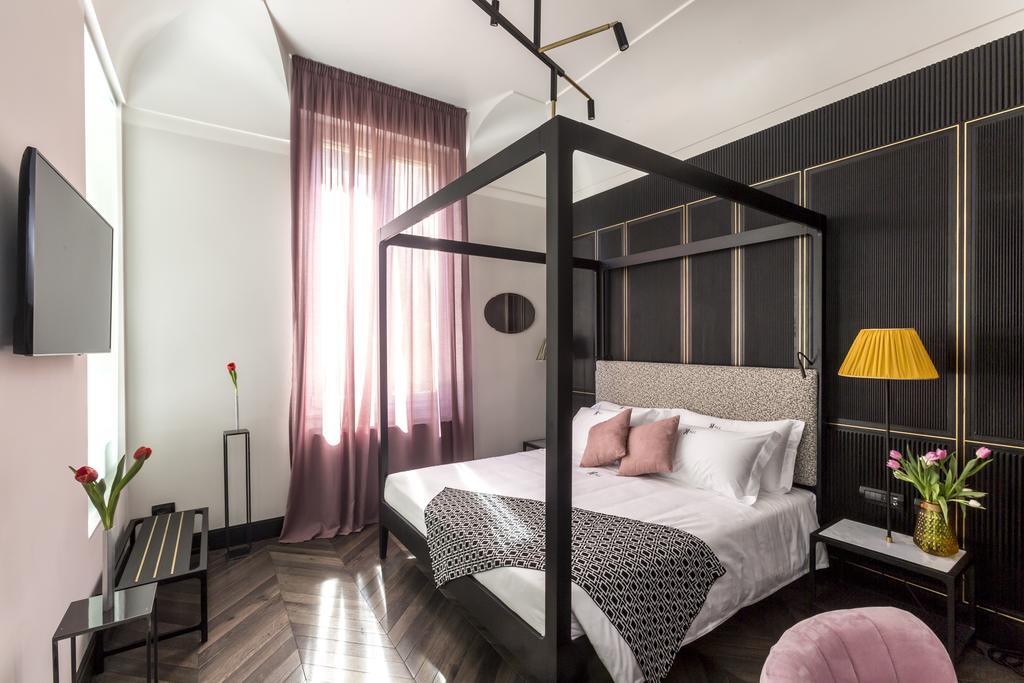 Here’s some good news: you don’t need a separate visa to travel to the Vatican. If you have a Schengen visa, you’ll be able to visit the city-state, despite it not being a part of the Schengen region and the EU.

2. Is it safe to travel to Vatican City?

As much as it is considered a holy place due to it being an important city for the Catholic church, the Vatican has its fair share of safety warnings as well. Some news sites have reported people fainting while falling in line with attractions in the past, so make sure you’re physically ready to endure long queues if you’re planning on visiting. Pickpocketing and theft is also a thing since this place is always ridden with tourists from all over.

3. Is it expensive to visit Vatican City?

If you are planning to visit the Vatican, you don’t really have much to spend on, except for admission to places like the Vatican Museums which will cost you an average of $40, depending on which package you’d like to book. You can also visit the Museums on the last Sunday of each month, if you want to get in for free, but come early.

There are other places such as the St. Peter’s Square and Basilica that are accessible to the public at no cost, except if you’re planning to check out the Dome of the Basilica as well.

For accommodations, there are quite a few affordable options just right outside the Vatican, in Rome. Just make sure to plan your visit accordingly so you can score a great find. As for food, one tip is for you to eat before getting to the Vatican to save up on your budget.

4. How do I fly to Vatican City from Manila?

There are a lot of major airlines flying the Rome-Manila route regularly. You’ll most likely land at the Leonardo da Vinci airport upon your arrival which is around a 30-minute drive to the Vatican.

There are no direct flights going to Rome from Manila, but you can get into connecting flights with stopovers at major cities like Singapore, Hong Kong, Doha and more.

5. When is the best time to visit the Vatican City?

If you want to check out the Vatican during its off-peak seasons, you can plan a visit around winter, excluding Christmas and New Year season. This means you’ll find the crowd smaller from around late November until February.

6 Reasons Why Many People Feel Sad During The Holiday Season