Zurich is the largest city in Switzerland both by land area and population. Zurich has long been known for being an upmarket banking city and as Swiss financial capital. Its reputation for having a luxurious lifestyle made its name as one of the most expensive cities in the world.

Not only boasting with its eye-watering high-end shops, metropolitanized districts and deluxe chocolates, Zurich is also rich in historical and cultural areas. Set alongside Lake Zurich and framed by the Alps, this city is meant for indoor and outdoor exploration.

15 Things that you should do and visit in Zurich, Switzerland 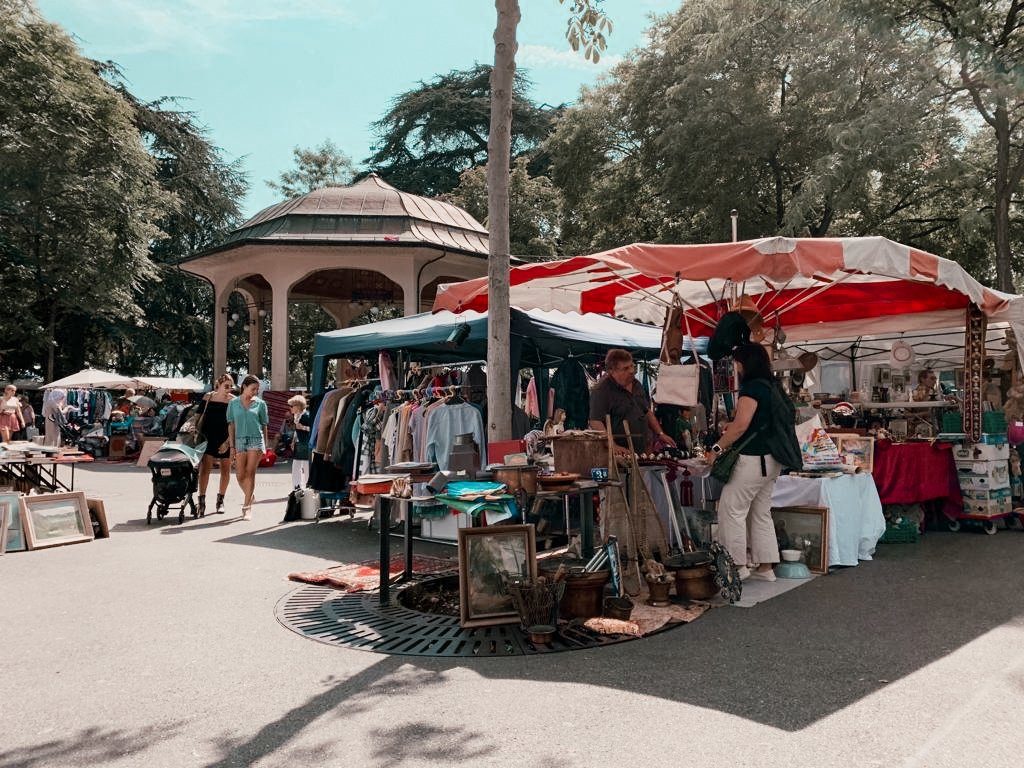 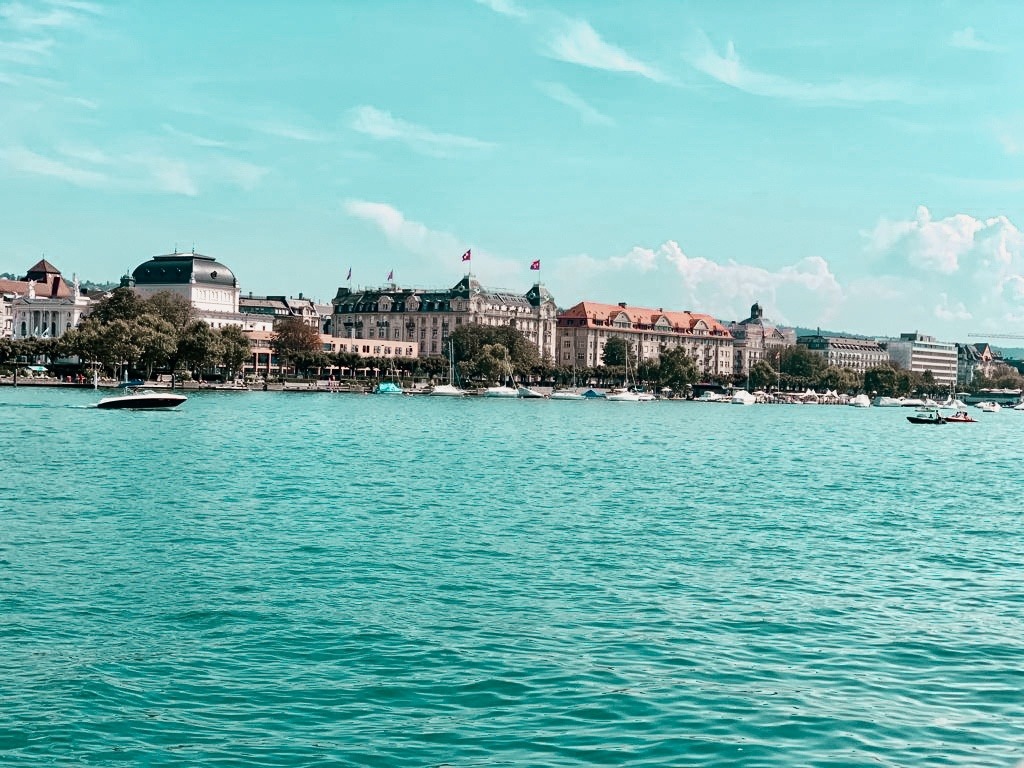 One of the most popular excursion destinations in the city, Lake Zurich offers a lot of outdoor activities like water sports, picnics, boat rides, sailing, food trips and more. Don’t miss out on the opportunity to take a dip in its clear and clean water. Restaurants in the area offer regional and seasonal food for visitors to try.

Housing more than 300 animal species, Zurich Zoo is considered one of the best in Europe. They play an active role in conserving animals through breeding programs and relocation projects. Zurich Zoo has easy access to public transportation so there is no excuse not to see the wild and exotic animals and familiarize yourself in this educational institution for all ages.

This romanesque-style Protestant church is one of the four major churches in Zurich. This landmark’s twin three-story tower dominates the view of the city’s layout. Historically and symbolically, this 12th-century church is significant to its people.

The stunning Fraumunster Church is well known for its colorful Chagall stained glass windows. Situated on the opposite side of the river to the Grossmünster, Fraumunster is “Women’s Church” in German translation. It is also one of the most prominent churches in Zurich, with a contrasting green steeple. People are attracted to its delightful features.

The permanent collection showcases the past and present history of Switzerland. The Landesmuseum looks like a medieval castle from outside but quite modern in the inside. It has a wide variety of fascinating exhibits that entertain visitors while learning.

Zürich is a major railway hub, with services to and from across Switzerland and neighboring countries such as Germany, Italy, Austria, and France. Hauptbahnhof, also called Zurich HB, is the largest in the country and the busiest train station in the world. Inside is dotted with restaurants, shops, and cafes. Despite its enormous size, people can easily figure out its layout thanks to its well-organized signages.

Inside its traditional architecture, is a very modern and well-equipped station.

Situated on the edge of Old Town on the bank of Lake Zurich, this 19th-century opera house staged some of the best dramatic and musical events. Visitors can book a tour in advance to enjoy classical performances before going to a Christmas Market just across the opera house.

The St. Peter Church is the oldest parish church in Zurich. This cathedral is known for having the largest clock face in Europe and one of the four main churches in the Old Town of Zürich. Though the interior is quite simple, it is still enticing in its way and a view overlooking the river.

The panoramic view of the city of Zurich is worth the hassle. The summit of this mountain is accessible by train. But if you seek adventure, you can hike up to the top. There are walking trail paths and water fountains and camping spots. At the top, there is a hotel named Uto Kulm and 2 observation towers. 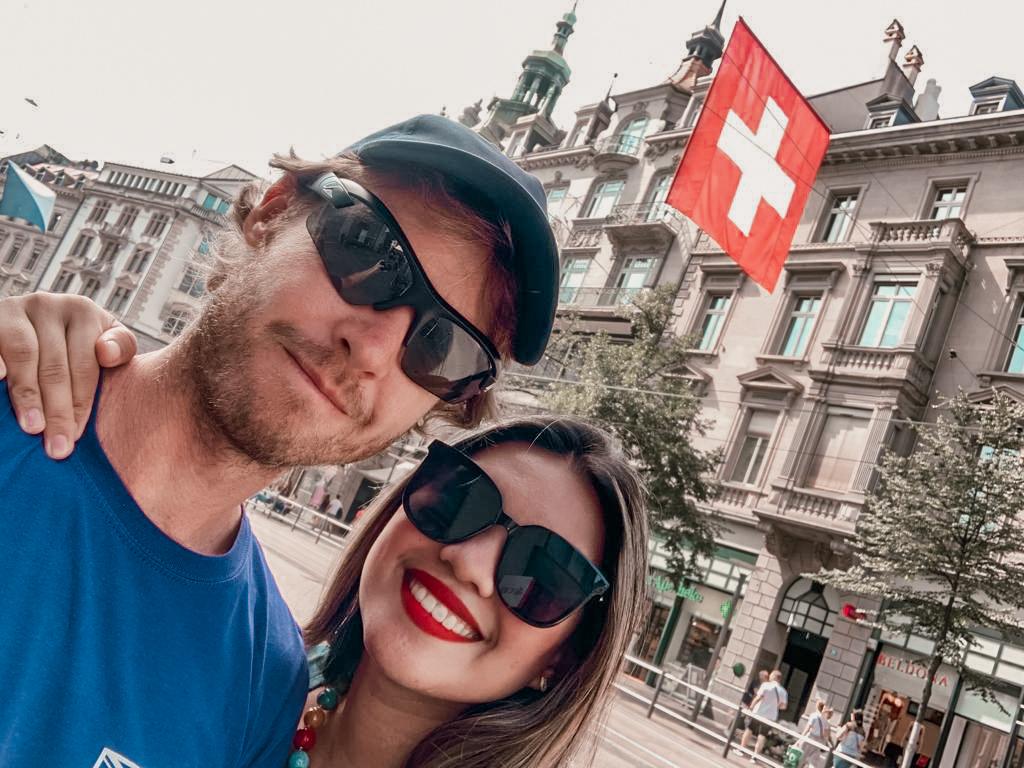 The crystal clear water of Limmat River is what makes visitors and locals pull out their swimwear. You can have a boat ride or simply walk along the banks and bridges to appreciate the refreshing beaut.

This Botanical Garden of Zurich features a variety of plants from all around the world. It is an escape from the bustling life in the city. It is compact yet very relaxing. And the best thing is that it’s free!

How to go to Zurich, Switzerland from the UK

Via easyJet: (one way)

Via SWISS: (one way)

* Prices are subject to change. You can visit Skyscanner for more details about the ticket prices.​

Agricultural Arms: A Farmer’s Guide to Gun Ownership in Australia