Home » Travel Blog » 7 Things To Do in Paris, France

The City of Lights. You already know what I’m talking about, right? Paris, France still remains one of the most dreamed destinations by any traveler out there.

I can’t imagine anyone who wouldn’t fall in love with the romantic vibe, the stunning architecture, the Parisian way of life, and most of all, the Eiffel. 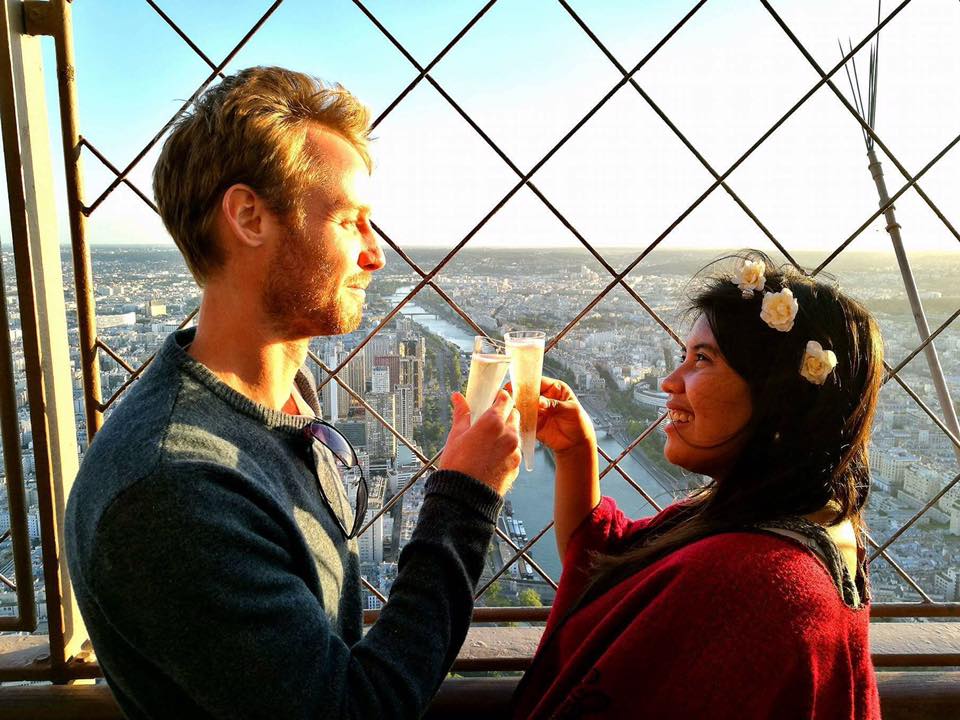 Paris is known as the capital of France and is also its most populous city. This French city is known as one of the pioneers when it comes to art, fashion, culture, architecture, and even food. No wonder it has earned its rightful throne as the most visited country in the world with almost 90 million tourists in a year. 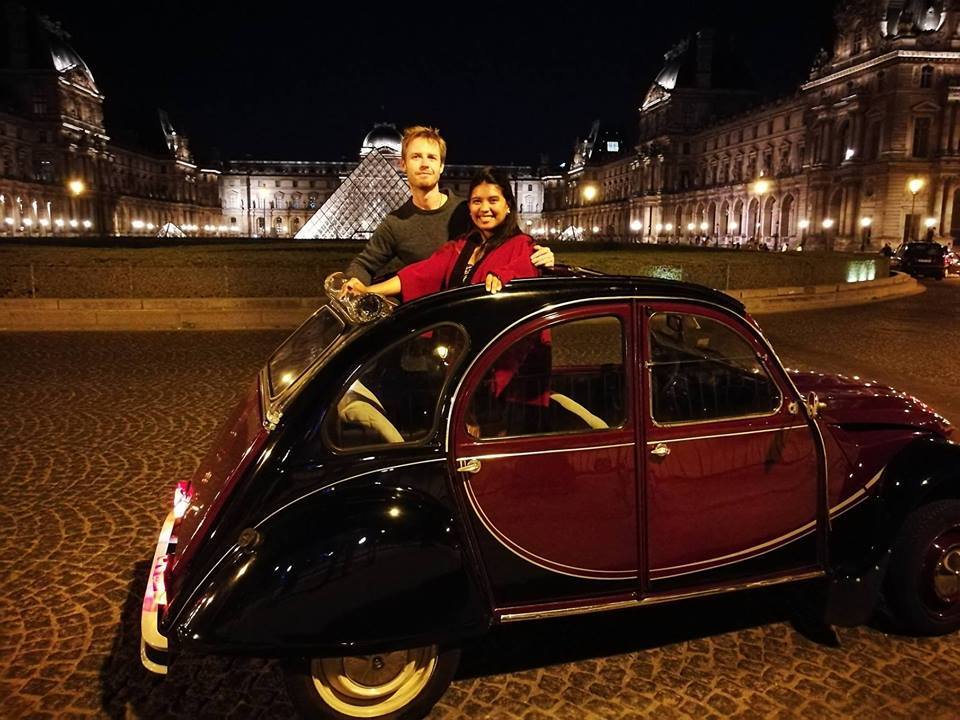 Planning a trip to the City of Lights can be overwhelming, so let me list down some of the best things to do to add to your itinerary to make the most out of your stay in this wonderful city.

1. Visit all the must-see places in the city

You probably all have an idea what the most popular tourist attractions are– the Louvre, Palace of Versailles, Arc de Triomphe, the Eiffel Tower, and more. Do not miss a chance to witness the glory of all these historical and magnificent structures at least once during your stay. Strike that pose and get that perfect shot to commemorate your visit at all these famous landmarks!

Suggested tour: To make traveling to these places much easier, purchase an all-access pass so you don’t have to worry about anything!

2. Get a bird’s eye view of the city via the Montparnasse Tower

Some people enjoy exploring places and seeing them up close, but there are also some who’d rather get a good view of everything all at once. If you identify more with the latter, adding the Montparnasse Tower to your tour is a good option.

Granted, some people are still raising their eyebrows on this tower and its construction, but this is the best place to go to if you want to see Paris and its entire beauty. Enjoy the city from different viewpoints in this 360-degree view deck and fall in love with Paris completely.

Suggested tour: Get yourself a pass to the Montparnasse Tower ahead of time to skip the hassle of falling in line for tickets.

Ever been a fan of the iconic Hollywood movie of the same name? Why not try catching a late-night show of the real Moulin Rouge in its hometown, Paris? Enjoy sips of champagne as you witness a real dance performance in one of Paris’ most famous cabarets which will make you feel like you jumped back in time.

Suggested tour: Book your Moulin Rouge tickets ahead of time since it can get sold out pretty fast! 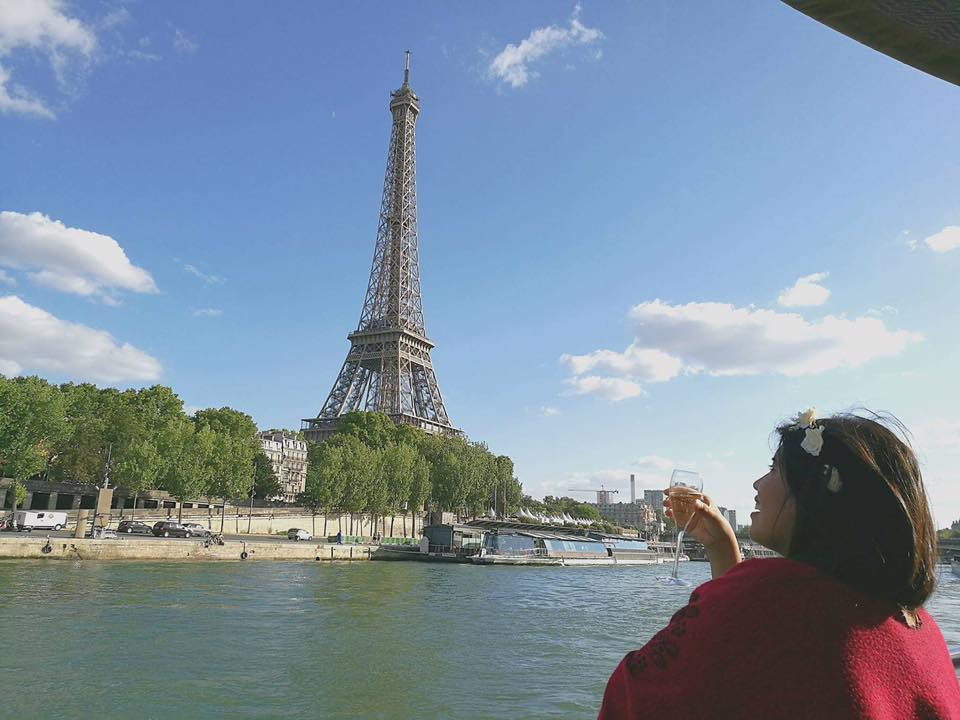 Another one of Paris’ most prominent sights is the Seine River which doesn’t only serve as a tourist spot but is also a major commercial port in the city as well. Wouldn’t it be romantic to book a sunset cruise and have a sumptuous French dinner on board the boat? This will definitely bring a whole new meaning to Paris’ nickname as the most romantic country.

Suggested tour: Watch the City of Lights do its magic while being served your 3-course meal on-board a two-hour riverboat cruise.

Art has always been an integral part in Paris’ culture. At present, it is home to some of the most renowned museums in the world where paintings and sculptures dating back to the times of da Vinci can be found. Whether you’re an art enthusiast or not, there’s no way you should miss visiting some of the best museums like the Louvre.

Suggested tour: Pick among any of the best museums in Paris like the Louvre, Orsay and l’Orangerie Museums, and the Pompidou Center just to name a few.

6. Score bargains at a flea market

One thing we probably enjoy when traveling is shopping. Whether it’s for clothes, food, or even pasalubong, we never fail to include in our itinerary is shopping.

Paris is home to some famous flea markets where you can find vintage treasures like household goods, paintings, clothes… you name it! Make sure to set some time aside to explore these shops for one-of-a-kind finds.

Suggested tour: Get yourself a guide who will help you navigate through some of Paris’ best thrift shops.

France has always been an integral part of world history. It has been a witness to some of the world’s biggest wars and also other adversities and events that the human race has faced to become what it is now.

Drop by places like the Paris Catacombs and get to know why more than six million people had their remains deposited in this underground complex.

Suggested tour: To avoid a long queue, get yourself a pass to the Catacomb early on.

Where to Stay in Paris, France

Where to stay in Paris, France if you’re a Backpacker 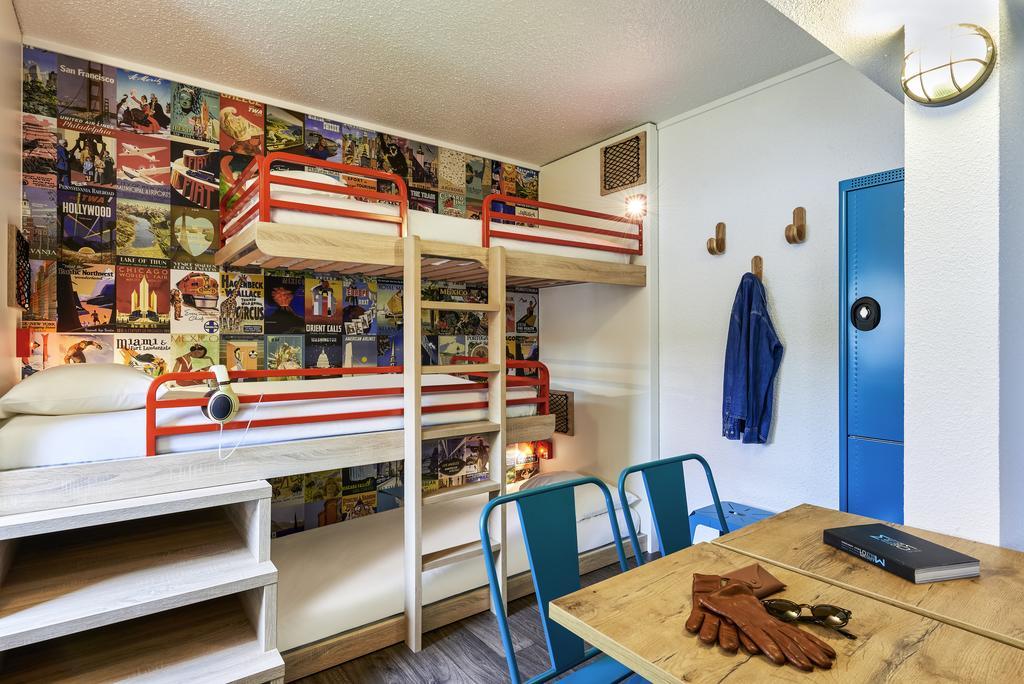 Where to stay in Paris, France for Families or Couples 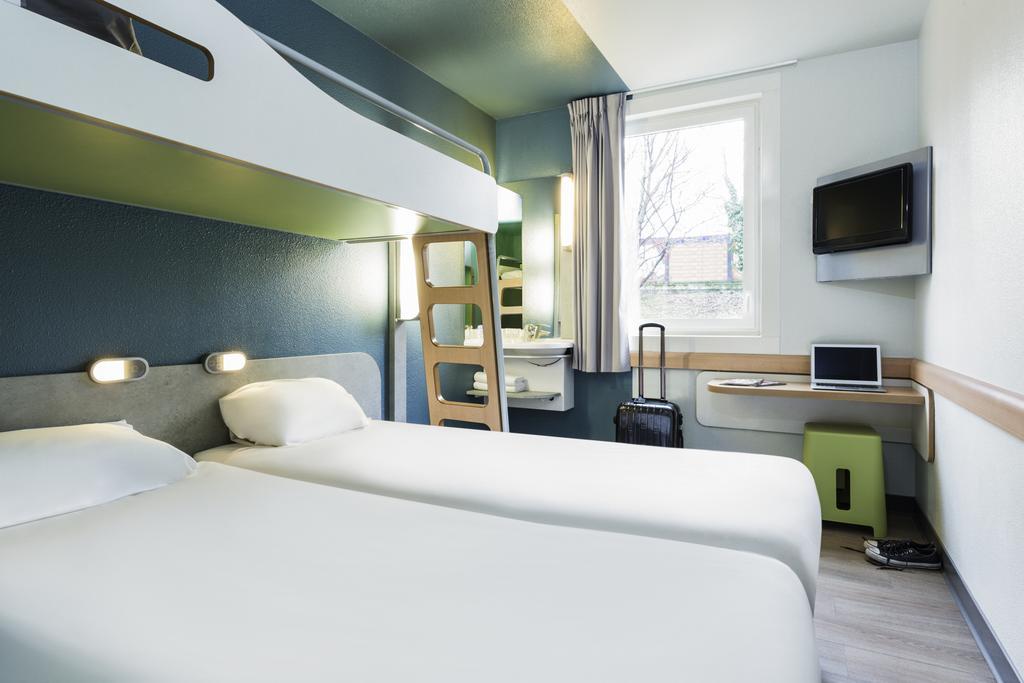 Get to know more about Ibis Budget Paris Porte de Montmartre through reviews.

Where to stay in Paris, France if you want Luxury 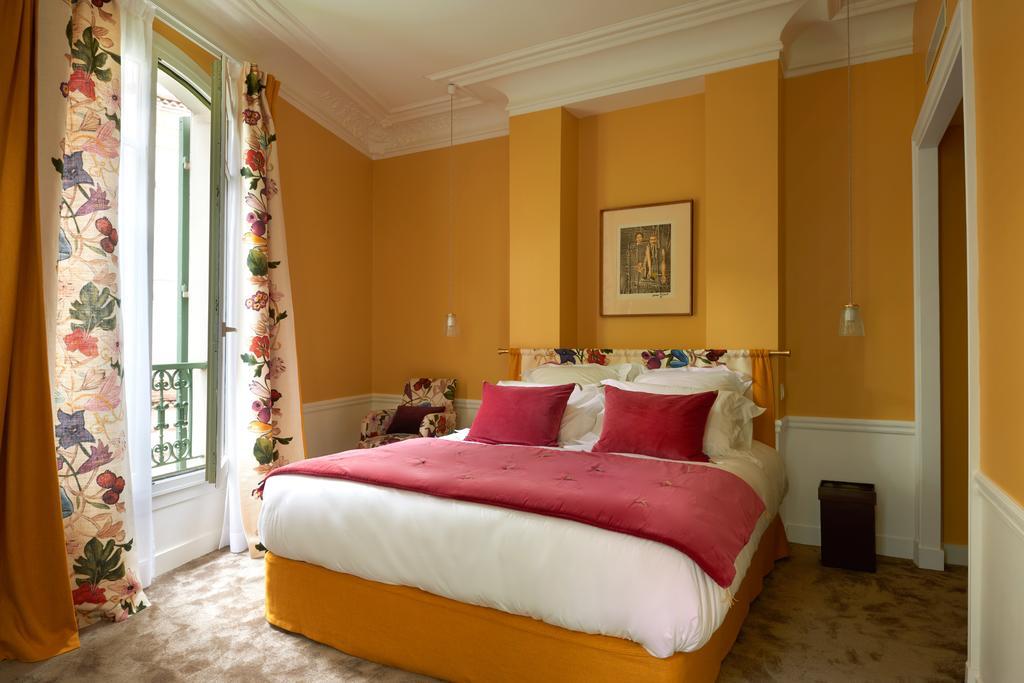 Get to know more about Maison Lepic Montmartre through reviews.

1. How do I apply for a French tourist visa?

If you want to visit France, the best way to do so is by applying for a Schengen visa. Not only will you gain entry to France, but to all the European countries covered by the said visa. Just make sure to have your application planned for at least 3 months prior and to complete all the necessary requirements for a hassle-free application.

2. Is it safe to travel to Paris, France?

For the most part, Paris is usually a safe place to roam around in. However, just like any other city (a pretty big one, if I may say so), they still have their fair share of problems. There have been some isolated cases of tourists having their stuff stolen and being harrassed.

However, it all boils down to traveling smartly. Make sure that you stay vigilant no matter where you go and to avoid getting into sketchy places, especially if you are alone.

As much as Paris is lovely, visiting it can also be quite expensive, or at least for budget travelers.

Typically, accommodations can cost you around $100 on average, though you may also find more affordable choices here and there. Food is also a bit on the high end, averaging at about $30 for a day’s meal. Local transportation is around $18 per day.

If you want to make the most out of your stay, it’s always wise to do thorough research so you can create an itinerary that fits your budget.

4. How can I fly from Manila to Paris, France?

Flights to Paris can take a bit long, averaging at around 16.5 hours, including stopovers.

5. When is the best time to visit Paris, France?

It’s always better to visit a country when the weather is mild and pleasant so you can maximize your time and go to as many places as you can. In Paris’ case, the best season is from around April to June or October to November.

Extra Tip: Check out Plumguide for the best holiday homes and vacation rentals in Paris.

“3 Days in 100 Capitals” by Tinggly and our 8 favorite City Getaways!

Our Experience Staying at the Pan Pacific Sonargaon Hotel in Dhaka, Bangladesh