Whether or not you’ve spent much time in Europe, you probably have some thoughts on each country – how they look, what you’re likely to see there and so on. You might think pasta in Italy, sun and sea in Spain, culture, and history in Germany… that sort of thing. 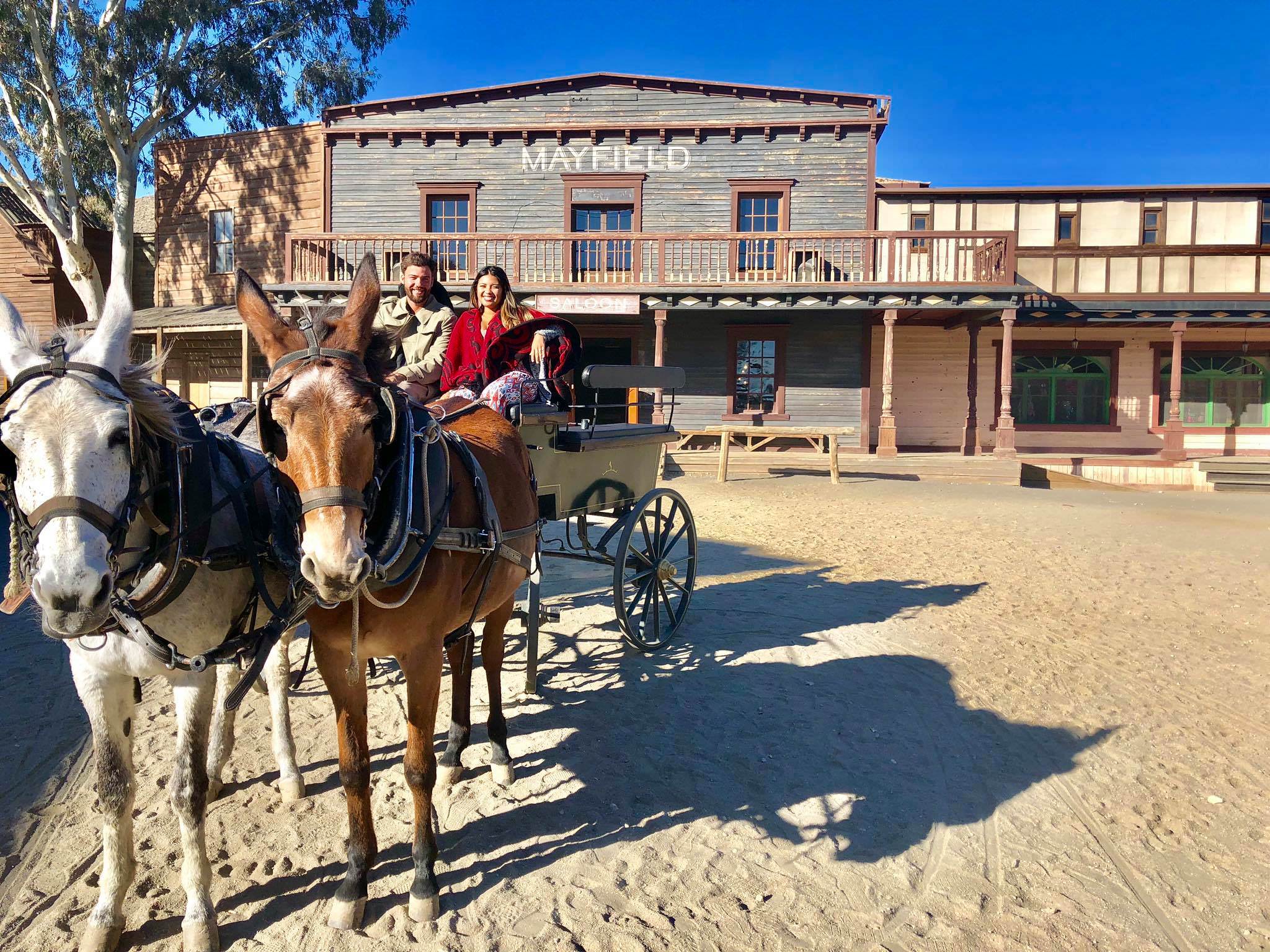 You’ll be surprised to learn, though, that the continent is packed with unusual hidden gems that are well worth a visit on a city break or short holiday. Read on for our guide to some of the best unusual places to visit in Europe.

1. A Postman’s Palace in France

Ah, France – home to the highest of high culture, to world-class cuisine and to some of the most iconic pieces of art ever produced. In this article, we’ll be covering none of that.

Instead, we’re going to recommend a 12m-high palace built by a nineteenth-century postman in his own garden. The architecture is striking, mixing Egyptian and classical styles with influences from French and other European folklore, including depictions of fairies and grottos.

Even better, the history behind the place is pleasingly weird. Was the postman in question inspired to spend 33 years of his life on this solitary labor by love, religion or some profound life-changing experience?

Apparently, he was prompted to begin construction by a particularly interesting stone he saw while doing his rounds one morning.

2. A Tropical Paradise in Germany

Despite the old stereotype of a stern, auster people, Germans love to get out and active. A visit to the capital city of Berlin in summer, for instance, will reward you with big, open parks within the city and picnic areas in the surrounding Brandenburg region, all teeming with people.

Just 60km to the south, there’s something even more special: an entirely artificial resort located in a former airship hanger called, fittingly, Tropical Islands. If you’ve ever wanted to eat bratwurst and drink authentic German beer while lounging on a tropical beach, this is the perfect place for you.

Fun Fact: If you’re the adventurous type, Tropical Islands even boast its own nudist area. Why not give it a go and strut your stuff?

3. Celebrating a Cult Classic in Ireland

A few miles out to sea in Ireland’s Galway Bay are the Aran Islands. They are craggy, harsh places with high stone cliffs and battered salt-stained ruins. So far, so typical for the Emerald Isle. All this, though, makes it especially surreal to see throngs of people decked out in whacky costumes ranging from bishops and nuns to milkmen, Elvis impersonators, and ‘hairy babies’.

Don’t worry – you haven’t stumbled into an open-air insane asylum. You’ve just been lucky enough to attend Tedfest, an annual event celebrating the cult ’90s sitcom Father Ted. Fans of the show will be eager to put this on their bucket lists – but it’s also worth a visit for anyone interested in off-the-wall, oddball traditions.

4. Putting Things into Perspective in Portugal

Sadly, Portugal is often a bit neglected when people talk about destinations in Europe – and often viewed as Spain’s kind of odd cousin. Its unique culture makes it a great place to visit, though, and there’s more than enough to see in terms of ornate cathedrals and historical sites… but this article isn’t about that.

Instead, we’ve picked out the strange curiosity that is Portugal dos Pequenitos or Portugal of the Little Ones. As the name might suggest, this is a park packed with miniature versions of all the country’s most famous landmarks, as well as representations of its former colonies.

While it’s fun to see tiny versions of parts of Madeira, the Azores, Macau and even Brazil, perhaps the real attraction is the overwhelmingly odd tone. Built-in the 1940s, the park was intended as a sincere celebration of Portugal’s past – but now it looks undeniably kitsch. Still, it’s always fun to walk around tiny buildings pretending to be a giant, and Portugal dos Pequenitos is worth a visit for that alone.

5. A Labour of Love in Spain

Spain is well known for its gorgeous cathedrals, and with good reason – its traditional sites are world-famous, and Antoni Gaudi’s bizarre, unfinished Sagrada Familia in Barcelona has a place on many bucket lists.

For a truly unique experience, though, make a short road trip out of Madrid to the quiet town of Mejorada del Campo, less than a half-hour journey from the city. Once you arrive, you won’t take long to find the town’s star – and, indeed, only – attraction: a towering, teetering cathedral, constructed entirely by one man.

Former Trappist monk Justo Gallego, who is now 94 years old, was suffering from tuberculosis in 1961. While at death’s door, he promised the Virgin Mary he would erect a cathedral in her honor if she would save him from the disease. He survived and has spent the past six decades since building his church, which he calls Nuestra Senora del Pilar.

Come on by any day except Sunday to see Gallego supervising and chat with him about his work.

Finally, we end on something of a spooky note. Far away from Renaissance art and major tourist attractions and 100km from Matera in the remote southern region of Basilicata is the town of Colobraro – and it is disturbingly distinct from other Italian cities. Why is that? It is renowned as the most cursed town, not just in Italy but in all of Europe.

Myths and legends mix here, with stories of babies born deformed, buses crashing, buildings collapsing under mysterious circumstances and more. A recent attempt to make light of the superstition has seen actors dressed as demons and other scary sights populating the alleyways, performing curses as part of a large-scale open-air performance.

It’s worth a visit to this unique experience, but do be careful: many traditional-minded Italians still won’t speak the town’s name, for fear of bringing bad luck…

We hope this list of some of the best unusual places to visit in Europe has given you some ideas. A road trip is a great way to see some of the harder to reach ones, while others can be caught on a short day trip amidst a city break.

Top Tip: Travel with Teletext Holidays for a great range of holiday options.

Whatever your preferred way to holiday, make sure you dig out some of these hidden gems so you can see them for yourself. And if your car breaks down in Colobraro… well, don’t say we didn’t warn you.

10 Awesome Things To Do in Seattle, Washington [with Suggested Tours]