It’s easy to take visiting any site you want on the web for granted. For billions of people around the world, it simply isn’t the case. In fact, in many places, the internet is becoming more and not less restricted.

While the reasons behind it are often complicated and political, it can often put travelers in a bind when visiting some countries. Whether it’s not having access to Facebook and social media or even being able to access Google, here are some places where you’ll need a VPN.

The Benefits of Traveling With a VPN

For all these reasons and many more, it makes sense to have a VPN enabled on your digital devices when you travel.

Do note that the use of a VPN is illegal in some countries. While the chances of getting caught using a VPN is very low, you should be aware of the risks and do your best to obey local regulations.

China is at the top of this list because it is one of the most restrictive countries in terms of the internet. And it’s also one of the world’s most popular tourist destinations.

Of all the other names on the list, you’re most likely to end up here. And then you’ll have to deal with the frustrations of not being able to open social media or any Google website. You cannot access Gmail, Google Maps, Search, and all the other things you may take for granted. This is when you realize what a huge part Google plays in your life.

It’s not illegal to use VPNs in China. But you have to use one that is approved by the government and may block non-approved VPN clients through deep packet inspection.

In reality, it’s unlikely anybody will come looking for you regardless of which VPN you use. The most important thing, however, is that you have your preferred option installed before you arrive in the country. It won’t be easy to download a VPN from within China. 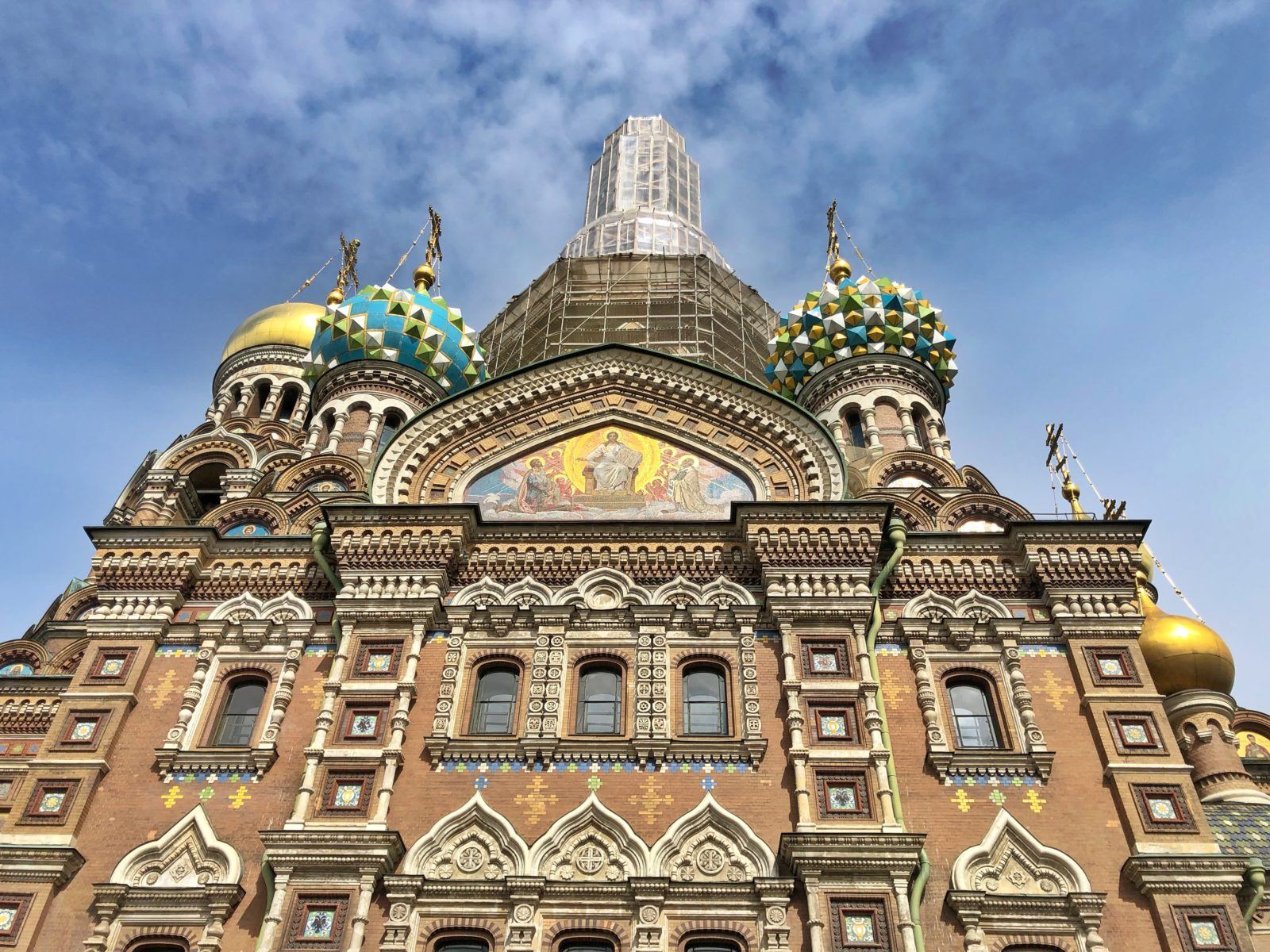 It’s a little ironic that Russia blocks VPNs since Russian hackers are so often behind the biggest worldwide cyber-attacks. However, the government has blocked many sites and platforms that have gotten on their bad side. For example, you can’t access the popular messaging app Telegram along with LinkedIn.

Russia also has a very high rate of surveillance, and it does not allow the use of non-approved VPNs. As of now, it is illegal to use a VPN to access banned sites in Russia. 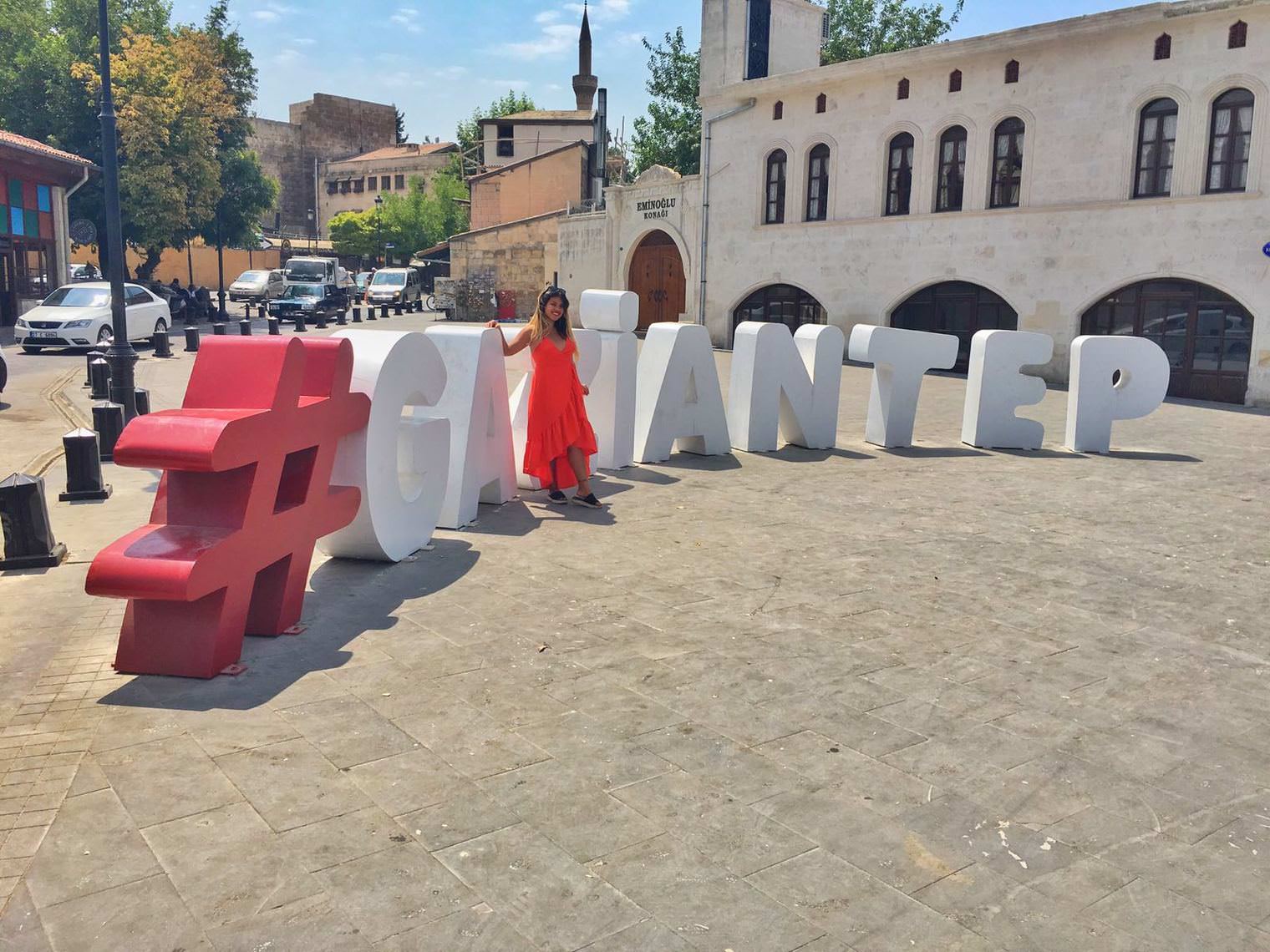 Turkey is another example of a popular tourist destination that has become more restrictive. Since 2016, the government has blocked VPN services and the Tor browser. 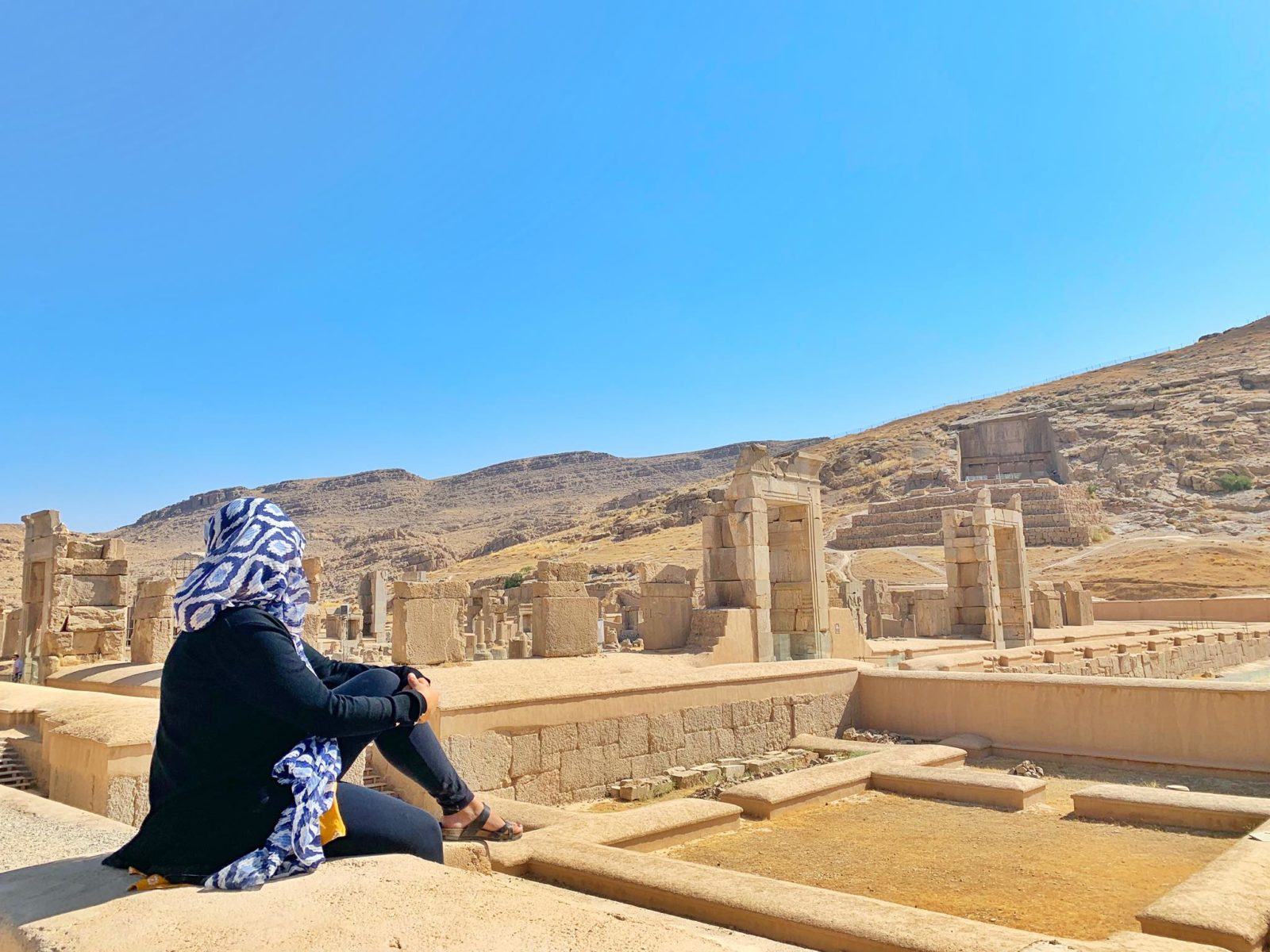 It probably doesn’t surprise you that Iran is on the list since it is a pretty closed-off country. Still, millions of people travel to Iran each year. Iran mostly bans foreign content, along with certain keywords that have unintended consequences.

For example, because the “embassy” has “ass” as part of the word, you’ll have a hard time finding crucial visa information and other traveling resources.

Technically, using a non-approved VPN is illegal, but as with the other countries, it’s a tough one for the government to enforce. 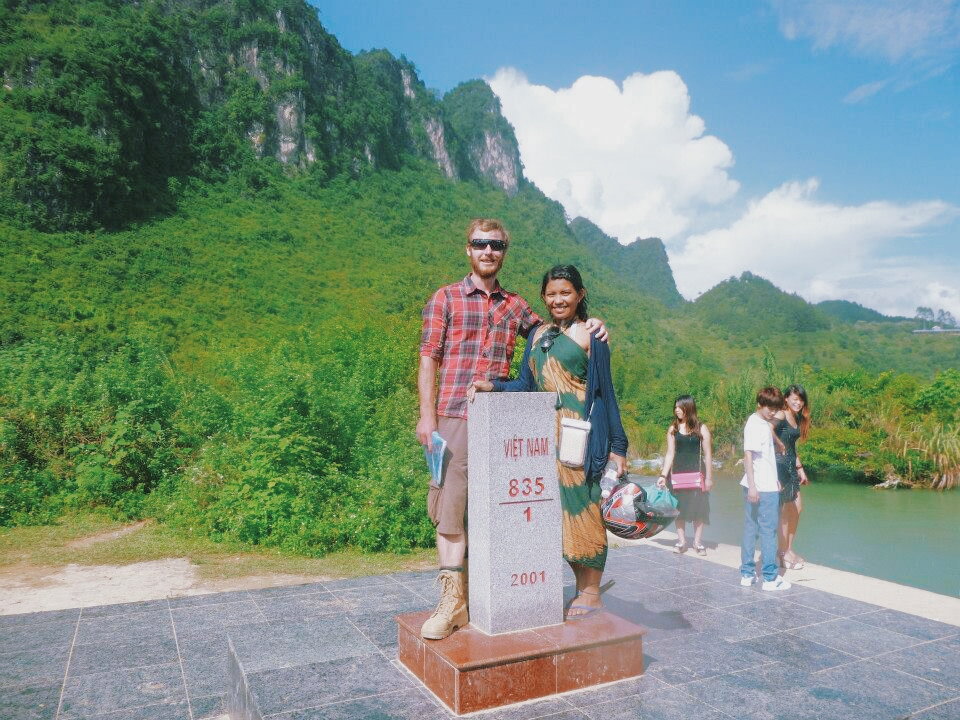 Vietnam has become one of the most popular destinations in Southeast Asia during the last few years. You’ll be able to access most of your everyday social media and other content. But Vietnam does have sharp restrictions on political speech that you should be aware of.

The Community Party mandates that Yahoo, Google, and Microsoft handover all data about bloggers who use these platforms. And it does block certain websites. 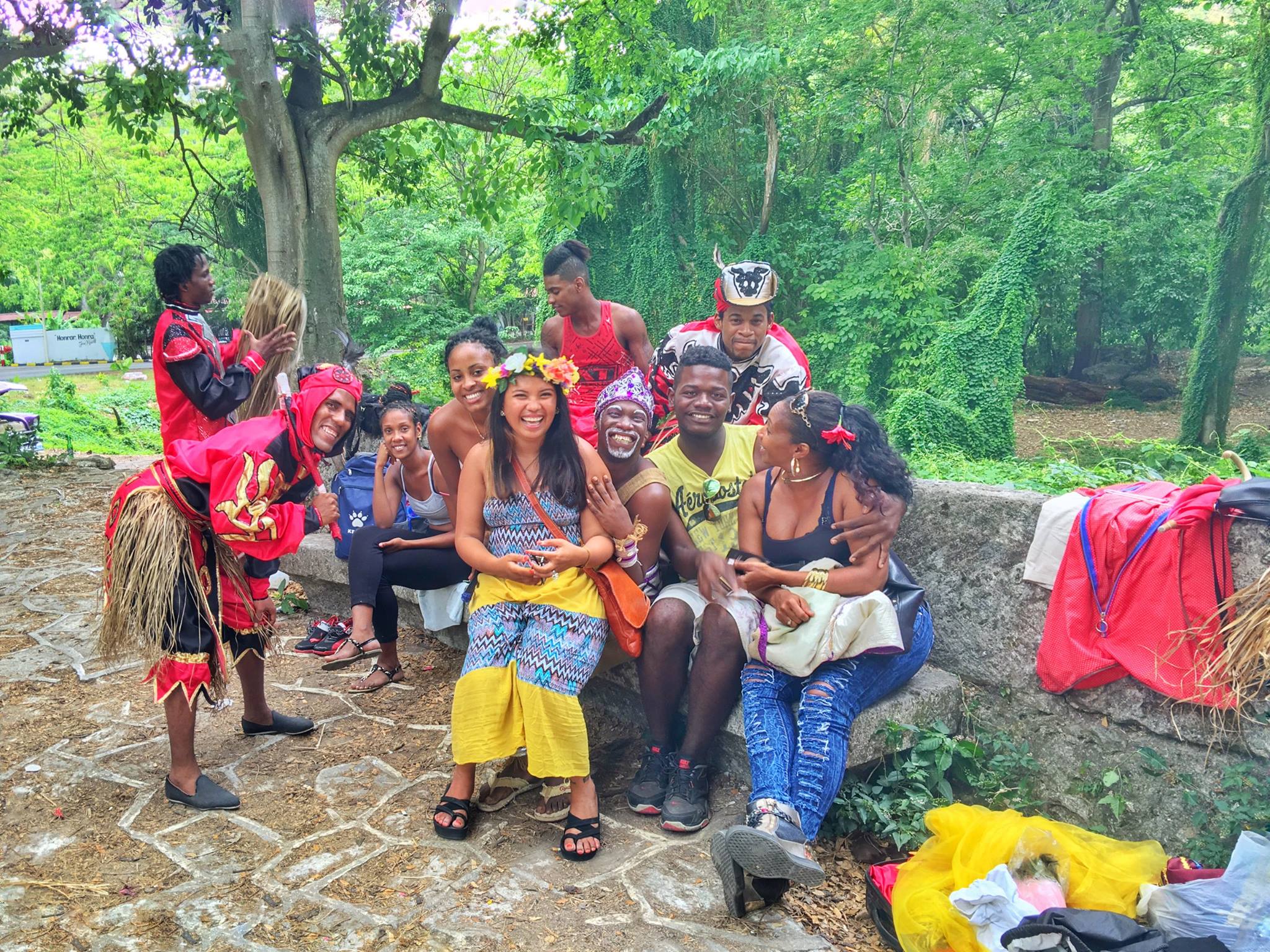 Since the easing of the relationship between the US and Cuba, it’s now easier to go there than ever. While internet usage and availability in Cuba is up, the internet is strictly censored. 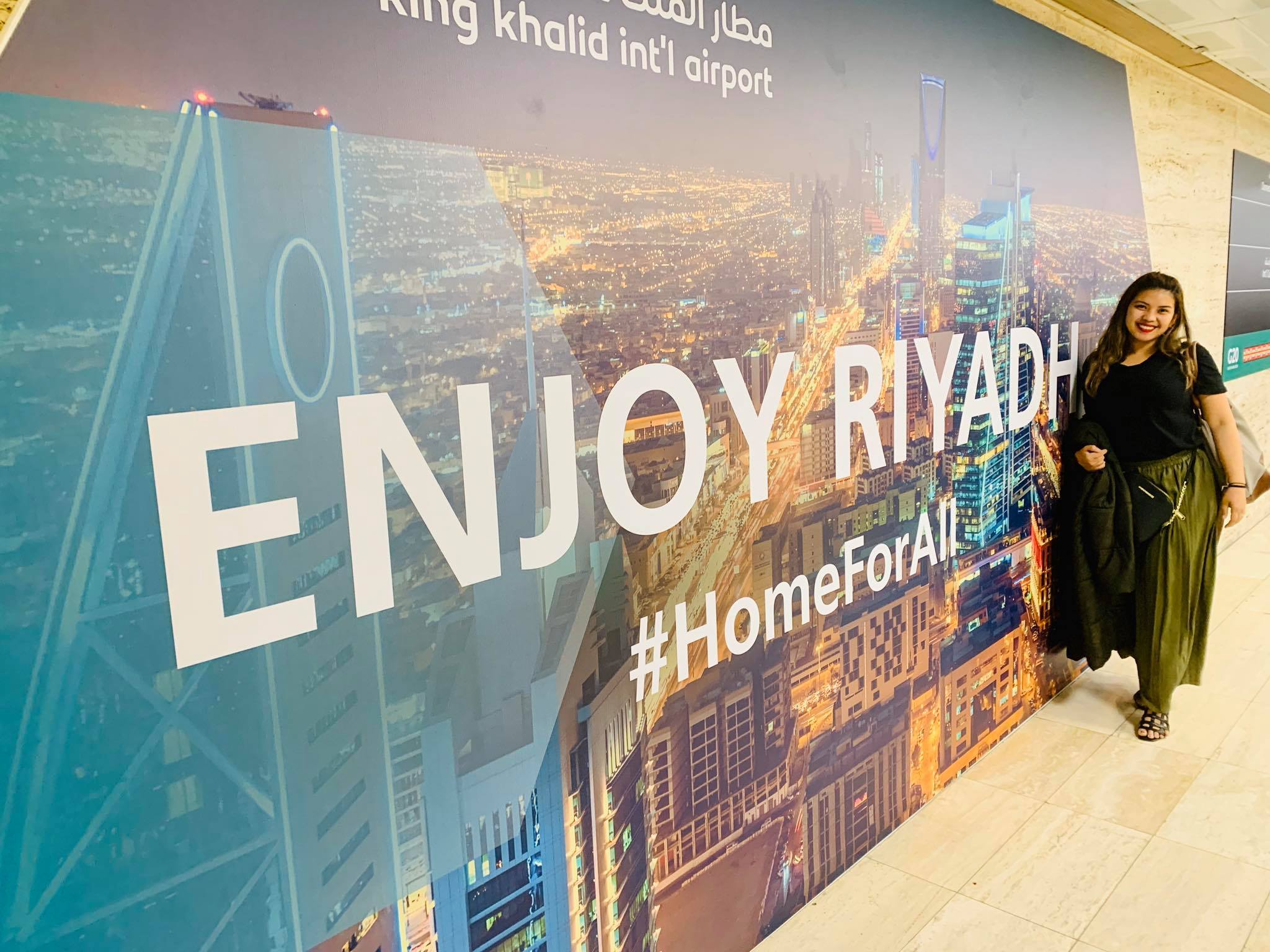 Saudi Arabia is another example of a popular destination where you might need a VPN. It both censors content and has shut down popular services like Skype and WhatsApp. You can expect any site that has been critical of the government to be blocked.

Unfortunately, this may apply to social platforms that have had anything to do with the blocked content. While using a VPN is not illegal there, the government may block VPNs through similar deep-packet techniques.

At Home or Abroad, Use a VPN

It may seem natural to think that the world is becoming a freer and more open place. But it isn’t always the case. You might be spending only a few days in these places, but it gives you a glimpse of why VPNs are an essential technology in areas with censorship and other restrictions.

Don’t experience the inconvenience of getting shut out of your favorite sites; be sure to have a VPN installed before you leave home.

6 Types of Accommodation You Can Use When Traveling