Home » Destination » Why I Keep Coming Back to Makassar, Indonesia?

There is a strong string pulling my feet back to South Sulawesi, Indonesia‘s capital. Seeing it twice seems not enough and making me wonder why I keep coming back to Makassar. My third visit last July, spending three days in this city, has strengthened that string and finally let me realized why I need to keep on visiting Makassar.

1. To remind how little am I from Nature

“It feels good to know how small am I in this world. It does not make me feel any less but a pride on how vast what the earth can offer. “

Lucky enough that to prove this thought is easy by spotting one of Makassar’s popular destinations – Bantimurung Bulusaraung National Park.

After minutes of walk from the entrance of the 43,750-hectare national park, I could hear the roar of nature. It’s a serene sound of water growl though. It’s the massive and gigantic waterfall, flowing tough and freely to amaze every visitor.

As the records state, Bantimurung (waterfall) comes from the two Bugis words: ‘Benti’ for ‘water’ and ‘Merrung’ depicts ‘roaring’. However, this does not restrict those who are looking for a calm place to release emotion as ‘Banting Murung’ is also defined as ‘to break one’s gloom’.

Hiding behind the mighty waterfall is the still corner of the park, where leaves and water meld evenly. 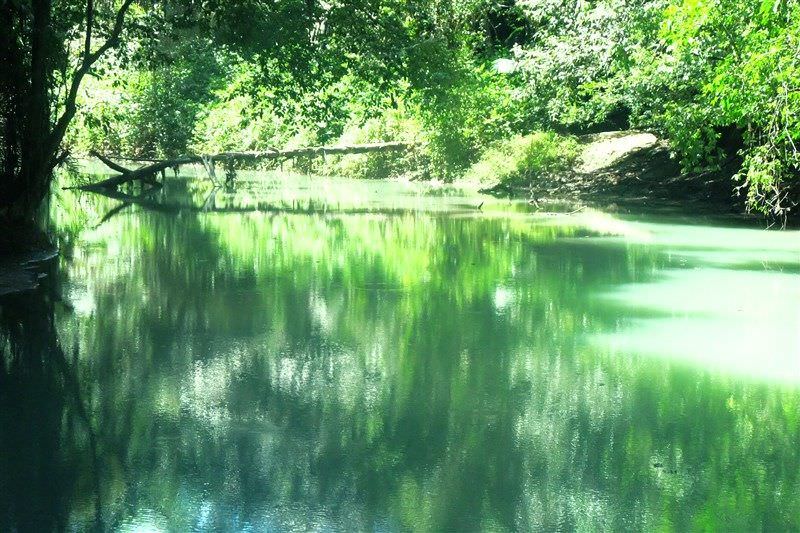 Also known for butterflies and caves, Bantimurung National Park is a living wall, standing in front my tiny version, with a reminder to keep my itchy feet on the ground.

2. To realise that there is a genuine relaxation in an Island

Most were laughing on its name: Kodingareng Keke Island. But I assure you, this island is not ‘just’ something to read and laugh about, as it deserves your time for a visit. Craving for a relaxation is not enough; you need to find a genuine blue sky and clear water mix with fine sand to unleash that weariness you have. 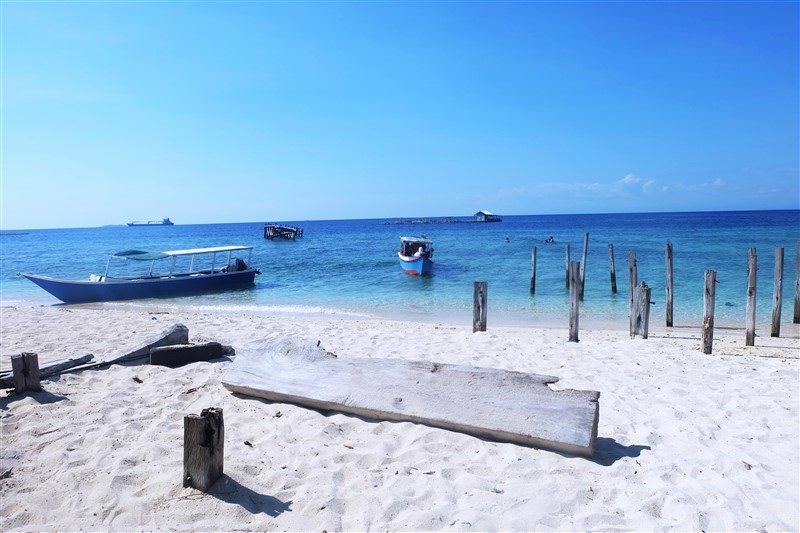 I am not a beach type though. I hate that sand still stick in my clothes after shower and how they messed with my backpack. I don’t see spending hours under the sun as relaxing. But … I love staying in small island where people are dependent in a sand that stretches in a certain extent. I love a sea that gives me an explicit glimpse of the underwater world. I love to see trees in their mini habitat.

“Lucky enough, I found all those sole affections in Kodingareng Keke Island.” 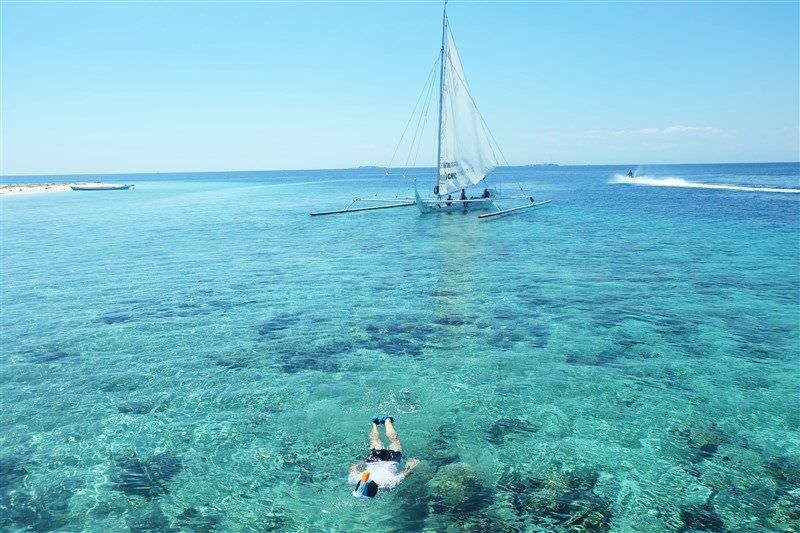 3. To know how a day can be fulfilling thru Sunset 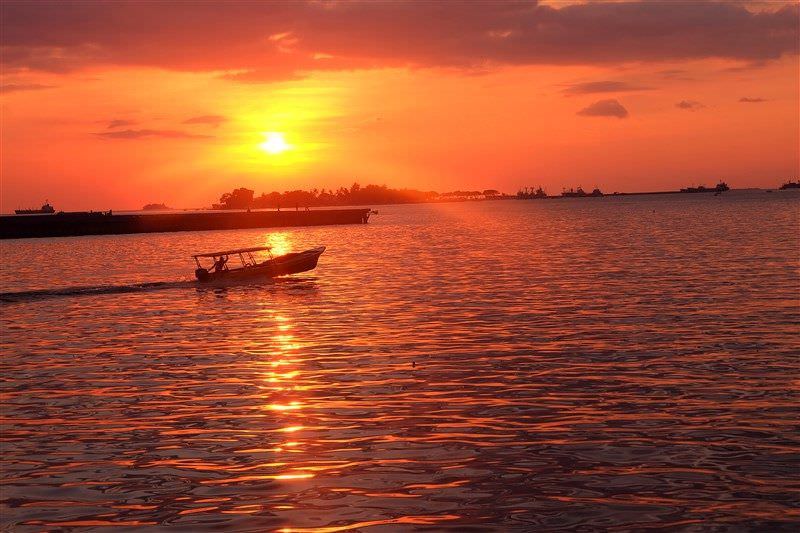 The shades of red, orange, and yellow playing in the so called ‘golden hour’. Everyone aims for its sight. Who would not want it anyway?

“No matter how your day has been, isn’t it fulfilling to see a sunset as wonderful as I witnessed in Losari?” 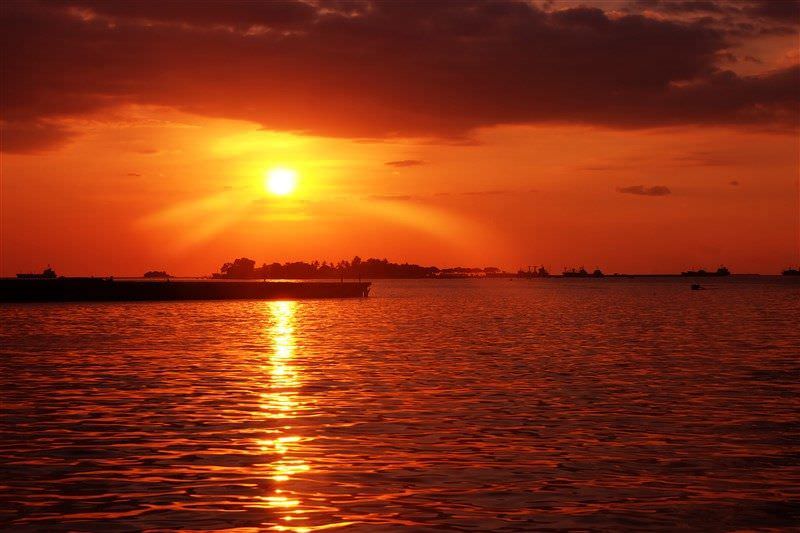 Joining as one of the assets in Makassar, is to make people of all types to gather at Losari Beach, waiting for that precious moment when the sun sets and signals that your day can actually end as rewarding as this.

4. To see how the Past made the Present 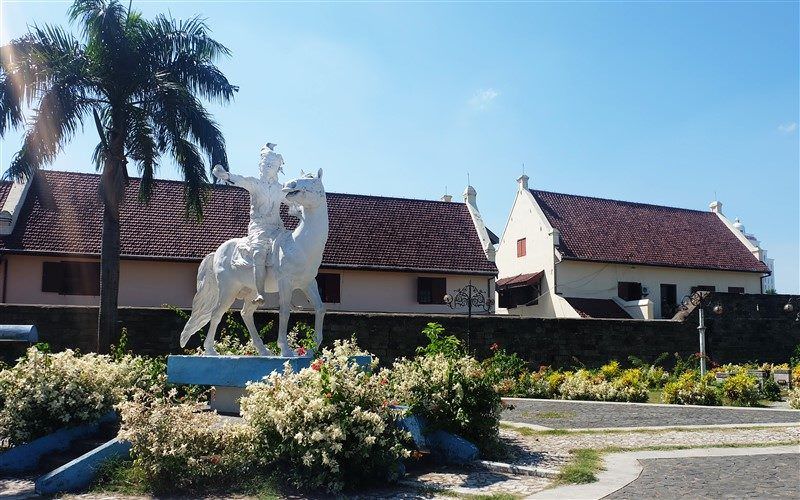 Before serving as today’s most iconic landmark of Makassar, Fort Rotterdam had been tagged in various names by being an eyewitness and a significant venue of the city’s history.

Inspired by a common Portuguese architectural style, it was named as Benteng or Fort Jumpandang or Ujung Pandang in 1545. To emphasize the glory of Gowa Kingdom both in the land and the sea, the fort was remolded in a sea turtle and rebranded into Benteng Pannyua (Penyu) or Fort Sea turtle. It was Governor General Speelman who transformed its name into Fort Rotterdam, following his hometown in the Netherlands. 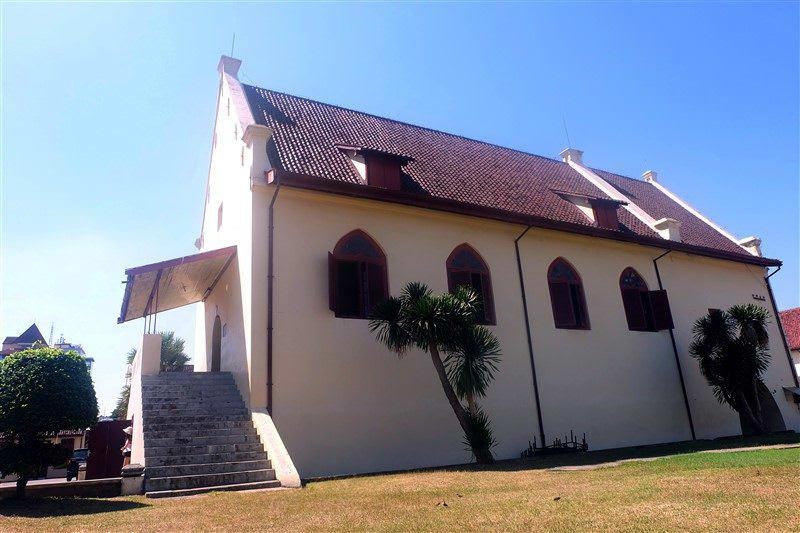 Despite the Fort’s emptiness for a decade from 1960’s up to 1970’s, after being used during the Dutch and Japanese colonization, it remains as sturdy as it could to showcase the chronicle of the past to the current generation.

The Fort Rotterdam has been taken over by the national government of Indonesia since 1972. 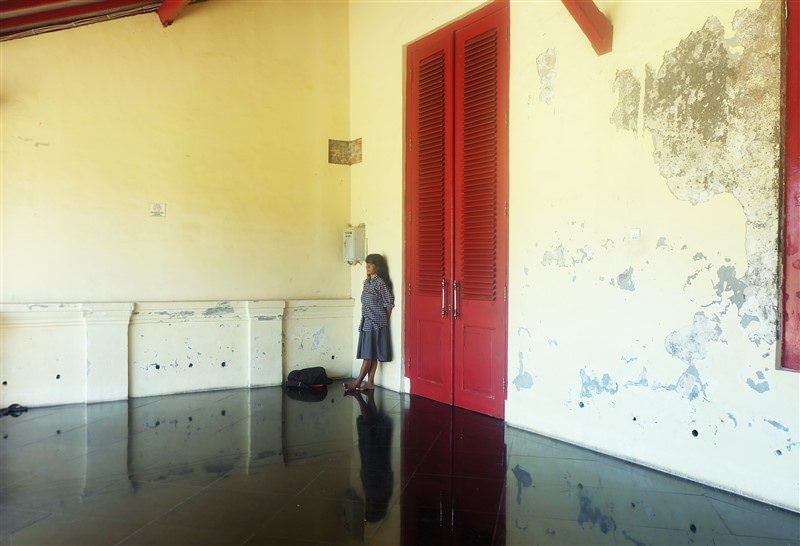 “Living the present might be hard without looking back how the past has been shaped. The future, however, lies on how we have been dealing with these two eras.”

5. To get spoiled by Unending Culinary Experiences

“Trying local food will always be one of the best experiences in traveling.”

I am willing to treat with the best Makassar’s food to those who will disagree to this line. Seriously, leave your food preferences at home for a bit and try authentic and local taste.

Makassar is the best place to have the best culinary trip. Topping on the list to try is at Rumah makan muda mudi where Jalangkote and Es Pisang Ijo are among the favorites.

From appetizer to desserts, Makassar has something to serve that makes you wonder if there is any end of its food offering. 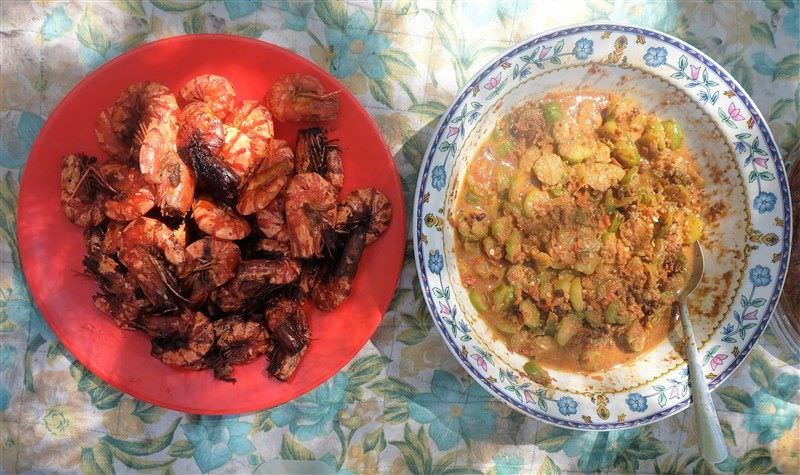 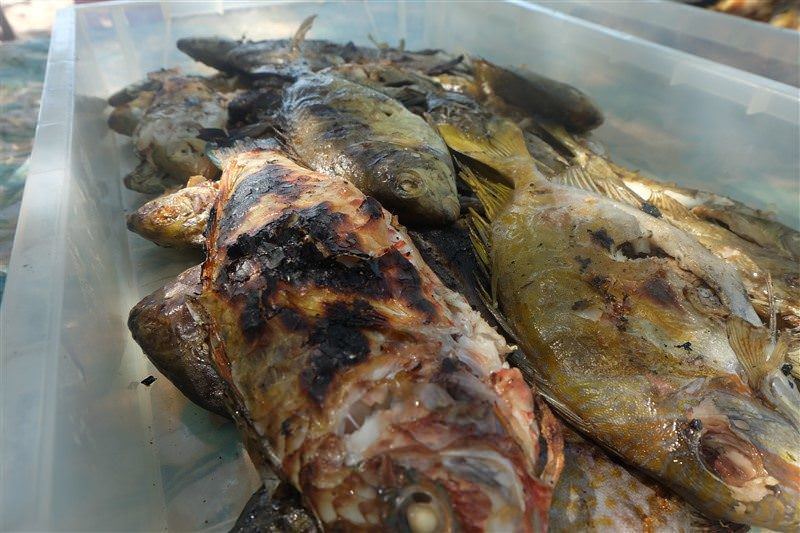 Note: The Tourism Ministry of Indonesia invited Two Monkeys Travel Group and other southeast Asian bloggers for the 10-day #TripofWonders  in four destinations, including Makassar, but the views written on this article are fully my own.

41 thoughts on “Why I Keep Coming Back to Makassar, Indonesia?”