Home » Travel Guides » 7 Awesome Things To Do in Barcelona, Spain [with Suggested Tours]

Are you planning to travel to Barcelona, Spain, soon? Read our tips below on the things to do in Barcelona, with suggested tours.

Barcelona, the capital of Catalonia, is one of the most traveled cities in Spain. With 3 Groups of UNESCO World Heritage Sites scattered in the city plus the history and culture, you are bound to fall in love. Experience scrumptious food, see the fantastic architecture and join colorful festivals. Here’s a guide on things you should definitely do when you come here.

The most iconic building in Barcelona is the Basilica de la Sagrada Familia (Basilica of the Holy Family. It has been built since 1852 but remains unfinished until today. The church is part of the UNESCO Sites under “Works of Antoni Gaudi.” The Spanish architect died in 1926, never seeing his work finished. We hope it does finish this 2026, 100 years after his death.

On our list of awesome things to do in Barcelona is to visit other UNESCO World Heritage Sites. They are seen all over this charming city. There are 7 properties designed by Gaudi, besides La Sagrada, the others are Parc Guell, Palace Guell, Casa Mila, Casa Vicens, Casa Batllo, and Colonia Guell Crypt. The Palau de la Música Catalana and Hospital de Sant Pau were also awarded due to the Art Nouveau designs. As for the last one, though the churches are located in Vall de Boi, the artifacts are kept at Museu Nacional d’Art de Catalunya.

When you are in Barcelona, never miss Mercat de la Boqueria, their huge public market. They sell almost everything, from fresh foods like seafood, fruits, and vegetables to delicious snacks. Drink fresh juice and eat some Spanish Cuisine. It’s a great market and quite affordable.

The most loved sport in Spain is no other than football. Even if you are not a football fan, you might have heard of FC Barcelona (Barca) or Real Madrid or have seen their jerseys. Try watching a game in Barca’s home, Camp Nou. Learn more about the team’s history if you opt for a stadium tour.

One of the most influential artists in the 20th century is Pablo Ruiz Picasso. Even though he was born in Malaga, Spain, he has a special connection with Barcelona. If you want to check out his works, go to Museo Picasso, which exhibits more than 4,000 pieces of art. You will be amazed!

The Park of the Labyrinth of Horta is a neoclassical garden opened in the 18th century. It’s a great place to relax after enjoying the bustling city. Try not to get lost as you try the labyrinth. Aside from that, you can see sculptures, fountains, and pools.

Where to stay in Barcelona, Spain 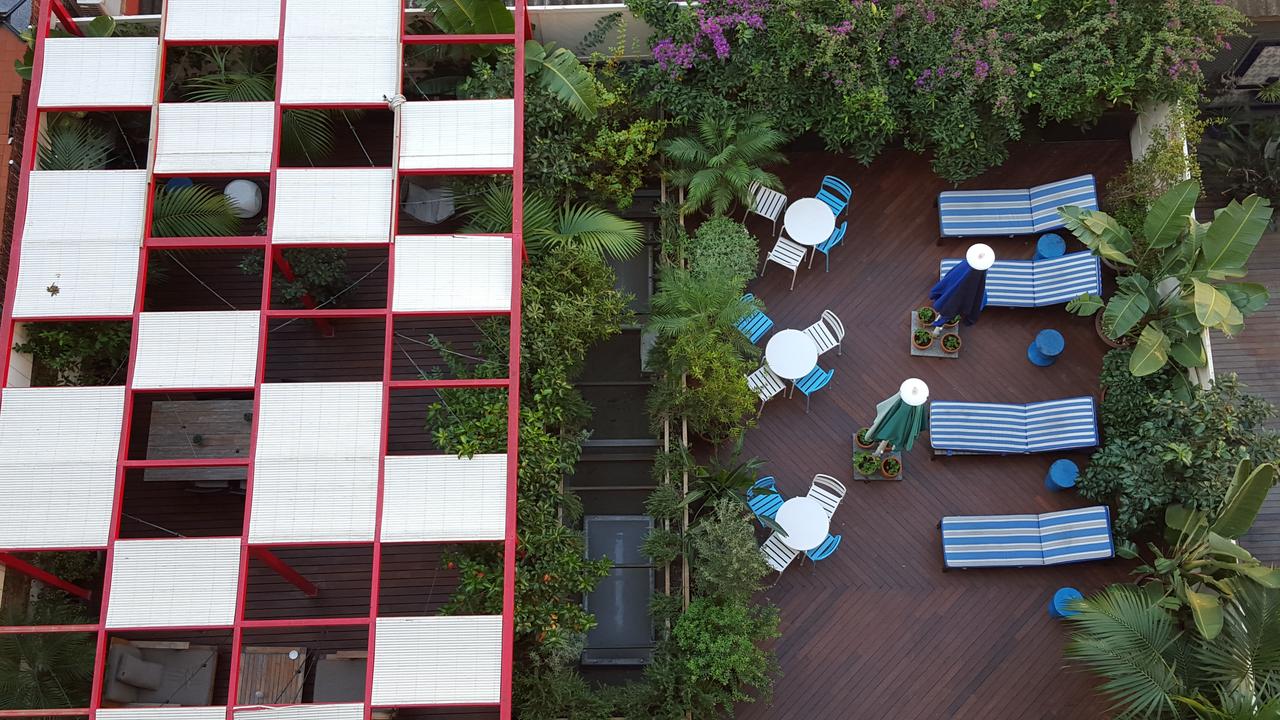 Price: Starts at USD 56 for an Economy Double Room for two 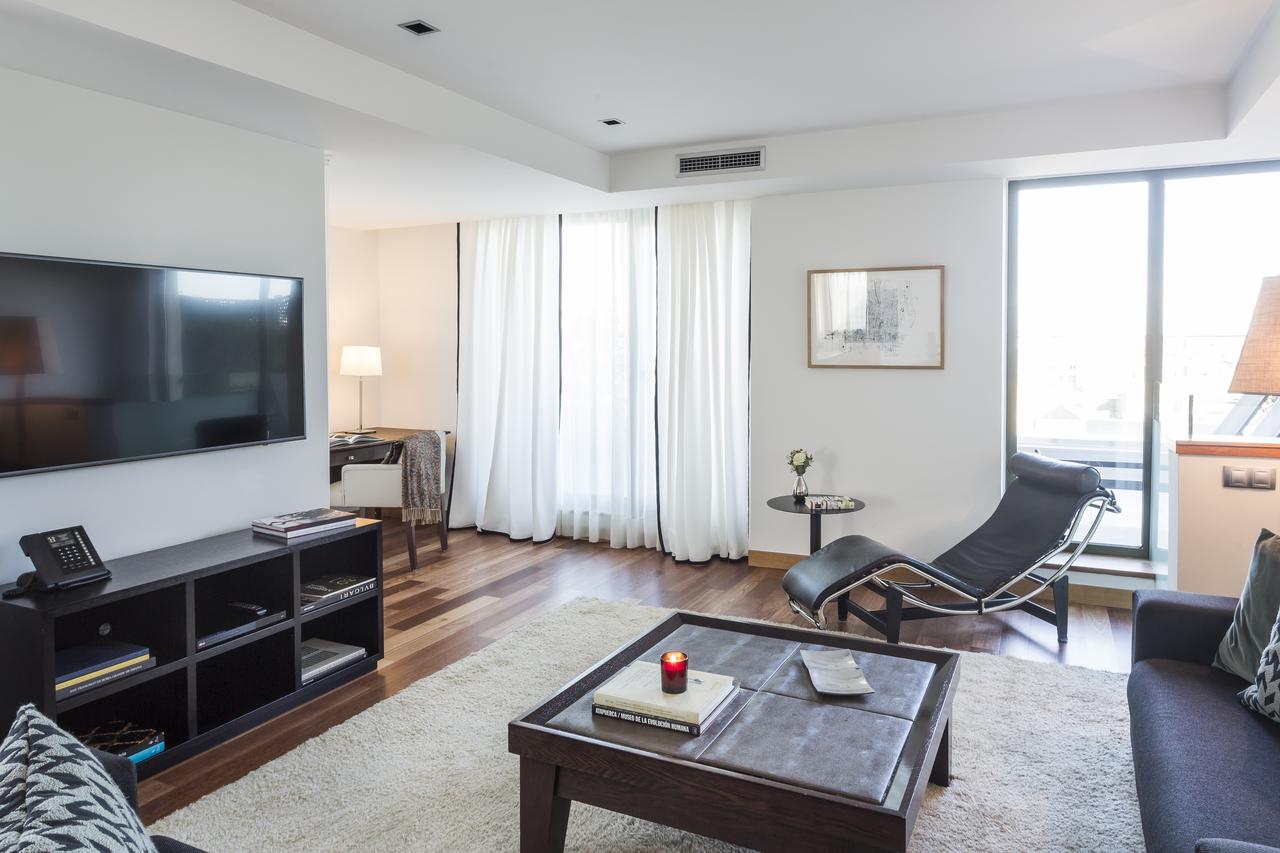 Majestic Hotel & Spa Barcelona GL offers luxurious accommodations in a neoclassical building on Passeig de Gràcia. It features a spa, rooftop swimming pool, and a terrace with amazing views of the city. The Majestic Hotel Barcelona maintains its original façade, and its stylish, modern rooms feature attractive, classic décor. Each has air conditioning and a flat-screen TV. The apartments are located at an independent building next to the hotel.

Price: Starts at USD 253 for a Deluxe Room for two

How to go to Barcelona, Spain

By Air: El Prat Airport (BCN) serves mainly Catalonia in Spain. There are many international and domestic flights here. Besides Europe, there are also from Asia (mostly the Middle East and East Asia) and the Americas. You can ride a train or metro to the city center.

Extra Tip: Check out Plumguide for the best holiday homes and vacation rentals in Barcelona.

Hey, I’m Lyza! I once was a person who just imagined going to places “one day” but decided to pursue my dreams. My first travel abroad was in Japan, solo, last 2018, and fell in love with the journey since. I’m aiming to visit 10 countries before turning 30 and 2 new places in the Philippines every year. Besides traveling, I love organizing trips, taking pictures, reading, and making new friends. Follow my adventures through my Instagram.

3 thoughts on “7 Awesome Things To Do in Barcelona, Spain [with Suggested Tours]”

7 Awesome Things To Do In Aarhus, Denmark [with Suggested Tours]