Learn how you can travel from Manila to Romblon here.

Romblon is a province in the Philippines located in the Mimaropa region. This province is a popular tourist destination among local tourists for its unspoiled dive sites and gorgeous white-sand beaches. 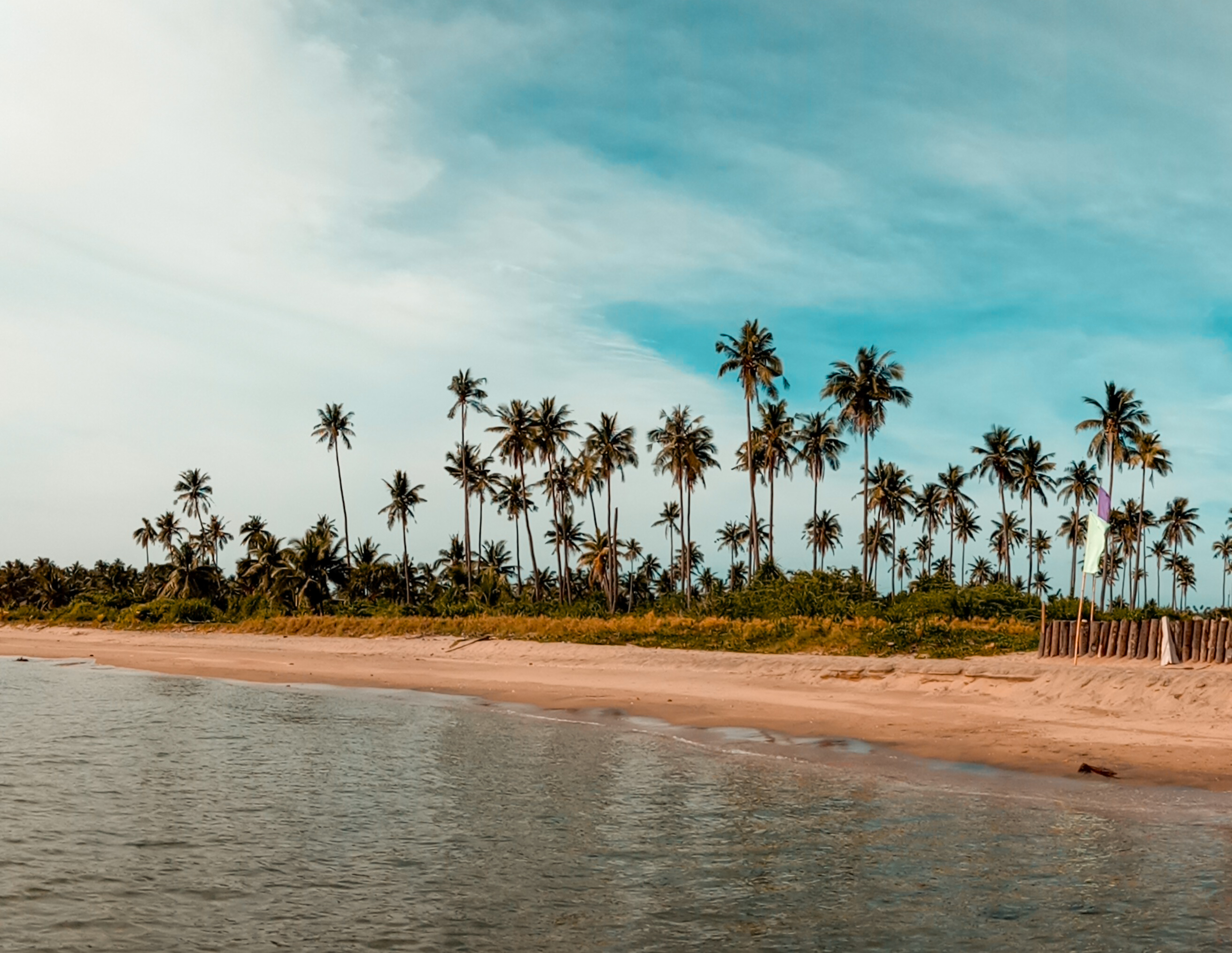 In this province is where you can also find other major islands such as Sibuyan Island and Tablas Island. The popular Mt. Guiting-Guiting is located in Sibuyan Island. While the gateway to the province by air is in Tablas Island. There is so much to see, explore, and do in this wonderful paradise that is usually overlooked by people. For you to know more about this province, here is our guide on how you can travel from Manila to Romblon. 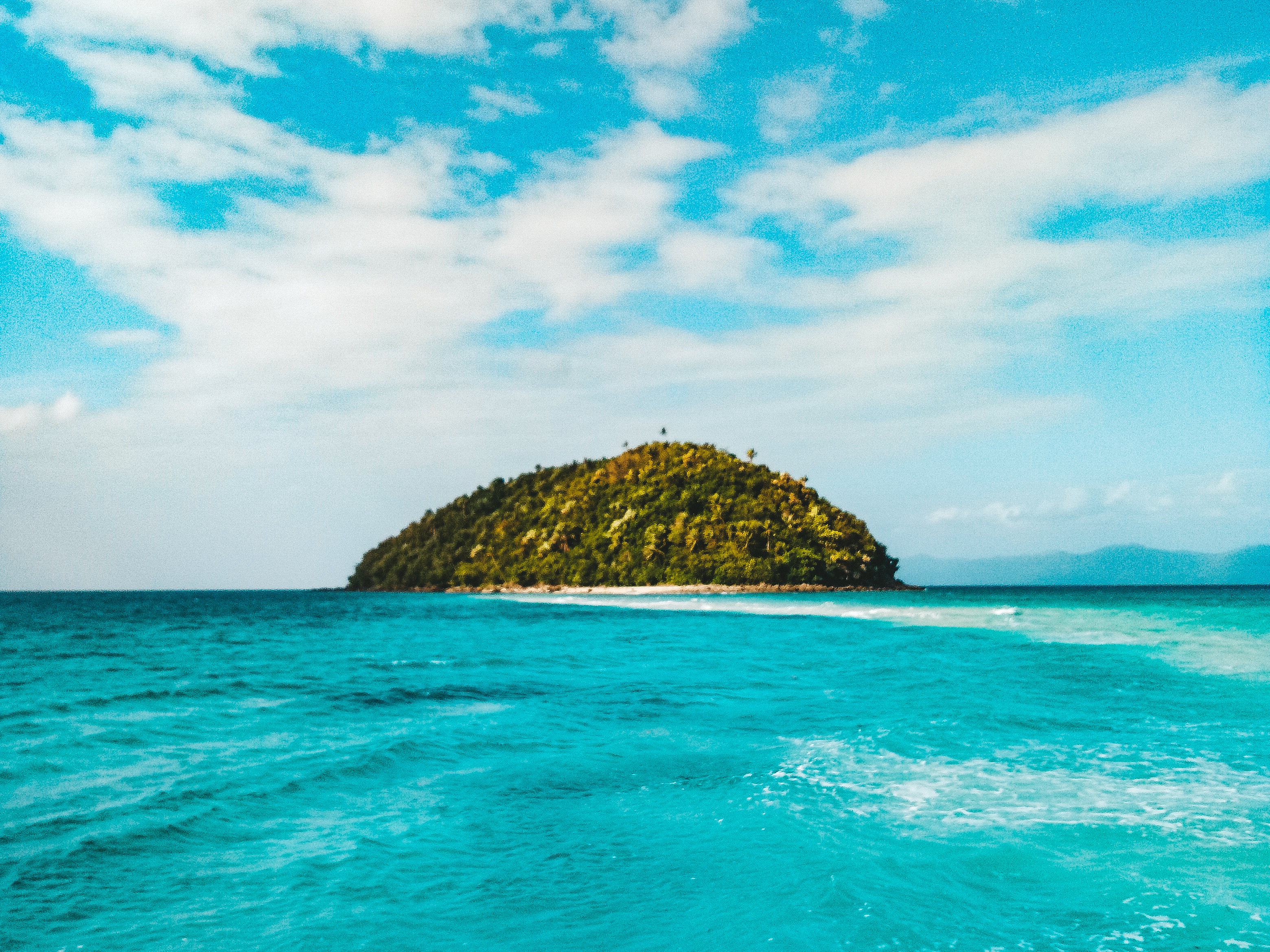 Traveling from Manila to Romblon by Plane

Traveling from Manila to Romblon by plane is not so common as there’s no direct flight available. If you prefer to travel by plane, you will land at Tablas. There are flights available from Manila to Tablas and Cebgo operates flight to this route. However, after landing, you still need to ride a taxi and a car ferry.

Ferries in San Agustin going to Romblon departs daily (10 AM and 3 PM). Montenegro Shipping Lines operate trips to this route.

Traveling from Manila to Romblon by Ferry 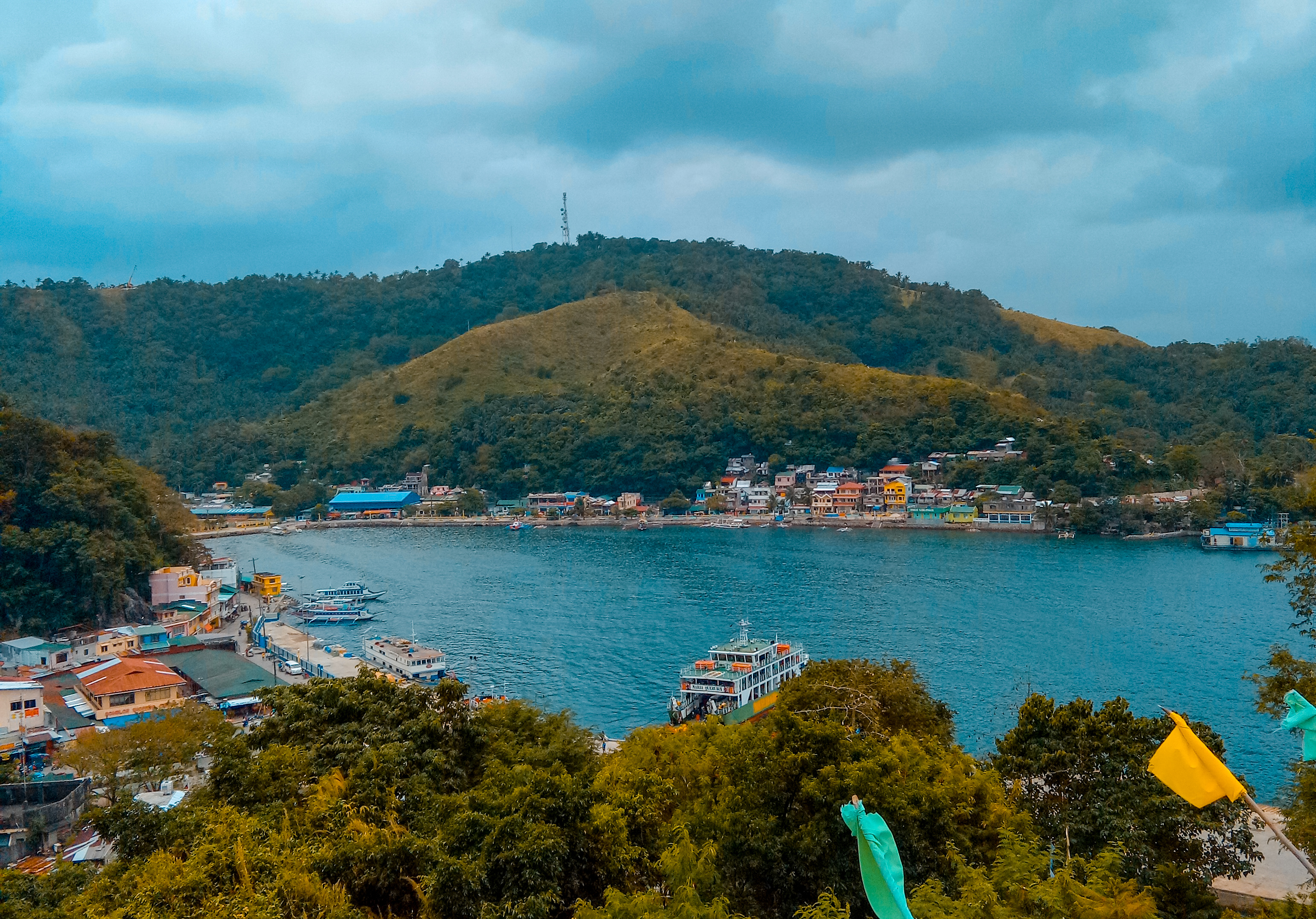 If you’re in for an adventure, you can take the ferry going to Romblon. However, the ferry will have to depart from Batangas Port and not in Manila.

From Manila to Batangas Port by Bus

A bus ride from Manila to Batangas Port may take up to 2-3 hours depending on traffic. There are buses leaving from Pasay, Cubao or Buendia. A one-way ride costs around PHP 200 ($4). The most popular bus company that operates this route is JAM Liner. They travel straight from Manila to Batangas Pier so you won’t need to transfer vehicles. You can also opt to travel by taxi but it’s much more expensive.

From Batangas to Romblon by Ferry

Once you reached Batangas, buy a ticket at any ferry company kiosk of your choice. There are several shipping companies that depart from Batangas going to Romblon, but here are the two most popular.

2Go Travel
Duration is about 9 hours from Batangas to Romblon.
Estimated price: 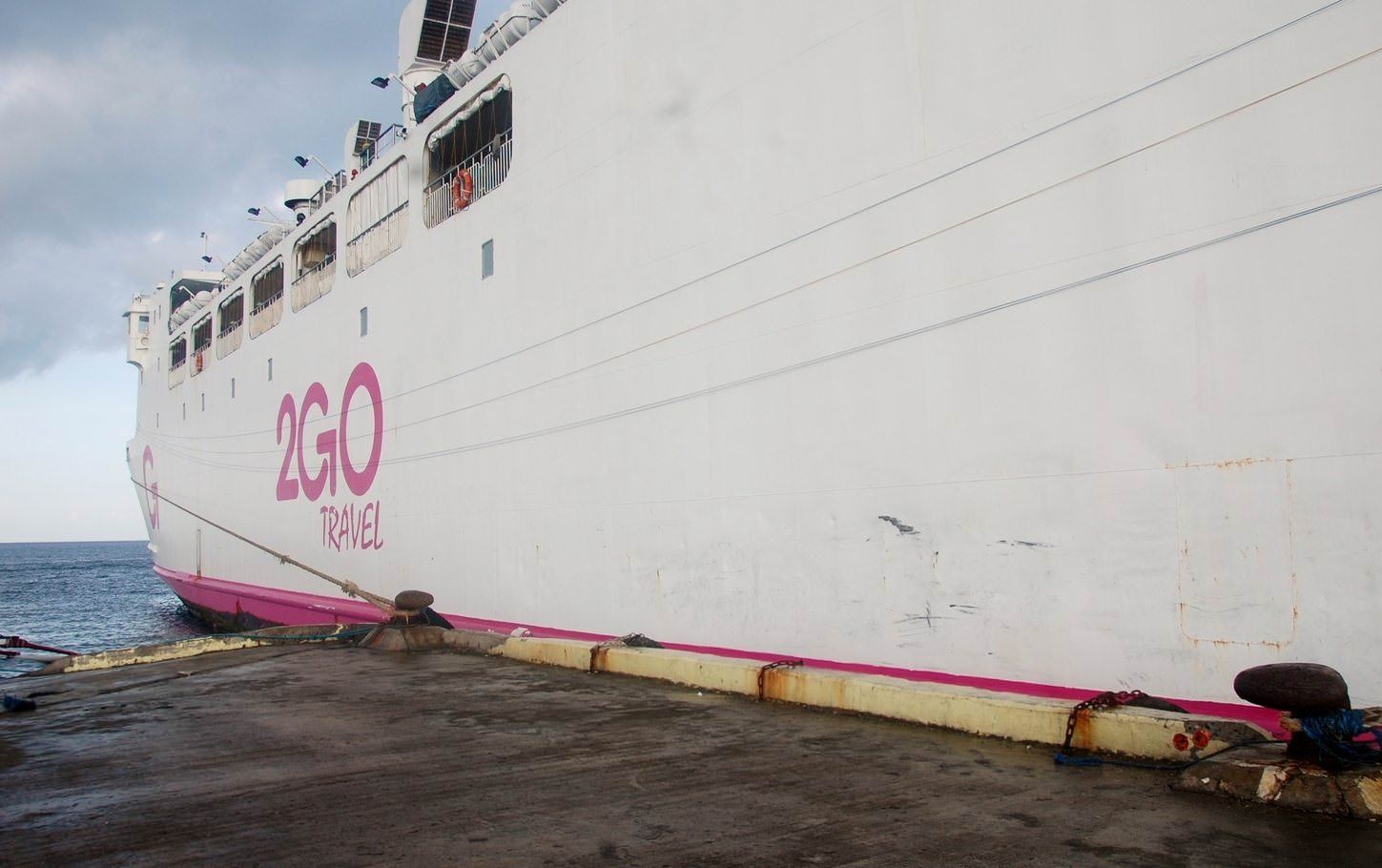 *Prices stated above are subject to change, always check their websites to see the latest update.

If you’re not in a hurry and you got a lot of time with you, traveling from Manila to Romblon by ferry is advisable. It is cheap and affordable. Plus, you’ll get to have an adventure. However, if you have motion sickness or you just want to maximize your time, traveling by plane is recommended. It costs a bit expensive compared to the other method but it can save you a lot of time and you get to fully enjoy Romblon.

If I were to choose which method I will use to go to Romblon, I’d take the plane method. Not only because I want to maximize my time but because I’m not really comfortable traveling by ferry. What about you? Which method do you think suits you best? Share with us your thoughts and we hope that this guide on how you can travel from Manila to Romblon was able to help you plan your next trip!

Hi there! I’m Fatima. My first major travel was in 2016 in the beautiful city of Cebu. After that, I got interested in traveling. Now I enjoy learning languages and other country’s cultures. My goal is to visit at least one country each year and to share my experiences with other people through writing or blogging. Witness my journey by following me on Instagram.​