If you asked me a few years ago if I ever considered traveling solo, I would have said no. Back then, I couldn’t imagine myself going to an unfamiliar place with no companion – someone to talk to, take my photos, and split expenses with. Safety has also been a factor for me, especially with all the negative news going around. A close friend has traveled solo to a few places, and I didn’t understand why she preferred to explore the world that way. 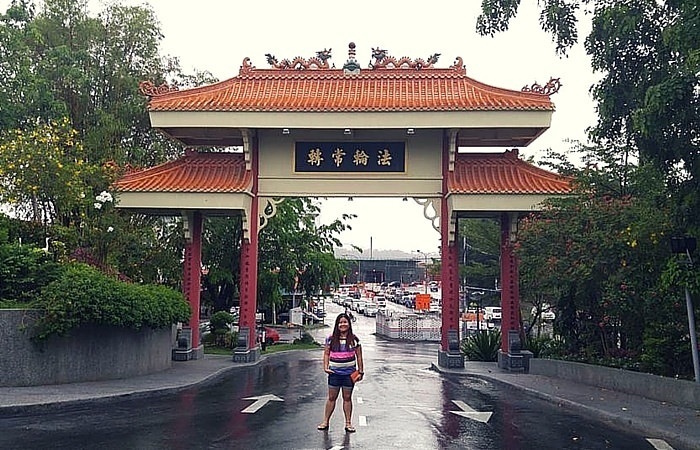 Related article: Solo travel – What is it for me?

But as time went by and the more frequent I traveled, I realized that going on my own will eventually happen. So on the week of my 29th birthday, I decided to finally give solo travel a try. And it wasn’t just any regular solo trip, it was a solo trip to a foreign land. I went to Kota Kinabalu in Sabah, Malaysia, and I had an amazing time. It was such an unforgettable experience that four days wasn’t enough, and I wish I stayed longer.

Just how amazing and unforgettable was this first solo trip abroad? Here are some things I learned from this little adventure:

You are never really alone.

I’ve read numerous travel blogs saying that traveling solo does not mean traveling alone. I used to wonder how that happens, and this trip gave me the answers.

Traveling solo allowed me to open up a little, connect with people I barely knew, and let go of some of my apprehensions. I asked questions about other people’s lives and their culture, while also sharing mine. It was fun to learn new information straight from those who have experienced unique things firsthand.

In the four days that I spent in Kota Kinabalu, I never felt alone. My friend Ray, who I met through the Two Monkeys Travel Forum and is a local in Sabah, was very accommodating and would ask how I was doing when he wasn’t available to accompany me. Even the tourists that I was with during my trips to Dinawan Island and Tagal Tinopikon Park made me feel like we have been friends for a long time.

Strangers can turn into friends.

Our parents used to warn us about talking to strangers when we were kids. Now that we are older and know better, striking a conversation with a complete stranger is not so bad after all. Of course, you still have to be careful and it helps to be introduced to each other first.

As a solo traveler, running into new faces is inevitable. During my day trips to Dinawan Island, I was joined by a Canadian and a group of Chinese tourists. The Canadian guy, John,  just came from the Philippines before he arrived in Kota Kinabalu, so we immediately had something to talk about. Some of the Chinese tourists also spoke English, so I was able to converse with them, too.

Aside from talking with my fellow tourists, our local guides were also very approachable and shared their stories. It was such a great experience to learn a lot about each other in just one day.

What even made this trip special is when the guides surprised me with a chocolate-filled bread with a candle as it was already my birthday during the island tour. It was so thoughtful of them to do that! 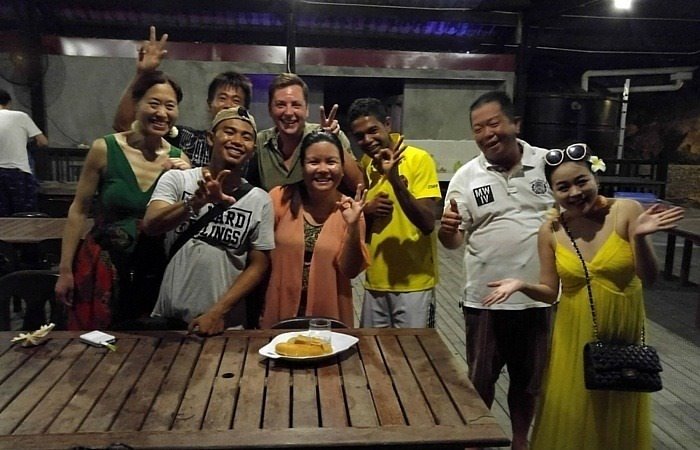 I am not as introverted as I think I am. 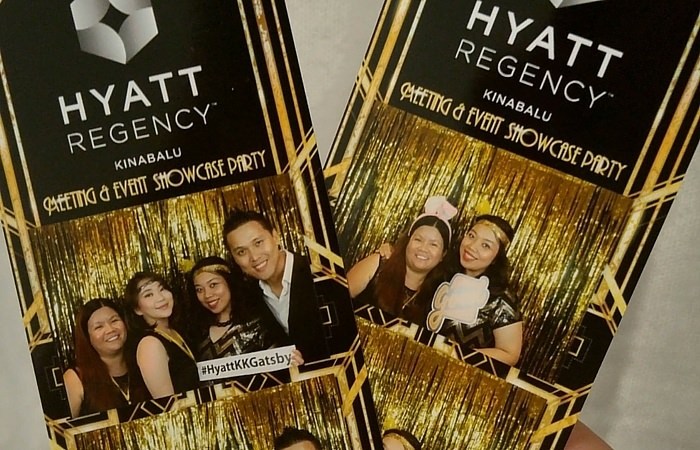 Most of my friends know that I am not really sociable, especially when I am in a room full of people I do not know. I have always been reserved, shy, and quiet in social gatherings. Traveling paved the way for me to have some courage to start a conversation with fellow travelers and widen my network.

While staying in Hyatt Regency Kinabalu during my trip, I was invited to a showcase party that will be held on my last night. The hotel was going to re-introduce its renovated meeting rooms and launch its newest event venue, The Residence, to its top clients. I was able to introduce the blog to them, and one even offered to arrange my stay should I come back. 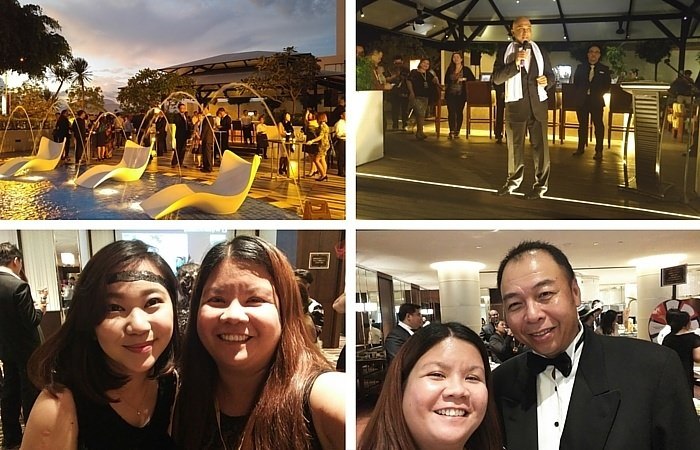 I also met with the hotel’s executives and were able to thank them personally for hosting me in Kota Kinabalu. After the party, Ray brought me to the usual hangout place of Couchsurfers in Kota Kinabalu and introduced me to both hosts and surfers. 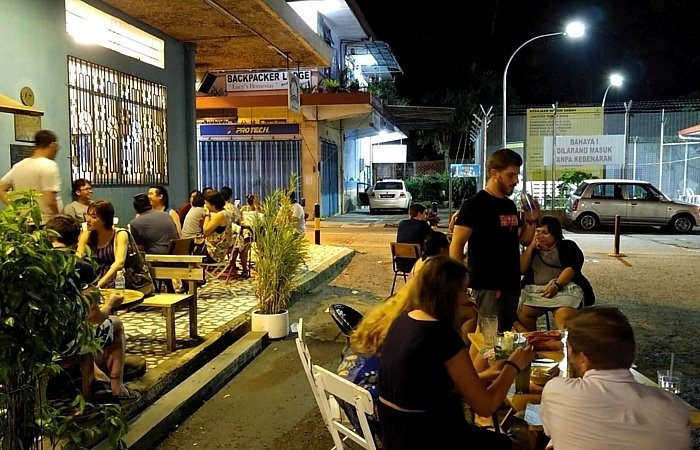 By the time I had to fly back in Manila, the people I met a few hours prior have become my friends.

Locals love to show you around. 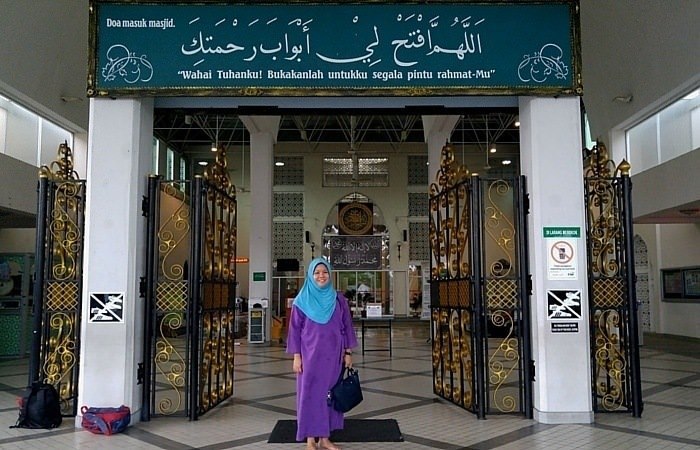 Like I mentioned earlier, I never really felt alone even if I was traveling solo. I was lucky to have not just one, but two local friends. The first of course is Ray, who was kind enough to drive me around the city with his wife Maylyn on my first day even if it was raining. Aside from bringing me to tourist spots like Masjid Bandaraya (City Mosque), Puh Toh Tze Temple, and Mari Mari Cultural Village, they also shared useful information about each place. 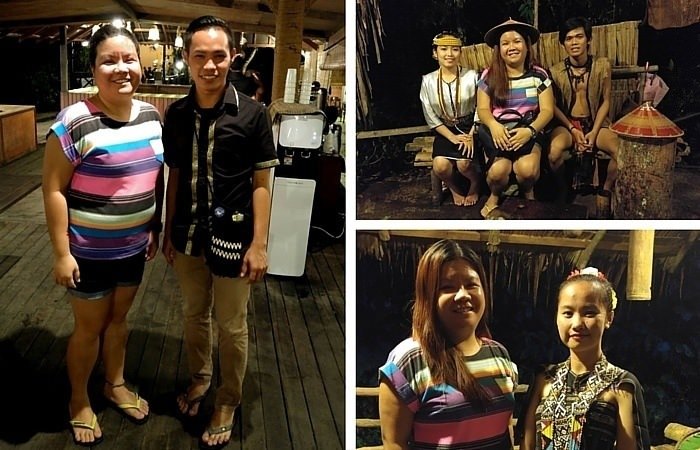 On my last day, I met up with a local who I met through Couchsurfing, Nyet Mee. It was our first time to see each other personally and we immediately clicked. She accompanied me in buying souvenirs, and was even the one who did the haggling of prices. “They give bigger discounts if you speak Malay. Let me do the talking,” she said. And she was right! 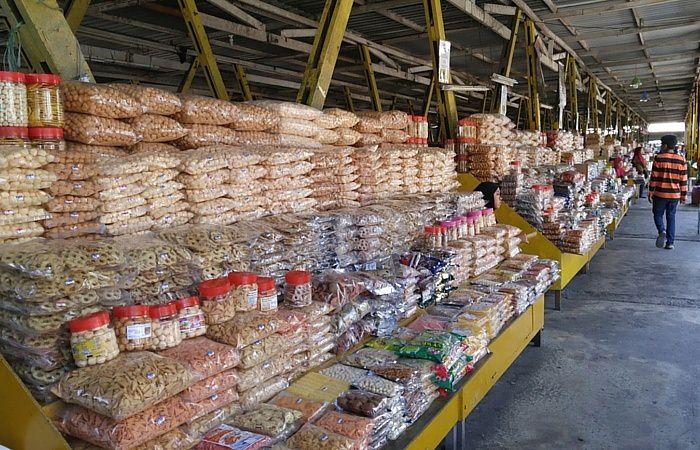 After shopping, Nyet Mee brought me to Lintas to taste the famous Sang Nyuk Mee (Pork Noodle) in Kedai Kopi Jia Siang. It was worth the drive during rush hour as the dish was one of the best I have tasted. She then drove me to a nearby supermarket so I could buy some local coffee and tea to bring home, as they are sold cheaper here. 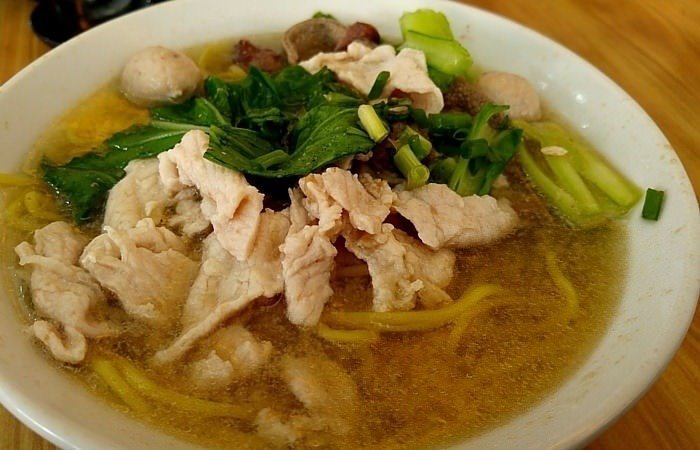 You will be inspired to travel solo again. 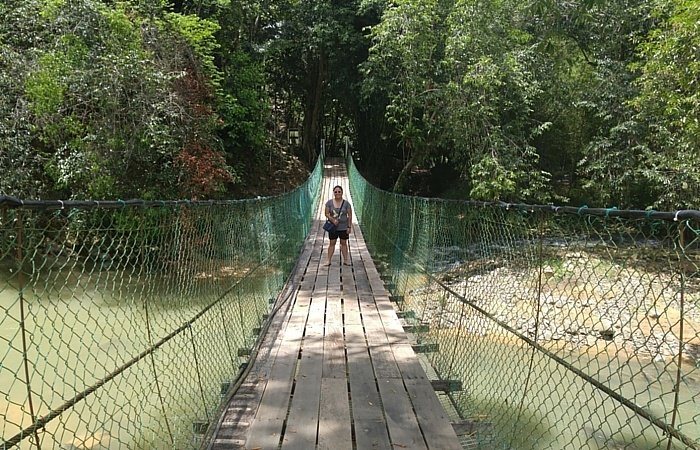 Sabahans are genuinely friendly people, and this trip made me believe that. Their kindness has radically changed my perspective about traveling solo.

I booked three solo trips this year, including this one, and I was having second thoughts at first if I should pursue them. Now that I had a taste of how solo traveling is like, from the people I met to the experiences I went through, I now understand why some travelers opt for this kind of adventure once in a while.

I never thought I’d say this, but I am excited for my next solo travel. And I hope to go back to Kota Kinabalu soon, and hopefully with family and friends so they can experience the love and hospitality that I received. 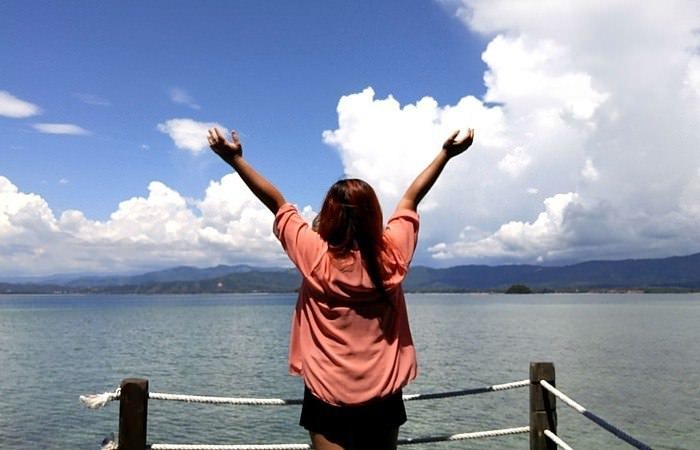 Have you also traveled solo for the first time to another country? Share your experiences in the comments section!

10 Reasons why PARIS is a Dream Honeymoon Destination #TravelShare