Zak the Baker or Miamian Zak Stern left his life years ago from the pharmacy school and travelled US, Europe and many others to visit farms with high hopes of learning the craft behind the wine, cheese and bread. This might seem like a crazy idea for most, but he knows what he wants. With his travels, he appreciated the simplicity of the traditional ingredients that can create mouthwatering staple food. He then used the learnings from his travels when he went back to Miami and started baking bread using an old pizza oven. From an average of 50 pieces of bread sold per week, chefs all over realised that Stern’s bread is something they need in their kitchens. Two years later, he is now self – sufficient and has now hired more than 50 employees.

Where did Zak the Baker go to next?

And as Zak tries to hone more of his skills, he visited La Lucciola farm in Modena, Italy. At first, he thought that he was just about to see one of the best balsamic farm producers in the region. To his surprise, he found even more. He witnessed an inspiring story worth – sharing to the entire globe.

Inside the farm is a unique restaurant run by people with disabilities. As he walked into the kitchen, he was able to see how connected the ingredients are to the local community. It is even more interesting to know that these people with disabilities, often ignored in our society, are better in pasta – making than us, ‘normal’ people. It is just proper to say that they are ‘experts’! And what’s even more inviting are their genuine smiles as they make the delectable pasta.

The farm’s mission is to provide employment for young adults with Down Syndrome, autism and cerebral palsy. You know, such initiative should be done by more companies around the world. This is not just because of equality or out of sympathy to the marginalised sector. But we all have to understand that people with special needs can cope up well. And with their innocence, you are sure to get quality products and services from them. They are true, passionate and committed. Of course, there will be mood swings, but these are bearable. It is not a one-way process where we help them. Thinking about it, they are helping us too.

More about Zak the Baker’s Documentary

In Zak the Baker’s mini – documentary, you are to witness not just the farm and restaurant in La Lucciola but surprisingly, you will get some pasta history lessons as well. Quite frankly, that’s interesting too! Who would have thought that primitive pasta making can be traced back from 2000 BC? And did you know that in the 15th century, men used their bare feet to knead the dough? I’m not so sure how I’m supposed to feel about that, though. Also, with just two simple ingredients, namely flour and eggs, Zak the Baker concluded that pasta is a testament to the power of simplicity. I couldn’t agree more! 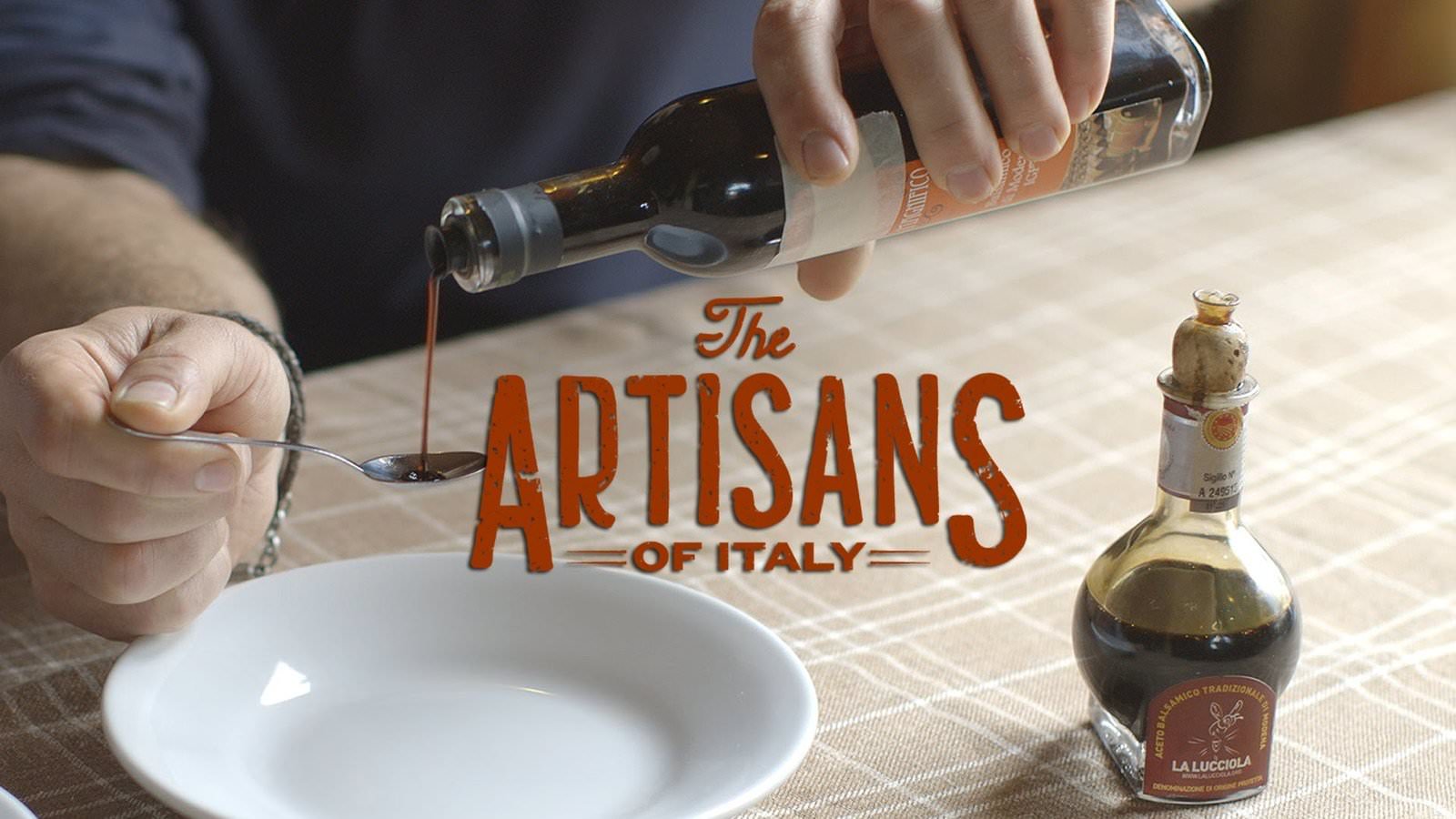 It made sense when Zak mentioned about restaurants making a big deal about sourcing their ingredients locally. In fact, some restaurants would emphasise this in their menus, and even on their walls. However, in La Lucciola – it’s really how it is, and they don’t even need to brag about it.

Speaking of their suppliers, one of them is Steffano Cerutti, a farmer of organic cereal and is committed to providing products that are natural and healthy. His farm belonged to his family ever since the late 1940s and used to be like any other farms that rely on pesticides. When Steffano worked on the farm 15 years ago, he had a ‘personal crisis’ and that he didn’t want to use those artificial fertilisers anymore. Hence, he looked for a solution. He admitted that going organic was harder, but it is the only way to become a real farmer.

And when Steffano’s grains are ready, he will take it to a miller, Alberto Zapparoli to create organic flours. Zapparoli shared that they were doing the business for already six generations! In his video, you would understand the art behind this craft and will appreciate milling even further. Their machines were even built right after the First World War.

After creating the flour, it will go back to La Lucciola so that the experts can finally create the incredible and mouthwatering pasta. You see, the cycle is pretty simple. It’s not that they cater to the massive market, but their businesses are to preserve tradition, which is in my opinion, impressive.

My personal thoughts and views

Let’s begin with Zak the Baker’s adventure. Upon learning his life, I can see our lives quite similar to his. He left the world where a ‘stable’ future awaits and found more meaning to his life by travelling. And look where he is right now. He has a thriving business, and he continues to learn new things from traditional farms. He shares his journey to the whole world, and it makes a lot of difference.

Now how about La Lucciola’s inspiring act of hiring people with disabilities? It’s really fantastic how they see the ‘experts’ potential in making pasta. I just hope more companies and businesses will be able to appreciate what people with disabilities can contribute to them, and to the whole world in general. They might be ‘lacking’ in some areas, but that doesn’t mean we are more superior to them.  La Lucciola’s way of promoting equality is just amazing.

And lastly, the organic farmer and miller, Steffano and Alberto. It’s very easy to throw the traditions and get drowned in the modern ways of farming and milling, most especially if you are just thinking about profit. But these two seasoned men know better. They know that there is more than the profit that they can potentially get from using pesticides or using advanced machines. They want to preserve the craft which in turn provide the highest quality of ingredients.

Looking at the documentary and the life of Zak, I appreciate simple life and people with disabilities even more.

This is a sponsored conversation written by me on behalf of Fusion. The opinions and text are all mine.

Signs You Grew Up or Lived in Laguna, Philippines