The world has its staple holiday destinations. This includes the United States of America, London, Paris, Italy, and Australia, just to name a few. In Asia, places such as Singapore, Hong Kong, Japan, and more recently, South Korea has recently grabbed the attention of the public. The Middle East however, never crosses anyone’s mind, which is understandable. The history it has and the current problems troubling the region is enough to put anyone off. 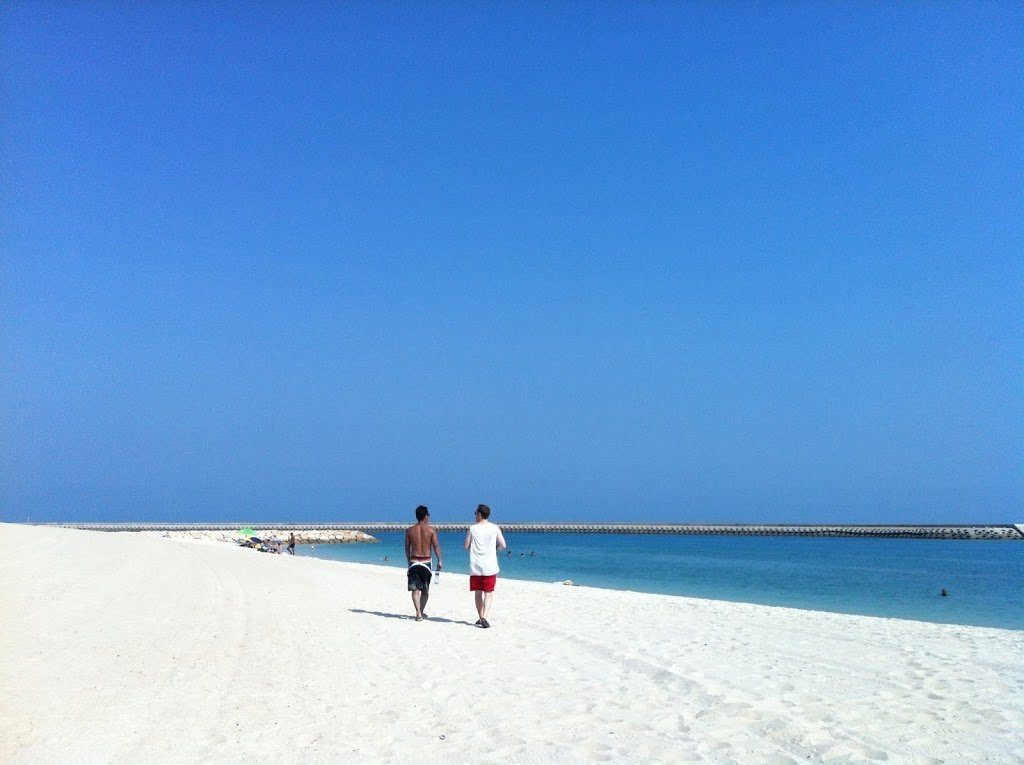 One country in the Middle East however is slowly starting to change this prejudice. All it takes is that you have a Kuwait visa on arrival as you cross its border.

Kuwait has been changing how the public view the Middle East with impressive architecture and the richness of its history and culture. Of course, tourist destination also compounds on its already impressive portfolio.

However, other than knowing that you need to have a Kuwait visa on arrival, many does not know Kuwait in general. What their practices are and what their way of life is.

Let us start off with the most important piece to your travel to Kuwait, and that is the visa. Remember that without this document, you could only dream of visit the country. 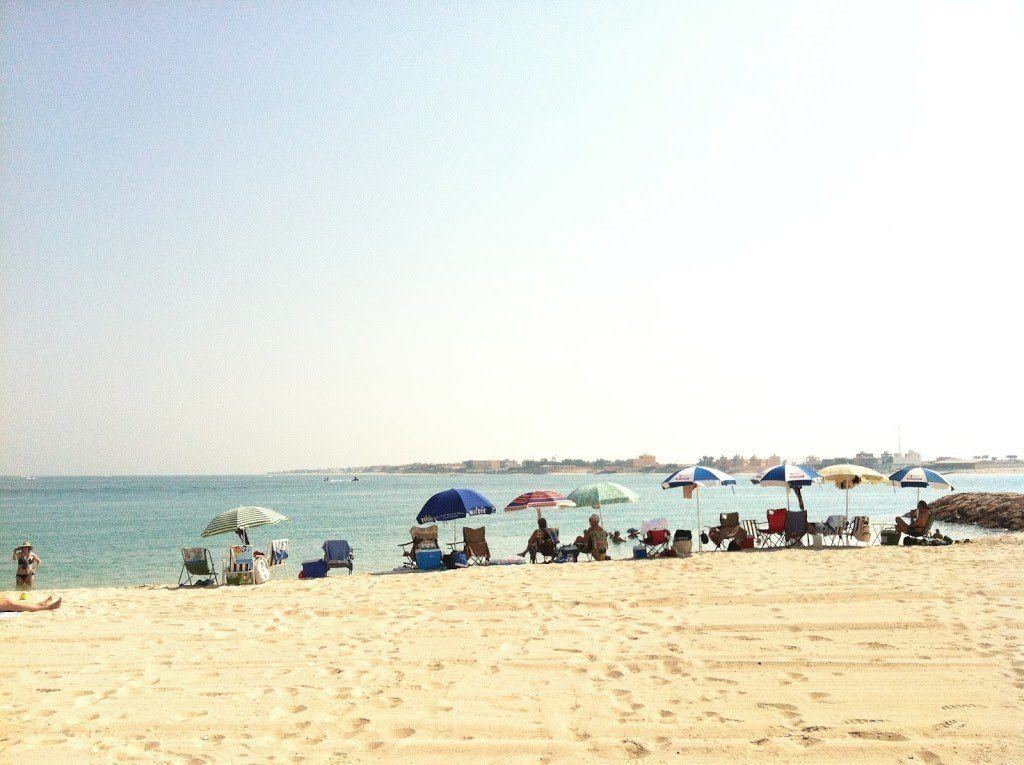 So, what does it take to have a Kuwait visa on arrival?

All you have to do is fill up an application online. When doing so, ensure all information is accurate. That is why, it is essential that you go through the application twice or thrice if possible, to ensure information accuracy.

Once submitted, you just need to pay the fee and wait until the eVisa is sent over to you through your e-mail. Unfortunately, this service is only available to citizens of 52 countries including those who hail from the United States, EU countries, Canada, Australia, and Japan. Otherwise, you have to apply for a visa through a consulate or an embassy.

There are countries however that are not required to have a Kuwait visa on arrival and that includes those who come from Bahrain, Oman, Qatar, Saudi Arabia, and UAE.

Lastly, make sure you know how long your visa will last so as to avoid overstaying. Otherwise, the consequences might be dire.

THE BEST TIME TO VISIT KUWAIT 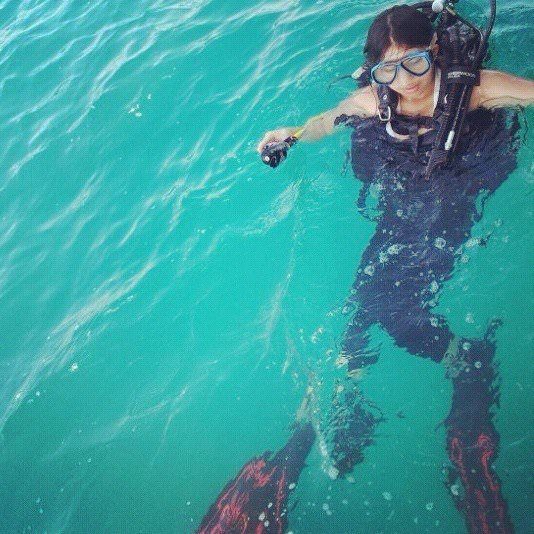 Just like any other country, there are times when travelling to Kuwait may not be best suited for the public. There are certain times of the year when you can get the most out of your holiday in its soil.

When picking a date to visit Kuwait, it is important that you remember than unlike Western countries, are categorized as hot and dry. Taking that into consideration, summer time is the worst time to visit the country simply because, you might end up staying indoors for the most part. You will be trying your best to stay cool, and most of its buildings are air conditioned.

So, if you are from the west, the best times to visit the country are during your spring season, which runs from March to May and during the fall season, which is between September and October. During these months, there is little to no rain, making it possible to enjoy the country to the late hours of the evening. Moreover, the temperature would be milder even during the day.

Winter is not a bad time to visit Kuwait. However, you should remember to return to your accommodation early because rain is plenty during the winter months. Other times, it can get really cold.

ABIDING BY ITS RULES AND ITS LAWS

You may be well aware of it by now, but Kuwait is predominantly a Muslim country. That is why, it comes to no one’s surprise that most of its laws are dictated by the ways of Islam.

Taking that into account, their laws and their culture are mostly conservative, and this can be new to most of the people in the world. Moreover, this might not be what you are expecting to do during your holiday.

However, for example, if you do not want your Kuwait visa on arrival taken away from you, remember to dress decently. This can be circumnavigated by wearing an aba. It is a silk black coat that could cover the Western clothing that women would normally wear. A burqa is also required, which is a short black veil that covers the entire face.

It is important to remember that decency is important, especially for women. The more decent you look, the less chances of you getting harassed. Although, locals do try to help women who are being harassed, but they can only do so much because unwitting actions attract attention, and this could only lead to trouble. 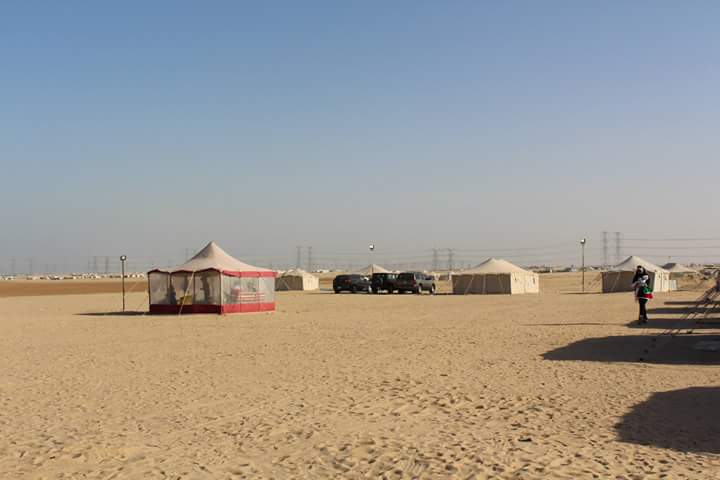 Other than their clothing, it is important to remember that alcohol, pork, homosexuality, sex outside of marriage, cross-dressing, and pornographic content are illegal in the country.

Additionally, during the month of Ramadan, the rules become stricter. Eating, drinking, smoking, or chewing gum in public is illegal. Those who do may be fined, or worse, imprisoned.

Overall however, travel to Kuwait is fairly safe. Just remember to follow and respect their rules. 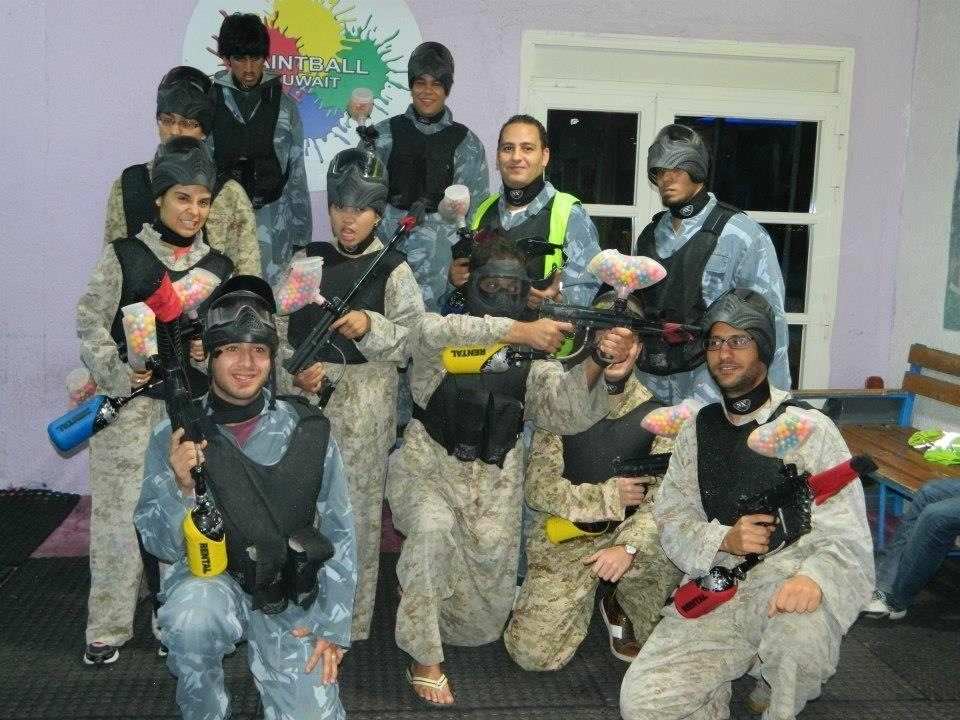 Kuwait however, is a very expensive country to visit. The cheapest living accommodations cost $100 a night, and the lowest costing food is around $20.

In addition, tipping is generally not expected. Restaurants already include a 10% service charge, which basically covers the tipping fee. For taxi drivers, which is one of the most common ways to get around the country along with buses, a 10% tip can be given, but it is not expected. 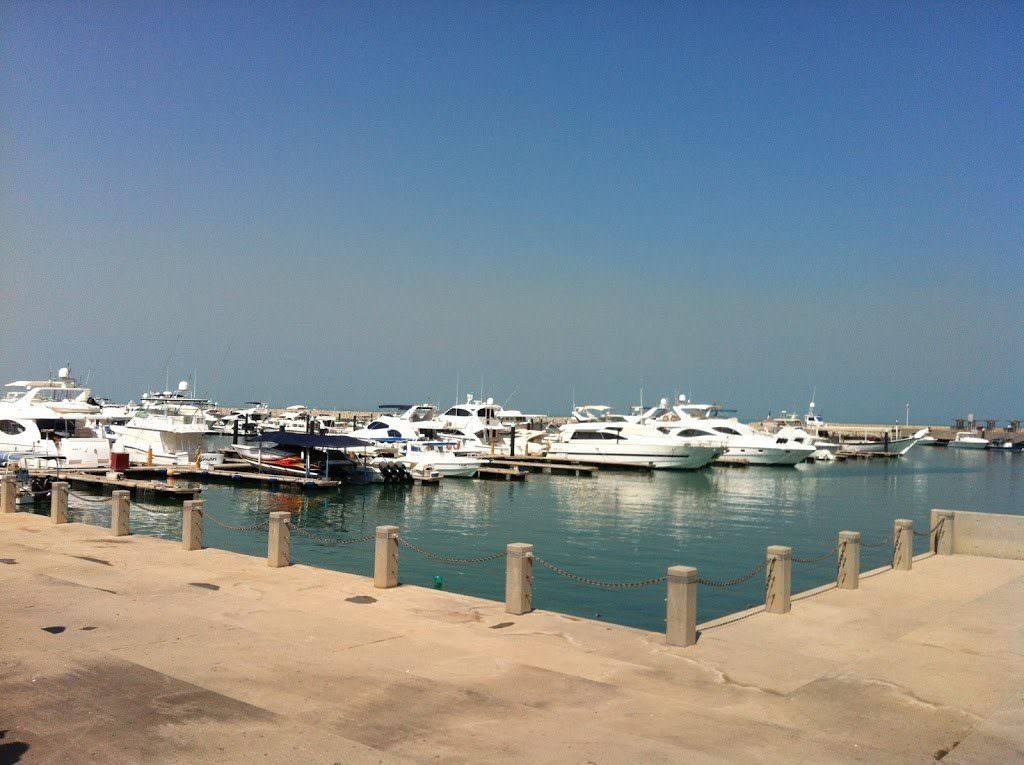 The Middle East has long suffered the stigma of a dangerous place for tourist. Rightly so, with all the trouble going around the area, and the animosity each neighboring country has for each other. However, tourism has become better in recent years, and Kuwait is just the beginning. With such a diverse culture and a rich history, it would not be long before people will be clamoring for a Kuwait visa on arrival, or maybe, explore other countries in the region.

How to Apply For Montenegro Tourist Visa for Filipinos