In the past couple of decades, Central and South America have experienced a boom in tourism. Backpackers are seeking new places to explore beyond the well-trodden routes of Europe, Asia, and Australia.

It’s no perhaps wondering what they’re choosing to head to Central and South America, given that the continent is steeped in natural beauty and intriguing history, and full of welcoming, friendly people. However, Central and South America boasted tourism profits well into the billions in 2017, proving that it is not just backpackers that are heading to the region – but travelers of all types. 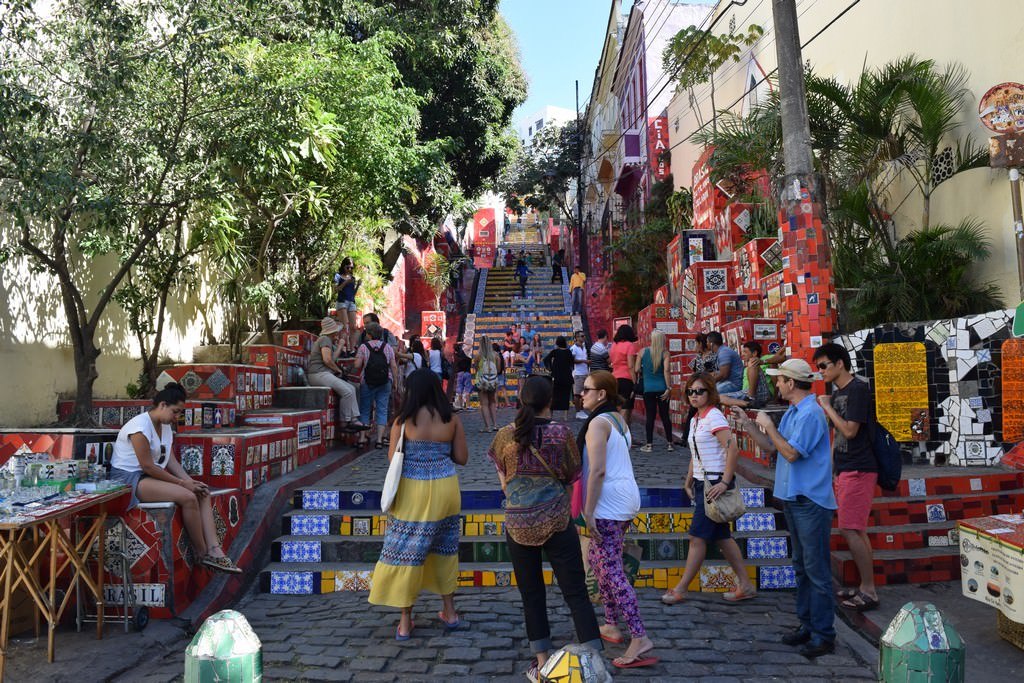 Older demographics with expendable cash are regularly heading to places such as Rio de Janeiro, Cartagena, and Mendoza to enjoy plush holidays.

Another emerging trend is gambling tourism. Traditionally an area dominated by Las Vegas and Macau, Central and South America is the new kid on the block when it comes to gambling – with a host of options for players alongside its beautiful landscapes and unique cities.

Of the 19 countries in Central and South America, you will find physical casinos in 17 countries– and most countries have also legalized online betting if you want to gamble remotely. The ones that haven’t are missing out on a potentially huge cash cow in terms of tax revenue. 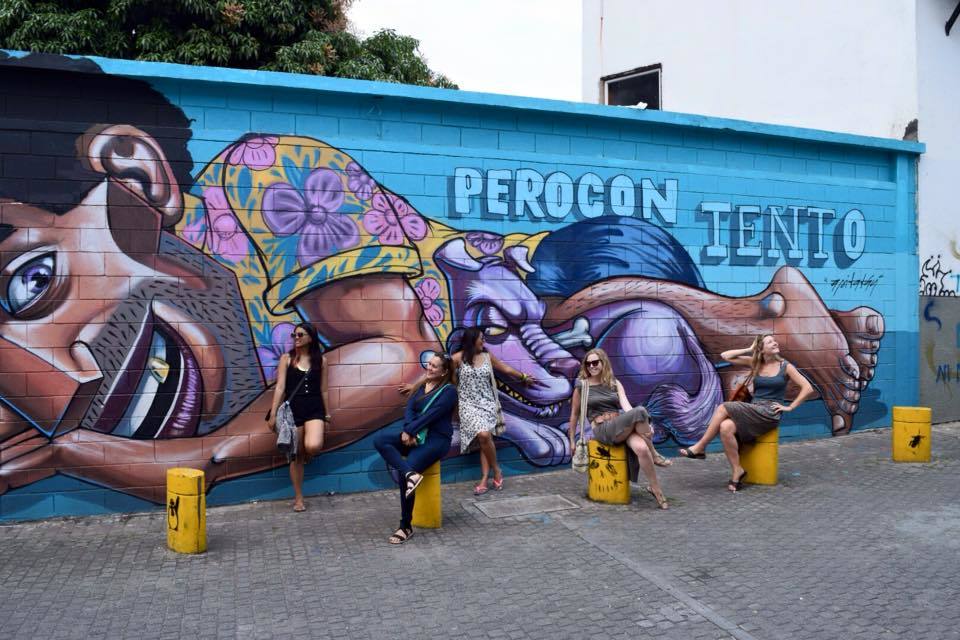 In the UK, online gambling is the main driver of the industry, which is worth around £14 billion. That’s bigger than the yield of the entire industry in Latin America. Online operators have been allowed to flourish in the UK, all while being subject to the same strict regulations as land-based casinos – with specific rules around preventing the problem and underage gambling, as well as money laundering.

The explosion in the popularity of online gambling has led to the increased market competition – forcing operators to make their games more engaging to stand out. The real winner of this has been gamers, who have a variety of gaming options available at the touch of a button.

For example, players can choose from hundreds of slots to play while they’re on the move. From music-themed games to thrilling adventures, this range of online slots will give you an idea of the exciting options open to UK players.

Online gambling has shaken the industry upside-down, and it’s due to growing to a $60bn global value in the next few years. But if it’s the real-life casino experience you prefer, it’s a good idea to see what options you have on the streets of this magical continent. Let’s take a look at the best options.

As the frontier between Central and South America, Panama has often been of great importance to world trade. In 1914 Theodore Roosevelt announced the opening of the Panama Canal, a transisthmian canal that allowed the world’s superpowers to ship goods quickly between the Atlantic and Pacific coasts.

While the canal was exploitative to the people of Panama at first, it has since brought a great deal of wealth to the country. At the turn of the Millennium control of the canal was transferred to the Panamanians, allowing them to fully reap the economic benefits of it. 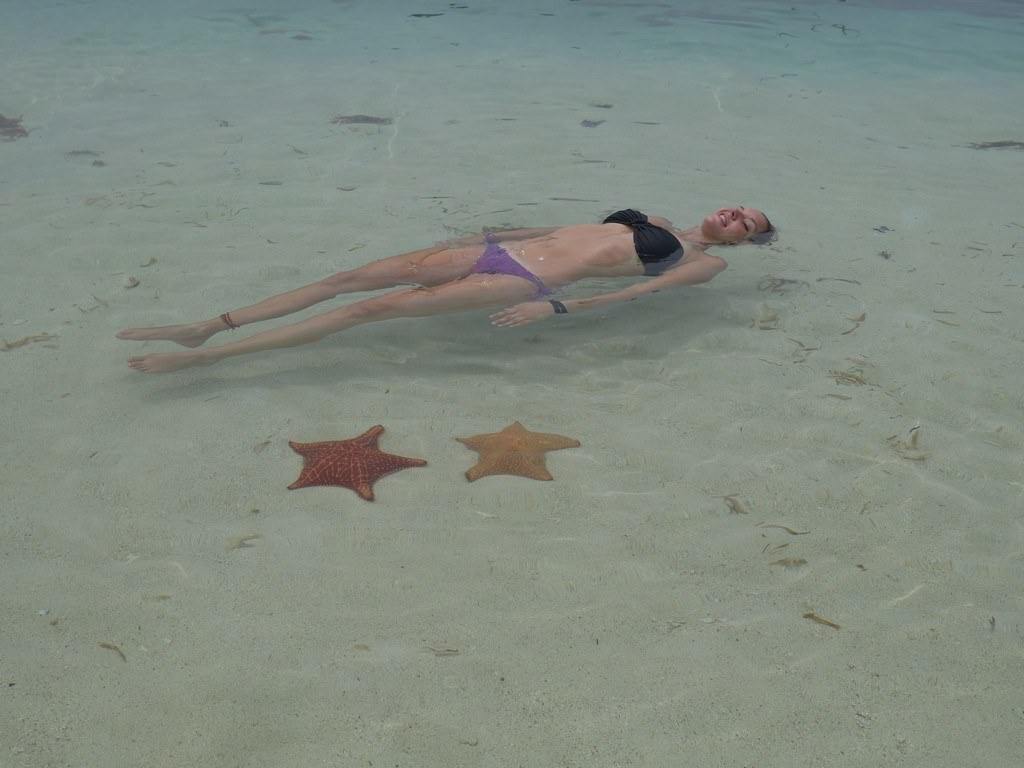 This economic boom has led to the rapid expansion of the capital, Panama City (pictured), which is one of the most impressive cities in Latin America. As a hub for foreign business types, Panama City is home to some of the best casinos on the continent.

Ocean Sun Casino is perhaps the most well-known casino in Panama City, situated in the famous Trump Tower looking out onto the Pacific estuary. 37 gaming tables are boosted by 12 private poker tables and 600 different machines.

It markets itself as the highest casino in the world, as well as boasting the highest limits in the Americas south of Las Vegas. It is the perfect place to enjoy some gambling action before heading out to explore the cultural wealth of the city – starting in the old town which is an homage to Spanish colonial architecture.

Did you know? The average cost of living in Panama City is $550 a month, making it a very comfortable place to live for foreign expats.

The most Northern country in South America was once the most dangerous country to visit in the world as Narco-terrorism and civil war threatened to rip the country apart. Medellin was a city notorious for the reign of terror of cocaine magnate Pablo Escobar, but it is now one of the hottest tourist destinations in Colombia.

Since El Patron’s death in 1993, drugs-related violence has dramatically dropped in Colombia with the government seeking to move on from that dark chapter in their history by promoting tourism.

Tourists can enjoy the hot, holiday destination of Cartagena, explore a desert that overlooks the Caribbean Sea, trek through the Amazon to visit Mayan ruins, and admire the art of Fernando Botero in both Bogota and Medellin.

The Colombian capital Bogota is the country’s gambling hub with 25 different casinos, however, the best gambling action can be found out west from the capital. Situated in the mountainous Andean region, Pereira is a city famous predominantly for the history of liberator Simon Bolivar and coffee production.

It’s also home to the biggest casino in Colombia – Casino Rio Pereira. The casino claims to offer all the fun of a South America carnival combined with unique and modern casino architecture. Inside there are 20 table games offering a variety of blackjack, roulette, and baccarat games. There are a number of private poker tables for high rollers as well as 410 video machines for casual gamers.

Did you know? The Colombian gambling industry has experienced double-digit growth in recent years, taking its revenues in excess of £10.5 million.

Argentina is world-renowned for its stunning beauty and tourism hotspots. In the south of the country, there are awe-inspiring glaciers to visits where you can witness the phenomena of huge lumps of ice calving off the side of the glacier and plunging into the clear blue water beneath.

On the northern border with Brazil and Paraguay lies Iguazu Falls, the second largest waterfall in the world behind Niagara Falls. You can visit the Iguazu Falls from both Argentina and Brazil, but the best views are to be found on the Argentinian side. 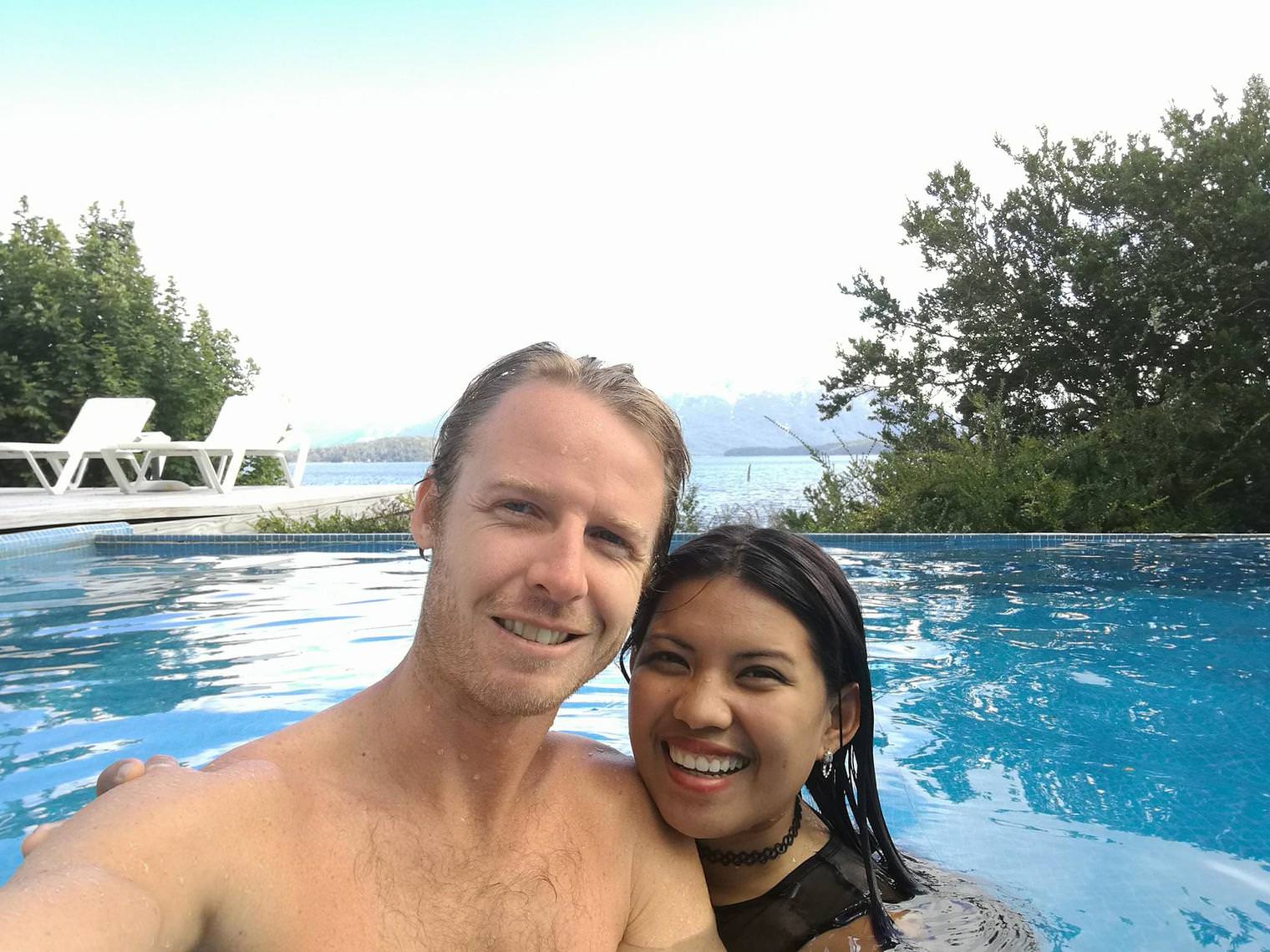 At the foothills of the Andean mountain range is Mendoza, home to the most famous non-European wine-producing region in the world. The altitude, aspect, and climate in Mendoza all make for the perfect growing conditions of the historic Malbec grape variation.

This is also the region where you will find Argentina’s best casino – the Park-Hyatt Mendoza. Situated in a small town at the foot of the Andes, the casino is an old-style colonial building in the town square where you can hear the distant chiming of the town bells as you gamble in quaint surroundings.

Other countries to consider