This is a throwback article during my land border crossing on my solo travels in some countries in Central America.

REALITY of BEING A FILIPINA BACKPACKER: After 5 cars, 13 hours of travel, I arrived in Leon, Nicaragua! I had a Travel drama today because of having a Philippines passport but I made it! 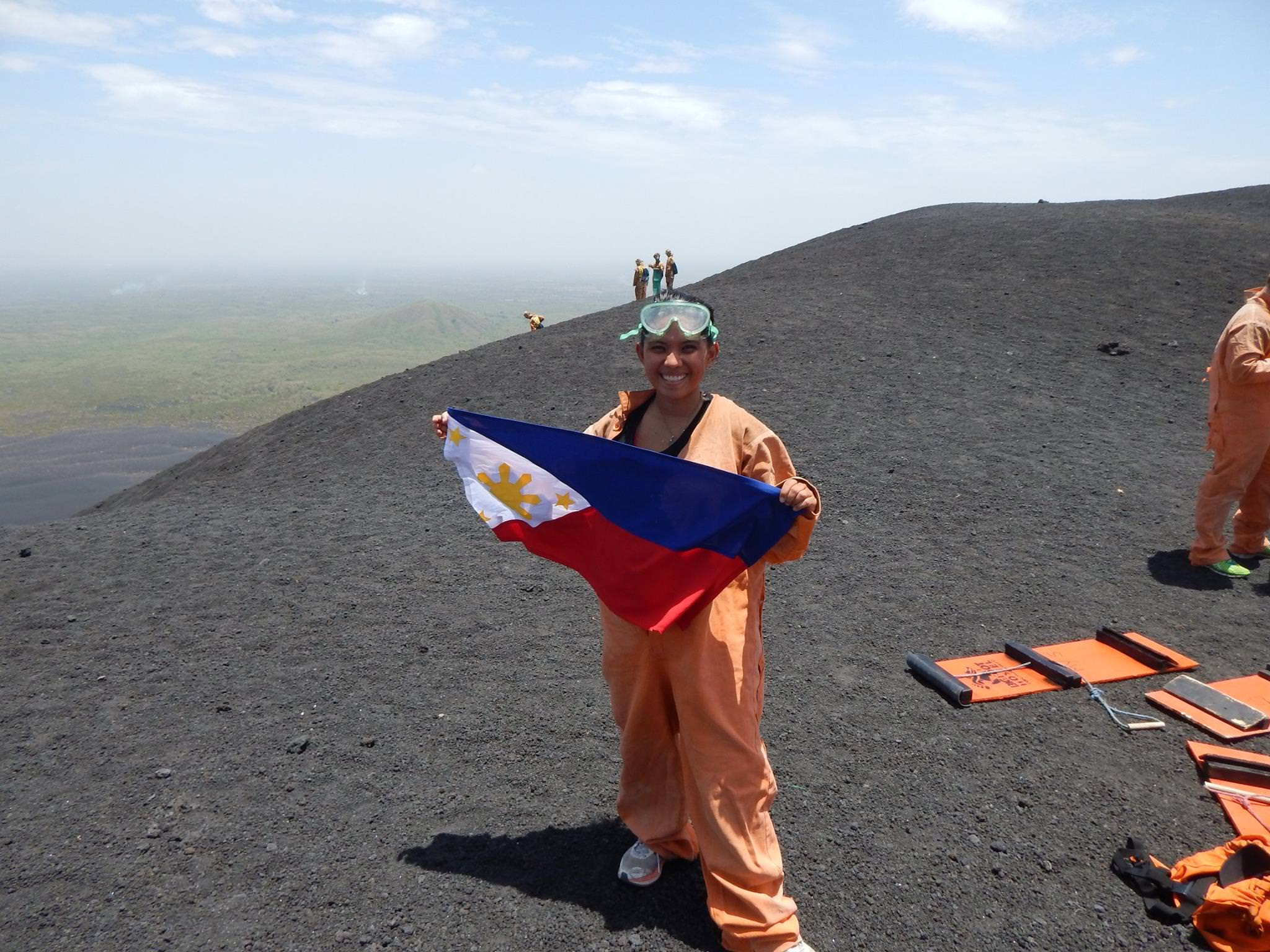 Before traveling to Nicaragua, I read a lot of articles about crossing border from Costa Rica and Nicaragua but most of them were from American and European travel blogs, but I also checked out quite a few Filipino travelers who have been to Nicaragua, but the BIG difference was that they had a valid US / Europe / Australia Visa which I didn’t have that time.

What I only knew is that I can enter Nicaragua Visa free for 90 days according to different websites lists I’ve read, which is indeed not true – maybe by flying but not by land border crossing from Costa Rica and Nicaragua.

Below is what’s written in my old diary on how I crossed the Costa Rica and Nicaragua border.

When you exit Costa Rica, you have to pay around $7 exit Fee and $2 for the Bank, only if you will be taking the Private bus. 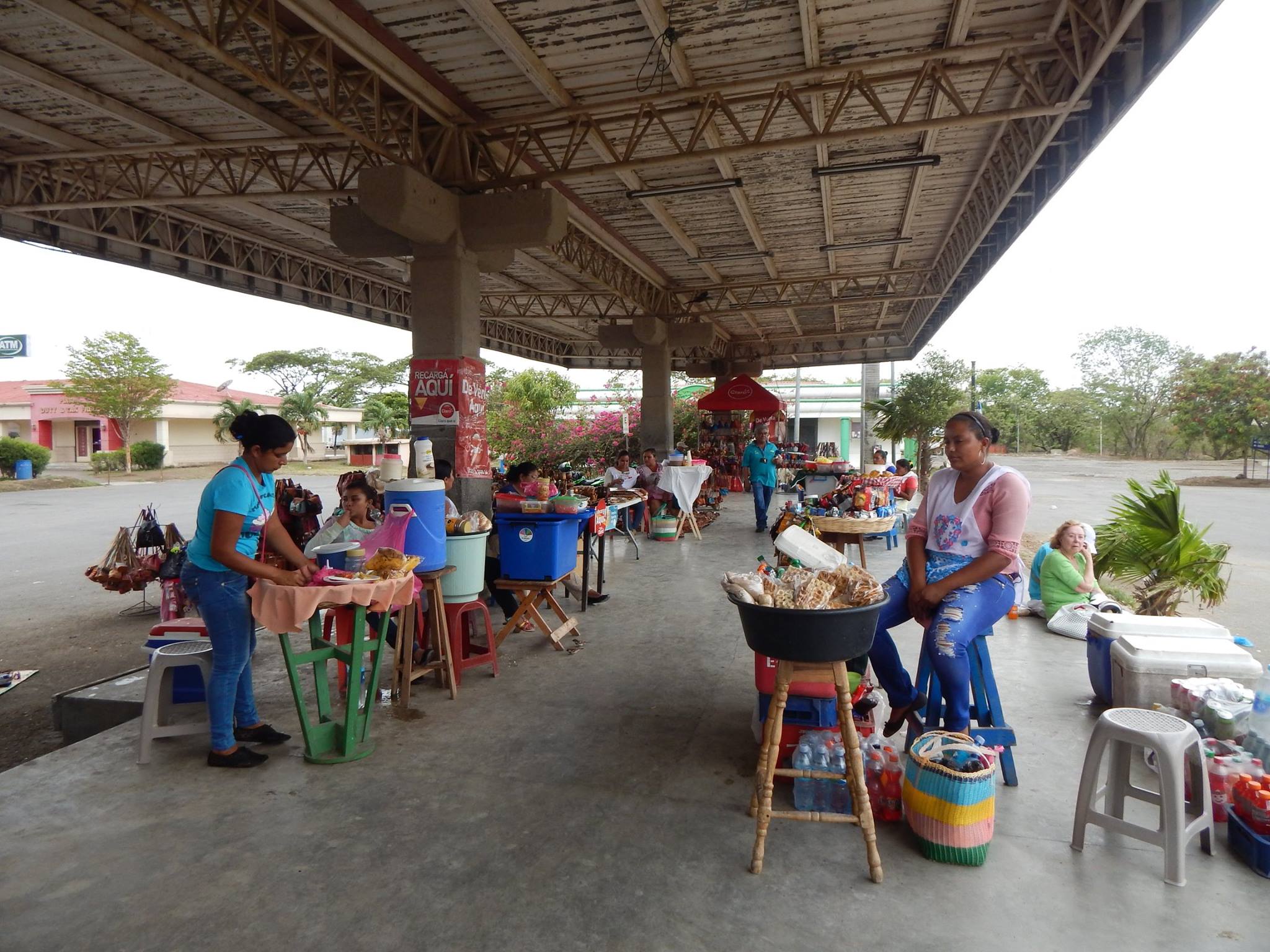 So today around lunchtime, I arrived at the Nicaraguan border Immigration, the officer asked for my USA visa which I told him I don’t have and so he asked me where is my Nicaraguan visa from the Consulate, told him I don’t need it based on what I read online. Luckily, there was this Mexican girl who helped me with the translation but the official was not keen on dealing with me and told me “NO, you can’t enter the country and step aside” because I’m required to have a visa. The bus driver heard it and told me that the bus was leaving anytime soon because the other passengers were waiting. I was frustrated, no internet and no one to call too. I then started crying! 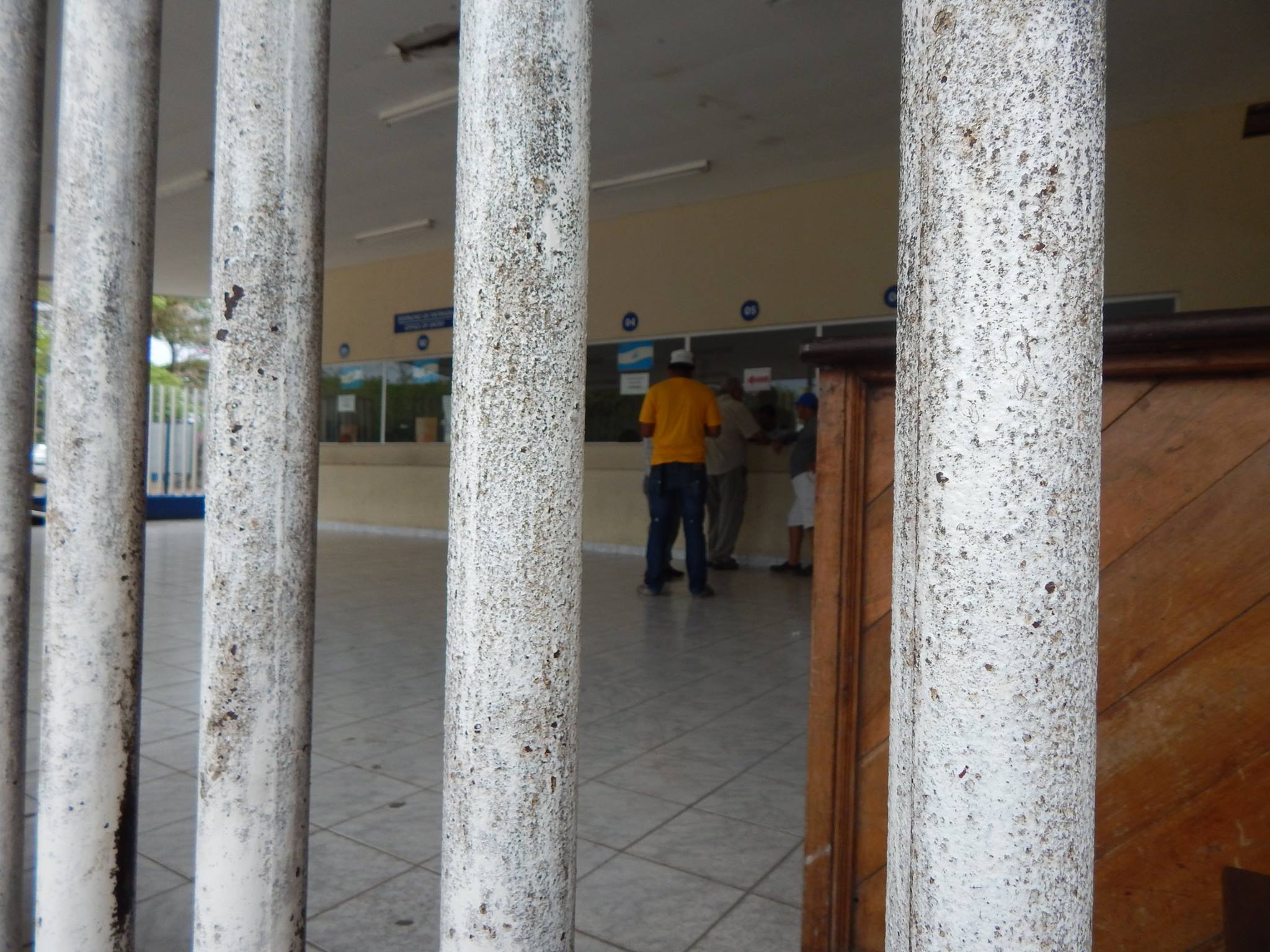 Another lady immigration officer saw me crying on the side and went to me, talked to the other rude immigration official and she eventually told me in her broken English not to worry and that she would help me. She then talked to the bus driver and told him not to leave and wait for me and she called a random Nicaraguan guy to assist me. She said I can get a Visa on Arrival (VOA), I just had to photocopy my passport but they have to look for the officer in charge with the stamping and signing (seems like they are not used to travelers getting VOA) and I would have to pay the fees ($50 for the visa stamp, $10 for the tourist card and I don’t know why, but there’s another $4= Total $64). 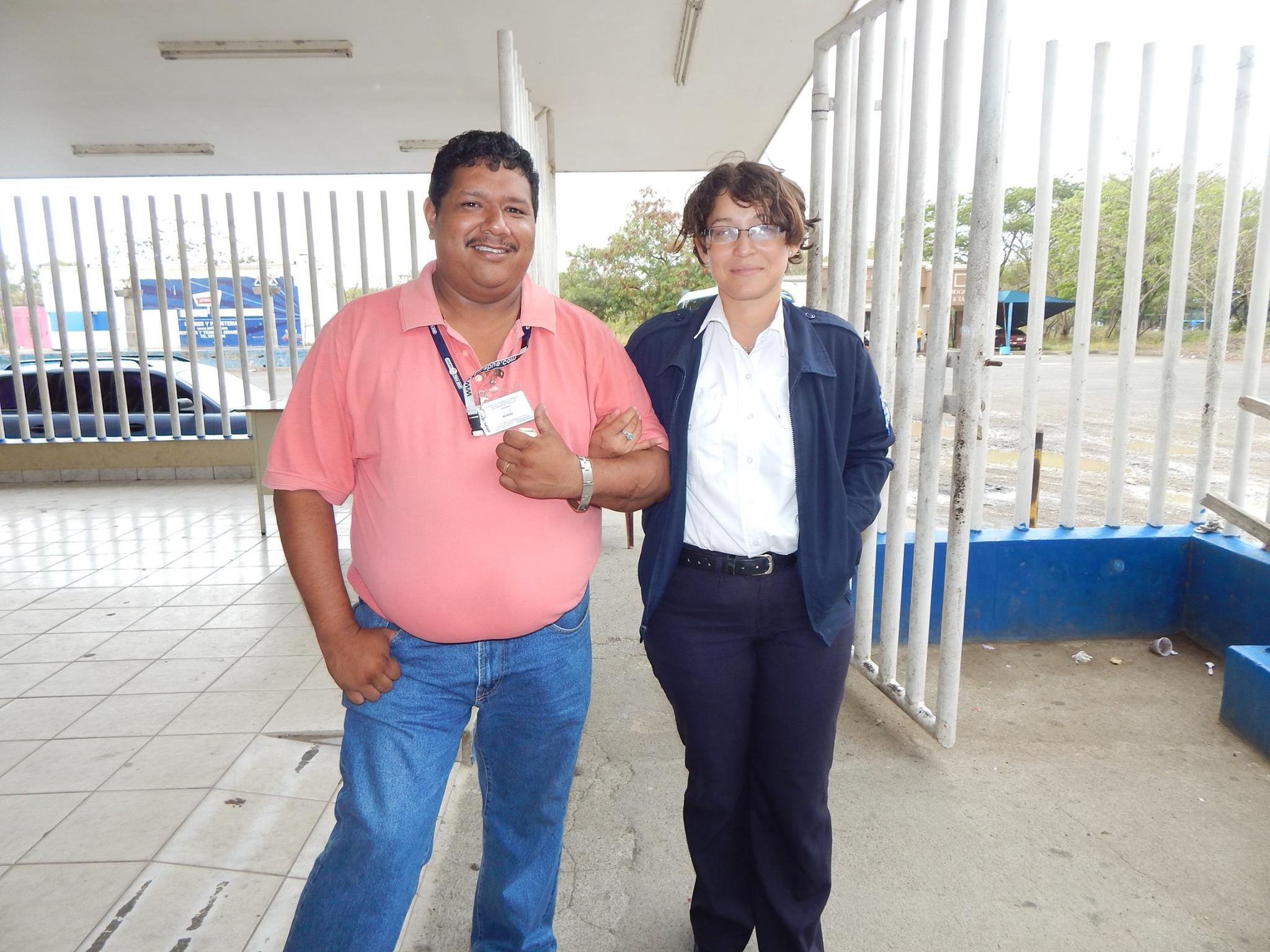 After almost 1 hour of delay and worrying, I got my passport entry stamp and was set to go! I had to apologize to other passengers because of the delay that I caused but they said they understood. Today’s lesson learned is that I should always double-check anything I read online and make sure to call the consulate before going to another country! Just lucky there were a lot of good people who helped me. 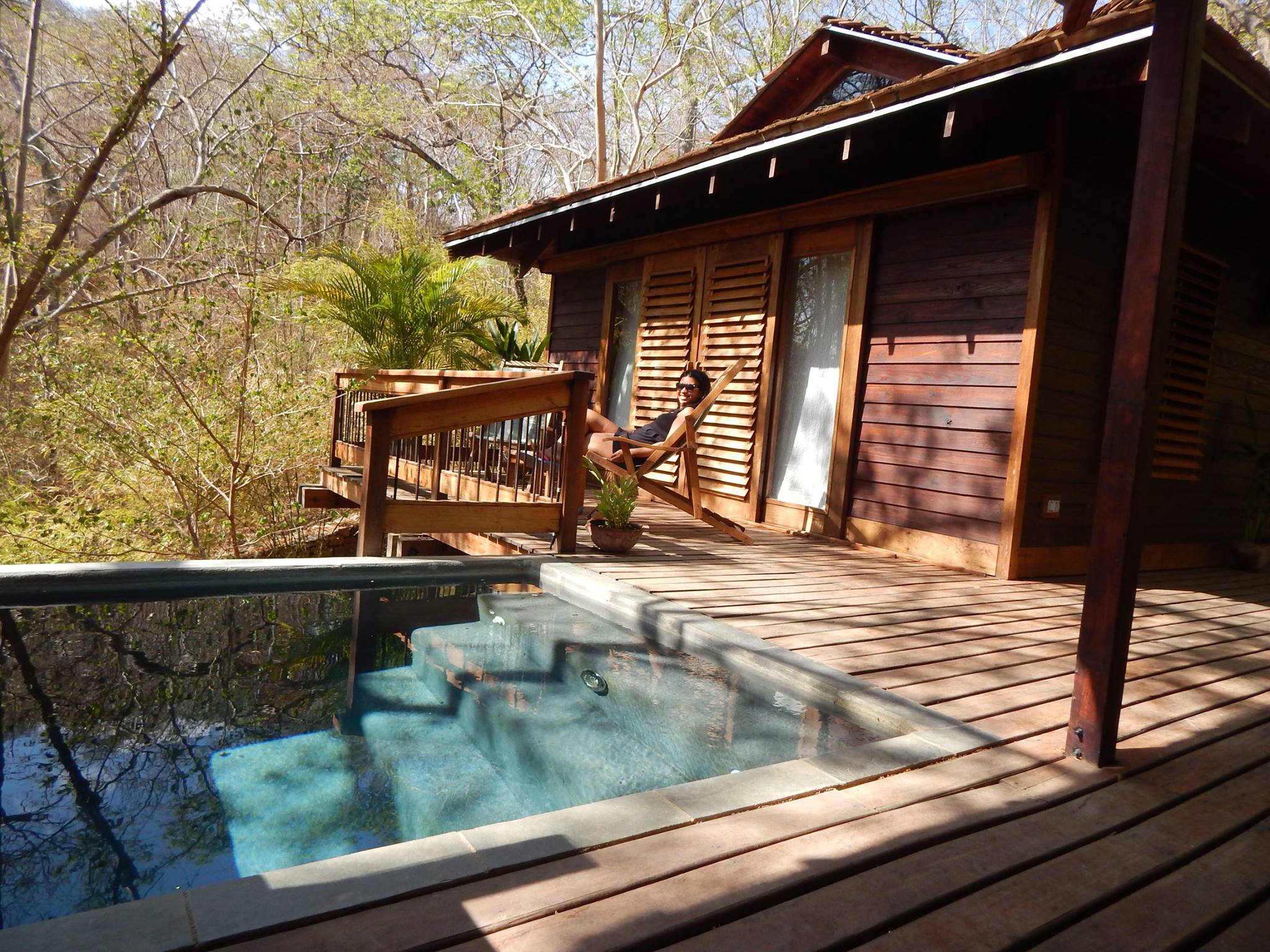 Well, I will always be proud of being a Filipino, the restrictions of my Philippines passport will never stop me from traveling. POSITIVE VIBES!

One thought on “Penas Blancas: Crossing the Border of Costa Rica and Nicaragua”

Health and Safety Guidelines of Hotels or Accommodations in the Philippines

Travel Guide to Batanes, Philippines [with Tips and FAQs]