As we travel the world, we get to meet a great many people who have left their home country and set out to achieve the kind of life that most people only dream of – Building an Action Sports Resort in Nicaragua. Recently, Kach stayed in an adventure sports resort in Nicaragua, built over the last four years by Lucas and Travis Boychuk. This is their inspiring story! 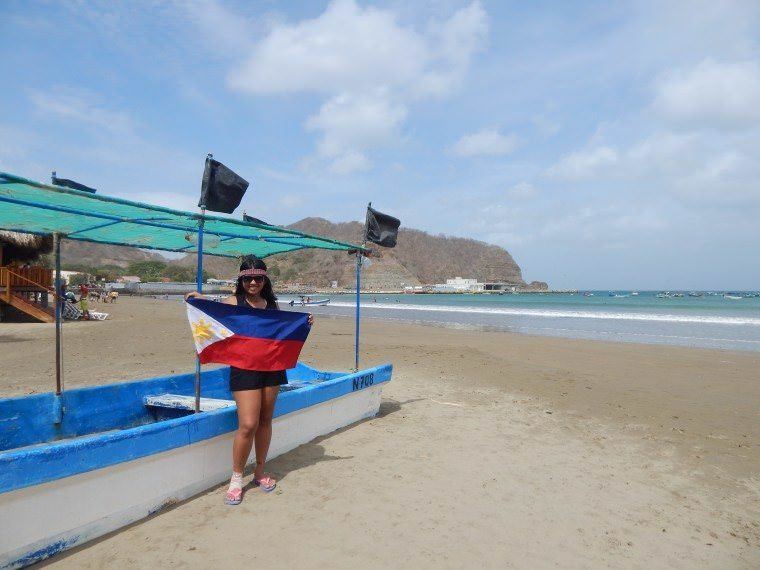 What were you doing when you were 19 or 20 years old? Studying, working in a cubicle, staring at a computer screen? Maybe not even that, just sitting on a sofa with a beer in one hand and a TV remote in the other. I know, I’ve been there – Daily after a day of meaningless nothing!

Ok, so it might not be that bad, but we’ve all had those times in our lives when we feel uninspired and lost in our own lives, not really knowing what we wanted, yet completely certain that it’s something other than what we’re doing right now. And so it was for Lucas and Travis Boychuk, two Canadian brothers from Kelowna, a small city in the southern interior of British Colombia, who had a sudden moment of inspiration as they sat in a hot tub one night dreaming of what could be. 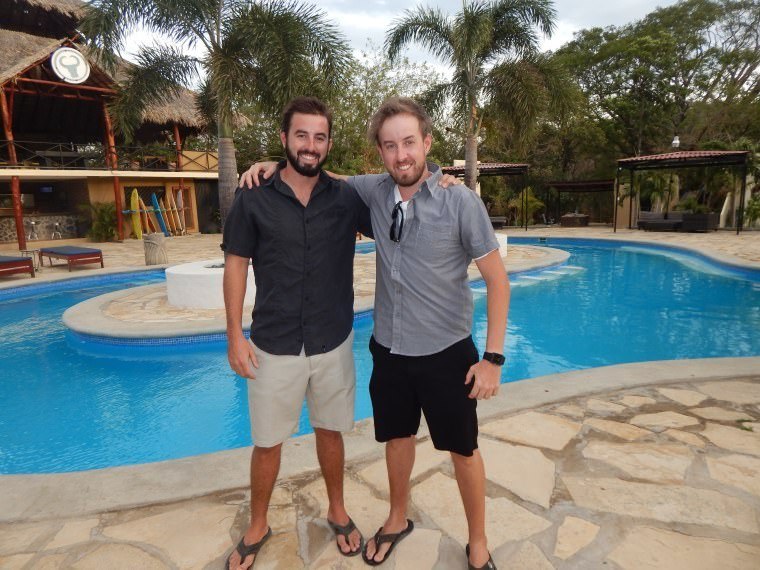 They fantasised about buying their own island in a tropical paradise, and filling it with everything they loved in life; skating, surfing, adventure sports – all right there in the their own personal heaven. We all have these ‘hot tub conversations’ after a few beers, but few of us actually get up and do it. The Boychuk brothers did.

A random comment from a colleague in Travis’ office prompted a sudden resignation and with only $1000 between them, they started planning their great escape. After a little research, they decided that Nicaragua, with its low prices, tropical beaches, world class surf breaks and laid back lifestyle, would be the perfect destination for an action sports resort. 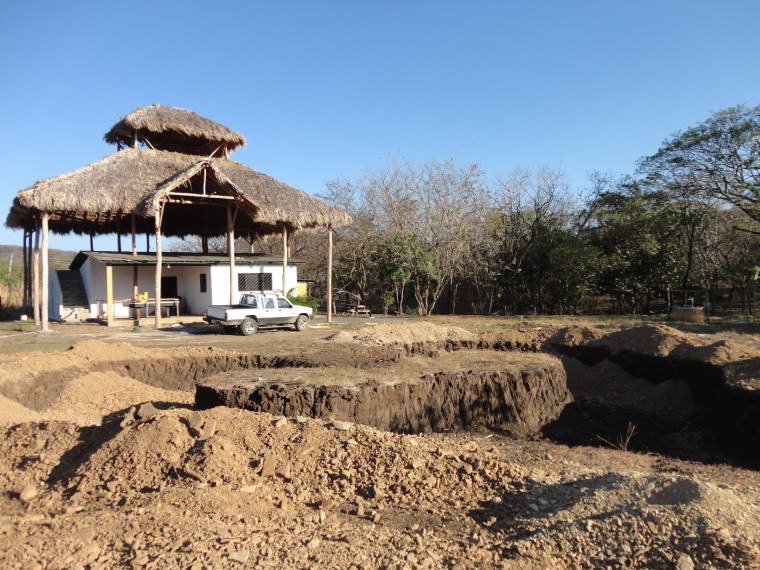 They toured Nicaragua searching for the perfect piece of land and eventually had a chance meeting with a local who agreed to sell them 2 acres of land for just $21,000, with their last $1000 as down payment. They were on their way!

They knew what they wanted, an all-out action and adventure resort filled with everything that adrenaline hungry backpackers dream of, all in one place, just a few steps from their beds. They just needed to find someone willing and able to invest so that they could get their project off the ground and start building. After advertising online for an ‘angel investor’, the found a young businessman willing to give them $35,000 for 10% of the company.

Considering that at this point the company was still just a piece of land and an idea, this was a real-life Christmas miracle! So they flew back to Nicaragua with their new capital and a very ambitious building schedule – they planned to finish 20 villas and condos, with a restaurant, pool and swim-up bar, all ready to open the doors in 12 months. This would have been completely feasible back home, but with language barriers, ‘Gringo prices’, corruption and plenty of mañana mañana attitude, they were driven to rock bottom in six months and only had a single small building on the site. It had been a steep learning curve and they were left at square one again. 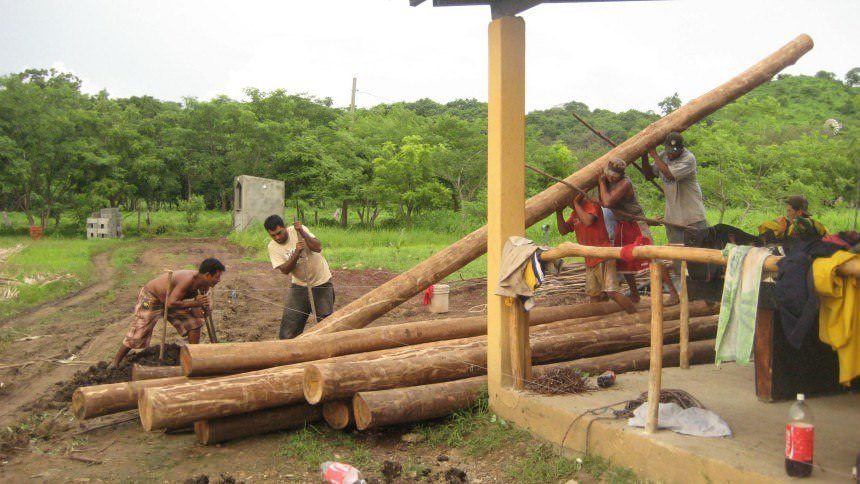 With $3500 of poker tournament winnings, which came out of a last-ditch attempt to save the sinking ship, they started up their own paintball business to keep them afloat and bring in enough money to keep building at the same time. They soon had their first villa ready and sold in for $25,000, which was the just the beginning as they built and sold one villa after another until they could finally start adding all the boys toys they had dreamed of that first night in the hot tub, adding in the skate park, volleyball court, air pad drop, rock-climbing wall, swim-up pool bar, and a two storey restaurant.

Today, after four years of trials and tribulations, corruption, near bankruptcy and many life lessons, the Boychuk brothers have created an action sports resort in Nicaragua of epic proportions, attracting travelers from all over the world. They’re not resting easy though, as they’re already well on the way to building their second mega adventure resort, Surf Ranch Mega Resort, in the north of the country, which is going to be bigger, better and even more extreme than the first. 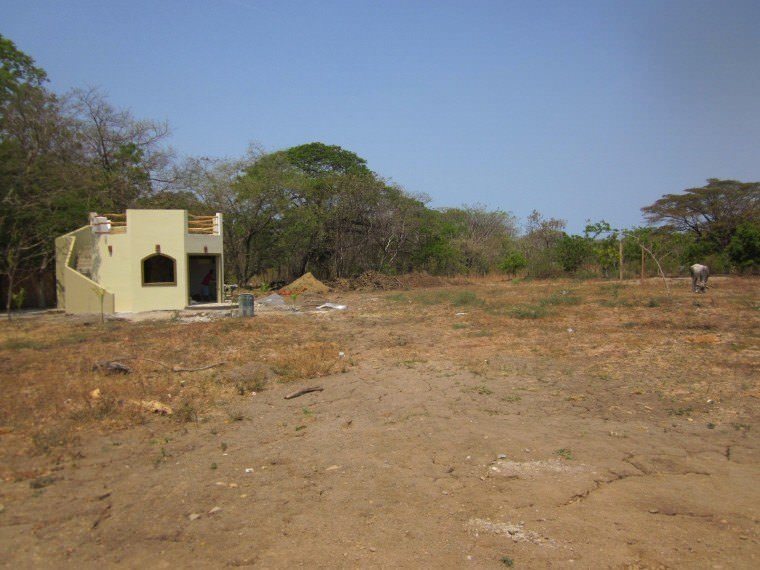 Lucas and Travis and their investors are not the only ones to have benefited from their success; the project has also given their team of builders, staff, and the local community the opportunity to improve the lives of themselves and their families. Travis estimates that over 100 Nicaraguan families have benefited directly from the construction of the resort. 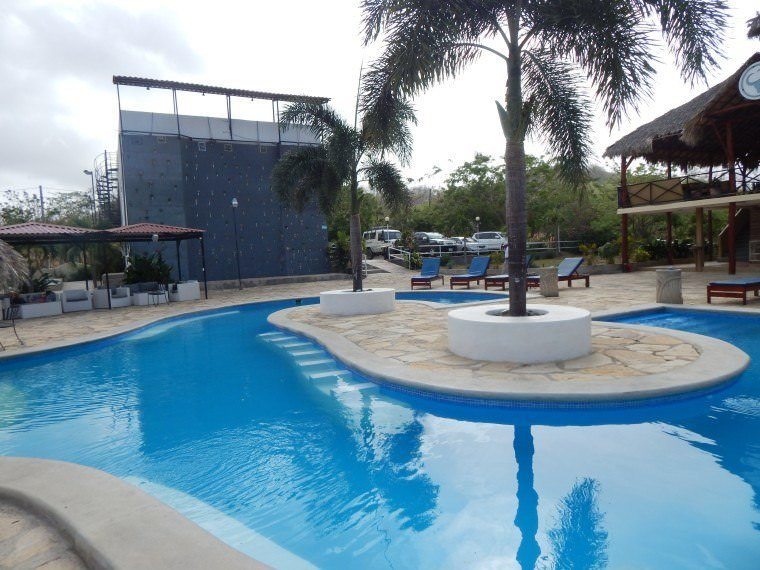 When we asked them what lessons they had learned from their 4-year journey and what advice they would to anyone with an idea and dream, they said, ‘You’ll get to experience a lot of shitty things but never give up! Focus on your dreams and finish what you’ve started!’

Share Istria – A Daily Diary of our week in Istria, Croatia