One of the top trending Korean Dramas this year is CLOY. You don’t need a ticket to South Korea or Switzerland or a visa to tour around where the cast and crew filmed. You can do it on your phone or your computer in the comfort of your own home. We give you a list of 20 Crash Landing On You Filming Locations you can tour virtually at home!

This post is dedicated to the people who haven’t moved on yet with the CLOY-virus. Warning though! There are spoilers ahead! So it’s better to watch the show first before reading the descriptions. To those who don’t know Crash Landing On You – it’s a film about an heiress, Yoon Se-Ri (Son Yejin) who landed in North Korea and a military officer, Captain Ri (Hyun-Bin) who helps her. Enjoy!

Steps on Using Google Maps for your Virtual Tours

STEP 2: Search for a place you want to go to.

STEP 3: Look for the 360-degree view and Explore! You can also drag the yellow person to a blue line or circle!

You just click the link, and it will automatically transport you to the same location where they filmed! 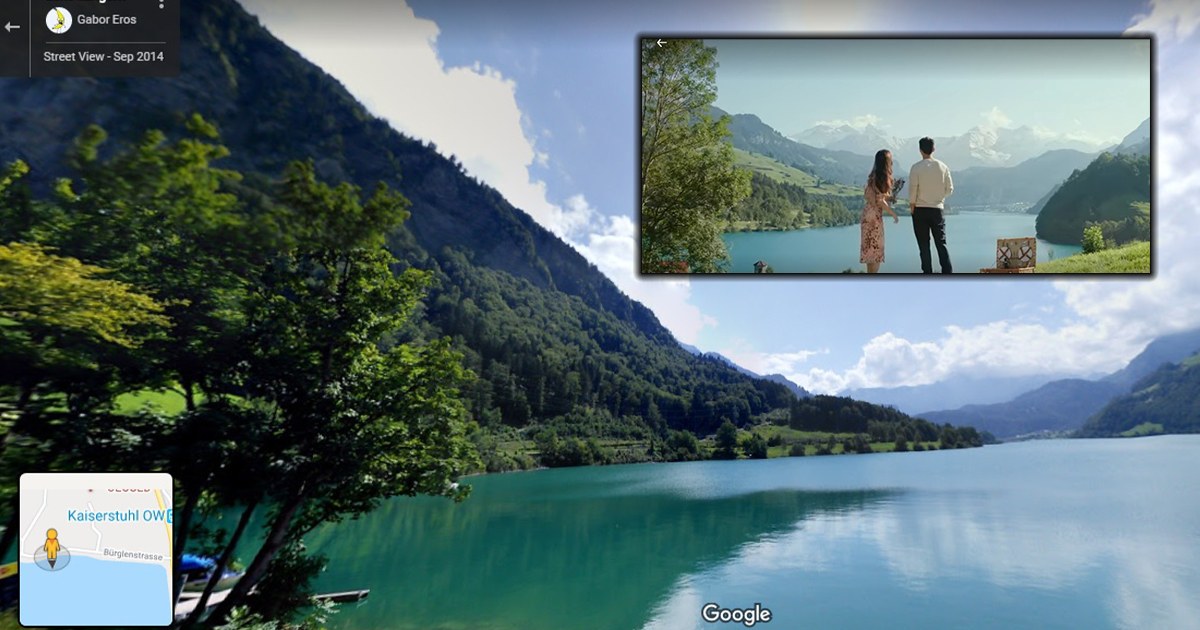 I hope you enjoyed touring around the Crash Landing On You Filming Locations! Which places would you like to visit in the future? Comment below! P.S. If you need a guide to get a visa, here’s one for South Korea and Switzerland (Schengen Visa), Mongolia is visa-free for Filipinos. Enjoy!

Screenshots from Google Maps and Netflix

How to Cancel, Change or Rebook Your Flights with United Airlines [Refund Policy of United]