Home » Restaurant and Recipes » What to Eat When Visiting Canada? 10 Best Local Food To Try in Canada

Maple, maybe that’s what will cross your mind when you talk about Canada. Well, that opinion is right, since Maple is one of Canada’s pride, and it shows on their national flag. 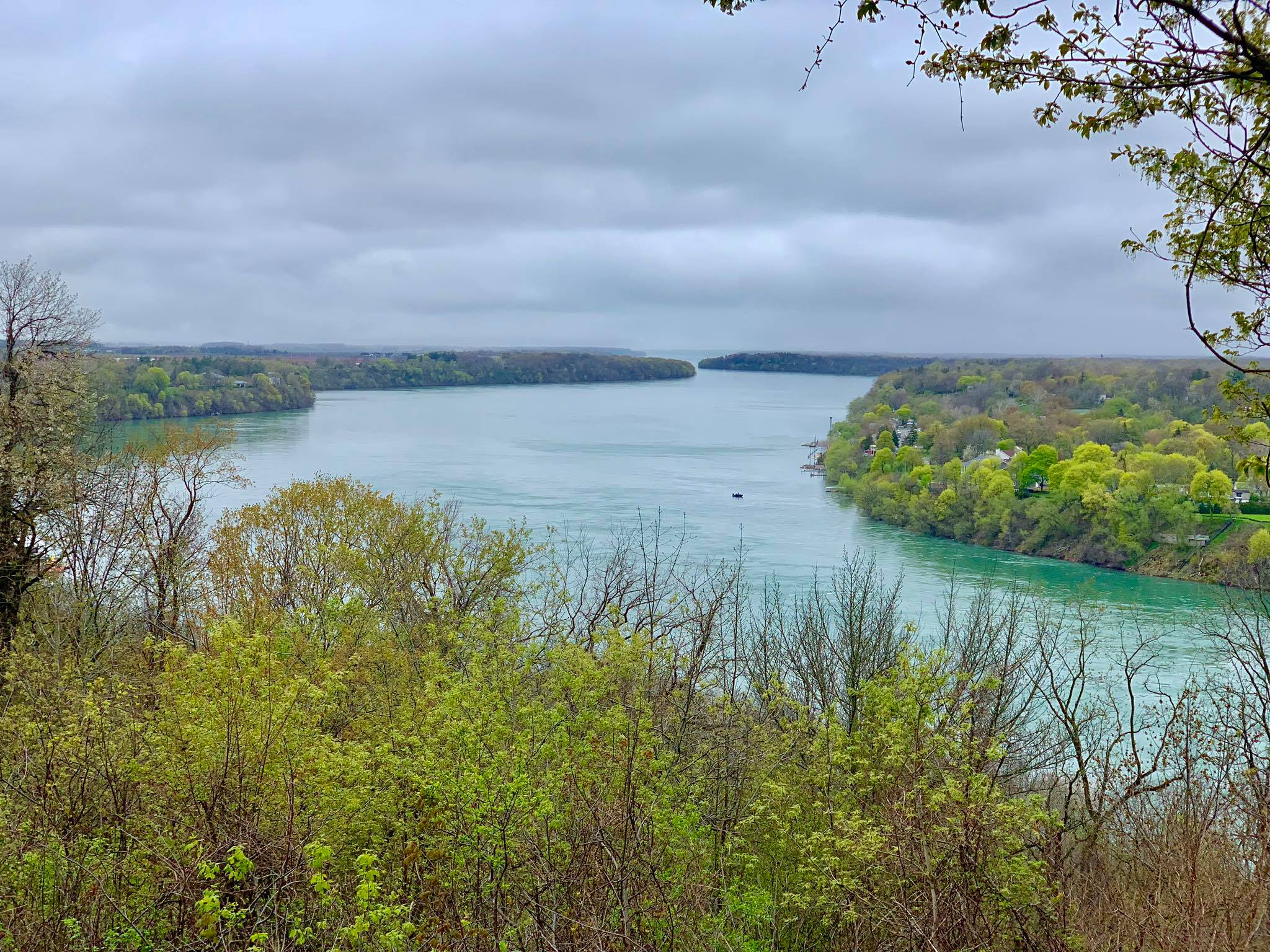 Since Canada inhabit by various ethnicities from all over the world, their culinary is also quite advanced. France, England, and other ethnic cultures influencing Canada’s cuisine. Here we have the best local food in Canada that are ready to arouse your taste:

Are you a donut lover and want to try a different experience? Beavertail can be your answer. Beavertails are one kind of donut that doesn’t have holes, and it is flatter. This local food in Canada is a typical Graham Hooker family dish with recipes that have been passed down for generations. Beavertails introduced throughout Canada since 1978, and its official outlets opened one year later in Ottawa.

You can try Beavertails with various toppings, such as sugar, Nutella, and many other sweet toppings. You can easily find this dish throughout Canada, especially in popular tourist areas such as Green Mountain in Vancouver and Waterfront Halifax.

It feels familiar if Bacon has a lot of fans. Bacon itself can also be found easily throughout the world. But you have to know that Canada also has its unique Bacon and different from other regions.

Canadian bacon or Peameal Bacon in England is a portion of lean pork loin salted and ground with the addition of cornflour. One of the most popular places to try Canadian bacon is the When the Pig Came to Home Delicatessen who serves the best peameal bacon sandwich for $5.

It’s incomplete to visit Canada without trying its delicious Butter Tart. This dessert uses dried dough shaped like a small bowl like a pie and then filled with a cream made from a mixture of butter, sugar, and eggs.

You can find various types of Butter tarts in Kenilworth, Ontario. There is a Butter Tart trail consisting of 18 bakeries that present butter tarts as its flagship menu.

This cake will be a very suitable gift for relatives at home after returning from Canada.

Nanaimo bar derived from a city called Nanaimo in British Columbia. Nanaimo bars consist of 3 layers made from a mixture of crumbs, vanilla icing butter, and melted chocolate.

Try the Nanaimo bar from its homeland in Nanaimo City. You can download the Nanaimo Bar trail brochure on the official website of the Nanaimo Government to have various choices. It will be guiding you to pick the best Nanaimo Bar in town.

One proof of French existence in Canada is the culinary influence in Canadian cuisine. Tourtiere is a French and Canadian-style pie that contains minced meat such as pork, beef, or even fish. This local food in Canada comes from the Quebec region and has been a classic dish since the 17th century.

Tourtiere usually serves on Christmas Eve and New Year. But don’t worry, because many shops in Quebec are providing Tourtiere throughout the year. One of the best places to get Tourtiere in Quebec is at Aux Anciens Canadiens. This place has a long history and is guaranteeing the best food.

Although bagels have a similar shape and dough as a donut, it’s different! Unlike donut, Bagel is a baking dish.

A unique fact about the Montreal Bagels is that it was once brought into space by Astronaut Gregory Chamitoff. He’s a native Montreal, and bagels are his favorite food.

A location in Canada that serves the most authentic bagel is Montreal. Unlike general bagels, Montreal Bagels have smaller, thinner, denser shapes and bigger holes with a sweeter taste. The Montreal Bagel is even more special because of its roasting technique, which still uses wood-fired ovens. Its distinctive aroma will make you want to come back and taste this one dish over and over.

Even though Poutine doesn’t look attractive enough, but this dish is one of the typical national dishes of Canada that you have to try. Poutine is estimated appeared since the 1950s in Quebec bars and became popular since the 1990s. This dish is made from pieces of French fries topped with melted cheese and added with meat and spicy sauce.

Nowadays, you can find Poutine in various restaurants in Canada. Canadians made a Poutine festival which is held every year in almost all regions in the country. Be sure to check the schedule if you want to join this festival.

Canada has a vast territory of water, so it’s not surprising if seafood is also the belle of this country. One of them is the delicious lobster rolls. Nova Scotia is a favorite region to enjoy this cuisine.

Lobster meat served as a hot dog, and it seasoned with butter, lemon juice, salt, and black pepper. But in areas like New England, they use mayonnaise instead of butter.

The best time to enjoy this dish in Nova Scotia is from the last week in November to the end of May. However, don’t be too attached to the season, you can enjoy lobster rolls in Nova Scotia any time of the year when you want.

Have you ever wanted to taste the snow directly from nature? Tire Sur la Neige might be satisfying your curiosity. This dish comes from natural snow, which is ensured to be clean and then given boiled maple syrup on top. This technique causes a sudden change in temperature. It produces a hard and taffy textured snow immediately. To enjoy it you can use ice cream sticks and enjoy it like popsicles.

This dish is quite popular in Quebec and mostly consumed in the late winter and early spring when natural temperatures are not too cold.

In recent years, Bannock’s popularity is skyrocketing. You can easily find it in various outlets and restaurants in Canada.

Isn’t Canadian cuisine tempting your taste buds? Maple syrup is just an introduction to local food in Canada. Diverse food is still waiting for you to explore. Now, are you ready to taste each of those dishes?

How Can Digital Nomads Benefit From Knowing the Language