Inampulugan is an island separate from Guimaras, but which also lies in the municipality of Sibunag.

To make it to and from an island that seemed to expel me at the onset is an odyssey of my own. It was my first solo travel. I had it in my head to spend a few days of my birthday month off the grid. I imagined drowning years-old concerns into the calming crash of the waves and the deafening silence of solitude. In Inampulugan island, I did.

When I booked a trip to the island of Guimaras, I was after a more familiar experience—seeing the Alubijod cove, taking a photo with a sea turtle or pawikan, and tasting its sweet mangoes. Instead, I swerved into a path traveled less by tourists and more by purposeful men looking for a retreat. Yet, it was welcome seclusion.

Inampulugan is an island separate from Guimaras, but which also lies in the municipality of Sibunag. To get there from Iloilo city, one has to ride the Ortiz port to go to Jordan port, then take a van to Sebaste port, and finally ride a boat to the island. Make sure to schedule your trip in the morning as the boats going to the island will not travel late in the afternoon or in the evening because of strong waves. (Here’s the map to know where it is)

Never heard. Unknown. Dark and desolate. Play a few a word associations and it’s easy to relegate fear into the unknown. Why else would one seek for the unfamiliar when there is comfort in places already vouched for? Yet, I stand true to what I learned from the island, each of us needs to face the unknown at least once in our lives. In my case, the island afforded that.

You see, none of the crowded fanfare would have measured the same as the numerous experiences and learnings I gathered from Inampulugan. Now, when I think of the island, I mull first on the various beatings I took before and after I reached it: being left by the plane, resorting to stay the night in a hostel, repeatedly jumping from three modes of transportation (sea, air, and land) in a day, and pinching on my last peso to make sure I eat well.

You always know it’s going to be worth it when you haven’t gone two steps out and you already want to go back. I’m glad I pushed through with the trip. I always can’t help but let out a grin when my train of thought flies off into the meat of my stay, the various moments when I realized the uncertainty Cheryl Strayed so eloquently described in the novel “Wild” as she said, “Uncertain as I was as I pushed forward, I felt right in my pushing, as if the effort itself meant something.”

Now, I look back at these moments and feel a sense of accomplishment, one that’s beside any degree or work role could have made me felt.

I am emboldened by the gentle voices of the people who concernedly pointed me towards terminals and ports. I am warmed by the enthusiastic dance of the island staff under the noontime heat, knowing that I was the sole customer they were all waiting for. I can also still see the faces of children playing in that small white delivery truck as they wave goodbye to me beyond mounds of copra standing beside nipa huts in town. I still marvel at how the resort relies on the products and services of the island’s small, self-sustaining village, which brings soaps, basket weaves, copra, and labor for the hotel patrons to enjoy.

More than once, I closed my eyes to assign a smell to the word new and understood why it is so easily related to fresh and calming. The air smelled sweet, tasted the same, not saccharine like the manufactured stench of spray-on sea breeze or lemon zest. My senses gathered hints of coconut, sea salt, sand, fresh soil, and humidity packed in the air. It was a delight to just cherish these smells, knowing that the nearby large city would have already lost this delicate experience. In the island, the breeze touches ones face as the trees creak in unison, both seemingly whispering secrets beyond any language can comprehend.

The Mountains and the Sea

To this day, I am reminded of the series of long and short breaths I took at the liberating sight of the mountain and the sea. The small boat port, patches of coconut trees, rooftops of the quiet village from below, the whirling gusts of wind, blue and white cotton clouds—there were just so much to see, hear, breathe, and feel. My senses were riveting in full 360 degrees much like the panoramic view on top of that glorious mountain deck. I close my eyes, I am there.

I am grateful for the generosity of my host who fed and toured me in the island without additional charge and made sure my stay was not wasted. I crave for the taste of a bowl of street-bought, 20-peso La Paz Batchoy I had while waiting for the departing shuttle and the fresh taste of fish and vinegar during lunch overlooking the sea.

The Setting Sun and Lessons Learned

Before I left, the sun afforded me one last peak at its orange setting. It was majestic, to say the least. It is a reminder that there is beauty even as the light fades, a lesson I will always hang on to until the end. I am still and will always be enamoured by the idea that one can elope with one’s undisturbed thoughts and find a cottage of one’s own in a place between the mountain and the sea. More than anything that this island showed me, it revealed what is unknown in me. It showed a part of myself who can stand on one’s feet, despite the problems that I know I will go back to. It showed that I need not flinch at the abyss but embrace the mysteries it is yet to unravel. It was an odyssey, one that will never be taken from me.

Twigs Diocton is a marketing specialist who likes to dabble into creative writing and travel during her leisure time. She used to write for a local travel magazine and had since decided that travel is a necessity for a sane state of mind. She finds pleasure in finding places conducive for undisrupted thought, be it in a long train ride, in secluded islands, in moderately crowded coffee shops, or in a really deep sleep. 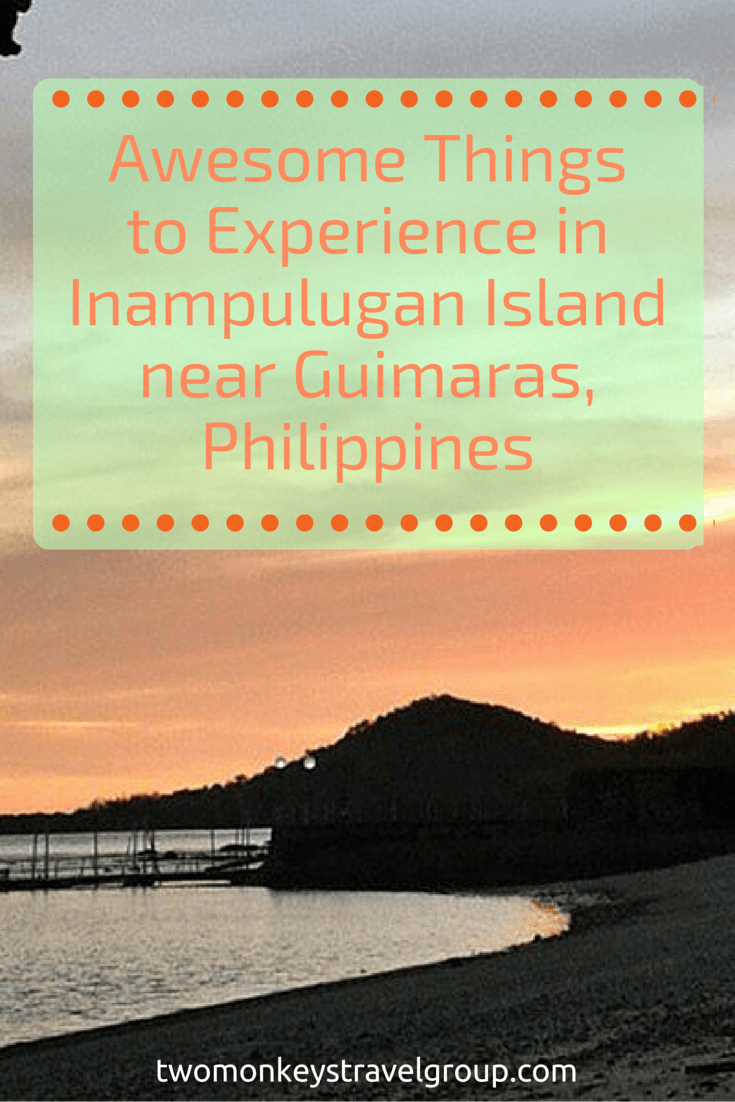 Florida Roadtrip from Orlando to Fort Lauderdale and Miami