Are you planning to travel to Fogo Island, Cape Verde, soon? Read our tips below on the things to do in Fogo Island, with suggested tours.

Fogo is one of the most interesting Islands in Cape Verde, Africa. It was discovered by the Portuguese crown in 1960 and was named as such, meaning Fire due to its volcano. You should definitely check out and explore Fogo Island. Read here to know more about what to do and where to stay.

List of Things to do in Fogo Island, Cape Verde

Sao Filipe is the capital of Fogo. It’s quite beautiful and on the tentative list of UNESCO World Heritage sites. The city is filled with many colonial houses, which were mostly built in the 19th century. Casa da Memória, Nossa Senhora da Conceição, Camara Municipal, and the market hall are some points you should visit when you are here.

If you want an adventure, hike to the highest peak in the country, Pico do Fogo. It’s an active volcano that erupted in 1995 and 2014. It’s definitely one of the best things to do on Fogo Island as it what most tourists do when they are on the island. Better book a guide as you won’t be allowed if you’re doing it by yourself.

As you’ve probably read, Fogo has a volcano and had eruptions. Due to this, there is black volcanic sand, which is quite charming. It’s the best place to enjoy the waters in Fogo Island, so you should not miss packing your swimwear.

The second largest town in Fogo in Mosteiros. It’s a peaceful town where you can check out their port and enjoy fresh seafood. It’s pretty relaxing and peaceful compared to the capital.

Learn more about Fogo Island’s history as you go inside Casa Da Memoria. It’s a colonial building that houses everyday objects used by the locals. It may be small, but you will gain a lot of knowledge in this fantastic museum.

The most interesting place to live in Fogo is Cha das Caldeiras? Why? Because they are a small village in the crater of Pico do Fogo. No running water, no electricity, but they have survived and strived. You should also check out their unique houses!

The coffee and wine made by the locals in Fogo Island are 2 drinks you should try when visiting Cape Verde. The volcanic soil is pretty rich, that the coffee beans and grapes are abundant. It’s what makes their economy thrive. They actually export it to many countries, so you could also buy these souvenirs for your family and friends.

Where to stay in Fogo Island, Cape Verde 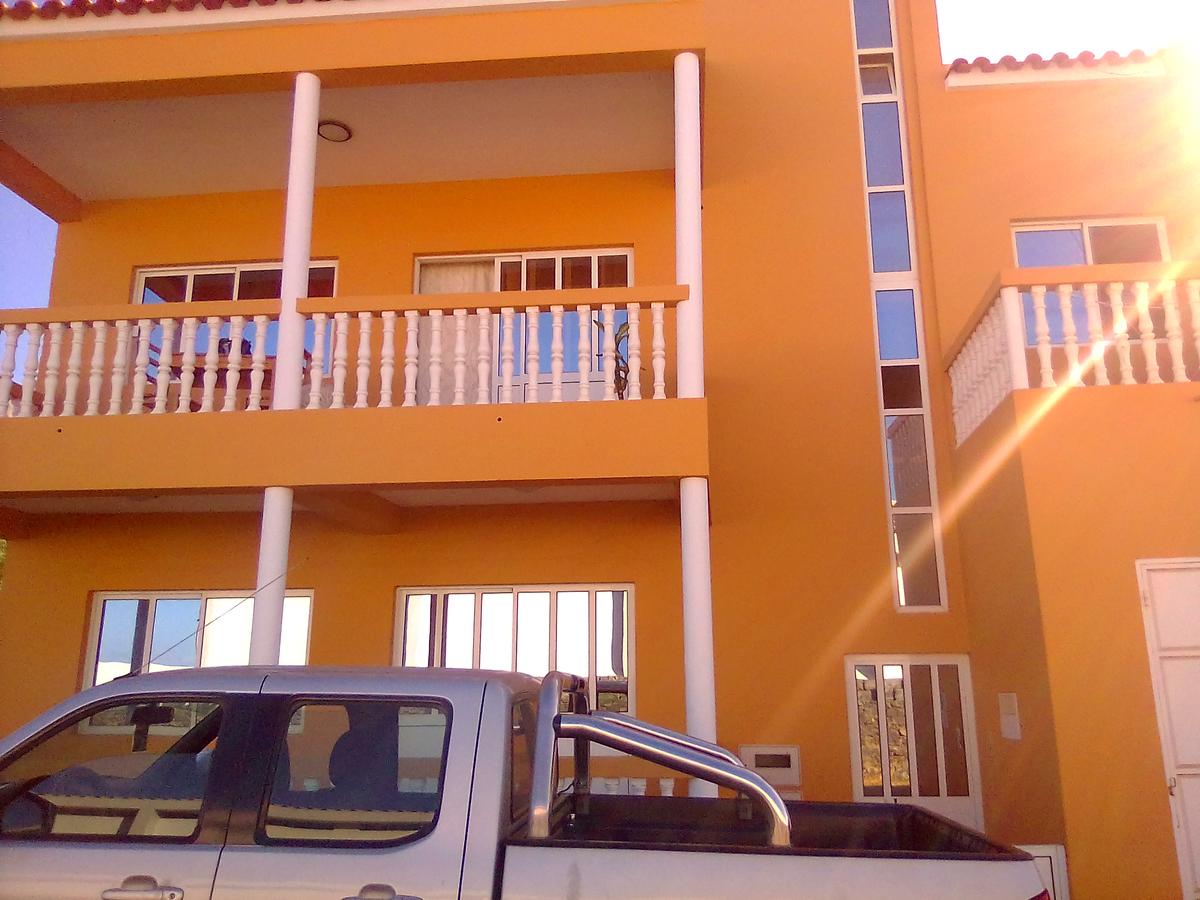 Casa Anilda & Albino is located in São Filipe and offers a bar. There is an on-site restaurant and free private parking. This holiday home comes with a kitchen, a seating area, a dining area, and a flat-screen TV.

Price: Starts at USD 23 for a Double Room 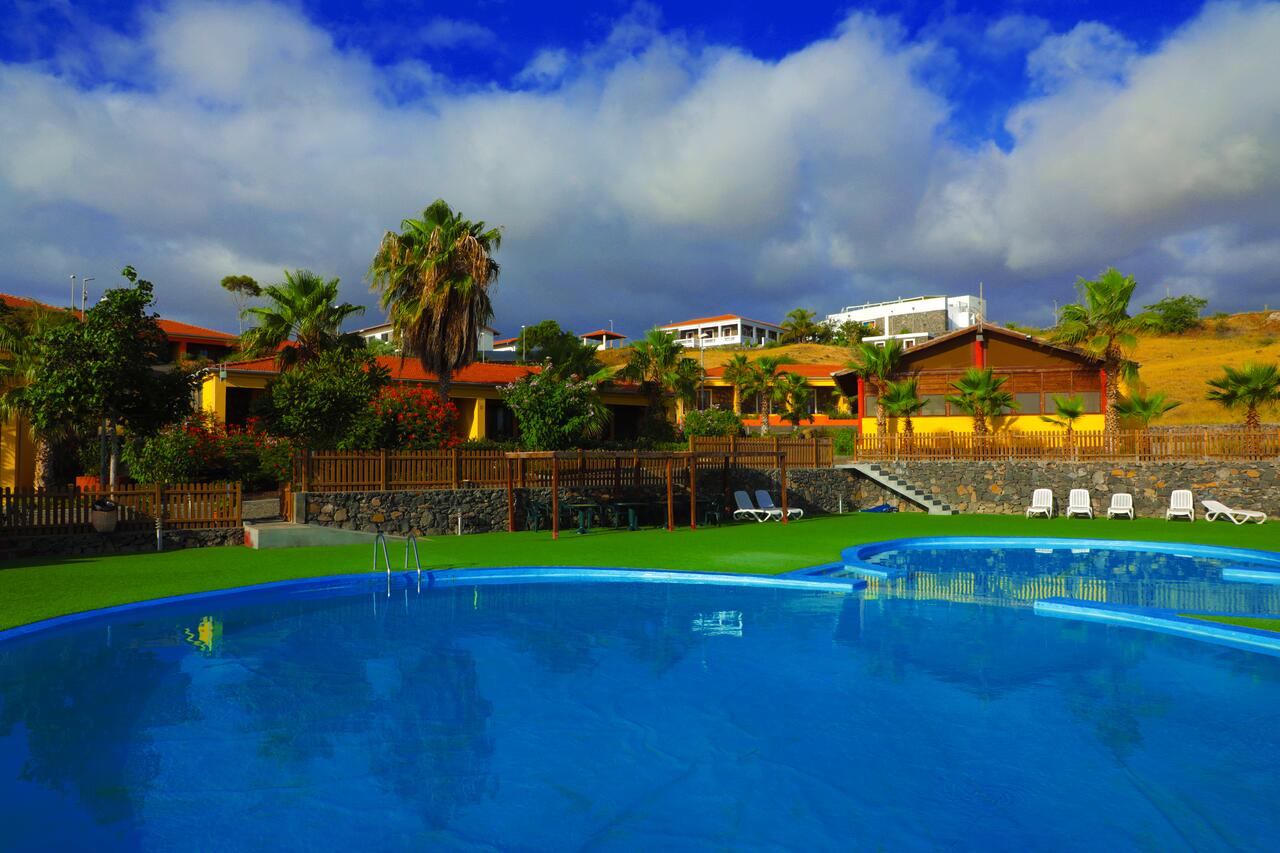 Offering an outdoor pool, Casas Do Sol is located in São Filipe. Free WiFi access is available in this holiday park. The accommodations will provide you with a balcony and a patio. Featuring a bath or shower, the private bathroom also comes with free toiletries. You can enjoy the sea view and garden view from the room.

Price: Starts at USD 50 for a Small Double Room

How to go to Fogo Island, Cape Verde

By Ferry: You can also ride a ferry to Fogo Island. There are ports from Santiago, Praia, and Brava, Furna, which stops at Vale de Cavaleiros, a town 3 km away from the capital.

Hey, I’m Lyza! I once was a person who just imagined going to places “one day” but decided to pursue my dreams. My first travel abroad was in Japan, solo, last 2018, and fell in love with the journey since. I aim to visit 10 countries before turning 30 and 2 new places in the Philippines every year. Besides traveling, I love organizing trips, taking pictures, reading, and making new friends. Follow my adventures through my Instagram.

Banks in the Philippines: Complete List of Philippine Bank Codes and SWIFT Codes