Africa is among the seven continents of the world but among all continents, it’s the one recorded with unique tourist attractions which include wild animals, wildlife primates, adventure sites, and different Species. Africa is divided into 5 regions which include Southern, Central, Western, Northern and the Eastern region. 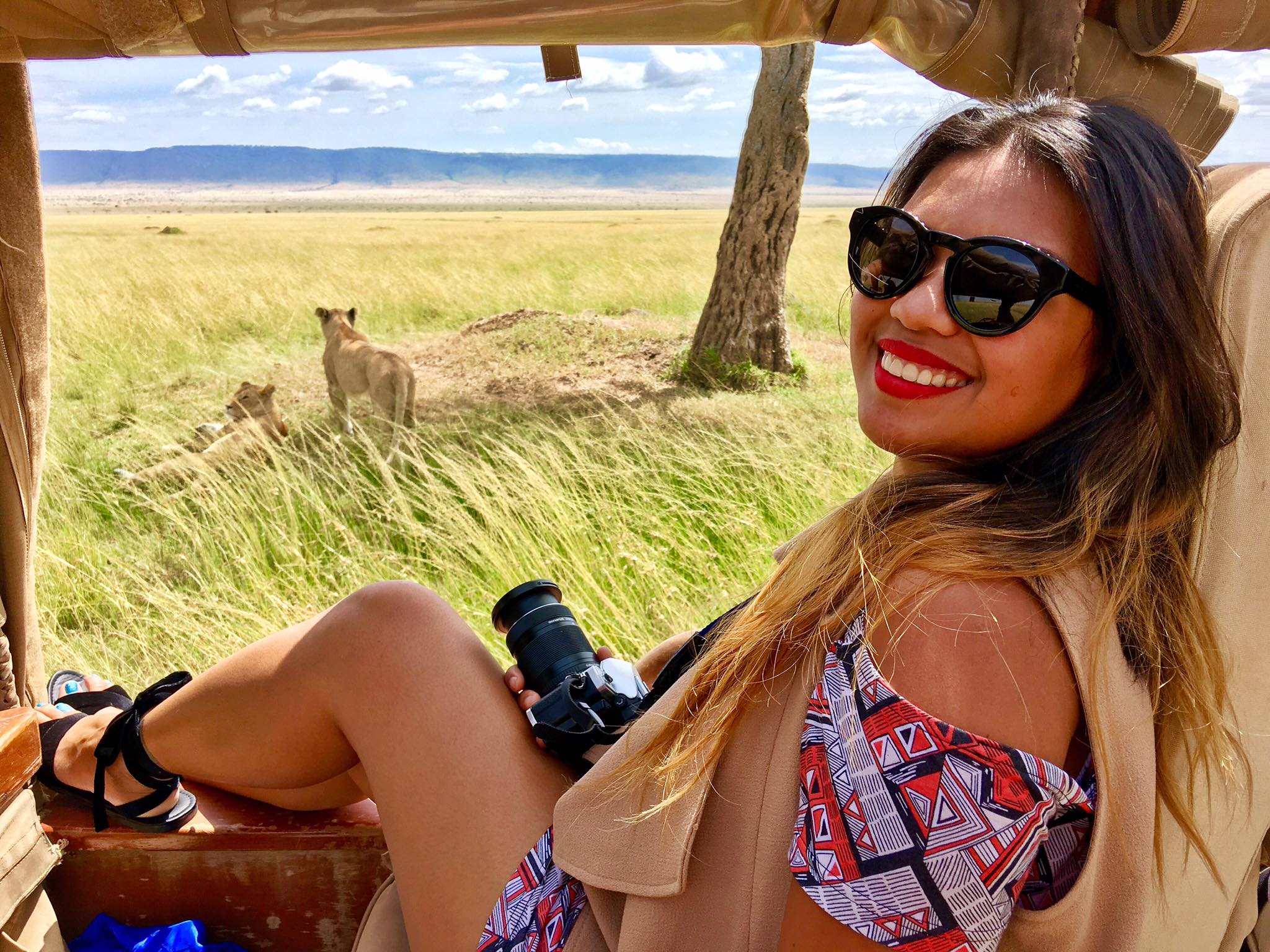 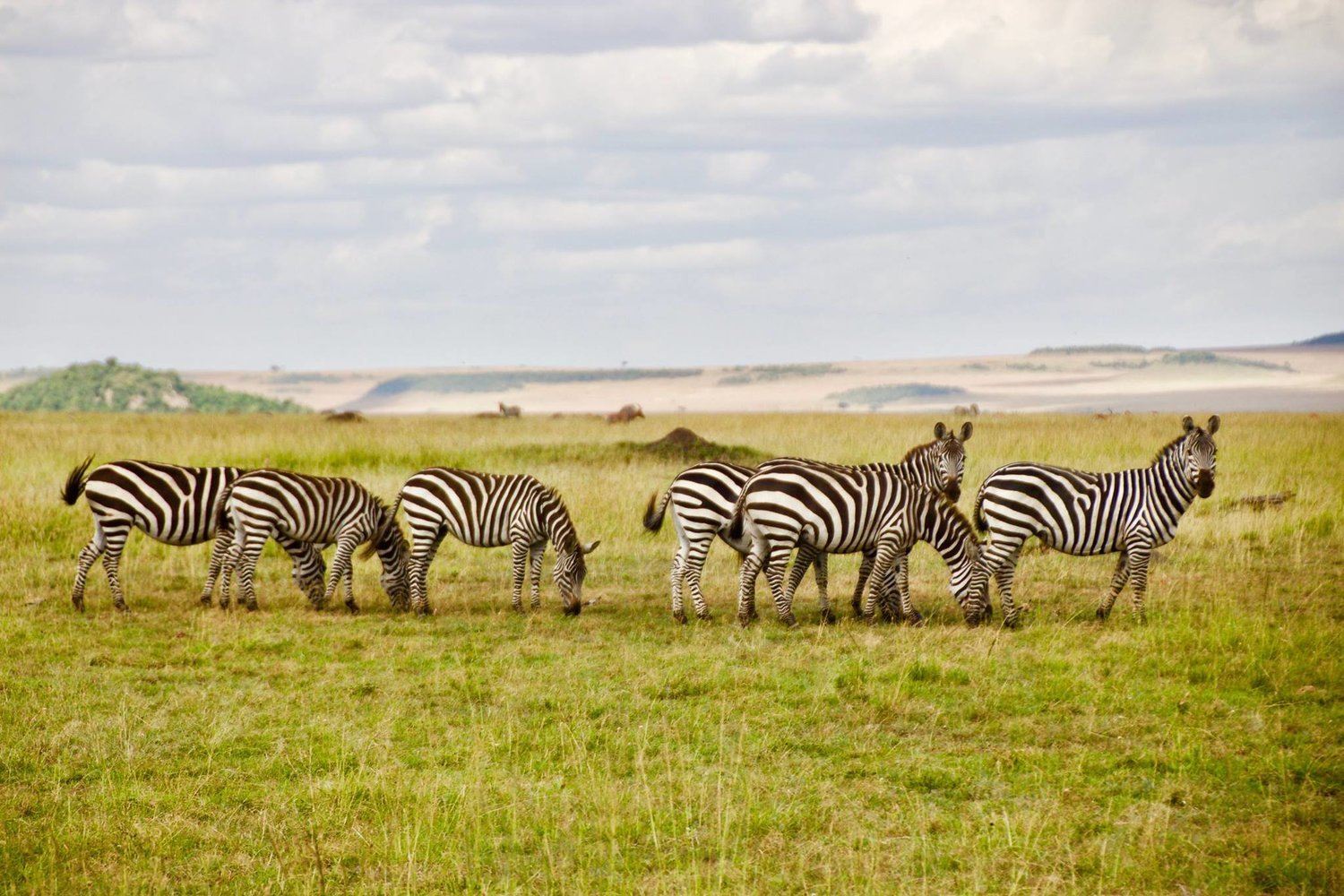 Listed below are some of the popular destinations our travel experts have experience and firsthand information to take our tourists for tours and safaris in Eastern Africa.

Uganda – “The Pearl of Africa” 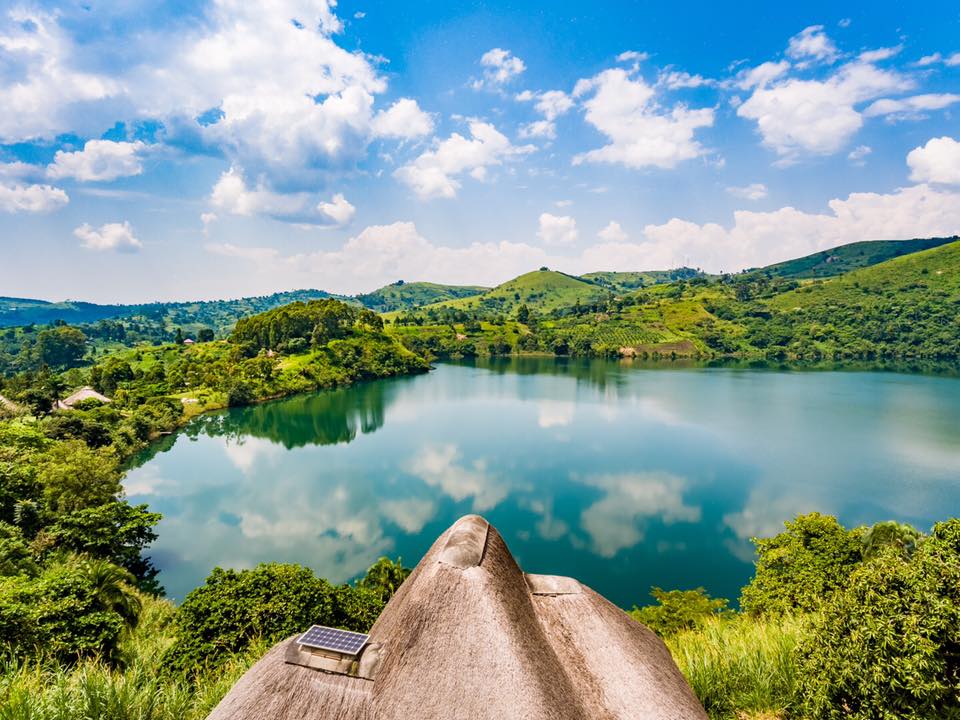 It was named “The Pearl of Africa” because of its different enticing tourist attractions; Uganda is located in the Eastern part of the African Continent bordering Kenya in the East, South Sudan in the North, and the Democratic Republic of Congo in the West, Rwanda, and Tanzania in the South characterized with tropical rainforests, Savannah grasslands and Woodlands, Montane forests, Bamboo forests, and Swampy areas, it has its major sightseeing’s which include national parks, sanctuaries and game reserves. 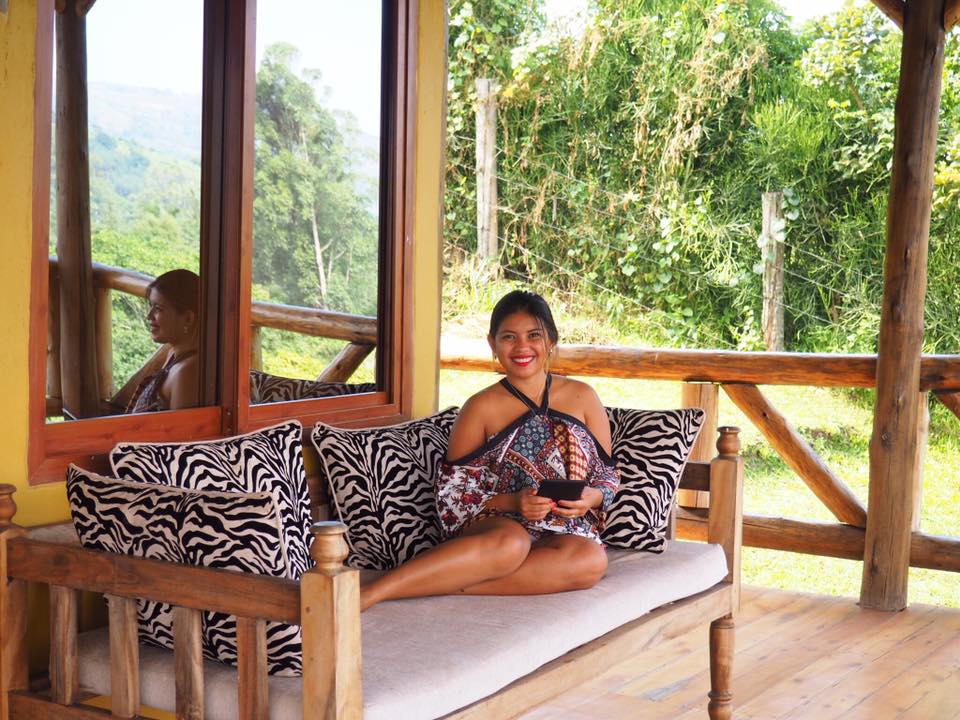 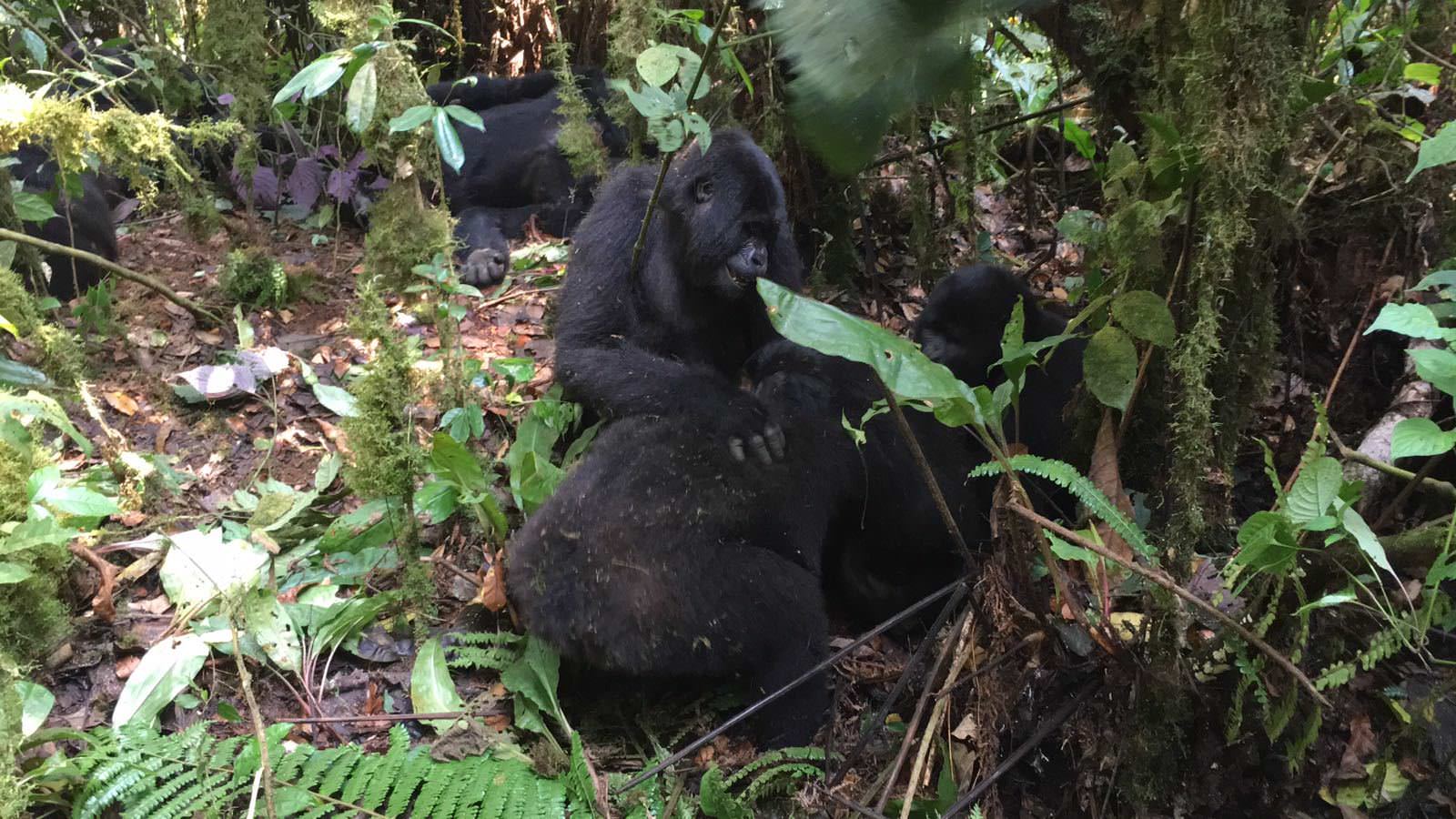 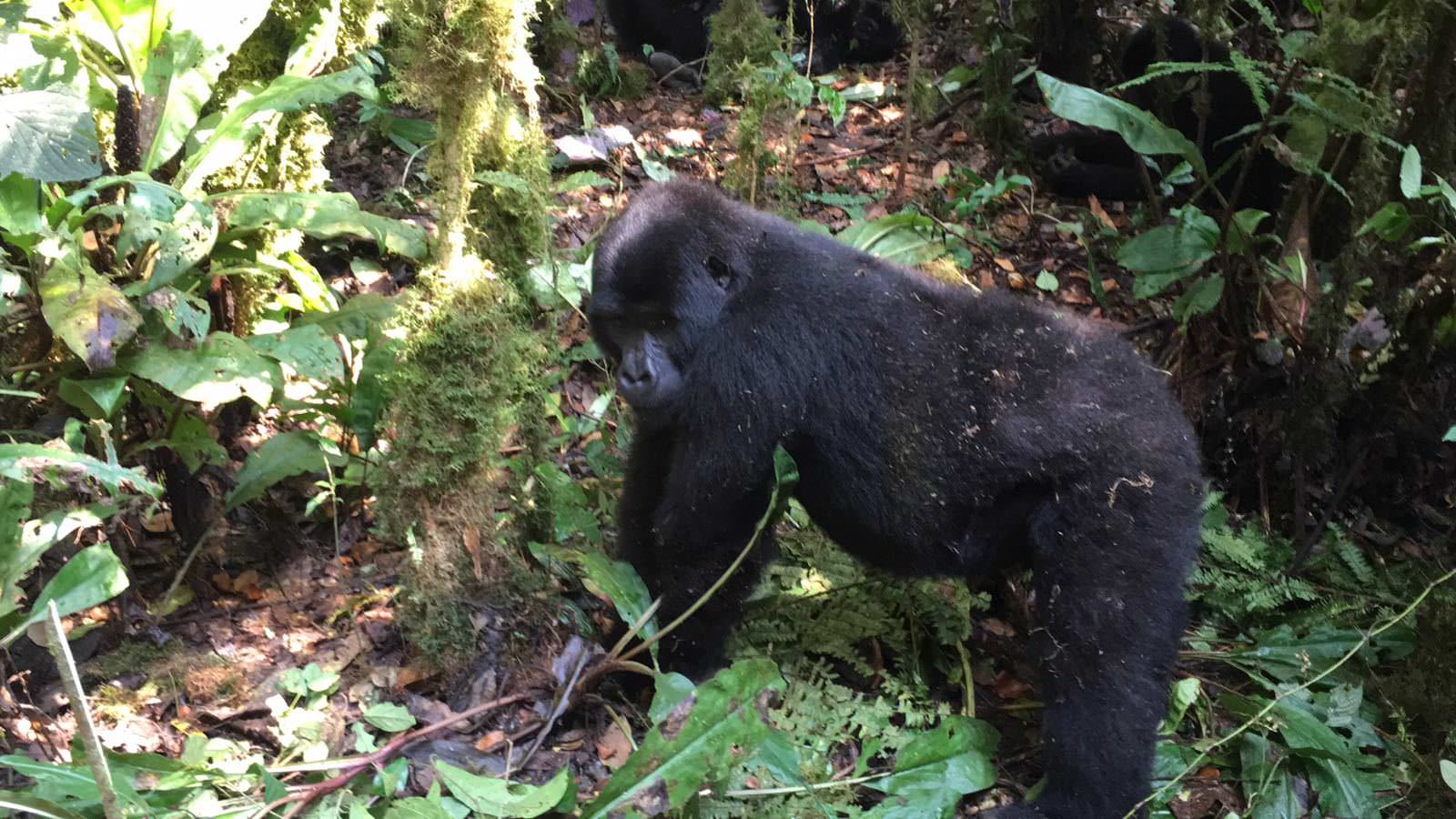 Uganda is also known to be hosting a high population of the World’s remaining mountain gorillas with almost half in its two major national parks. Therefore, mountain gorilla tours in Uganda should be on your list of top experiences to do in Uganda.

Rwanda – “The Land of Thousand Hills”

This is called “The Land of a thousand hills” because of its different wide range of Mountains which include Mountain Karisimbi, Bisoke, Muhabura, Gahinga, Sabyinyo and more, it is also located in the Eastern part of the African Continent bordering Uganda in the North, Tanzania in the East, Democratic Republic of Congo in the West and Burundi in the South. 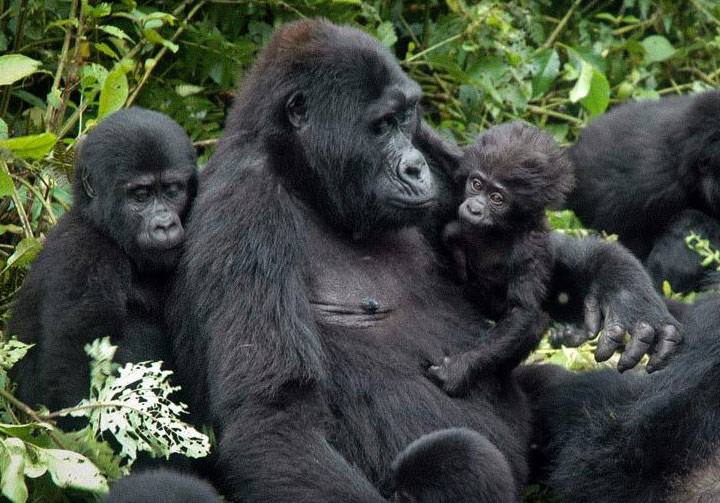 Rwanda is characterized with tropical rain forests, Savannah grasslands and Woodlands, Bamboo forests and Swampy areas, some of the attractions in Rwanda include the shy endangered mountain gorillas, golden monkeys, chimpanzees, the African Big fives which includes Elephants, Buffaloes, Leopards, Lions and Rhinoceros, different bird species which include African Jacana, Warblers and much more.

Democratic Republic of the Congo

This is also known as the DRC or Congo, that country is located in Central Africa. It was formerly called Zaire. It is, by area, the largest country in sub-Saharan Africa, the second-largest in all of Africa, and the 11th-largest in the world.

More so the country is known for the mountain gorillas, active mount Nyiragongo and Eastern lowland gorillas in Virunga National Park and Kahuzi – Biega National Park respectively. From the incident that occurred last year today, there are several trips to Virunga and you can contact a local tour operator to arrange for you the great experience inclusive of the tourist visa and the Nyiragongo backpack. 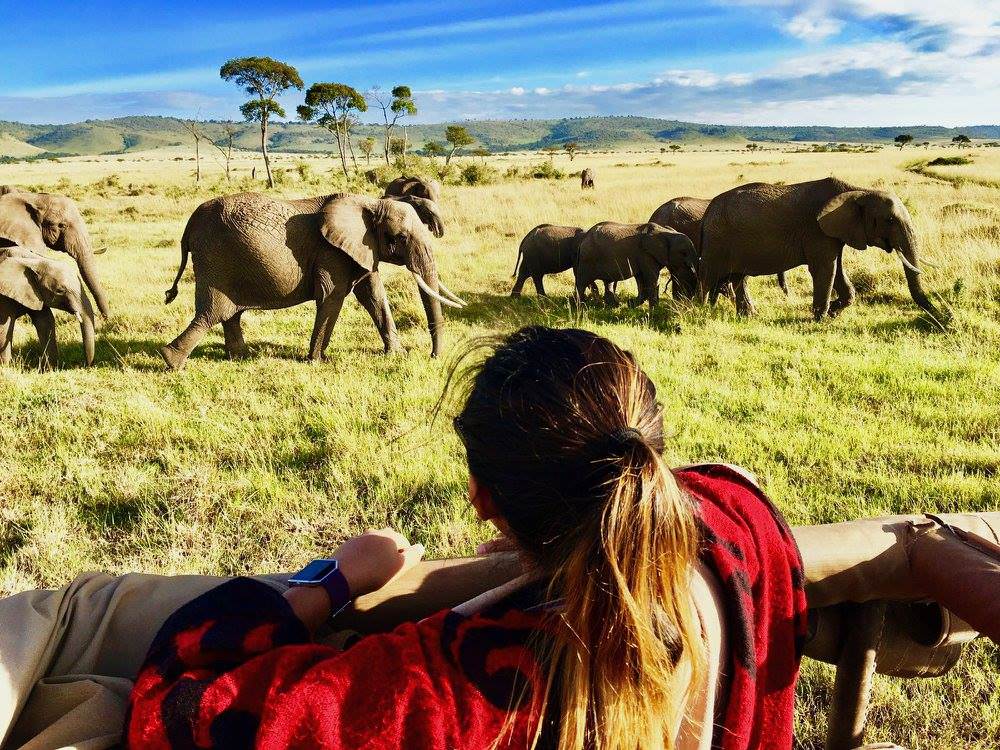 This is another destination to visit mostly for wildlife safaris and cultural tours, it is also located in the Eastern part of the African Continent bordering Somalia in the East, Ethiopia, and South Sudan in the North, Uganda in the West and Tanzania in the South characterized with savannah grasslands and woodlands, tropical rainforests and Swampy areas. 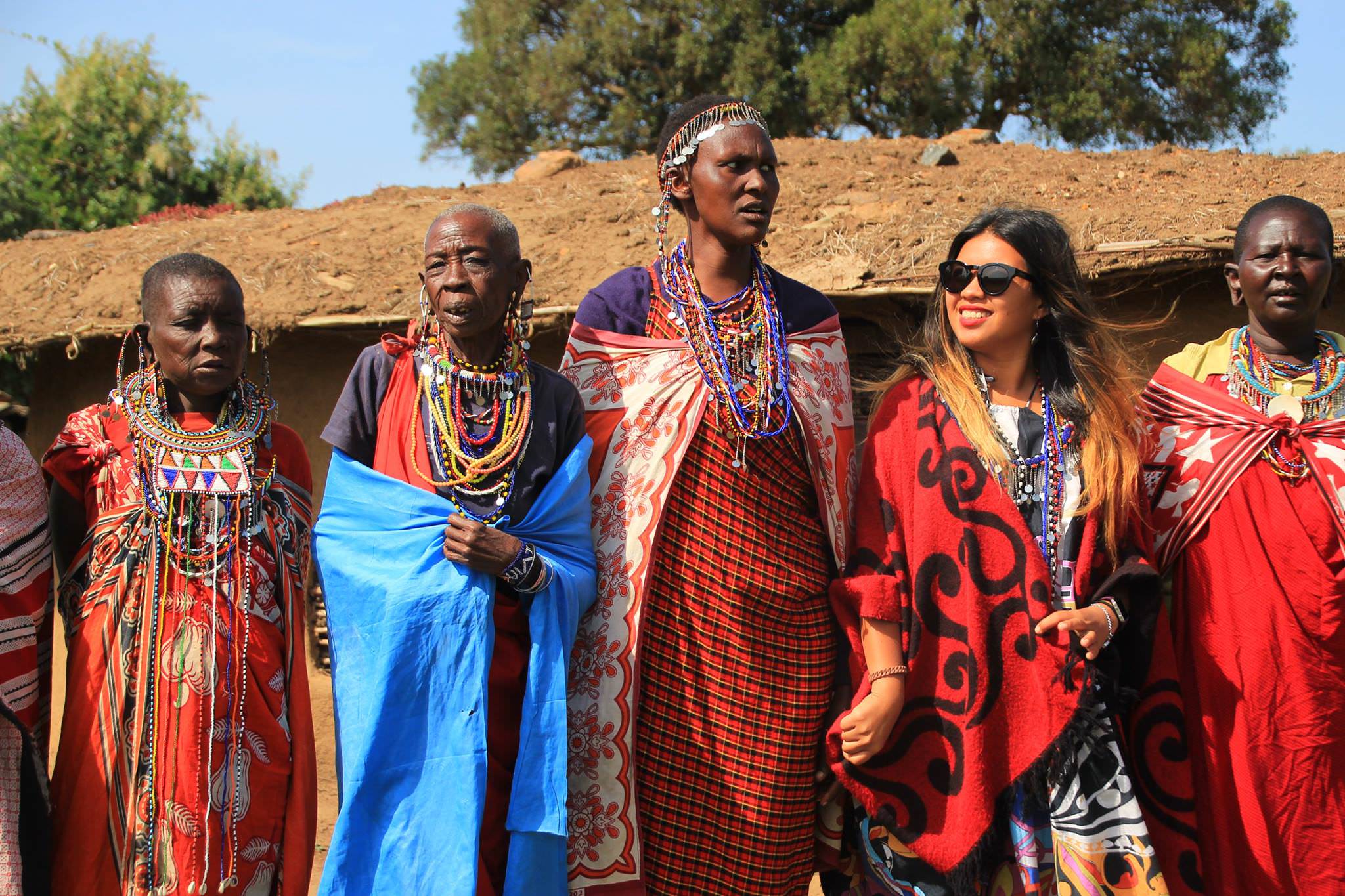 Today, with our knowledgeable and experienced travel experts we do offer extension Eco Tours in Kenya after the mountain gorilla experience in Uganda, Rwanda or the Democratic Republic of Congo. Before we have been doing this by use of ground transportation and drop our clients to Busia border where our Kenya team picks from. Therefore, with the introduction of the domestic route by Aero Link Uganda from Entebbe to Maasai Mara National Reserve airstrip and vice versa it has become simple to offer gorilla trek in Uganda and wildlife safaris in Kenya.

Kenya is one of the popular destinations known for wildlife safaris because of its fascinating wildlife features which include the most known wildebeest, Zebras, Impala, and Elands, African Big fives like Elephants, Buffaloes, Leopards, Lions, Rhinoceros and more. Some of the popular National Parks in Kenya include Masai Mara National Reserve, Amboseli National Park, Nakuru National Park and much more. Other Primates in Kenya include Chimpanzees, Black & White Colobus Monkeys; Red-tailed Monkeys, Blue Monkeys, Vervets, Baboons and more.

Most of the travelers to Kenya go with interest in seeing the great migration of these famous wildebeest when they are crossing to Tanzania in groups searching for green pasture during the months of June up to September. Therefore, on any of the trips we have the knowledge to tailor for you a combined Kenya Tanzania safari experience in Africa.

Tanzania – “The Land of Mount Kilimanjaro”

This is also popularly known for wildlife safaris, it is located in the Eastern part of the African continent bordering Kenya and Uganda in the North, Democratic Republic of Congo, Rwanda, Burundi in the West, Indian Ocean in the East, Malawi, Mozambique and Zambia in the South.