Home » Travel Blog » Visit Tibet: What You Need to Know Before Tibet Travel

Traveling to Tibet is unlike traveling to any other place on the planet. Wholly unique land in every way, from the weather and the landscape to the people, the religion, and the culture. For a Tibet travel does require you to have some basic knowledge of what to expect when you arrive. Tibet is a four-season land with a monsoon in summer that brings much less rain than other monsoon countries. It has a landscape that ranges from high mountains to low valleys, but all at high altitudes. And the temperatures can change drastically, with pleasantly warm temperatures in the daytime dropping to freezing conditions at night, even in the summer months in some parts of the plateau. 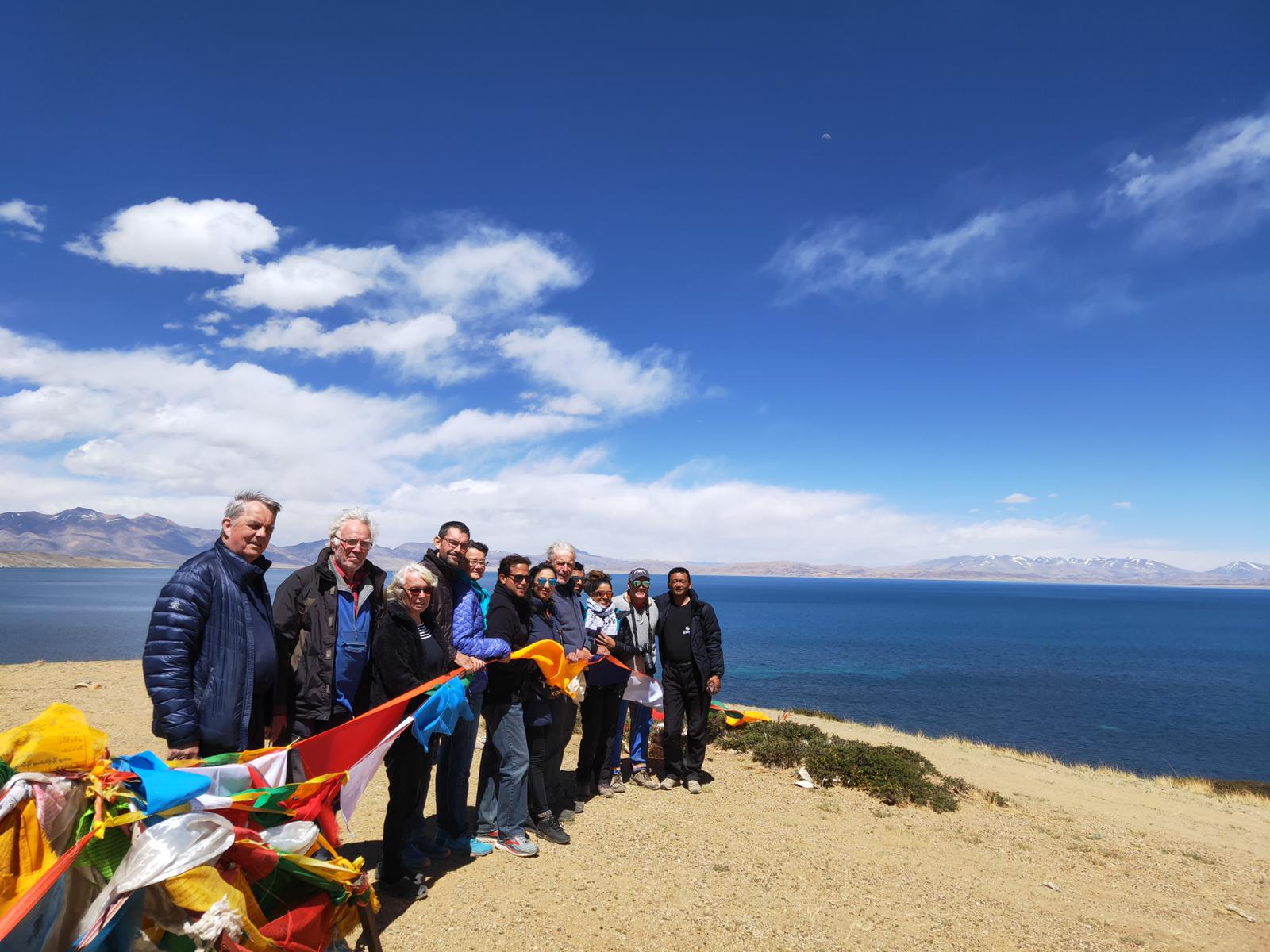 One of the most unique things about Tibet is the climate. Tibet has four seasons – spring, summer, autumn, and winter – yet is also a region that is subject to both the southwest and the northeast monsoons that affect most of Asia. This makes the climate unusual, to say the least. Summer can be hot in some areas and cooler in others, while winter is generally freezing cold, though there are areas where it is mild enough to feel more like spring. Spring and autumn are the best seasons to visit Tibet, as the weather is relatively mild and the climate is ideal for touring and trekking, the top activities in Tibet. Skies are clear and there is little to no rain making for a perfect time to view the high mountains. 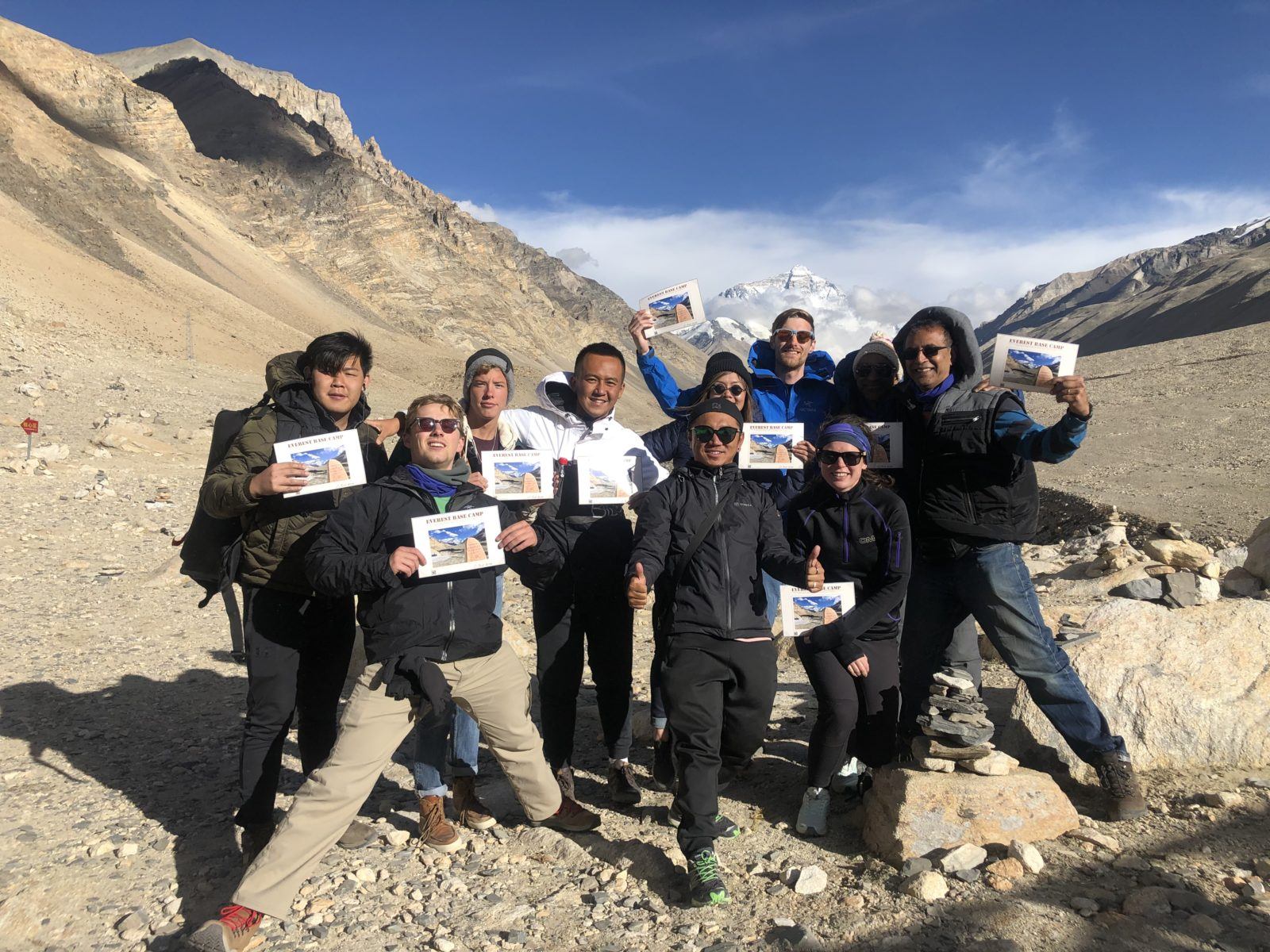 The plateau is subject to the monsoons that affect most of Asia, though the northeast monsoon has a stronger influence on the climate than the southwest monsoon does. The massive Himalayan Mountains form a natural barrier between the Indian Ocean and Tibet, and this “rain shadow” effect dissipates most of the monsoon rains on the southern slopes. By the time the rain clouds reach the plateau, there is already little rain left to fall, leaving the western areas of the region somewhat dry and arid. The northeast monsoon, which brings cold winds down from the Arctic and Siberia, has a greater effect on the plateau, making the winters quite cold, though the vast distance and altitude reduce the full effects of the icy winds. Temperatures change drastically from day to night, and where it can be around 12 degrees during the day, you will often find that comfortable temperature dropping as low as -5 degrees at night. And in some places, the night can get as low as -30 degrees.

Tibet has been a major Buddhist region for more than 1,300 years, though the main influence of Buddhism on the culture did not really start until the 8th and 9th centuries. And in Tibet, Buddhism is not just a religion, it is a whole way of life. Since it was first introduced to the plateau in the 7th century, Buddhism has become the largest religion in Tibet, taking over from the ancient animistic shamanist religion now known as “Bon”. However, Tibetan Buddhism is now a little different from the original Theravada Buddhism that was first introduced here. The influence of the ancient Bon rituals and customs, as well as some influences of Hinduism from Nepal, have transformed the religion a little from its origins. But this has only served to make it more adaptable to the people and environment of the plateau. 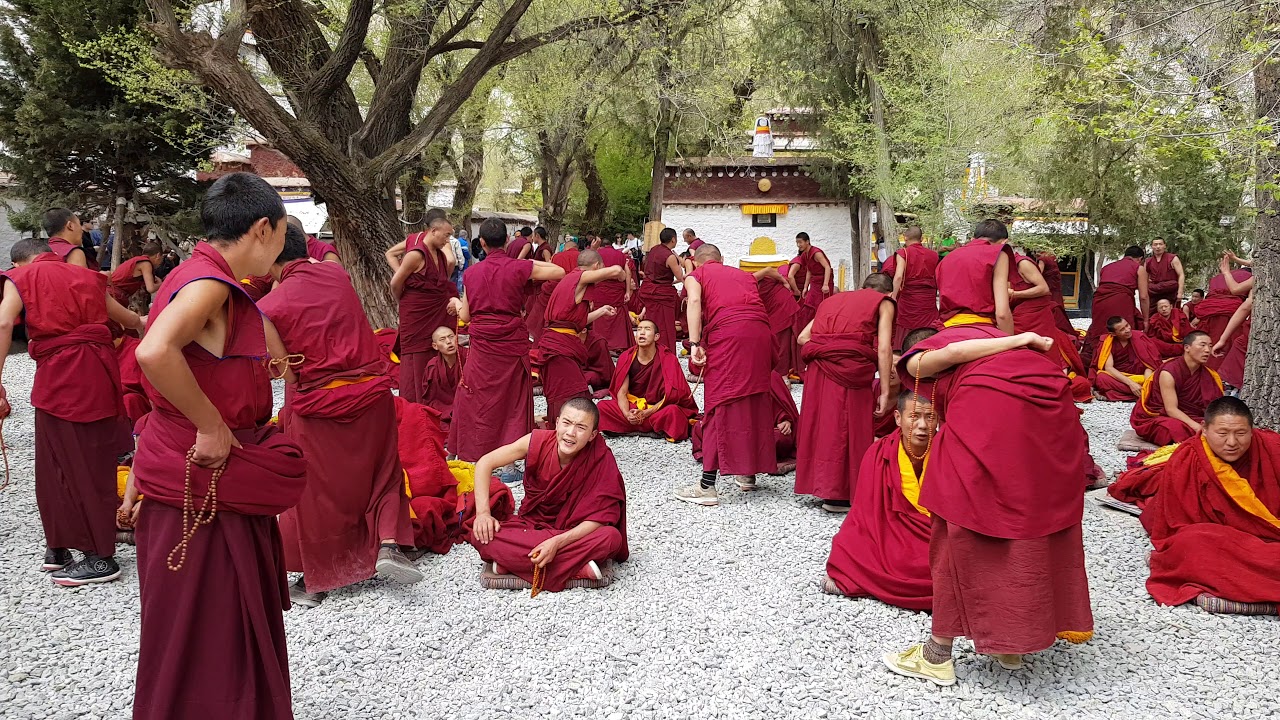 Tibetans bring Buddhism into their lives every day, and in everything they do. The culture of Tibet is one that has fully incorporated Buddhism into its very structure in such a way that it is often hard to know where Buddhism ends and the old traditions of Tibetan culture begin. In every aspect of daily life, Buddhism is foremost in the minds of Tibetans, and from the rituals of rising in the morning and thanking the gods for another day to the blessings bestowed upon farmland before harvest time, Buddhism is the most important thing in people’s lives. And in a place where people truly believe that good meritorious actions can assure their entrance to heaven or true enlightenment, following good practices in your everyday life is hugely important. 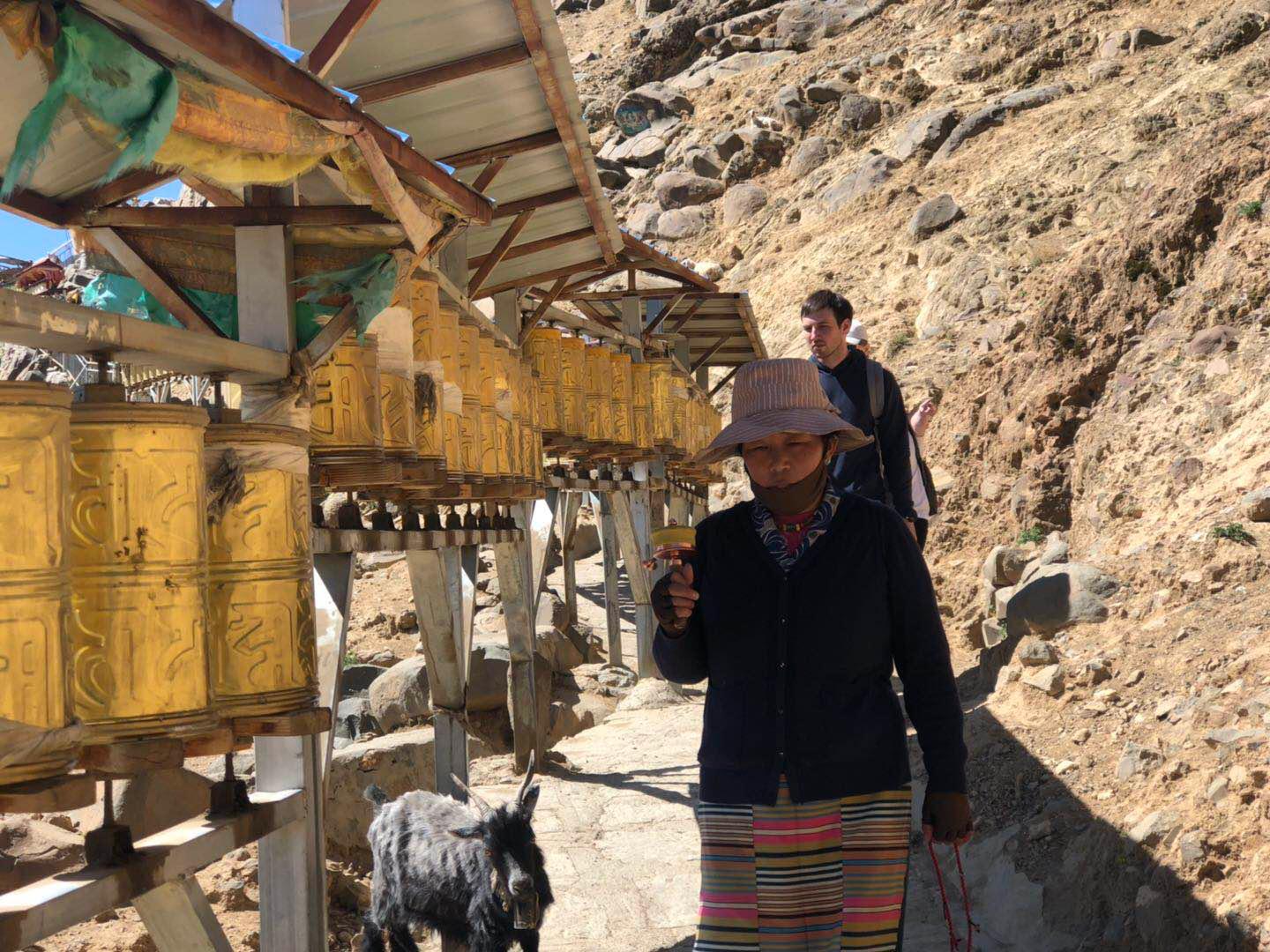 One of the most important things to know about Tibet is the altitude. With an average altitude across the plateau of above 4,800 meters, Tibet is a place where altitude sickness for tourists is a normal part of visiting the region. Altitude sickness can affect people at altitudes above 2,800 meters, and almost all of Tibet is above that altitude, with some places you will travel to being at more than 5,000 meters (16,400 ft.) above sea level. The thinner air causes altitude sickness, although the body can normally adjust within a day or two to the reduced oxygen in each breath to compensate. Trips from Lhasa, the Tibetan capital, to such places as Mount Everest Base Camp, Mount Kailash, and Lake Namtso are often causing for concern in terms of altitude. 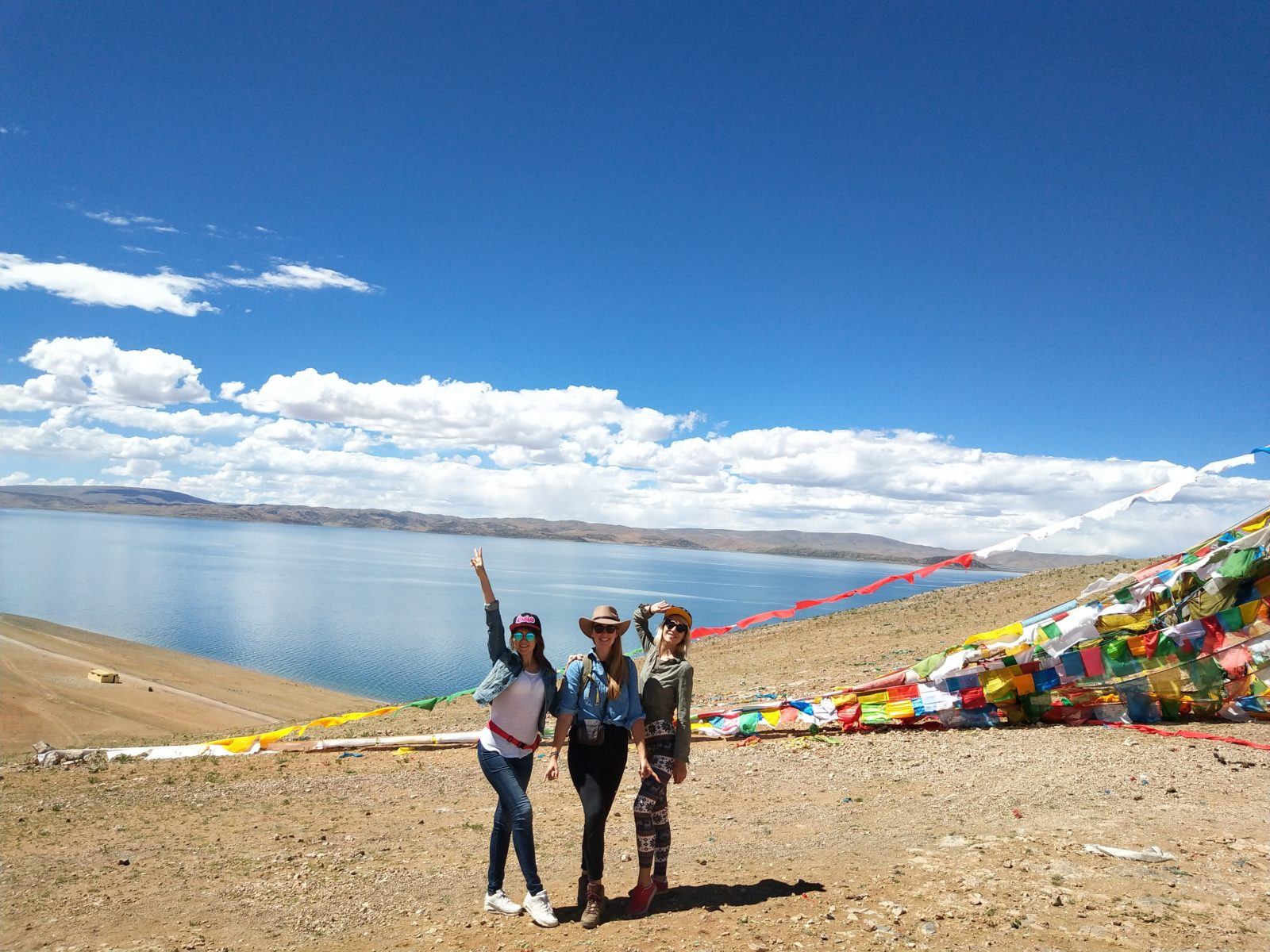 Stretching for more than 2,080 kilometers (1,292 miles) from its westernmost point to the easternmost part of the Tibet Autonomous Region, this vast land has immense distances between the major cities and attractions. This means that long drives are a normal part of a tour of Tibet, and it can take hours to reach your next destination. While the roads are better now than they used to be, it is still not up to the standards of the western world, and a trip to Everest from Lhasa takes almost three days. 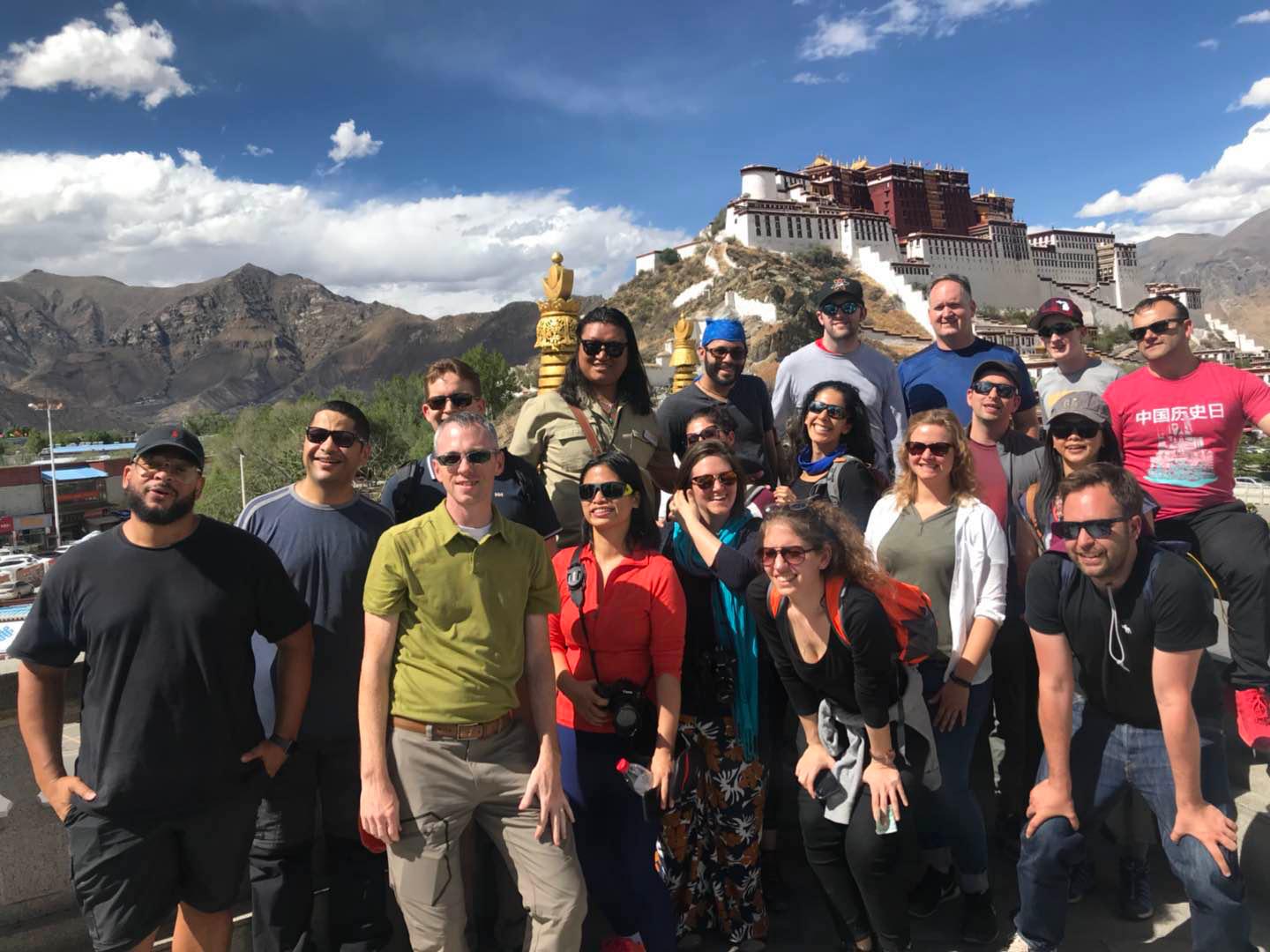 Knowing a little about where you are going before you travel is not only helpful in understanding the people and the culture, but in setting better expectations for the trip. In Tibet, you need to understand that altitude sickness will happen, but you will get over it and adjust, that it can take all day to travel from one town to the next and that there are a lot of customs in Tibet that are part of the Buddhist religion, so you will need to take care in what you say and do so as not to offend. A little knowledge can be a good thing, and knowing something about Tibet and its culture and landscape is never going to detract from your overall experience.

2 thoughts on “Visit Tibet: What You Need to Know Before Tibet Travel”

The Mekong Delta welcomes Can Tho Ecolodge, an Eco-luxury Accommodation in South Vietnam