Home » Destination » What To Do On Your First Visit To New York?

New York is a hugely iconic city; most people have an idea in their heads of what it looks like and how it feels, from films such as Breakfast at Tiffany’s and Sex and the City, to the Godfather and Ghostbusters. When it’s the kind of place you can wander around for weeks and still only scratch the surface, where do you start when planning your first visit? 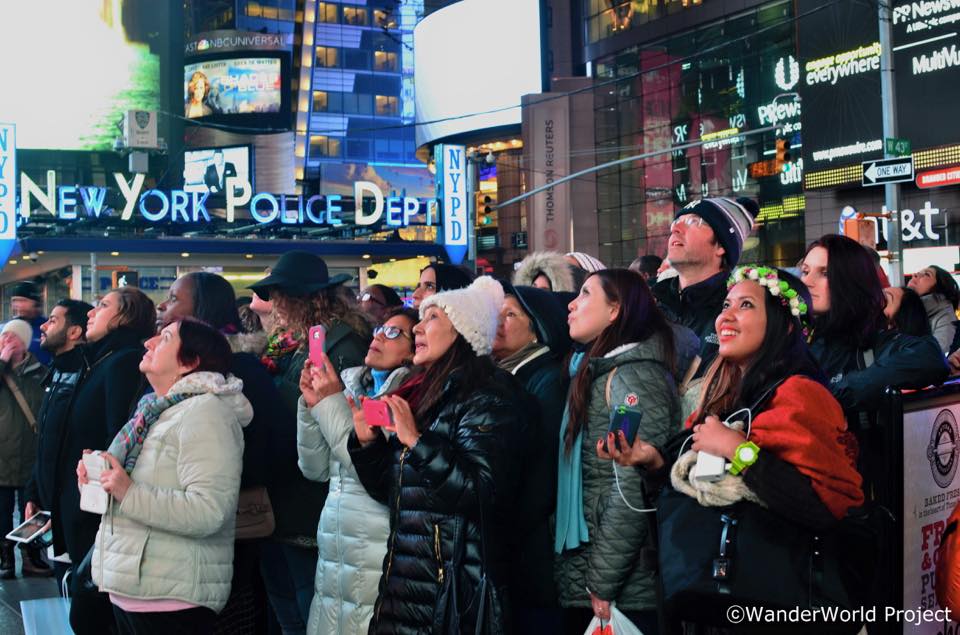 There are so many things to do in New York; whether you’re looking for art or shopping, restaurants or cool bars, towering skyscrapers, or the space of Central Park, there really is something for everybody. The key is to have some kind of plan so you can fit in everything you want to see without wasting any time. It would be a shame to go all that way and not see as much as possible.

Typical things to do in New York City

Ask most people and they tend to have the same key attractions on their list of things to do in New York; the Empire State Building, the Statue of Liberty and Ellis Island, the 9/11 memorial and at least one of the many museums, such as the Guggenheim. 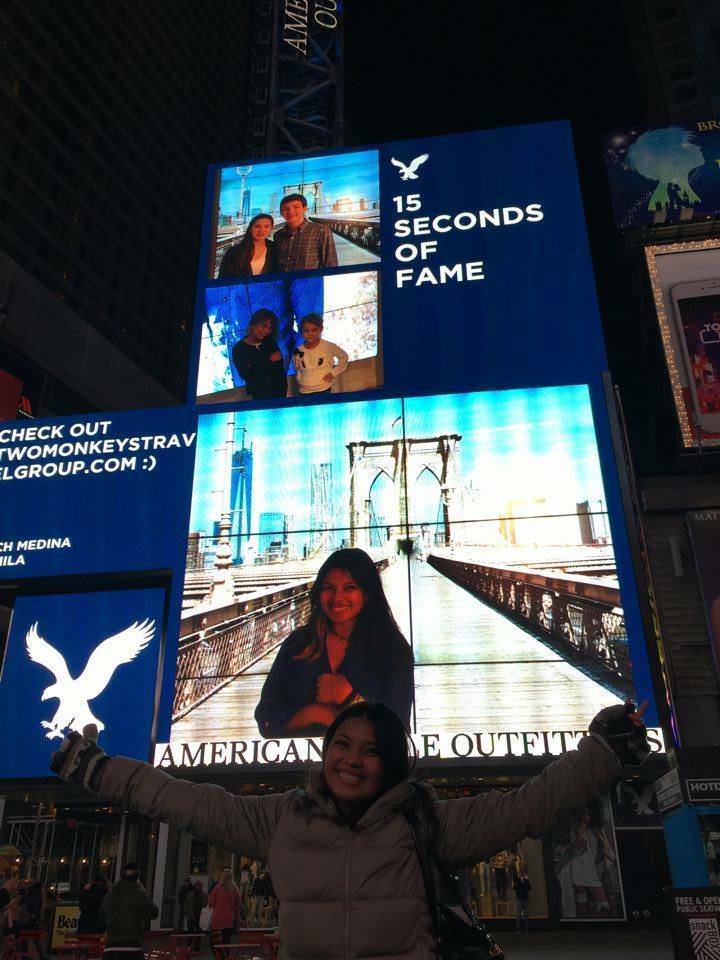 The Empire State Building in midtown Manhattan is one of the most iconic landmarks in the city. From the Art Deco lobby to the breathtaking views from its open-air observatory, this is a must-see building.

The Statue of Liberty 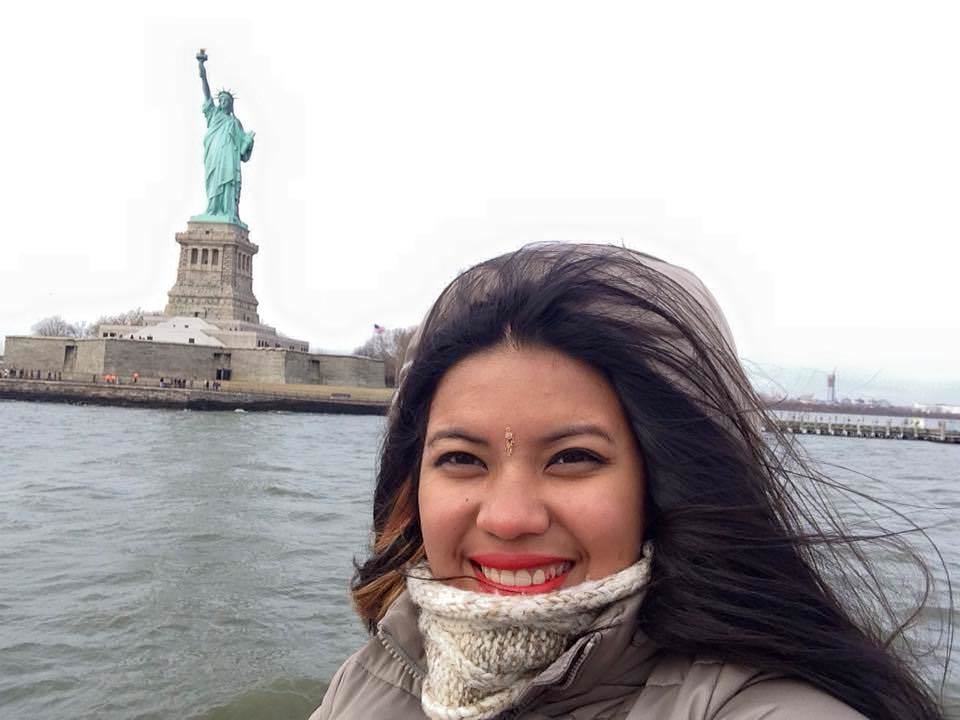 Weighing 204 metric tonnes and with a 35-foot waistline, the Statue of Liberty is certainly an imposing sight. The ferry trip over is amazing enough, but once you’re there it really is worth going inside. While there is an elevator, try to take the stairs if you can as you get a much better view of the inside of the statue. Since 9/11 there’s a limit to the number of visitors allowed up to the crown (354 steps from the base in case you were wondering) but again it’s worth it for the views that not many people get to see. Make sure you secure your ticket to get up to the crown in advance and check the reservation guidelines here. 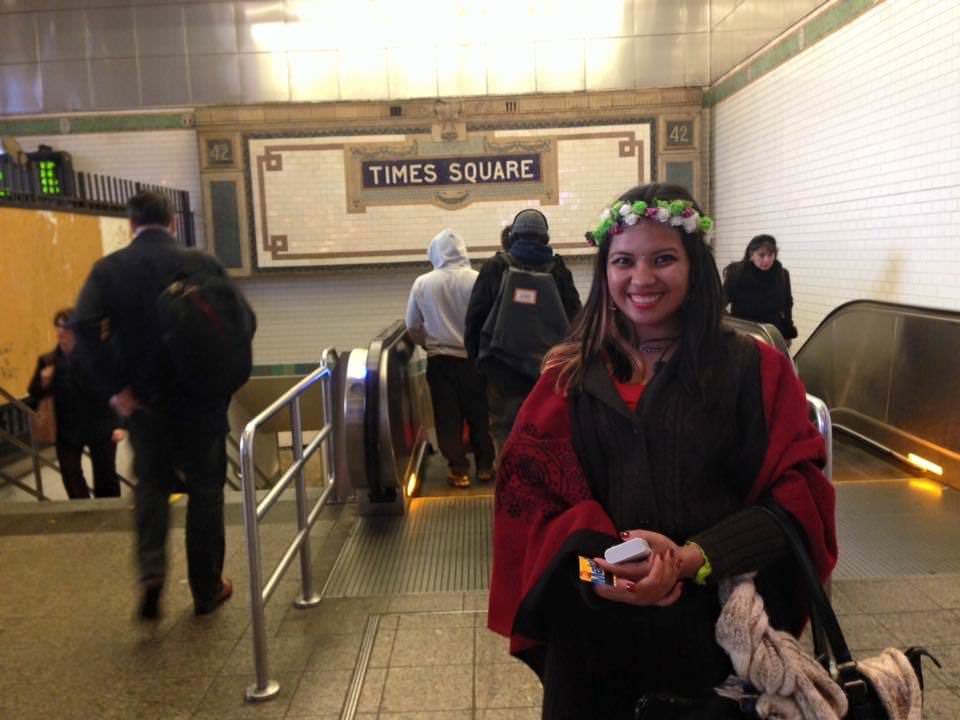 The World Trade Center has always been a popular tourist destination but has become even more important since the tragic events of September 11th. The memorial features the names of the victims and the museum holds personal and structural artifacts from the day.

It’s hard to explain how powerful and moving a visit here is unless you’ve experienced it yourself. It really does need to be seen and you can easily lose a few hours here so allow enough time for that. 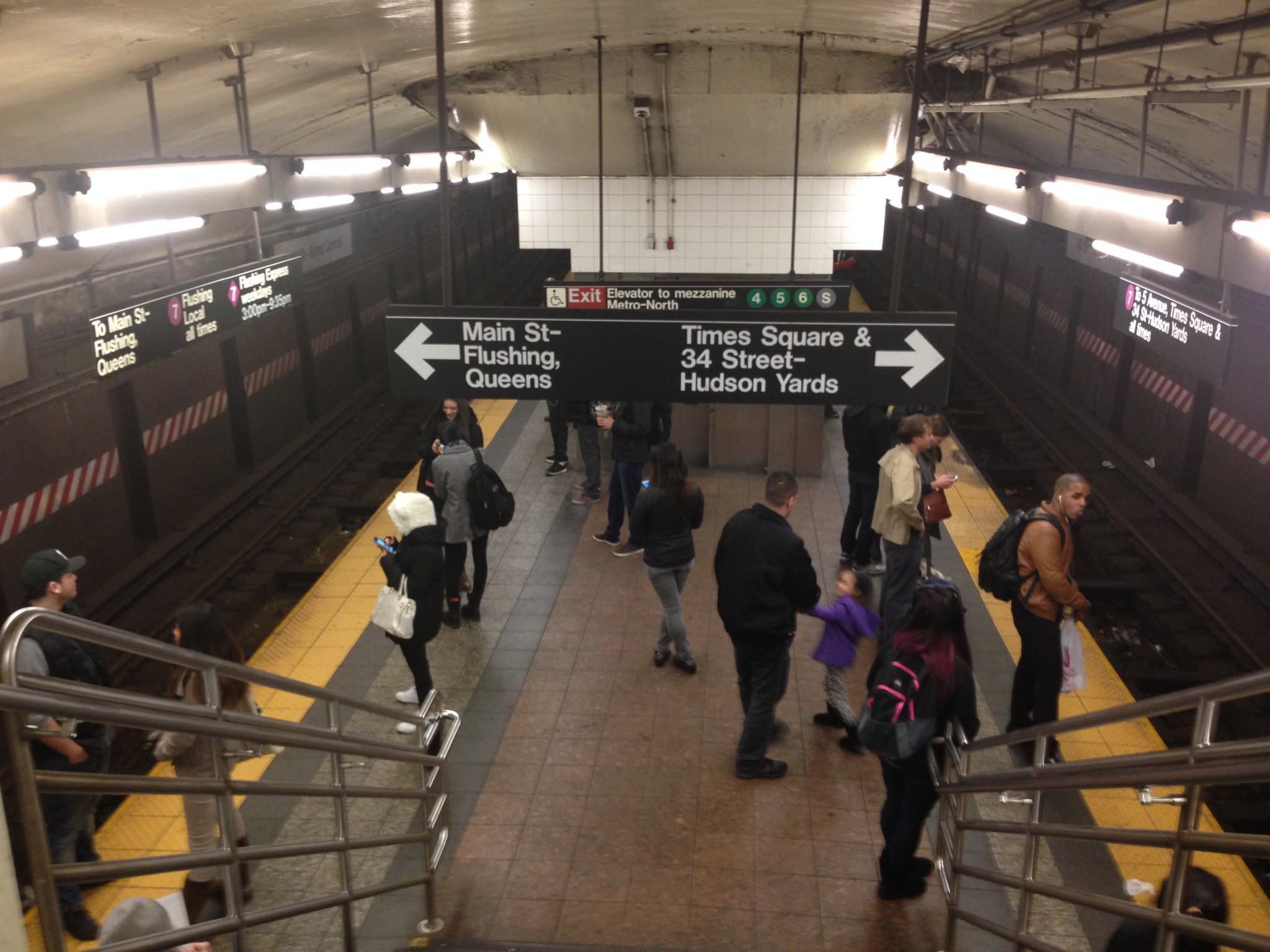 These are just a few attractions and are all incredibly popular, so if you want to make the most of your time and are planning on seeing a few attractions in one trip it’s worth having a look at CityPASS. It cuts out the queuing while giving you value for money, leaving you more time and money to hit the shops!

Have a faster and smoother trip from Philadelphia to New York! Check out Wanderu’s guide here to book a trip by bus. You can choose to buy a one-way or roundtrip ticket. They also offer the lowest prices possible and helps you find and compare prices of buses and trains. Traveling from Philadelphia to New York has never been this easy and convenient!

Extra Tip: Check out Plumguide for the best holiday homes and vacation rentals in New York.

One thought on “What To Do On Your First Visit To New York?”

​4 Considerations to Make When Booking a Private Jet