Home » Travel Blog » 7 Things to Do in Kathmandu, Nepal [With Suggested Tours]

Known as the “City of Temples” or the Gateway to the Himalayas, Kathmandu is the vibrant and often busy capital of Nepal which serves as a home to around 1 million residents. It is located in the bowl-shaped Kathmandu Valley and stands at around 1,400 meters above sea level. The city serves as the center of Nepal’s culture, art, and history which dates back to hundreds of years.

Kathmandu is also known to be a melting pot of cultures, with Hinduism and Buddhism playing a key role in its society as well as the Newars who had been inhabiting the valley for centuries. The city is known for a lot of the festivities, both religious and cultural, that happens here all year round. It also has one of the oldest pagodas known in history which attracts thousands and thousands of tourists this year.

Below is a list of the things you must not miss when you’re in Kathmandu.

1. Ride a helicopter to Mount Everest’s base

One of Nepal’s most famous landmarks is Mount Everest, also known as the highest mountain in the world. While hiking to the top might not be everyone’s cup of tea, you can still get a breathtaking view of the mountain by getting on board a plane. That’s one trip you’ll probably remember for the rest of your life!

Suggested tour: Get onboard a 3-hour flight above the Himalayas and see Shisha Pangma, Dorie Lhakpa, Cho-Oyu and Mt. Everest from high up the clouds.

As a melting pot of cultures and civilizations that date back centuries, Kathmandu is full of places to discover and sights to visit. Inside the city, you’ll find temples that honor different gods and goddesses, the old royal palace and more. Don’t forget to include the Boudhanath stupa, the largest of its kind in the Valley.

Suggested tour: Take a day out of your whole trip and just explore the UNESCO-listed sites Kathmandu with a knowledgeable guide.

Constant traveling can be quite exhausting. Why not take this opportunity to be able to do some meditation at the foot of the Himalayas? You’ll be able to join a small group of people in practicing “Seva” or karma yoga and have some hearty organic breakfast and lunch.

Suggested tour: This Yoga day tour includes meals, transportation, and even some hiking for a full day of meditation and rejuvenation.

4. Ride the waves by river rafting

Aside from its historic sites, one of the things Nepal is known for is its wide array of adventures to offer any adrenaline junkie who wants to explore the country. Hiking is one famous activity in the country, but there are also others that you can try like river rafting. The Trishuli River right outside Kathmandu is a popular place for those who want to give this thrilling ride a shot.

Suggested tour: Feel the rush that comes with riding a river raft and feel your adrenaline pumping through your veins by joining a day trip to Trishuli.

5. Witness the sunrise at Nagarkot

Nagarkot is a village by the edge of the Kathmandu valley, known for its spectacular view of the Himalayas. It is particularly popular among tourists during sunrise and sunset for the amazing scenery. To get to the spot where you can have a good view, you’ll need to trek through the villages surrounding the area.

Suggested tour: Start your day right by joining a day tour to Nagarkot and witness its amazing sunrise view for yourself.

Near the district of Thamel lies a local market called the Ason Bazaar where you’ll find Nepali native products, spices, vegetables and more. This place isn’t usually visited by tourists so it’s guaranteed to give you that authentic Nepali market experience. Who knows, you might even find some unique pasalubong here!

Suggested tour: This This tour to the Ason Bazaar will even take you to some of the best coffee spots in the country as well to what’s known as Kathmandu’s Chinatown.

One of the best ways to further understand a culture is through learning its local cuisine. Find out what makes Nepali food stand out as a fusion cuisine with influences from different cultures within the country. Taste savory Nepali dishes made of lentils, spices, and more!

Where to Stay in Kathmandu, Nepal

Where to stay in Luang Prabang, Laos if you’re a Backpacker 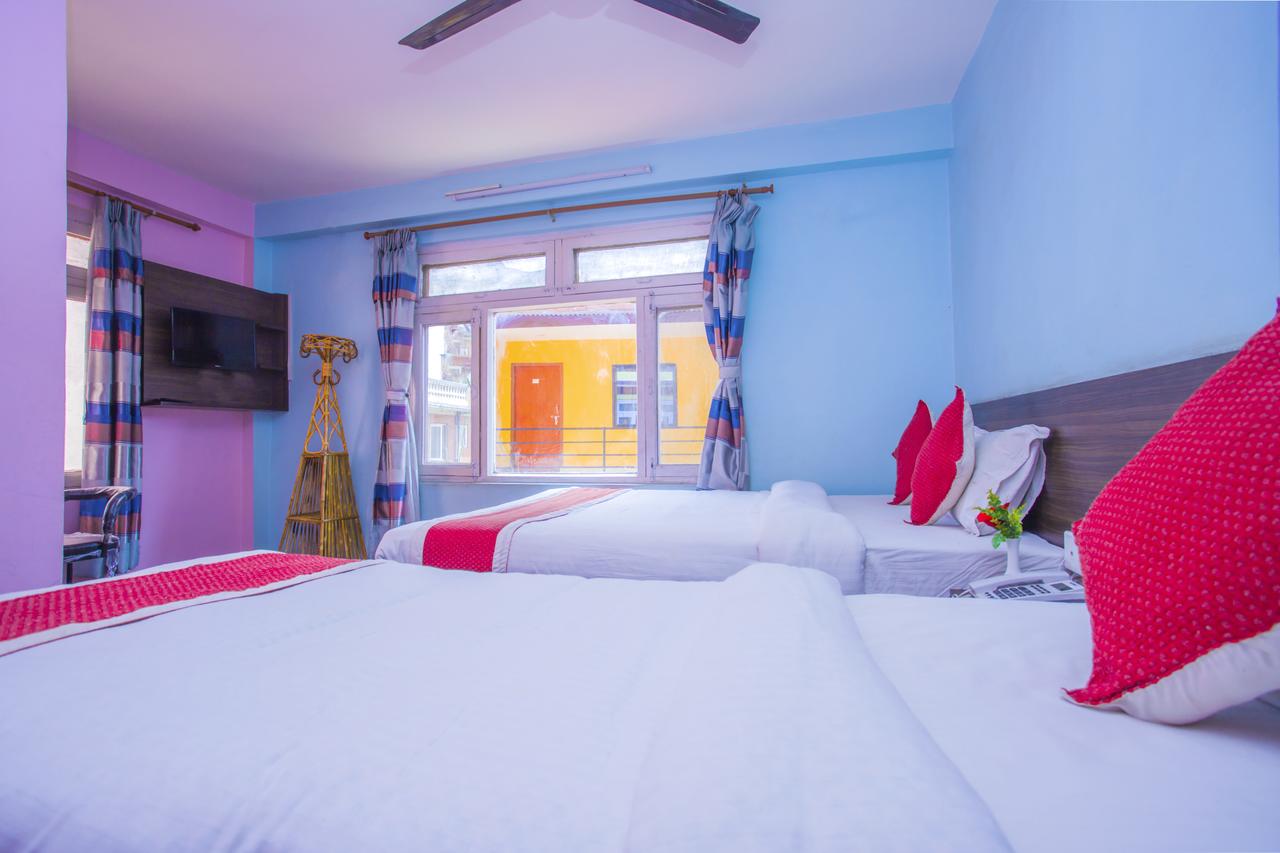 Where to stay in Luang Prabang, Laos for Families or Couples 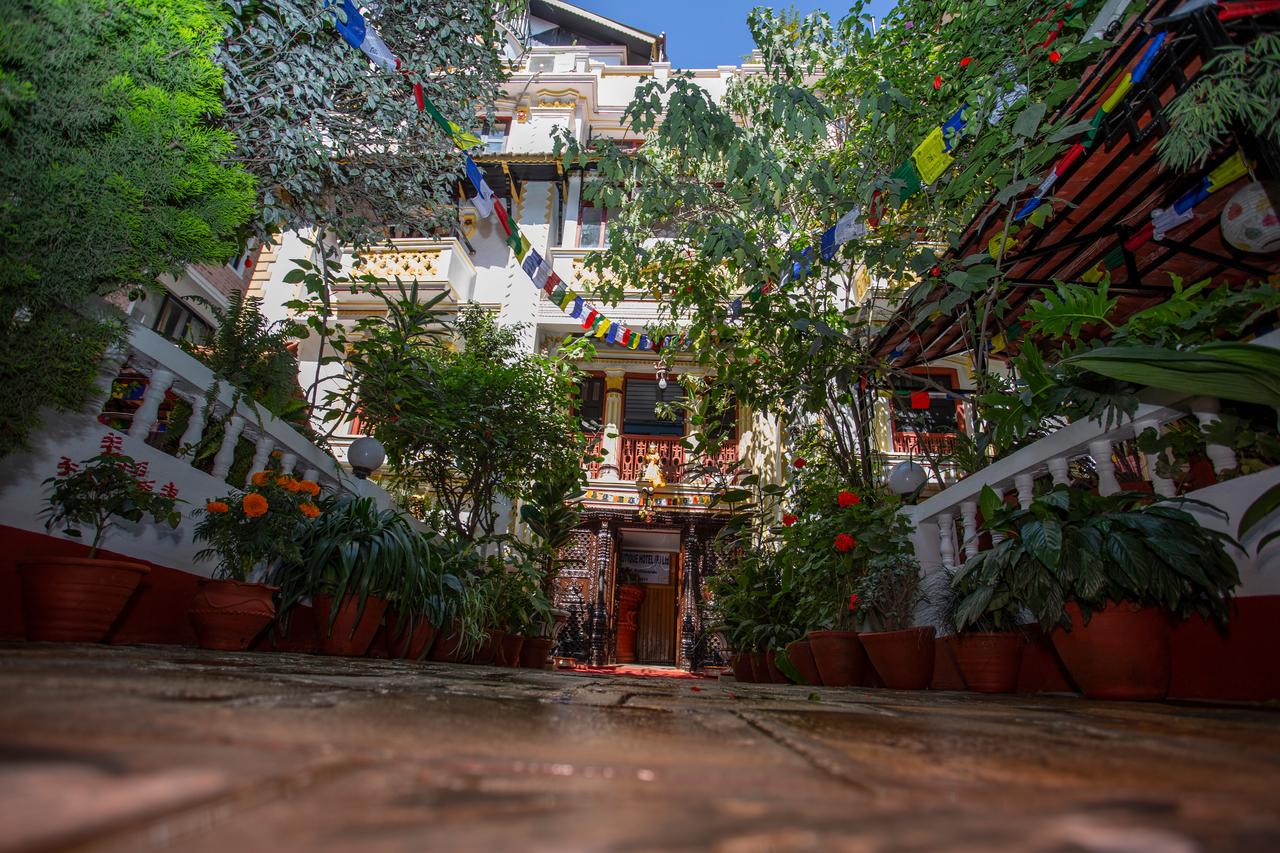 Where to stay in Luang Prabang, Laos if you want Luxury 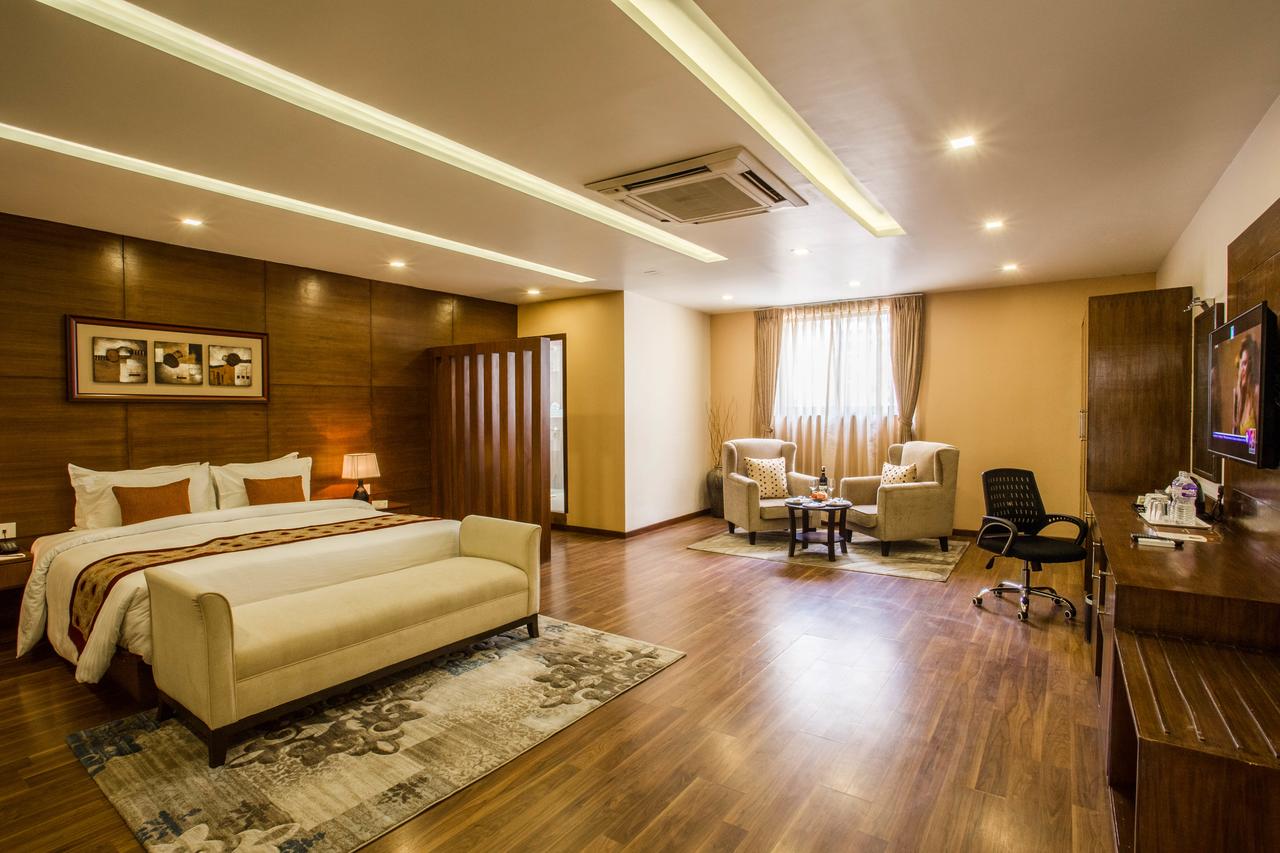 One thought on “7 Things to Do in Kathmandu, Nepal [With Suggested Tours]”

15 Best Things To Do in Dusseldorf, Germany