My trip to The Holy Land will always be on my list of favorite trips ever. Israel is not only culturally rich but its walls and ruins tell endless stories about a time and place we don’t always hear about. Not only that, as a Christian, it was so surreal to me to be walking on the ground that Jesus walked.

There are actually so many reasons why you should include Israel in your next travel plans. But dreaming about going someday is different from making your reservations. So I’m here to give you my top 3 reasons why you should take that trip to the Holy Land sooner than later. Yes, it might be time to finally book that flight!

1. Gain a better understanding of a people and place often misrepresented in media.

I once met a family from Malaysia who, because of what they saw on TV, thought that there was always fighting and military tensions in the Philippines (and that’s not true, by the way, in case you were wondering!) Israel has definitely gotten its fair share of bad publicity, but the place offers so much more than what the media shows you, so what better time to open your mind than now?

To start off, Israel has a lot of beautiful views to offer. Apparently, you don’t go there just for the Dome on the Rock and the Wailing Wall! I was pleasantly surprised when we visited Caesarea and saw the waves crash on its gorgeous coastline. And one of my favorite moments during my visit was riding a boat at the Sea of Galilee, enjoying the view as we sang praise songs to God with other Christians.

And how about the people? There’s definitely more to them than the political issues they’re faced with. We had a chat with friendly shopkeepers who were excited to explain why they’re closing early for the night (Hint: It’s Shabbat!). We were also told of the story of our local guide about how he became a Christian after hearing a group of ladies on a pilgrimage singing worship songs. And I met a couple of Israeli officers at the border who giggled when they saw my pink Sanrio passport cover!

This isn’t exactly the Israel you were expecting, is it? Yes, it’s not all war and terrorism; the place is beautiful and the people there are just like you and me. The sooner we change the misconceptions and narrow perceptions that we have, the better!

2. The Dead Sea is receding 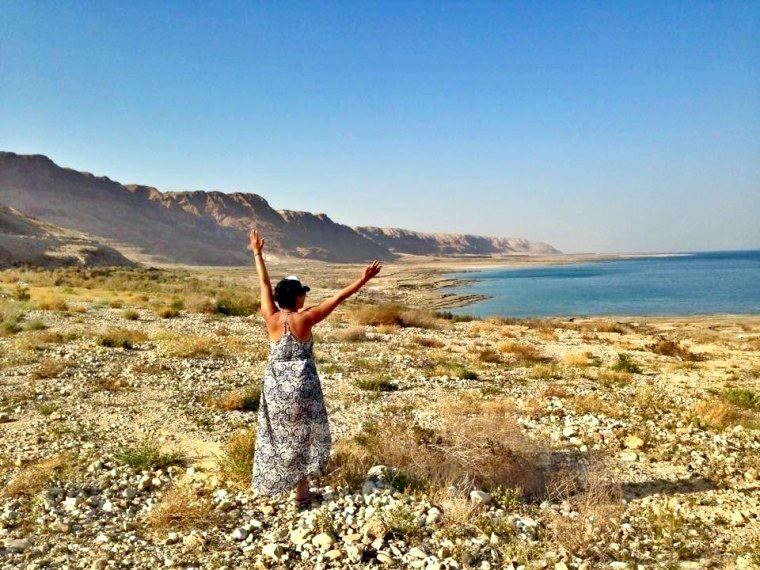 What’s so special about the Dead Sea? Well, because the Dead Sea’s salt content is really high, you will float effortlessly in the water. You literally cannot sink! Not only that, the mud at the Dead Sea is apparently very good for the skin too, which is why there are a lot of Dead Sea cosmetics products available. But if you visit, you get to spread mud on your face for free (and this is exactly what we did!)

But here’s the sad truth: the Dead Sea is receding. Just google it up and you’ll see hundreds of articles talking about how the Dead Sea is slowly disappearing, while sinkholes are opening up without warning. Will the Dead Sea disappear for good? Who knows? But why risk it? Make sure you tick that off your bucket list before it’s too late.

3. Though the political situation is complex, it’s generally safe for tourists now

Israel is in the middle of a lot of conflict and political troubles in the Middle East and there are definitely tensions in certain places, but generally, Israel is safe. As mentioned, because things are often blown up on the news, we don’t always have an accurate perception of places. Surprise yourself as you explore the streets of downtown Jerusalem at night (What? It’s actually safe to do that?) But of course, exercise caution as you go around. My tip: hire a local guide who can give you a brief overview of the political situation and offer tips on how to relate best with locals to avoid any misunderstandings or conflict.

Needless to say, the political situation changes. So even though things are looking good for now, it might not always be the case! Better take that trip now! 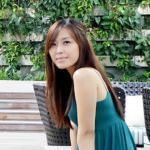 Sheena is an illustrator and travel writer. Her life goals include taking an expedition to Antarctica, hanging out with llamas in Peru and traveling to North Korea someday. She writes about her adventures and misadventures at www.sheenalovessunsets.com.