I am not sure what to expect, having heard that Norwegian is the third largest LCC (low-cost carrier) in the world. Having flown with LCCs for only short flights of an hour or two has not been too bad. I always made sure to strictly follow the rules in order to avoid additional fees and I lowered my expectations, reminding myself that the goal of the flight was simply to get from point A to point B. But how will this experience change crossing the Atlantic Ocean and being in the air for a multifold of hours on a low-cost airline? I am about to find about as I will fly from London Gatwick to Orlando International Airport with Norwegian. 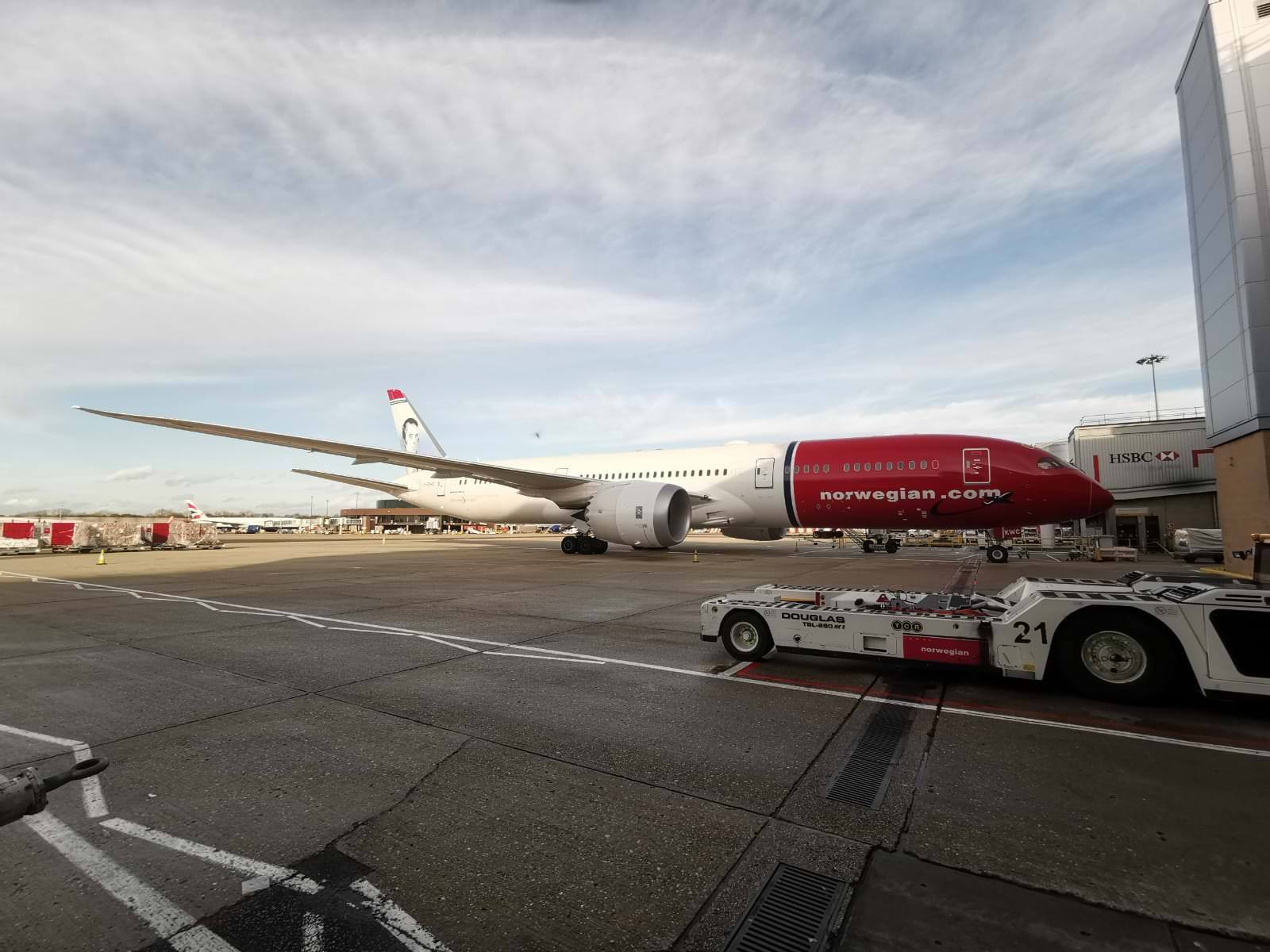 The day before my flight I start browsing the web, doing a bit of research on Norwegian. I am quite skeptical. How can you make a profit of selling plane tickets from London to Orlando starting at ₤155,-? Will they charge me ₤70,- extra for my suitcase being 130 gram overweight or will we get plain bread for dinner? Do you have to cut costs at something right? The further I look, the more my conceptions change. Norwegian is indeed cutting costs, but in a totally different manner than I was initially thinking. Namely, Norwegian uses brand new Boeing 787 Dreamliners for their long-haul flights. These airplanes create a win-win-win situation for the consumer, Norwegian, and the environment. First, the Dreamliners that Norwegian are using are faster than ordinary airplanes.

As a matter of fact, Norwegian has recorded a top cruising speed of 799 mph! Last February, Norwegian set a transatlantic speed record flying from New York to London in just 5 hours and 9 minutes, beating their own time by 4 minutes. With the reduced flying time passengers get to their destination sooner while Norwegian can transport more customers.

The new Boeing 787 Dreamliners are made of carbon fiber reinforced polymer (CFRP). This composite material is lighter and helps to reduce the fuel consumption, making these planes a cheaper and greener option. Another advantage of the CFRP is the interior pressurization it can withstand. This means that the in-cabin atmosphere is comparable to an altitude of approximately 6,000 feet, while a conventional plane has one of approximately 8,000 feet. Lastly, dehydration is one of the most important factors contributing to a jet lag. CFRP combats dehydration by being better able to tolerate a higher level of humidity than metal which is used in conventional airplanes.

Enough research, for now, it is time to test the waters myself. I was lucky enough to get premium cabin tickets, which is the business class equivalent at Norwegian. The first two perks I experienced were at the airport before departure: priority check-in and access to the No1 Lounge at London Gatwick. The lounge is a perfect place to relax and enjoy good food, both à la carte as well as a buffet. Once on the plane, I immediately notice the insane leg space of 1 meter (over 3 feet). Playing around a bit with the chair it becomes clear that the chairs can almost fully recline and the foot support goes up to almost horizontal.

Continuing my exploration of this intriguing chair, I open my left armrest from which a touchscreen arises. Examining all the functions of the screen I find out that there are more than enough good movies and that you can order the complimentary drinks via the touchscreen. Another feature caught my eye about 15 minutes after departure. While I was comfortably laying back in my chair and contemplating which movie to watch first, the sunlight was uncomfortably catching my eye. But the new Dreamliner is equipped with an innovative function to combat my peeve. Namely, the new Dreamliners are equipped with dimming windows, which lets you control the amount of light that comes through the window. When you dim the window, it gets a blue shade which looks very cool! It is also very pleasing to the eye that these windows are much larger than on an ordinary plane, 65% to be precise.

Nearing the end of my first movie, the food arrives. The flight attendant presents me two options: beef or chicken. I opt for the chicken which comes with a salad, bread, some mashed potato, spinach, zucchini and a piece of apple cake. The quality of the food is quite good and the meal is tasty as well. The portion size is a bit too small for me as I am quite a big eater. After the meal, the attendants go around to first serve tea and coffee. Then another round of drinks is being served: Bailey’s or cognac. Not too much later my prayers seem to have been heard. A second meal is arriving. The meal consists of a box with cold cuts, bell peppers, cottage cheese, and some corn. On the side is serving of mozzarella, bread, butter, and a chocolate. After all the food and drinks I recline my seat again and fall asleep, only waking up shortly before landing. 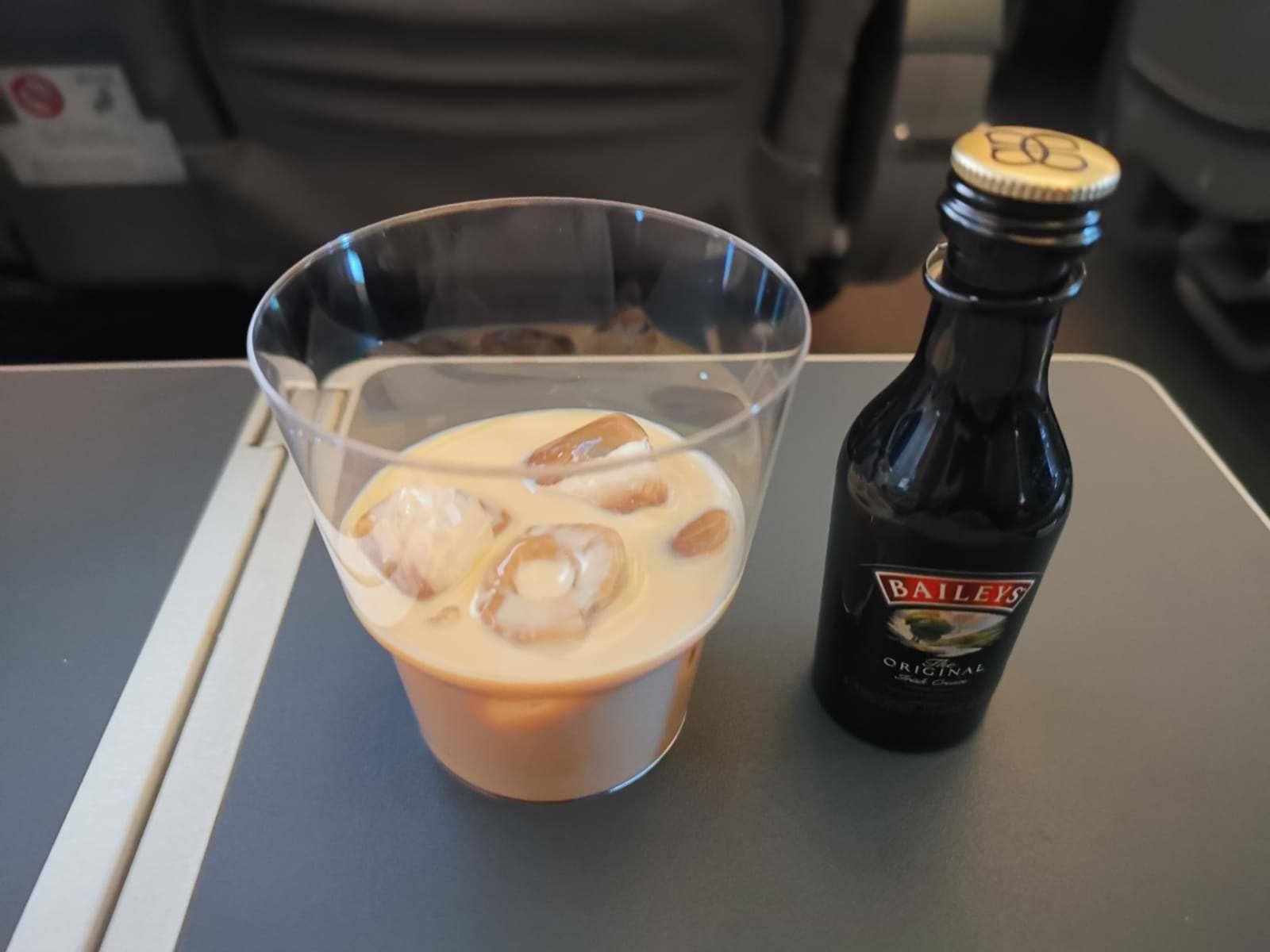 Flying with Norwegian has been a comfortable and enjoyable experience. The Boeing 787 Dreamliners that Norwegian is using are definitely a massive upgrade to the conventional planes I usually board. With these aircraft, Norwegian has found a way to cut costs that turn out to be beneficial for all parties involved. All in all, if you want to save a significant amount of money on your flight without sacrificing any comfort, Norwegian will not disappoint you.

Disclaimer: We were invited guests by Norwegian and all opinions and text are all mine! 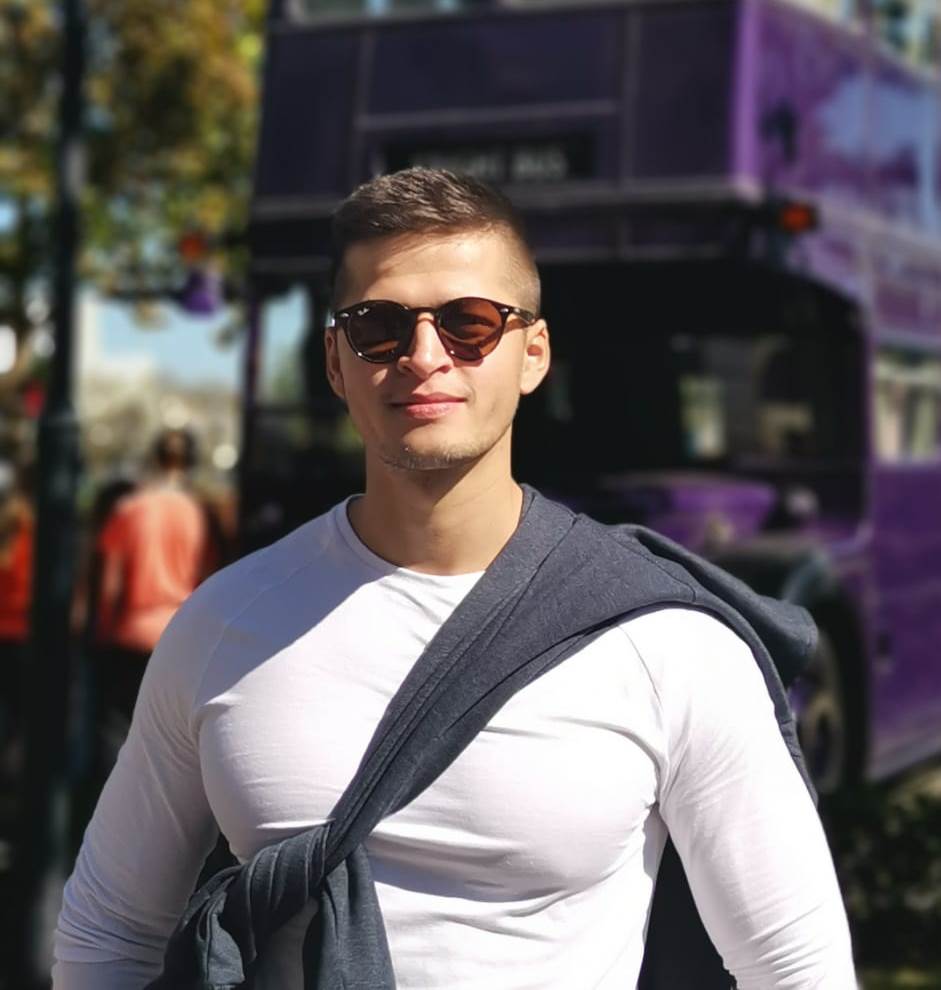 Kees is a 25 years old student from the Netherlands with a bachelor’s degree in International Business Administration and soon with a master’s degree in Strategic Management.

He is a big fan of weightlifting, which he will do every day if possible. Kees also loves food (sushi, meat, and fish) and to read nonfiction books. Not afraid to take risks, he sees traveling as an opportunity to create unique experiences that he gladly wants to share with the followers of the Twomonkeystravelgroup.

How To Choose The Best Wedding Caterer for Your Destination Wedding

Where To Take Instagrammable Photos in Venice? Your Instagram Photo Guide to Venice!