The Portuguese language definitely cannot boast popularity similar to that of English, German, or Spanish. Still, there are seven good reasons to learn it.

Reasons to Learn Portuguese that You Might Not Know 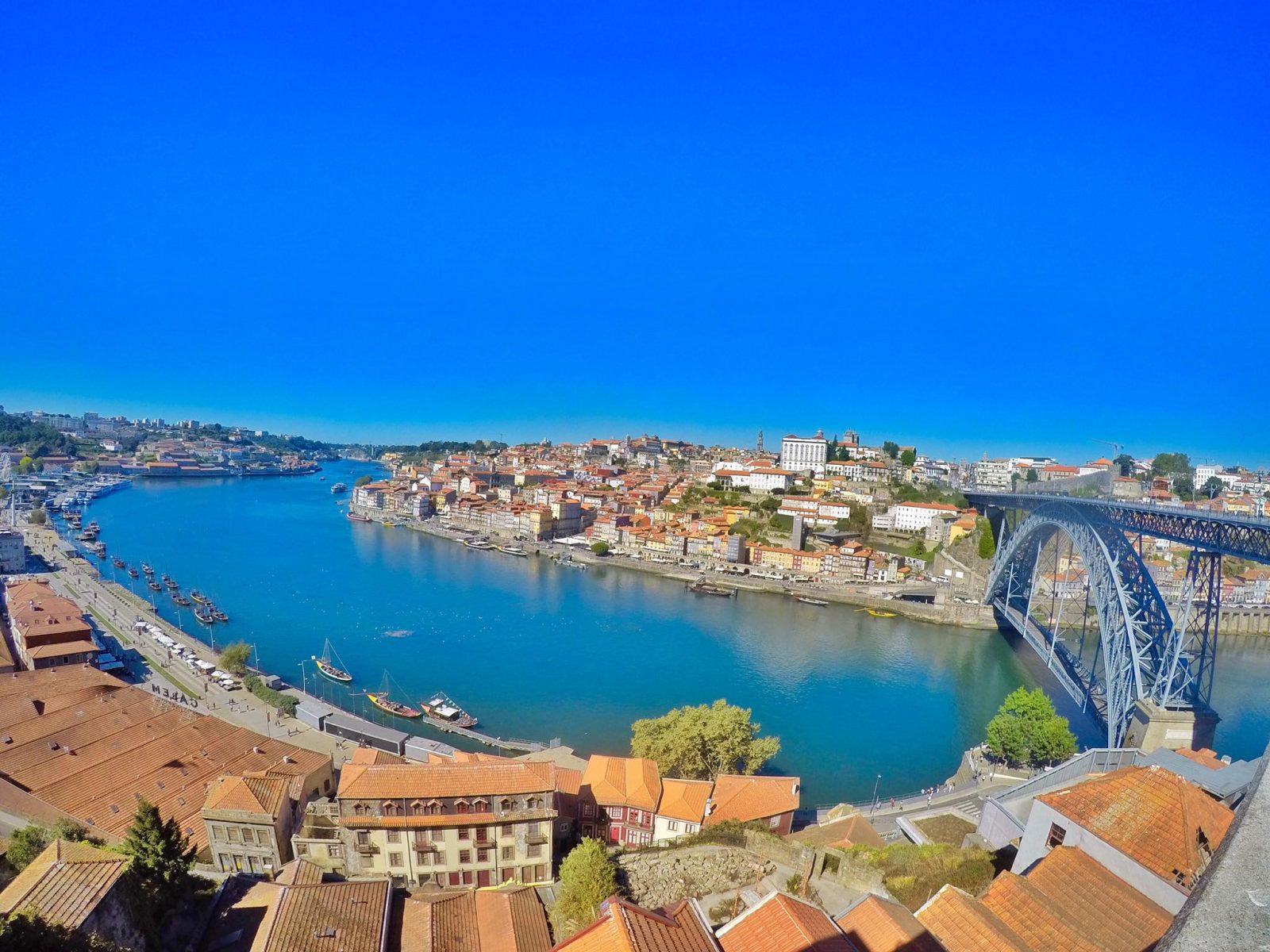 English has always been a language of global spread, and there is hardly anyone in the world who still thinks it is OK not to know at least a couple of phrases in English. Spanish is gaining momentum, with the number of students picking Spanish as a foreign language growing exponentially day by day. And what about Portuguese? This language has traditionally taken the back benches in the choice of foreign languages about students, and for no good reason. In fact, as Preply tutors explain, Portuguese is one of the most underestimated languages in the world, as, despite its low popularity, it is very widespread, offers numerous career prospects, and is simply fun to learn. So, to dispel some myths about Portuguese and to show its true value, we have compiled a list of good reasons to start studying Portuguese today.

Though you might have probably not heard about widespread of Portuguese, it is indeed popular worldwide. Besides the countries where it is the residents’ mother tongue, Portugal and Brazil, Portuguese is widely used in Angola, Mozambique, Guinea-Bissau, Cape Verde, and some other states of that region. This gives us the total number of Portuguese speakers ranging from 220 to 260 million – quite a large share of the world’s population! Hence a good reason to learn Portuguese – knowing it, you will be sure that over two hundred million people on the planet will understand you. 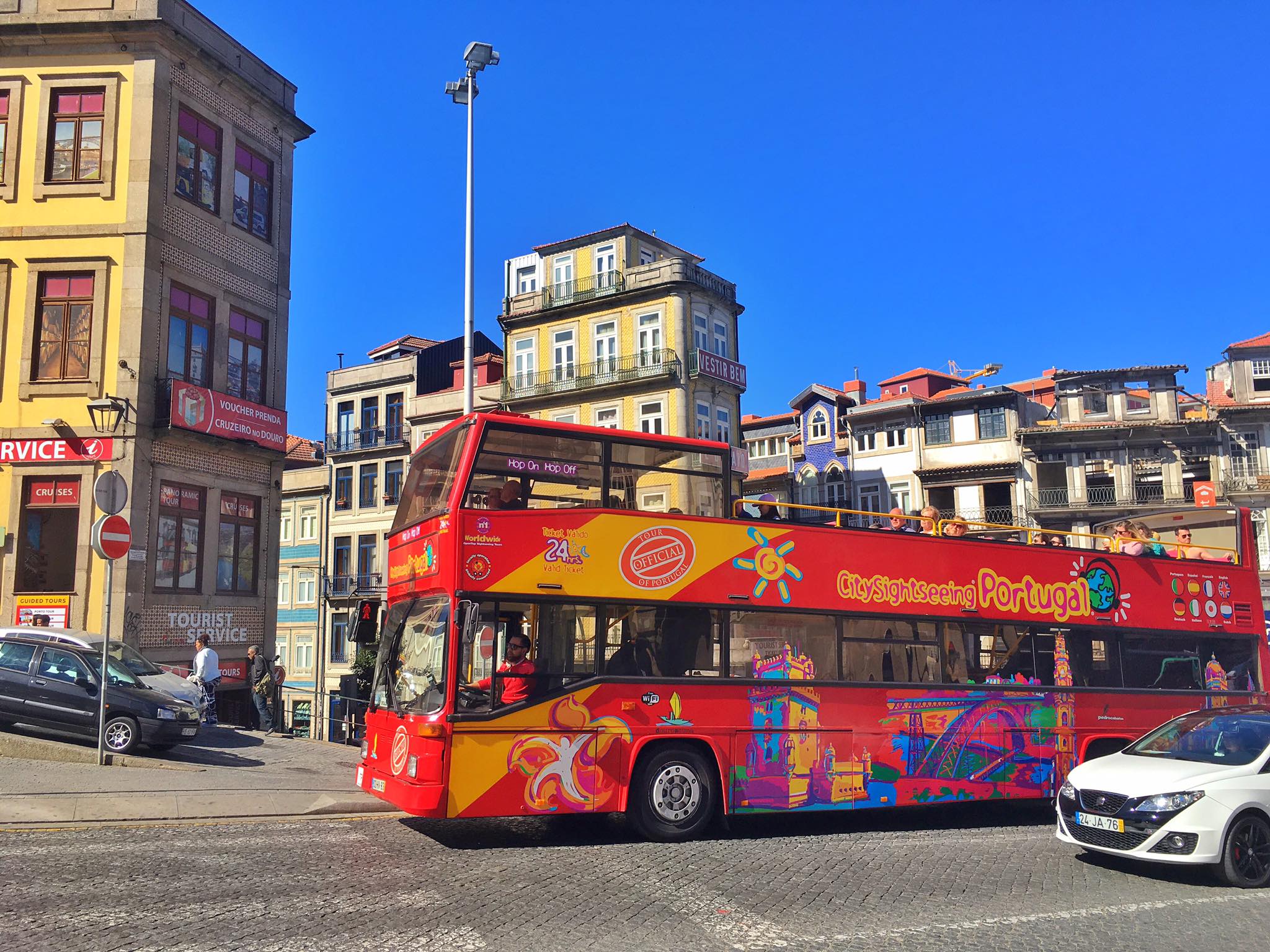 Besides the fact that Portuguese is unusually common across the globe, we have good news for its learners – it is not that hard to master this language in short terms. If you possess a good command of English, then you’ll probably have no trouble learning it, as a great number of words look and sound very similar. Vocabulary is very alike in many instances, with the only difference that the Portuguese contain numerous special suffixes. However, learning that is not that much trouble, especially if you are patient and attentive enough.

Nobody can challenge a statement that Portuguese, like many other Romance languages, is beautiful and elegant. Just listen to its native speakers in movies or on YouTube, and you will hear the charming melodic language captivating one’s attention. As soon as you master some Portuguese, you may also derive pleasure from speaking it – a true delight for people who know a thing in foreign languages! Don’t worry about the accent, Portuguese is not that demanding in this aspect. It is quite easy to master proper pronunciation in case you listen to native speakers attentively and imitate their intonations. 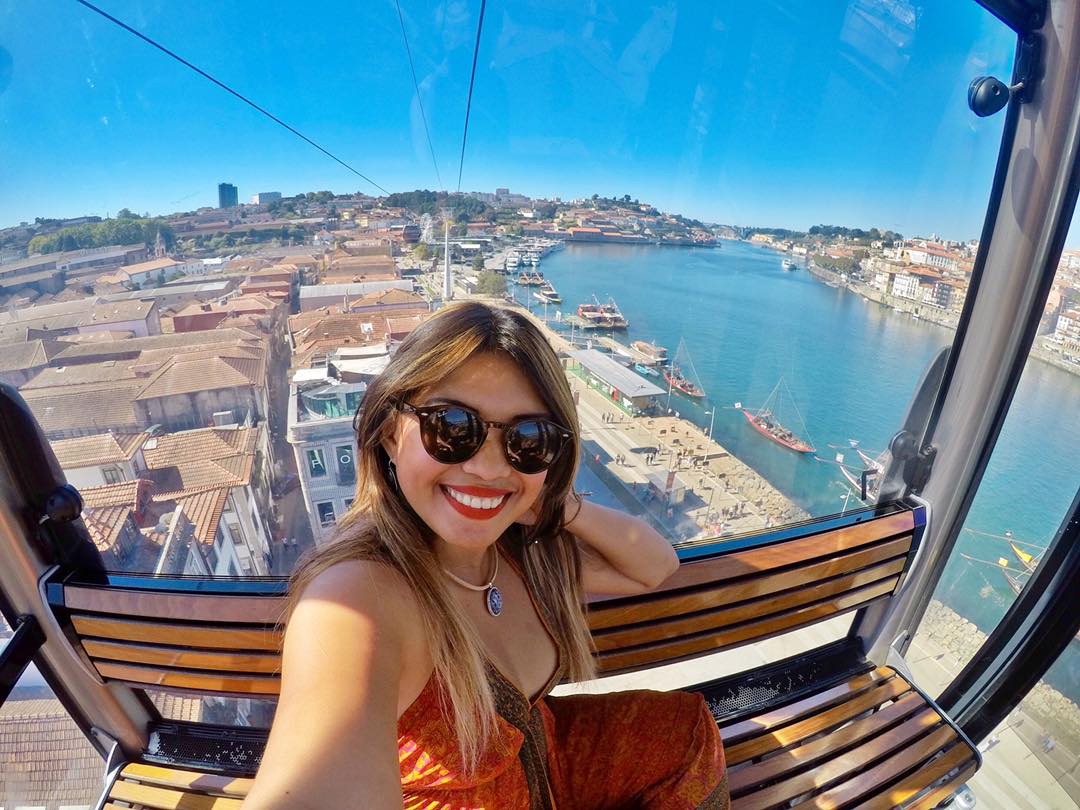 Countries with If you wish to visit Portugal or arrange a travel across South America, then the basic command of Portuguese is a must-do for you. It’s always much easier to find your way, to ask for directions, to buy something, and to stay for the night at a local guesthouse if you speak the language of locals. Moreover, people always appreciate a fair effort of tourists to speak their mother tongue, so you may expect a much heartier, welcoming atmosphere during the travel.

Ability to Get a Good Job

The paradoxical statistics about Portuguese is that it is the 7th widely spoken language in the world, but it doesn’t reach the top 10 languages studied in universities worldwide. Therefore, translators of Portuguese and people of any profession with the knowledge of Portuguese will always find a job; there is enough demand for such skill, much higher than there is supply in the international labor market. With these statistics in mind, your selection of the Portuguese language at the university will always guarantee you being demanded in the labor market.

Traveling across Latin America, especially Brazil, will inevitably end with having many new great acquaintances. The same can be said about the Portuguese people; these nations are very friendly and welcoming; their hearts are so large that they radiate happiness, satisfaction with life, and meaningful relationships. Therefore, you will always find new sincere friends and will establish long-lasting connections in these states. Even if this were the only advantage of learning Portuguese, it’s already worth the trouble, isn’t it?

Each language is a culture on its own, and the countries in which the Portuguese language is spoken have much cultural and artistic heritage to offer. Portuguese is about the vibrant culture of music, cinema, literature, and arts, so you’ll receive a unique chance of studying all those works of art in their original language.

Hopefully, these reasons will persuade you to start studying Portuguese! Good luck in mastering it quickly, and if you need help, Preply tutors are always ready to give you a helping hand.