It is fair to say that Italy boasts an abundance of architectural magnificence. From the Colosseum in Rome to the Duomo cathedral in Milan, nearly every town and city in this country have a building or structure to be proud of.

Check out some of the cool and cheap tours you could do in Colosseum and Milan Cathedral (Duomo).

Even so, one of the Italy’s most famous and prominent landmarks is best known for its abject failure. The Leaning Tower of Pisa is an iconic monument of the country and has become a revered and treasured attraction. 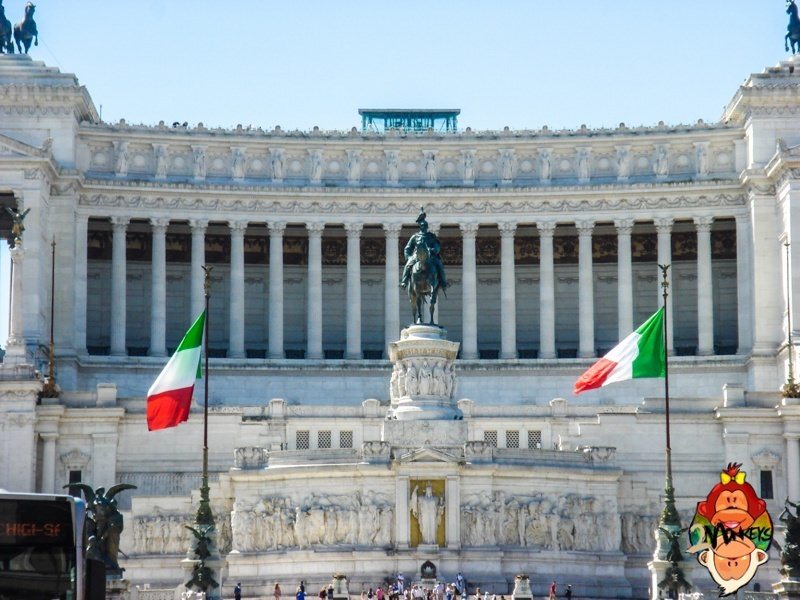 But how did the “Miracle Tower” start to lean? And why else would you want to visit Pisa?

History of the Leaning Tower of Pisa 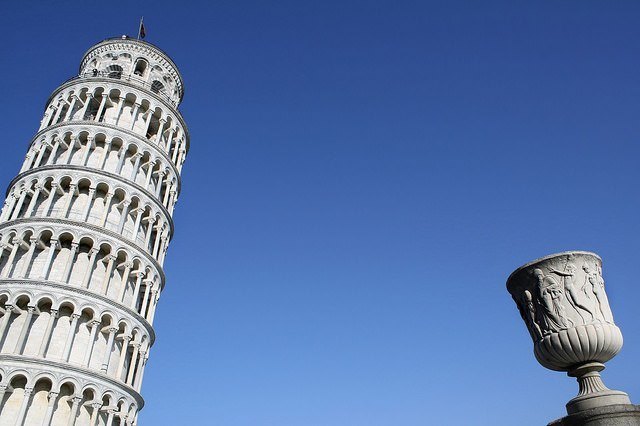 Introducing a lean to the bell tower of Pisa’s cathedral complex in 1173 wasn’t a clever ploy by the Italian tourist board to attract visitors to the town; it was, in fact, a result of the uneven settling of the building’s foundations in soft ground.

Check out some of the cool and cheap tours you could do in Leaning Tower of Pisa.

This happened just before war broke out between the Italian city-states, so construction was put on hold for nearly 100 years. Despite trying to solve the problem, engineers finally finished building in the 14th century with a noticeable lean still evident.

But in the late 20th century, the Leaning Tower of Pisa was subsiding at a rate of 0.05 inches (1.2mm) per year. Because this could cause a collapse, the tower was closed in 1990, and a strengthening project began.

The tower reopened to visitors in May 2001 and continued to straighten without further excavation before sensors showed that the motion had stopped in May 2008. With a total improvement of 19 inches (48cm), engineers say the tower will remain stable for at least 200 years.

Why visit Pisa and the Leaning Tower 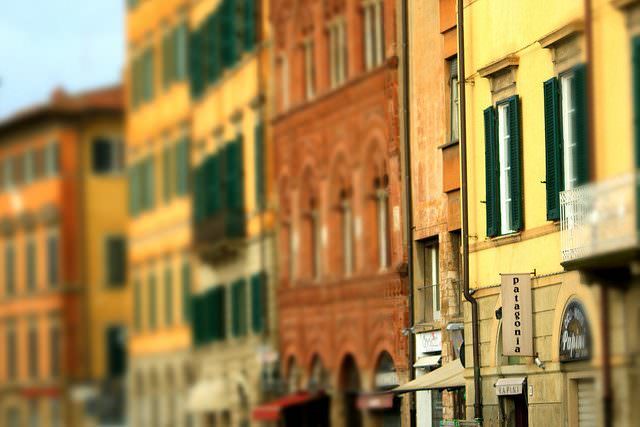 Several tourists will want to visit the Leaning Tower of Pisa purely to capture a funny picture of them appearing to hold it up single-handedly. But while this is all well and good, its sheer beauty and incredible engineering deserve separate recognition.

Standing next to the equally impressive Campo dei Miracoli (Field of Miracles) cathedral complex, the tower is made from white marble and features 207 columns wrapped around eight stories. Inside you will also find a 297-step spiral staircase, which can now be climbed by tourists if you are feeling brave enough.

But along with the tower, Pisa has plenty more attractions and activities on offer. Most of these are to do with its past and close ties with religion, but the remarkably pretty countryside of Tuscany isn’t far away either.

Check out some of the cool and cheap tours you could do in Tuscany.

In and around Pisa, you can explore the Camposanto cemetery, Piazza dei Cavalieri, and various museums including Museo dell’Opera del Duomo, Museo delle Sinopie, and Museo Nazionale di San Matteo.

For these reasons, you will want to visit the Leaning Tower as well as Pisa’s other fascinating sights sooner rather than later.

Extra Tip: Check out Plumguide for the best holiday homes and vacation rentals in Italy.

Looking for other articles? Check out our DIY Travel Guides Around the World and City Guides (Awesome Things to do in each Destination). For cheap and luxurious places to stay while traveling, here’s our ultimate list of best hostels and hotels!

10 Reasons Why I Love Traveling With My Wife

7 Awesome Things To Do in Suriname