Sao Paulo is one of the largest and most developed cities in the world and the economic center of Brazil and South America. With a population of 20 million and over 2500 skyscrapers, many visitors to Brazil write off Sao Paulo as a commercial center with nothing much to offer the intrepid traveler in search of culture and experience, but there are plenty more things to do in Sao Paulo than grabbing a cappuccino and a bagel as you muscle through rush hour traffic on the way to the office. Sao Paulo is an international fusion of cultures and nationalities, with museums, galleries, theatres, and cuisine from around the world. Give it a chance and find out about all the great things to do in Sao Paulo.

Check out some of the cool and cheap tours you could do in Iguazu Falls (Brazil).

Sao Paulo’s Ibirapuera Park is London’s Hyde Park and New York’s Central Park mashed together with an extra dose of Brazilian flair and artistic elegance. Designed by architect Oscar Niemeyer and landscape architect Otávio Agusto de Teixeira Mendes for the 400th anniversary of Sao Paulo, the park is a 2 square kilometer haven of peace nestled amongst the hectic pace of the city which surrounds it. Within the safe confines of the park boundary, joggers jog, skaters skate, painters paint, cyclists cycle and scores of people pick a spot on the green grass, relaxing and recovering from the week past and preparing for the one ahead. Escaping the city streets, without leaving the city is easily one of the essential things to do in Sao Paulo.

Hotel Emiliano is the most stylish, chic, and luxurious boutique hotel in the whole of Sao Paulo and possibly even Brazil. With its 38 rooms and 19 suites, all designed in a modern ‘zen style’ with amazing features like in-room swimming pools and sun loungers and even its heliport, for when walking or taking a cab feel a bit too standard. 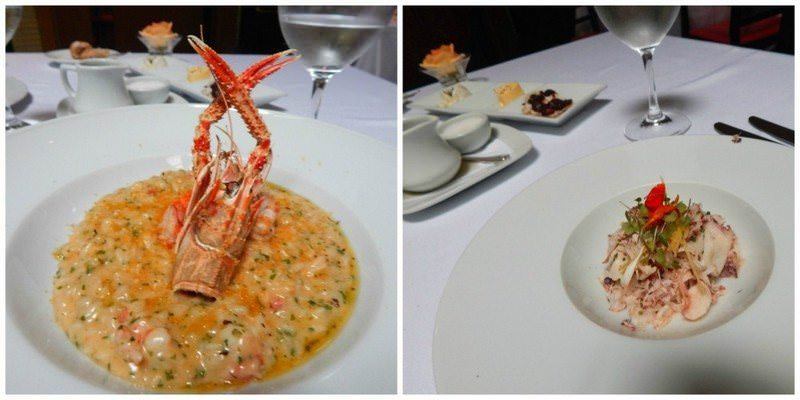 But we weren’t here to stay in one of their luxury rooms and suites – next time! We were here to enjoy one of Hotel Emiliano’s crown jewels, the Emiliano Restaurant. Despite being located indoors on the ground floor, Brazilian architect Arthur de Mattos Casas has created a feeling of space and light that makes you believe you’re dining on a terrace on the fiftieth floor, with a high ceiling, indoor tropical garden greenery on one side, and a champagne and caviar bar on the other. 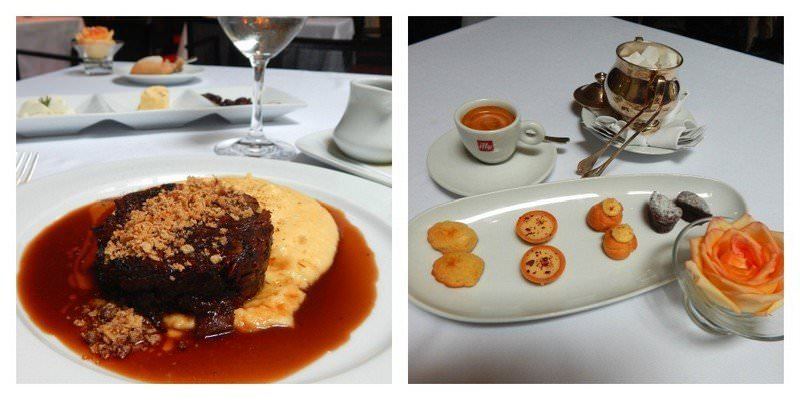 The a la carte Italian menu is fresh and stylish and delicious, prepared with fresh ingredientthats then designed and sculpted into refined, well-balanced, and appetizing dishes. 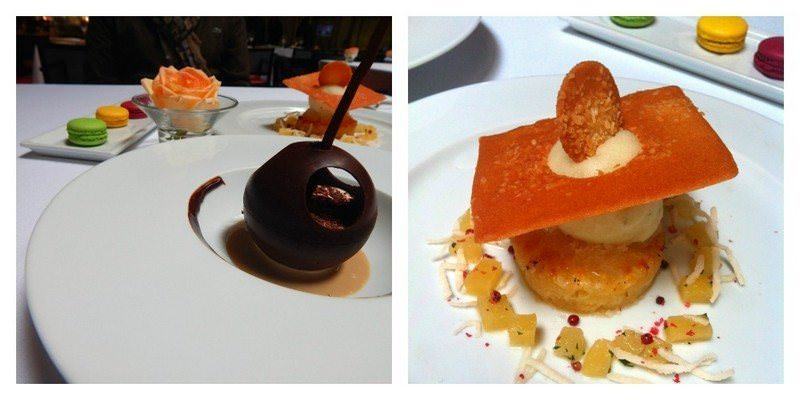 Football lovers or otherwise put this on your list of things to do in Sao Paulo. You needn’t be a huge fan of football to enjoy Sao Paulo’s Football Museum, which is housed within the city’s art-deco Pacaembu Stadium. The Football Museum of Sao Paulo begins with a greeting from a futuristic hologram of Brazil’s greatest and most beloved professional footballer, Pele, and then takes visitors on an interactive journey through the history of the ‘beautiful game’ and the World Cup, both at home and away.

4. Watch the sunset at Sunset Square

One of the true hidden gems of Sao Paulo, Sunset Square is a small grassy area of the park which sits up on a hill in the popular and slightly bohemian Pinheiros neighborhood of Sao Paulo city. Grab some friends, and a few cold beers, and chill out as that glowing orange ball of the day melts over the skyscraper-studded horizon.

This gargantuan Gothic-style cathedral is a lot younger than it appears at first glance. The construction of this Neo-Gothic masterpiece only began in 1912, when the 320-year-old Cathedral of Sao Paulo was demolished to make way for the grand new symbol of religious faith. For some reason, however, the new cathedral remained uncompleted until 1967 and then suffered a period of severe decay until the year 2000, when it underwent a complete restoration. It was only then that the Sao Paulo Cathedral was finally finished to the German architect’s original designs, which were found hidden deep in the depths of the building.

The finished building is incredible – at 111 by 46 meters it can hold up to 8000 people, and more than 800 tons of the finest marble were used in its construction. It is the 4th largest gothic cathedral in the world. Whether you are religious or not, a visit to the Sao Paulo Cathedral is one of the best things to do in Sao Paulo.

The national cocktail of Brazil is made from Cachaça – a sugarcane-based distilled liquor – mixed with plenty of smashed limes and sugar. If you want to party Brazilian style, then this is your drink! Lifetime Hostel in the Pinheiros neighborhood hosts Caipirinha Wednesday every week, with free Caipirinhas for all hostel guests until 10 pm. They also have one of the best hostel atmospheres of any hostel we’ve ever stayed in, with clean comfortable dorms, a full kitchen, and a great rooftop to hang out, catch some rays and spend your Thursday recovering from Caipirinha Wednesday! Being in the heart of bohemian Pinheiros, the hostel is surrounded by cool bars, cafes, shops, and restaurants, not to mention just a short walk from the Metro and Sunset Square! Of all the things to do in Sao Paulo, make space for a Caipirinha party!

While there are many dozens of skyscrapers in Sao Paulo, the Edificio Martinelli is particularly special. Constructed between 1929 and 1934 to the design of Giuseppe Martinell, an Italian immigrant who became a wealthy entrepreneur. With 30 floors and 130 meters tall, it was the tallest building in South America from 1934 to 1947 and commands panoramic views of the city, with free tours every half hour!

Have you been to Brazil?

7 Awesome Things to do in Paris, France

15 Things to do in Kenya, East Africa