Home » Inspiration and Love Stories » 6 Signs That You’re in a Long-Term Relationship with a Filipina! (By a converted Englishman)

Being from the United Kingdom, you inevitably become accustomed to Western ways and of course, in turn, Western women. 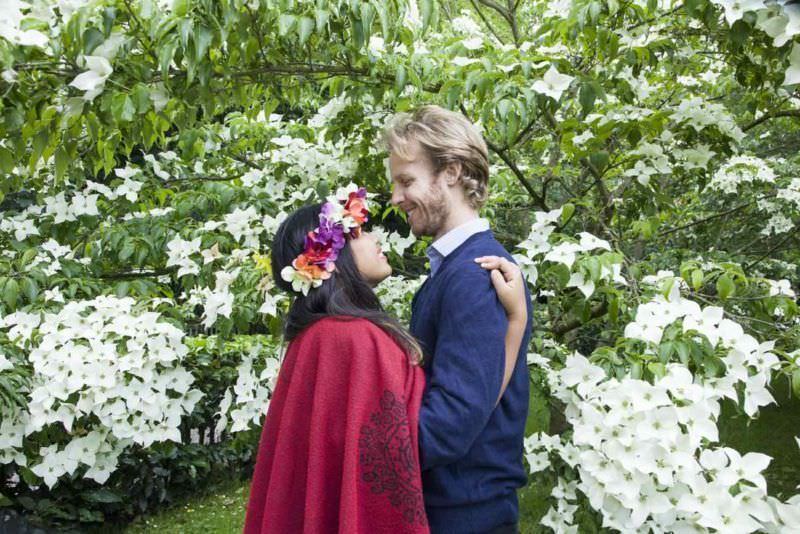 Having left Britain some time ago and has now been with Kach for almost two years, I thought I’d reflect on some of the finer points of being in a relationship with a Filipina and some of the personal changes you go through in the process.  I hope you enjoy the experience as much as I have!

Filipino’s are well-known for being some of the warmest and most welcoming people on the planet, and this part of the culture is starting to wear through your cynical and suspicious Western skin. You find yourself inviting complete strangers into your home and cooking them enough food to feed a small village for a week! Try the Kare Kare, it’s incredible! 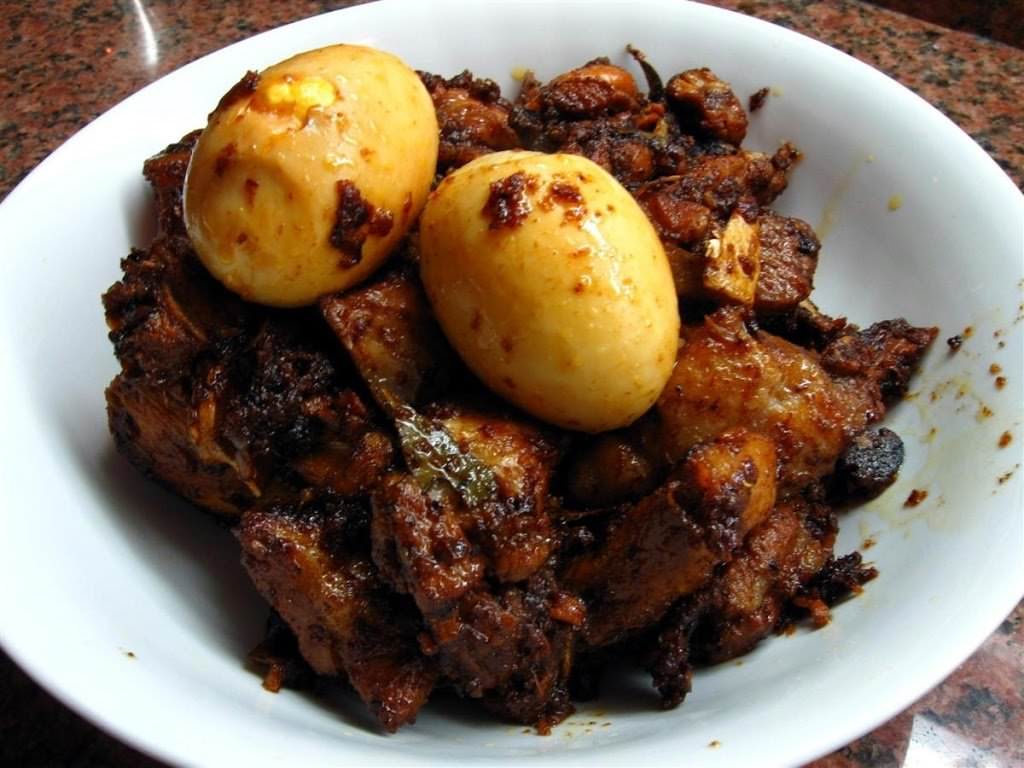 One of the best things about the Philippines is the food.  The blend of Hispanic, Chinese and American cuisines has created a unique fusion of flavors that can’t be found anywhere else in the world.  The key ingredient of almost every meal is meat, no matter what time of day!  Deep Fried Pork with Deep Fried Beef and Deep Fried Rice (Kach’s Garlic rice!) has become your staple breakfast.  In fact, you have terrible mood swings if you haven’t eaten half a pig and a kilo of rice by 9 am! 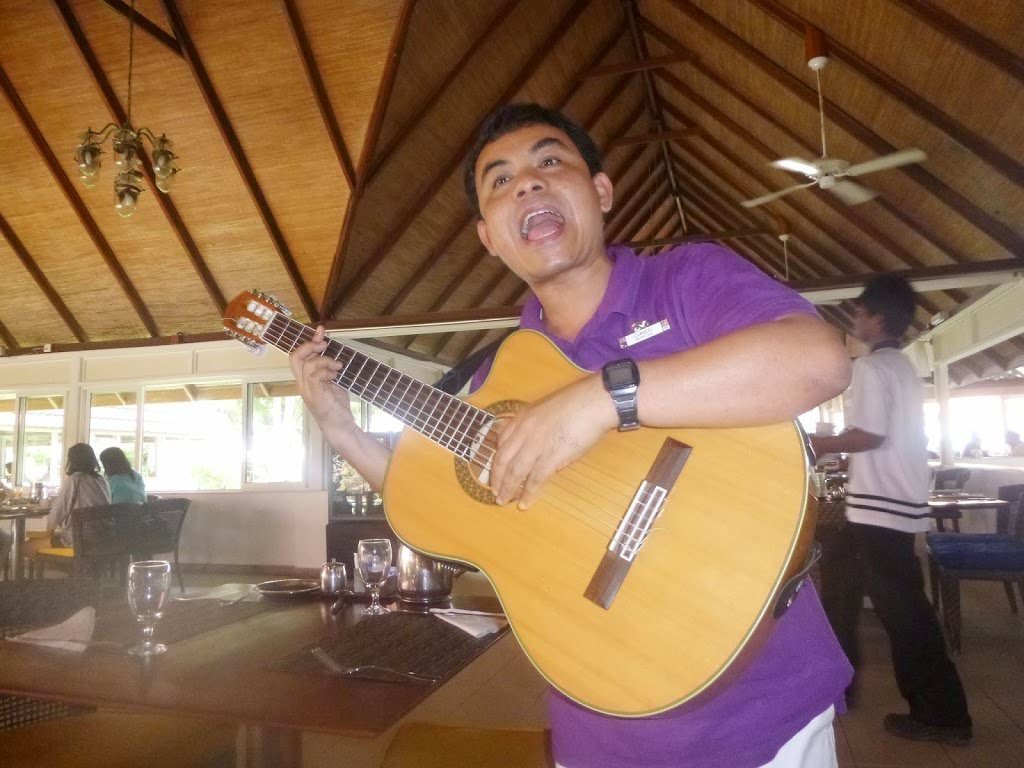 We all love to shout out Bon Jovi’s Living on a Prayer with our friends when we’ve had a few drinks, but now you’ve reached a new level – The Filipino.  You can smell a microphone from a hundred meters away and will fight to the death for a can of Red Horse beer and the chance to sing Pusong Bato in front of fifty strangers! 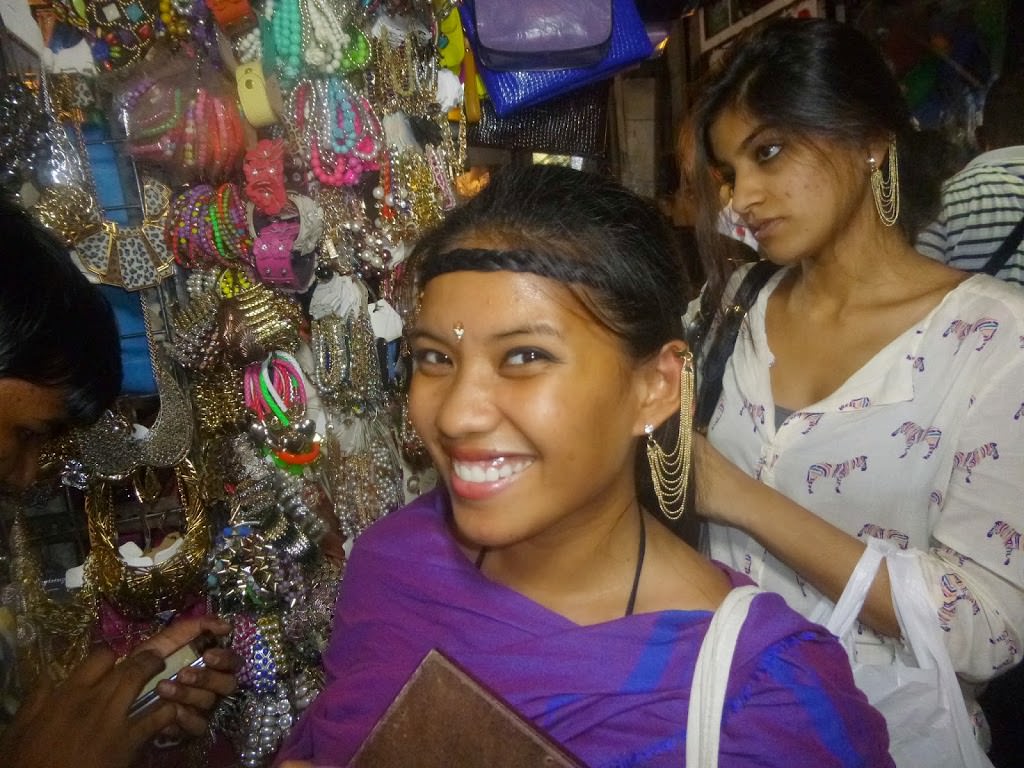 Haggling is no longer something you do at markets for a bit of fun as you’re traveling around, for the satisfaction of getting a slightly reduced price on some tourist souvenirs.  Everything is now a potential discount, no matter how small.  You will happily spend half an hour trying to negotiate 5 cents off the price of an apple and openly celebrate your victory upon completion of the deal!

You don’t want the apple…It was never about the apple.

King in Your Own Home 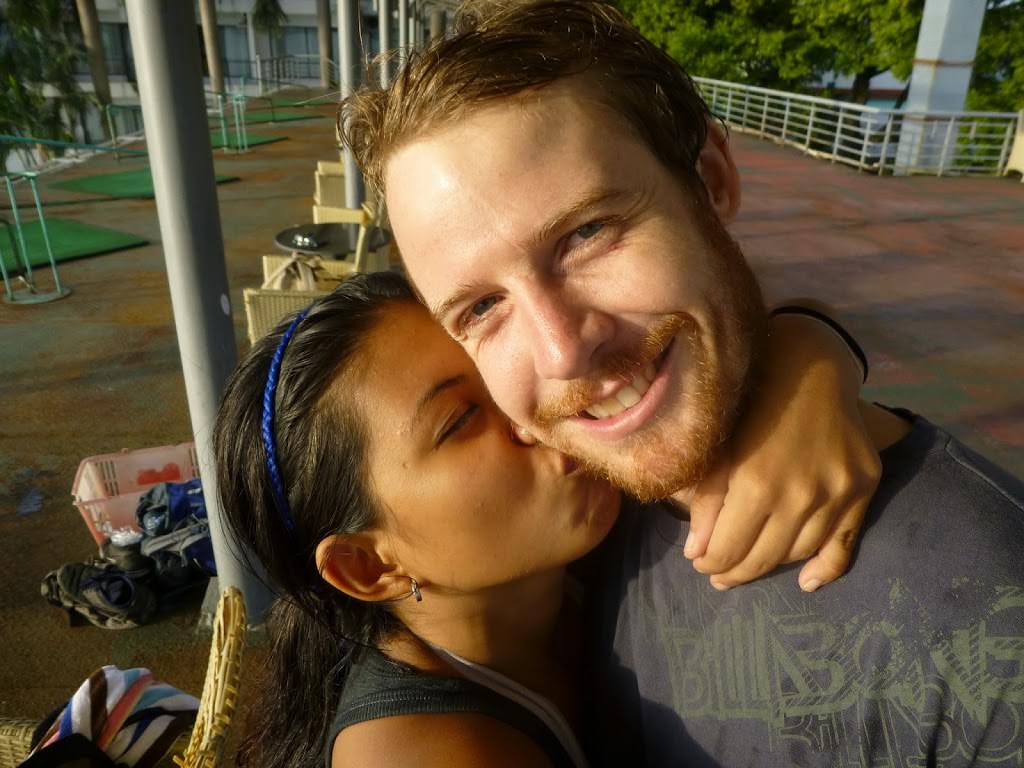 It’s a well-trodden stereotype that Asian women treat their men like kings and this is certainly true of Filipinas.  However, let it be crystal clear that this is not the same as subservient; far from it as we will shortly find out.  You have however become accustomed to lovingly prepared home-cooked meals every day and regular massages – not because you asked, or she feels she has to, but because she wants to. 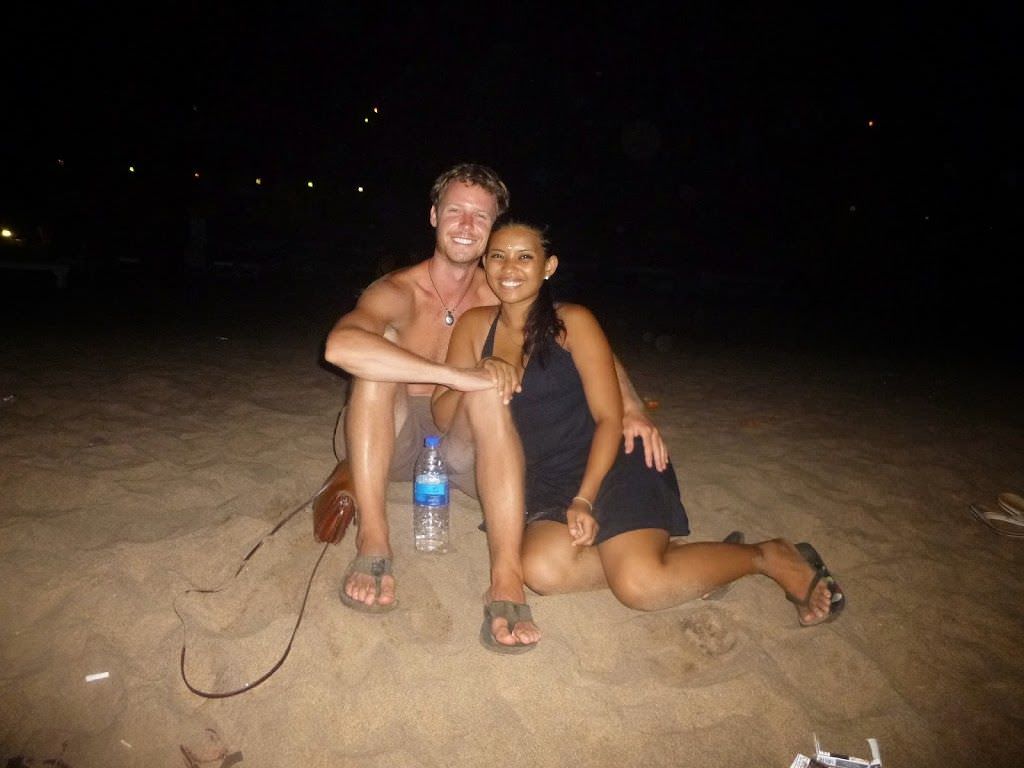 As touched upon in the previous point, don’t think for a second that the loving and caring nature of the Filipina means that she will tolerate you being a shit boyfriend.  As a seasoned veteran, you have long-since learned the dire consequence of crossing this beautiful and enigmatic yet fierce and powerful creature, and there’s little chance that you’ll make the same mistake again.  In fact, legend has it that Manny Pacquiao learned everything he knows from his ex-girlfriend! 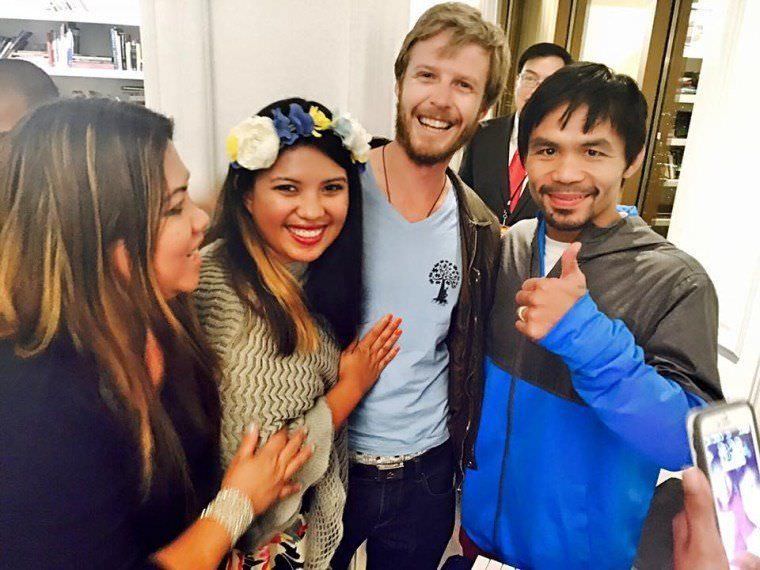 So there you have it, everything I’ve learned through our fourteen incredible months together.  All I can say is this – Whether it be fried pork for breakfast, questionable singing or seemingly ridiculous levels of bargaining, I wouldn’t change a single thing!

55 thoughts on “6 Signs That You’re in a Long-Term Relationship with a Filipina! (By a converted Englishman)”

How to Fund and Sustain a Life of Travel Part 2

8 Steps to succeed as a Travelling English Language Teacher