Home » Travel Blog » “What is Love?” Understanding Love and Relationship according to a Psychotherapist

This article is written by Althea Baranda Clark.

Love has many definitions, but the longingness for love is universal. In the dictionary, love is defined as ‘an intense feeling of deep affection.’ There are many forms of love such as sisterly or brotherly love, love for humanity and love for God-which is referred to as agape. Psychologists concluded that the need to feel loved is a primary human emotional need. Both secular and religious thinkers agree that love plays a central role in life. Our culture is inundated with love songs, magazine articles and movies about love. Our society is obsessed with the notion of love.

In honor of Valentine’s Day, I will solely focus on romantic and life-long love. Valentine’s Day, although its origin has nothing to do with romantic love, is celebrated by couples all over the world. Romantic gift exchanges, flowers, and dinner dates are the common ways couples celebrate this day of love. To many of us, these gestures make us feel special and loved. It is in our human nature to crave for that feeling of LOVE. 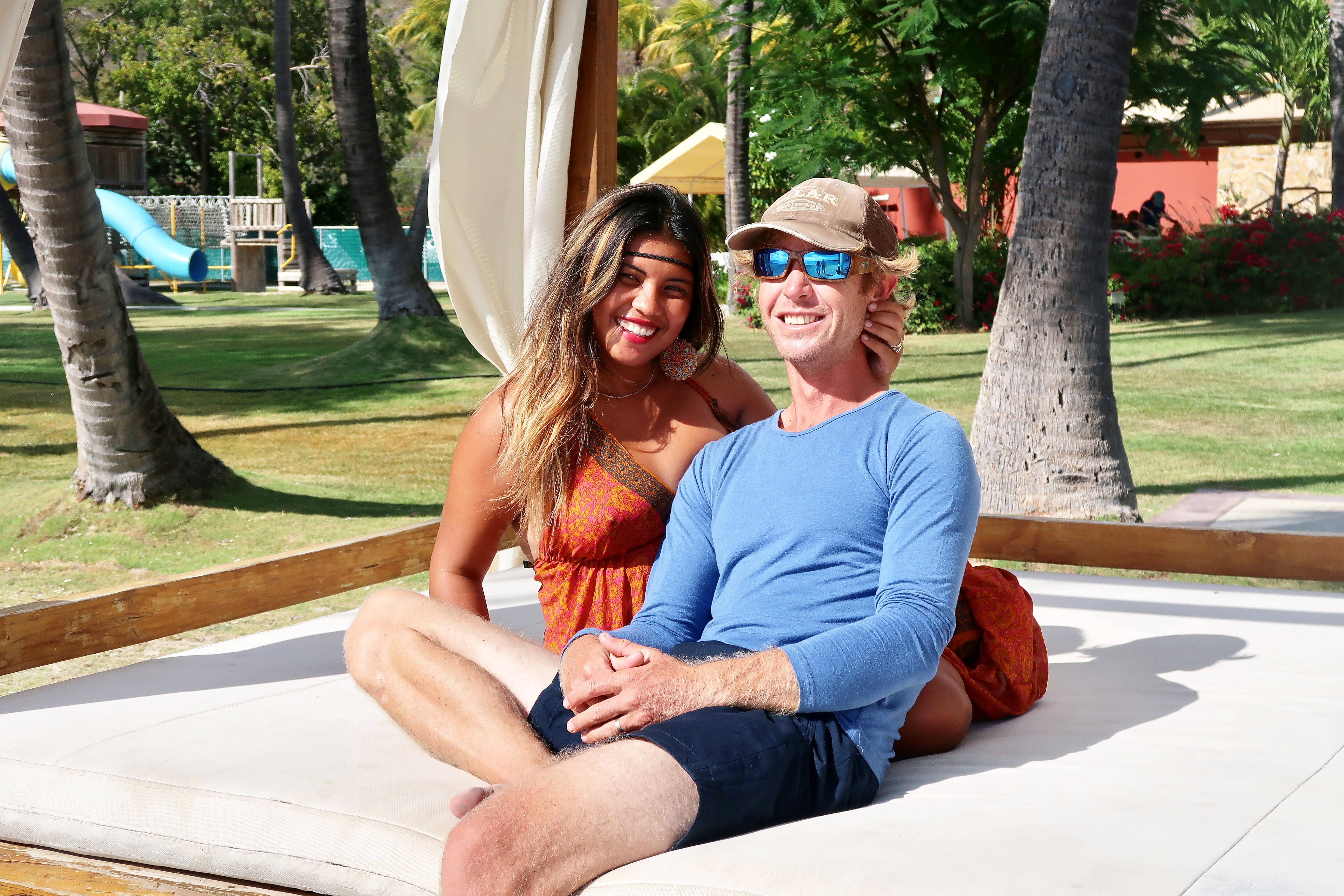 Biologically, when we fall in love, neurotransmitters such as dopamine and norepinephrine are released at high levels. The chemical dopamine stimulates desire and reward by triggering an intense rush of pleasure. It has a similar effect on the brain as being high on cocaine. Helen Fisher, a biological researcher, described the ‘falling in love’ stage as full of energy, the need for sleep is low, and the mind is constantly focused on the details of this love.

According to Helen Fisher, there are 3 stages of love. The first one, The Lust Stage, is driven by sex hormones such as testosterone and estrogen. The second stage is Attraction, often referred to as ‘love-struck’, takes place when neurotransmitters dopamine and norepinephrine are released. In addition, serotonin levels decrease, which is known to cause sleep disturbance. This explains why those immersed in this stage often cannot stop thinking about the object of his or her affection. The third stage, Attachment, involves the release of two powerful hormones oxytocin and vasopressin. Oxytocin is a powerful hormone released during orgasm by both men and women. This is the same hormone that is released during childbirth and what glues the bond between a mother and her child. This hormonal release both cements physical attraction and intensifies intimacy. 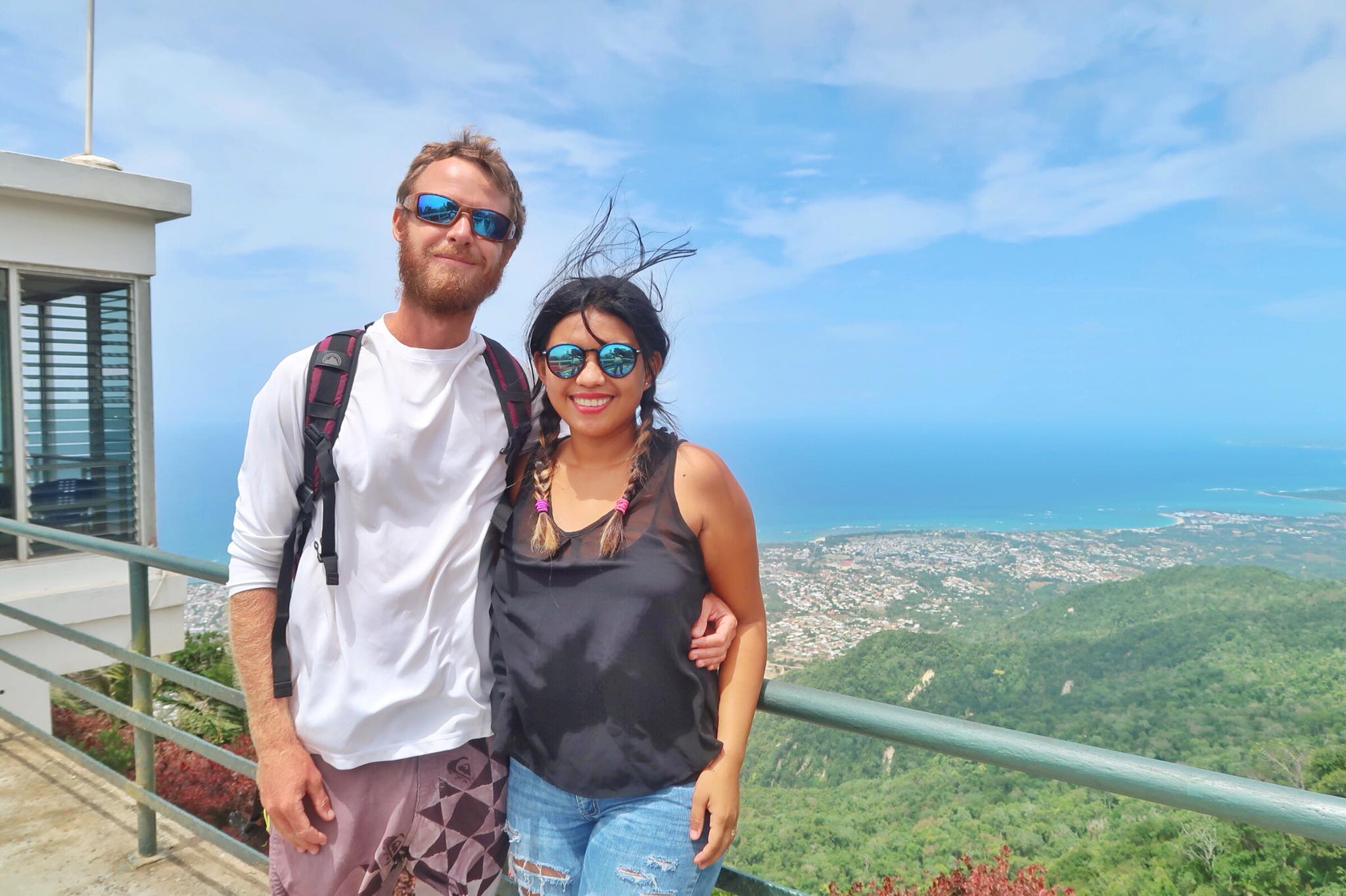 Psychologically, love is what feeds our motivation to maximize our potential as individuals. Even when not in a relationship, the thought of finding that love is often present in the back of our minds. The thought that ‘someone is out there who is meant to love me and who is meant to be loved by me’ creates a pillar of inspiration and hope. For others, perhaps the love from their family is all they need. Some people dedicate their lives for the sake of love for humanity like Mother Theresa. Love, regardless of the source, gives meaning and purpose of our existence. 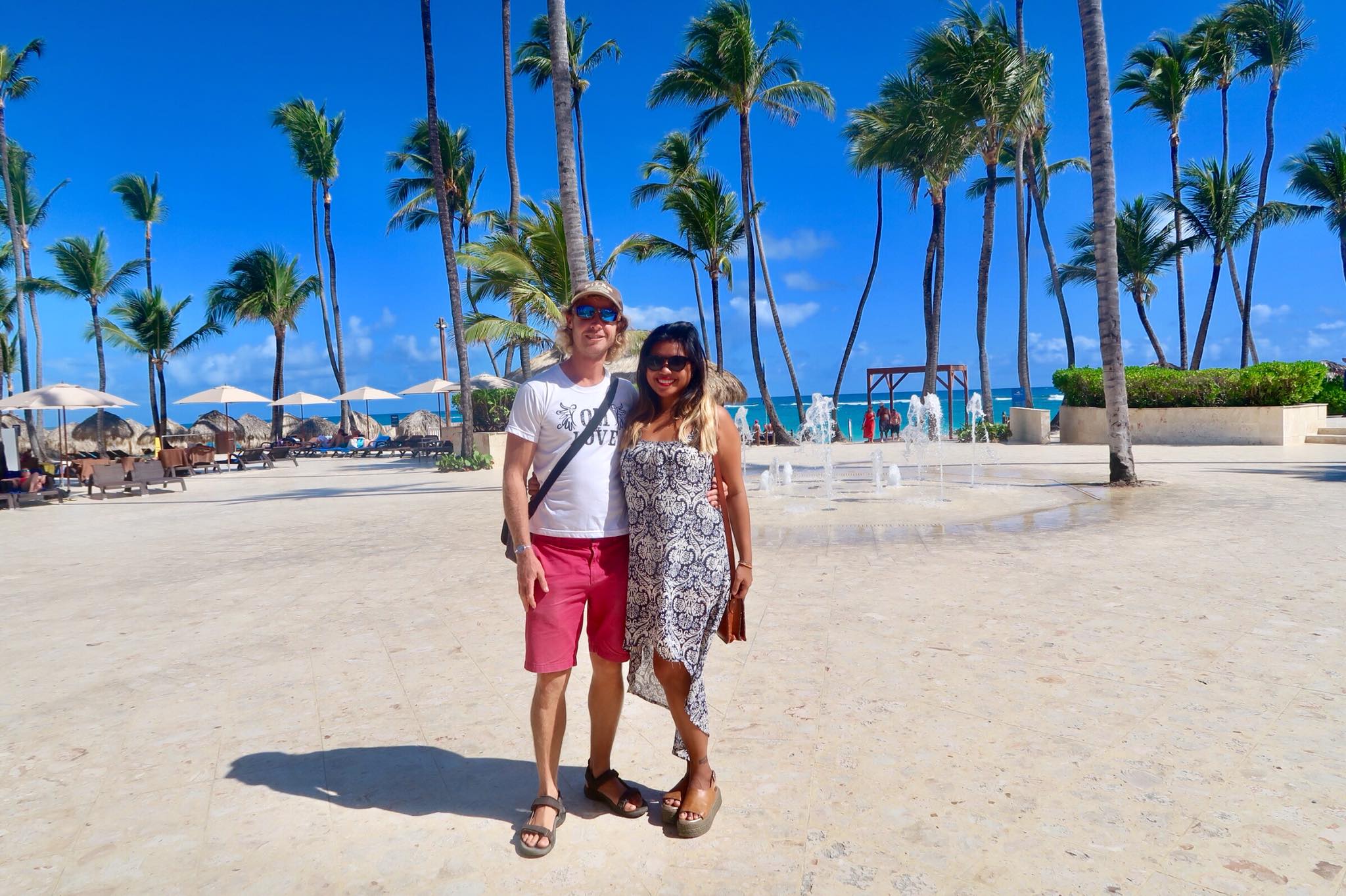 In a long-term relationship, love evolves from that initial ‘love struck’ stage to deep love. What makes love last for a long time is the commitment to create mostly positive memories together. Dr. John Gottman, a world-renowned psychologist, who authored ‘The Seven Principles for Making Marriage Work’ and ‘What Makes love Last’ refers to this as a Love Bank. He said that couples need to deposit many positive memories and positive interactions into this Love Bank so that in times of crises, the couples can withdraw strength from it.

In his longitudinal study of 1000 couples, he predicted their divorce in a 90 percent accuracy just solely from observing their interactions in a laboratory. He reported that couples who have more negative interactions than positives, those who have perpetual problems and unable to manage their conflicts without criticisms, defensiveness, contempt and stonewalling resulted in divorce.

Another psychologist, Dr. Gary Chapman, emphasized the importance of ‘Keep the love tank full’ in a relationship. Otherwise, an empty tank may slowly kill that feeling of love. In his book ‘The Five Languages of Love’, he described how people communicate their love in various ways. Dr. Chapman’s Five Love Languages are as follows: Words of Affirmation, Quality Time, Receiving Gifts, Acts of Service and Physical Touch. He explains that each of us expresses love in one or more of these Five languages. For instance, a husband may express his love through hard work and giving gifts, but less on quality time. While the wife appreciates all these, she may be wanting to feel loved by spending more quality time together. Dr. Chapman explains that both people in a long-term relationship need to understand the language of love their partner speaks so that they can fulfill each others’ emotional needs. 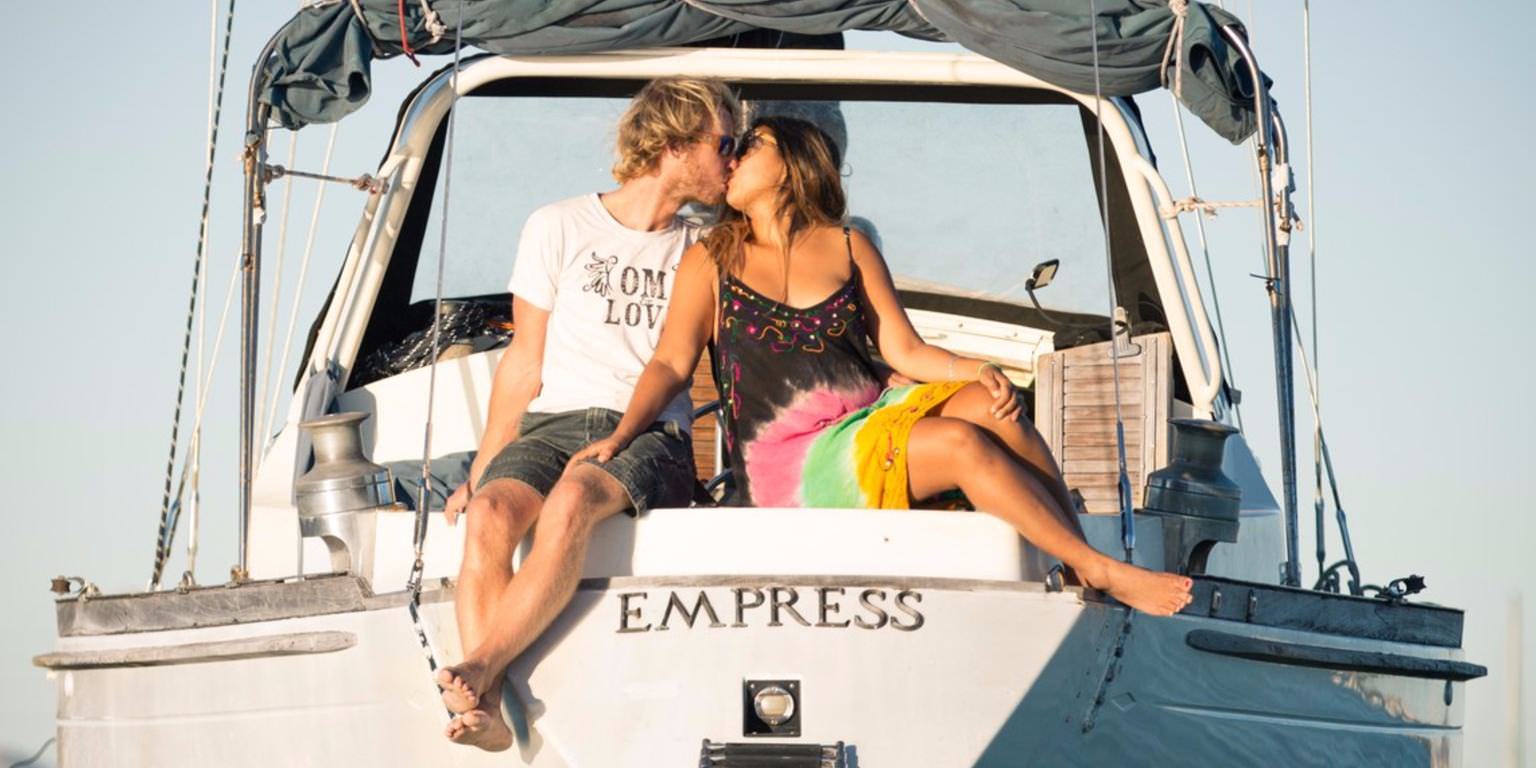 However, it is important to find ways to resolve conflict without resorting to attacking each others’ character and personality. Forgiveness is one resolution that is often overlooked. Forgiveness in itself is an expression of love. No one is perfect and no one has a perfect relationship, but if both people involved in a relationship commits to giving love to each other on a regular basis, love can last through the test of time.

Dr. Althea Baranda Clark was born in the Philippines. She immigrated to the United States along with her family 30 years ago. She has two Masters degrees, one in Counseling Psychology and another one in Clinical Psychology. She also has a Ph.D. in Clinical Psychology. Dr. Clark has been in the mental health field for over two decades. Beyond the professional realm, Dr. Clark is an avid traveler. She has been to almost 60 countries and 46 States.

One thought on ““What is Love?” Understanding Love and Relationship according to a Psychotherapist”