You might be surprised that Los Angeles actually has various signature dishes!

Los Angeles is the center of the entertainment industry in the world, and Hollywood is the central area. Los Angeles is a city with a very diverse population consisting of various ethnicities from all over the world. This fusion of many ethnicities producing a rapid and ever-expanding cultural exchange. 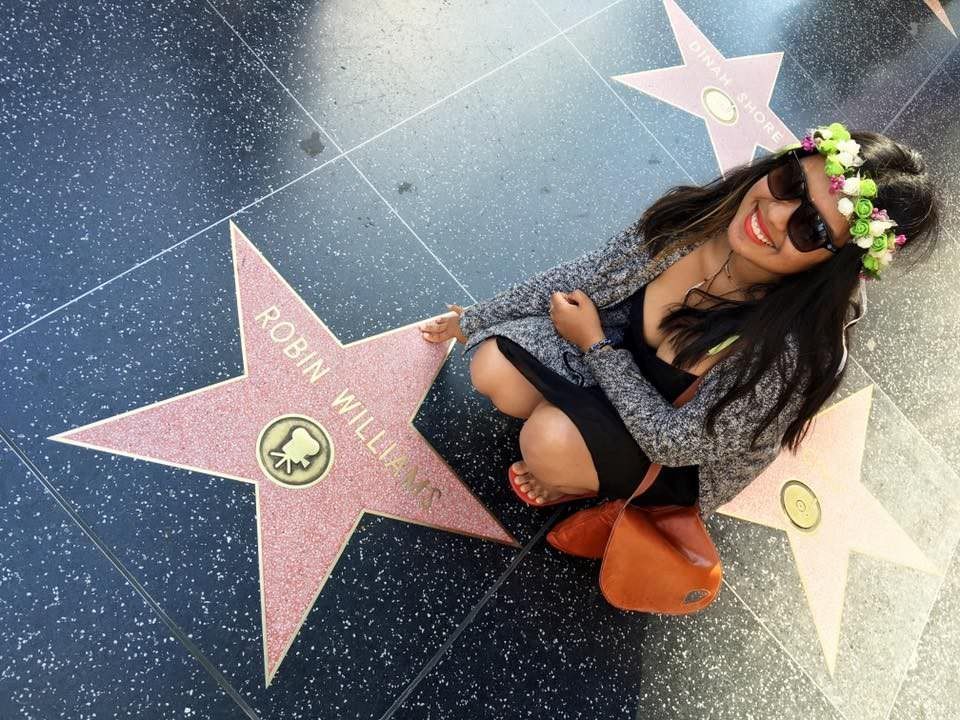 With diverse ethnicity, the cuisine in Los Angeles also very international. You will never be bored with the variety of dishes served in Los Angeles. Here we have a list consisting of 10 types of dishes in Los Angeles that you can try while you’re in this coastal city.

List of the 10 Los Angeles Signature Dishes that We Recommend

1. French Dip at Philippe The Original

Despite having the name French Dip, this dish is Native American, precisely discovered in 1918 in Southern California. This dish consists of French-style bread dipped in sauce and stuffed with meat. French Dip usually served along with cheese and some side dishes.

The original recipe made by restaurant owner Philippe was using thin roast beef, lamb legs, or turkey. And for you who love pork meat, there is also a French Dip made from grilled pork and ham. This restaurant is on the outskirts of Chinatown and rarely empty of visitors.

Even Koreans said that Korean food in LA Korea Town is more delicious than the one in their home country. There’s no sure reason why they said that, but you can’t miss these dishes. Korean dishes are known to have several side dish components, which are sometimes enough to make your dining table full. Side dishes or in Korean called Banchan usually came earlier before the main dish is served.

You can try numerous types of main dishes in Korea Town, such as barbecues or bulgogi, various types of soup or jjigae, kimchi fried rice, bibimbap, and many other menus. There are plenty of restaurants in Korea Town that can satisfy your hunger. Besides enjoying the typical dishes, you can also enjoy the thick Korean atmosphere here. Korea Town is in the city center, so it won’t be hard to find it.

Fast food is abundant in the US, including Los Angeles. One of the fast-food brands that you can’t miss is Pink, which serves the legendary hot dog menus. One of the restaurant’s favorite menus is the frankfurter chili cheese hot dog.

Pink was developed in the mid-20th century by its inventors, Paul and Betty Pink. The original menu at that time was a hot dog combined with chili, mustard, and onion, and it priced only 10 cents. As it keeps growing, nowadays, Pink had been developing around 30 types of hot dogs that you can choose.

Probably one of the best signature dishes in Los Angeles that you shouldn’t miss. Besides hot dogs, burgers are fast food dishes that are also very popular. Many Franchise shops are serving this menu as their signature dish. However, when you visit Los Angeles, you should try burgers at In and Out restaurants. This restaurant is not only famous among locals and tourists, but also many public figures from all over the world. When you enter this restaurant, you will find one side of the wall filled with portraits of the famous public figures, who have visited this restaurant and prove its deliciousness.

There are various types of burgers that you can order, one of which is the double-double. The double-double is a burger consisting of two large buns with American beef fillings, two pieces of cheese, tomatoes, lettuce, and a special sauce. Complete your meal with a bag of French Fries.

The dish name might sound impolite, but this is the signature dish of Eggslut restaurant. To make a slut, you need a mashed potato puree in a glass jar and layered with eggs. This mixture seasoned with salt and scallions. You can eat this dish by dipping slices of baguette into the slut.

Eggslut is also providing other menus, such as several types of sandwiches and buttermilk biscuits. All bread, both for sandwiches and baguettes at this restaurant, are freshly made in Egglut’s factory.

6. Gyro at The Halal Guys

The Halal Guys is a Franchise food truck that was first developed in New York, and eventually expanded to several states in America. This place provides halal Middle East foods that are not only loved by Middle Eastern immigrants but also locals and even tourists.

The main menus at this restaurant ranged from $10 to $12.20, and dessert for ±$2.5. One of The Halal Guys’ signature dishes is Gyro. This dish is one of the sandwich types and made from chicken or beef and smothered in white or spicy sauce, according to your taste.

A menu that will be spoiling vegans is no other than a salad. Try the Cobb Salad at the famous and delicious Salad Farm. This salad uses crisp romaine heart leaves as the main ingredient and mixed with tomatoes, shredded blue cheese, boiled eggs, bacon, boiled chicken breast, and avocado. The salad served along with blue cheese sauce, and you can have this for $14.95 per plate.

Salad Farm is a vegetarian restaurant that provides several types of salads, soups, and various other dishes. This place is a vegan paradise that you should not miss while you are in Los Angeles.

8. Strawberry Donut at The Donut Man

What if the delicious donuts combined with sweetness and acidness of strawberry? You can find this combination in the famous Strawberry Donut dish in Los Angeles. This dish is a product from The Donut Man, where the donut is similar to other donuts in general, with fresh and large strawberries as the filling. This dish was then drenched with liquid sugar. At a glance, it looks like a burger instead of a donut.

You can visit this shop any time since it is open 24 hours. This place was popular enough among visitors, and it was appearing in various famous TV programs several times. Besides strawberry donuts, the Donut Man also has another special menu, which is peach donuts that only exist in February to July.

One of the most famous deserts in the US, including Los Angeles, is the Apple Pie. Many old-school diners and pie shops provide this menu as their signature dish. Pastry dough filled with diced apple, cinnamon, sugar, and butter, then baked until cooked, and it has a goldish color. Its sweet and savory taste makes anyone want to try it over and over again.

One of the locations that you can visit to get the best Apple Pie in Los Angeles is Jones Hollywood. You can enjoy their legendary Apple Pie for $10.5 per slice.

It’s incomplete to visit a sunny place without enjoying ice cream. There is one type of ice cream that is not very common in other places, which is Tofu Flower Ice Cream. A place that provides this menu is Big Softee Ice Cream.

The soft tofu flower froze until it formed into a savory, sweet, and very smooth ice cream. The price of ice cream can vary from $3.75 to $4.50, depends on the topping you choose.

That’s a little piece of typical Los Angeles signature dishes that can be a reference for your holiday. In this Pacific Ocean coastal city, you can taste signature dishes of various ethnicities in the world in only one city. It is very interesting, isn’t it?

15 Things To Do in Lexington, Kentucky [With Suggested Tours]