Home » Destination » Expats in Singapore: This is why Foreigners flock to Singapore

Ranked fourth on LinkedIn’s analysis, “The Top 20 Countries Where Professionals Are Moving For Work”, Singapore is clearly a popular destination for expats. 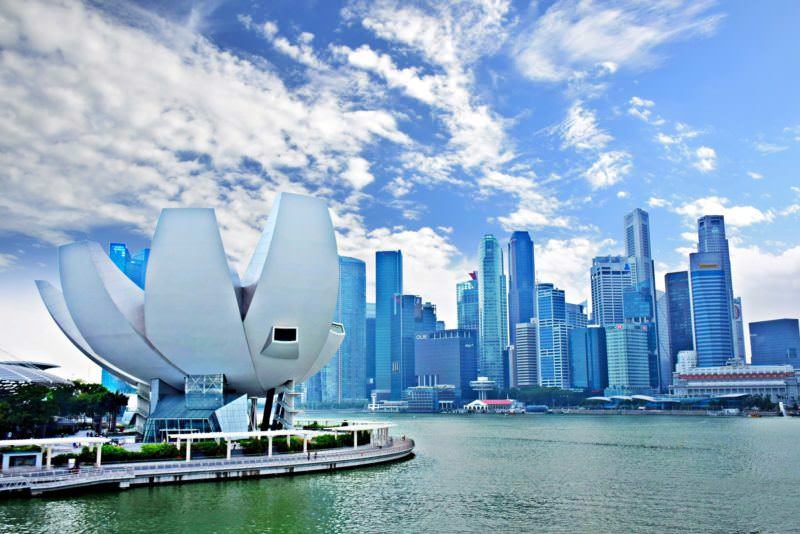 So, why does Singapore rank so highly, and what makes it so attractive to expats?

Quite simply, Singapore’s birthrate is slowing and the population is ageing. So, to survive and prosper, it needs to invite people from other countries to live and work there. To that end, the Ministry of Manpower runs regular initiatives to attract expats. This proactive approach seems to be working well as the population of Singapore is expected to grow by 30 percent by 2030 and the majority of this growth is expected to come from immigration.

Government initiatives aside, English-speaking expats are highly likely to find integrating much easier because English is widely spoken in Singapore. While the official language is Mandarin Chinese, the language of business and trade is English.

Singapore also ranks sixth out of 149 countries in the Legatum Institute’s Prosperity Index 2016. This position relates to the quality of its “entrepreneurial environment, business infrastructure, barriers to innovation and labor market flexibility”. Across all criteria, it ranks 19th. Still impressive for a city-state of just over five and a half million.

2. Cost of living in Singapore

While the Economist’s Worldwide Cost of Living Report 2017 saw Singapore retain its title as the most expensive city in the world for the fourth consecutive year, salaries can match the cost of living. For instance, seven in ten British expats earn $160,000 (£125k) or more. As a result of higher incomes and lower rates of income tax (22% compared to 45% in the UK), expats may therefore not find the higher cost of living prohibitive.

One of Singapore’s biggest selling points for potential expats with families is the quality of schools, ranked as the best on the 2016 Expat Explorer Survey.

As of 2015, Singapore had 83 international schools which taught in English, with just under half taking a British approach. For British expats and their families, such similarity could make the cultural transition much easier and thus Singapore a more attractive destination.

The state’s tendency to punish minor offences such as traffic violation and littering with heavy fines might seem excessive, but the results seem to indicate it is an effective deterrent. Singapore is indeed a safe, clean, and peaceful city in which to live.

Crime rates in Singapore are lower than in the UK, with violent crime being especially rare. As with any major city, expats may need to be vigilant in crowded areas to avoid petty criminals like pickpockets and bag thieves.

Located very close to the equator, Singapore’s climate is consistently tropical, averaging at around 30° with humidity averaging 84%. Expats who enjoy warm weather may naturally find this to be a huge bonus, especially if they are moving from a country that has gray skies or freezing weather during the winter months.

Despite an annual month of “haze” caused by annual fires clearing land in Indonesia, pollution levels are still significantly lower in Singapore than Hong Honk, another popular expat destination in the region. That said, expats with any underlying respiratory conditions should consider how this may affect their health and well-being, and the type of treatments and health care they might need access to if they were to move there.

Singapore has a highly-rated healthcare system: it ranks second in the Legatum Institute’s Prosperity Index for 2016 for health.

Seeking medical advice or treatment in a foreign country can be extra challenging if there is a language barrier to cross. However, English is also widely spoken in Singapore’s public and private hospitals, which will no doubt make it attractive to English-speaking expats.

Singapore spends just 4.49% of GDP on healthcare costs, making it the world’s most efficient healthcare system when comparing the quality of care with cost – a tempting prospect for expats with health care benefits in their employment package.

The majority of primary care providers are also private, so expats may want to consider having international health insurance in place to ensure they have access to the right level of healthcare for their needs.

The case for Singapore 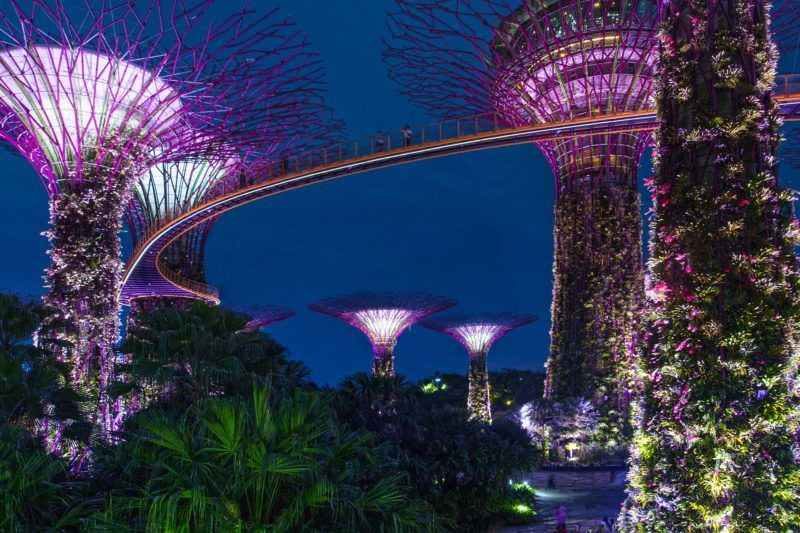 With a government keen to attract talented expats, a good business environment, excellent healthcare, low rates of crime, high salaries and consistently warm weather, it’s not hard to see why expats are keen on relocating to Singapore, the Lion City!

Here’s why Auckland, New Zealand & Vancouver, Canada are so attractive to Expats