When I met Kach and Jon in Arequipa, Peru I said I would write an article extolling the joy and the advantages of traveling solo as an older woman. 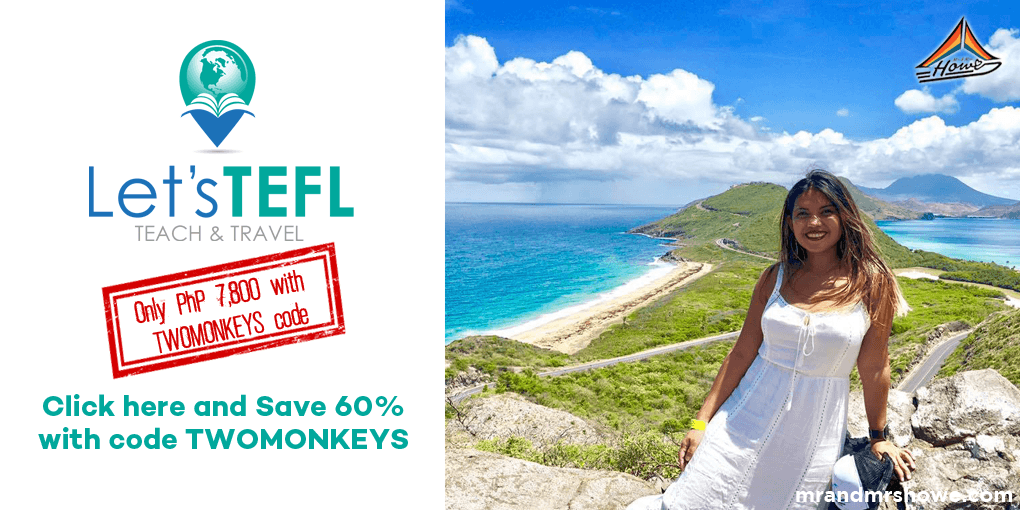 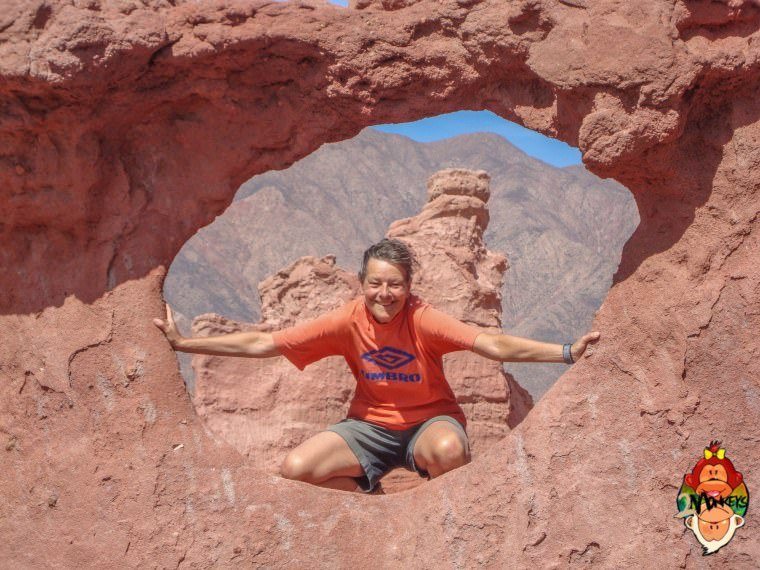 I have always had the desire to travel and luckily I chose a career which enabled me to work abroad for ten years until the job of raising a family clipped my wings. But finally retirement came, my daughter went to university, and I said ”Bye bye, see you in a year, 1” and I went off backpacking in South America. The decision to go to South America was based purely on the fact that it was one corner of the world I had not visited. I enrolled in a Spanish language course for one year before departure so that I would be able to communicate at a basic level and bought the Lonely Planet guide to South America on a Shoestring. I decided to start in Buenos Aires and travel clockwise to Rio. Seriously, that was the extent of my planning. As people said to me “If you don’t like it, are not happy, you can always come home”. 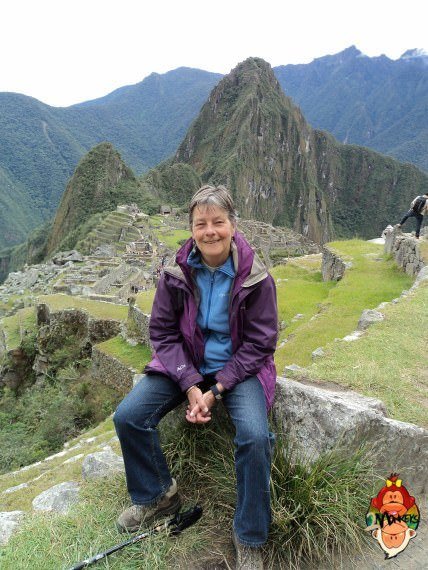 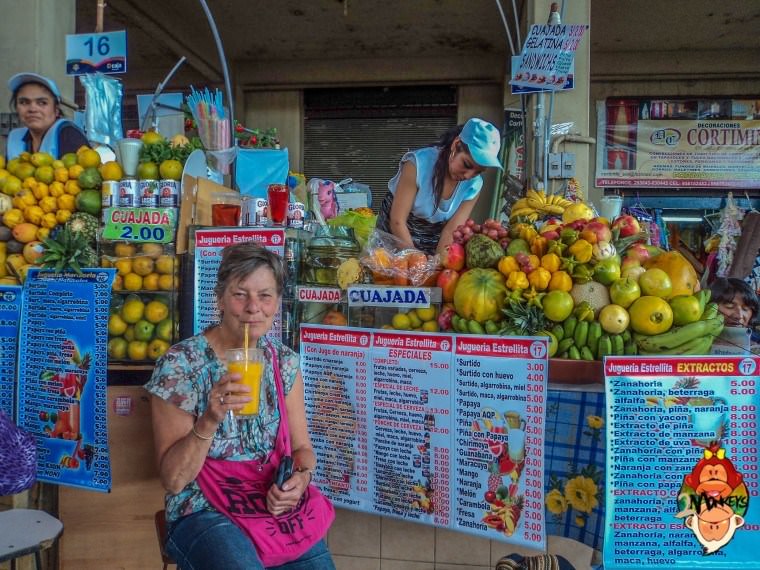 So off I went and it was fantastic! I always stayed in hostels because that’s where you meet like minded people. Yes, generally they were 30/40 years younger than me but that suited my outlook on life. In hostels you learn about where is the next best place to go and gradually you start to build a vague plan. However, I would avoid “party” hostels unless you are into drinking all night and sleeping all day. 12 bed mixed dorms? Don’t worry, you’ll get used to them and people are pretty considerate overall. If you are unlucky enough to share with a snorer, throw your pillow at him/her – its quite acceptable.

I always traveled by bus. In South America its easy to get to anywhere you want to go by bus. Its cheap and in most countries its relatively comfortable. In Argentina for example I had the best bus journey ever with half a bottle of wine with my on-board supper and a TV in the back of the seat . I curled up after dinner with my bus-supplied pillow and blanket and watched “Marley & Me” while we zipped through the Argentinian night. On another trip I wandered off while my bus was having a “breather”. When I returned, the bus had gone with all my belongings on board! “Don’t panic” said the lady in the bus office and she rang the bus driver and got him to return to pick up stupid English lady! 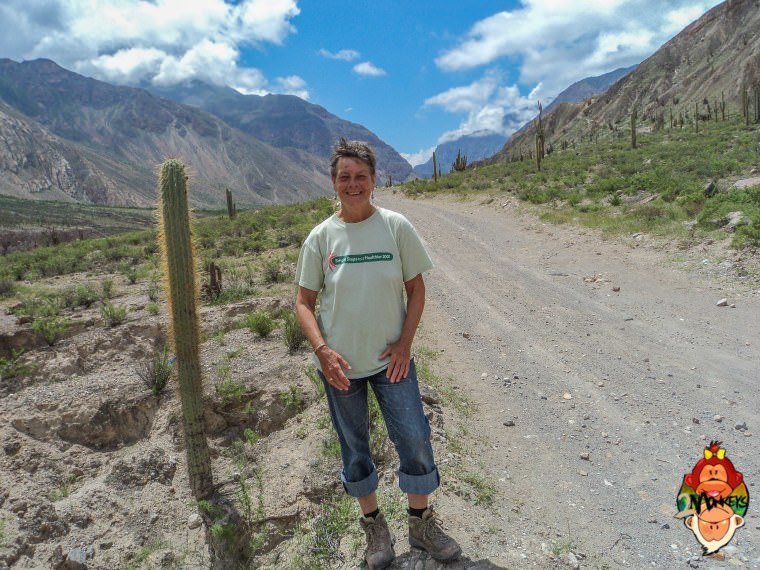 Buses and bus stations are also a good place to meet fellow travelers. As a solo traveler you are more likely to strike up a conversation with someone than if you are travelling as a group or couple. Don’t be shy about this, another solo traveler will be just as happy to chat and you will probably gain a brief travelling companion if you are going to the same place. Indeed, although your paths may diverge at some point, if you are on the “gringo trail” the chances are you will bump into them again somewhere else along the road and you’ve probably gained a friend for life. 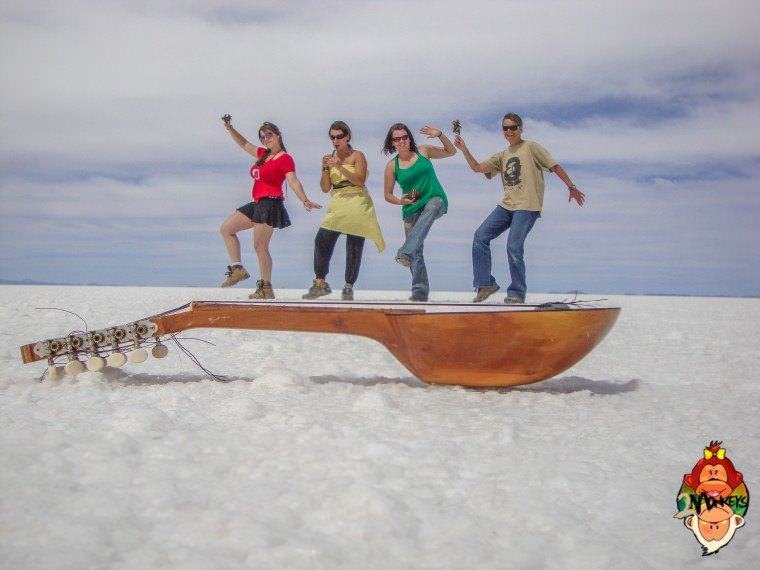 As an older female solo traveler (I’m 66) you, hopefully, will have a bit more common sense than a lot of the gap year travelers. I say “hopefully” because I have done some pretty stupid things in my time! Possibly that’s because I have become a little blasé about travelling in South America (I’ve now been there 3 times) but it does give you some good travel anecdotes which will impress your friends enormously on your return home. 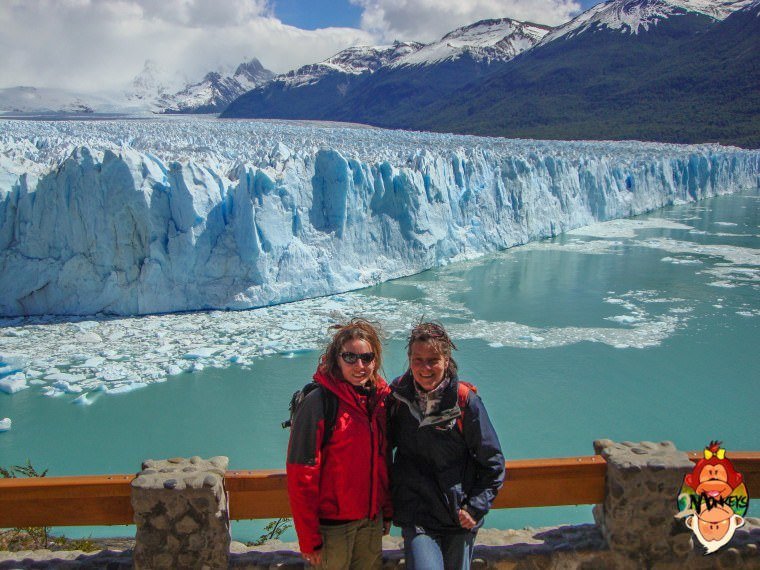 During my backpacking trip to South America I visited 7 countries, travelled nearly 20,000 miles by bus and boat, met so many wonderful people some of whom I have revisited, experienced much Latino warmth and hospitality, saw magnificent scenery and went to countless festivals. 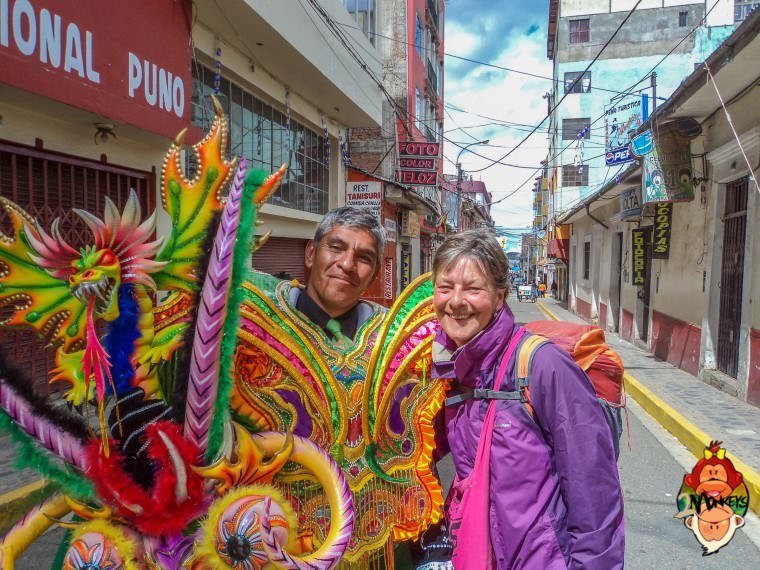 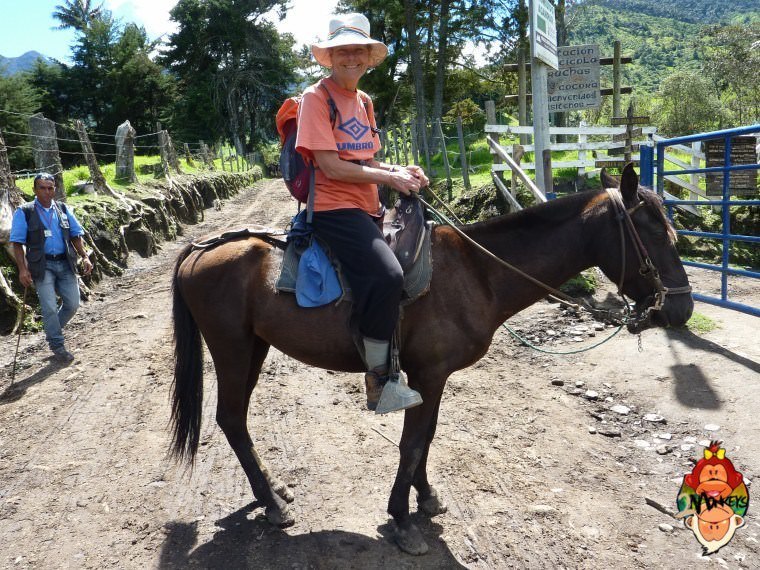