Home » Travel Blog » 7 Awesome Things to do in Sydney, Australia

Australia is a country that has always had a huge draw on me as a barely-inhabited wilderness with modern, developed cities and one of the best qualities of life in the world. I’ve been there once in my life, but I was only 14 years old at the time and under the supervision of my parents, so it wasn’t really what I would now consider, experiencing the real Australia.

The outdoor lifestyle and adventure sports and international cuisine for starters.  Kach and I plan to visit Australia in the next few years, especially Sydney, with its perfect blend of cosmopolitan city life, stunning beaches and awe-inspiring views of iconic landmarks. Sydney is known as one of the most expensive cities in the world, so of course, being long term, budget travelers we’ve been checking out all kinds of information on free and cheap things to do in Sydney, like this awesome infographic on 25 Free Things to do in Sydney on Cheapflights.com.au, to get the most out of our time there and save our budget at the same time.

Check out some of the cool and cheap tours you could do in Sydney.

We’re also pretty lucky to know a few people who have been there themselves, not just as tourists, but have lived there for a long time too. Local, inside knowledge truly is the best way to find the best, unknown spots that most tourist miss on their personal tour through their chosen guidebook.

So, in the spirit of sharing, we asked our good friend Robbie Jones, a British, two-year resident of Sydney and expert in its nightlife and beaches, to share his favorite things to do in Sydney.

“By no means is this the top attractions or must see’s in Sydney. If you’re here looking for the best time to climb the harbor bridge (sunset by the way) then I’d recommend going elsewhere.

The following list simply compiles my favorite past times when living in Sydney. Enjoy, I hope they offer someone else as much joy as they gave me!”

Related Article: Looking for affordable accommodation? Check out our Ultimate List of Best Hostels in Australia.

Where else did you think I would start? I mean c’mon, this is Australia. I have to admit, whether you relate or look down, alcohol made a lot of good times, great times! However, if you are one of the rare few that can have fun without being under the influence, don’t worry, there’s plenty more to do (so they tell me).

This was my home for the entirety of my stay in Australia. So you’d hope I could offer at least some insight. Don’t hold your breath. Bondi is a great place to live but can often seem a bit uninspiring to the visitor. Cram yourself on the 333 Bus, find a patch of sand, have a dip between the flags and then fuck off. Brilliant, how do I get there I hear you cry!

Check out some of the cool and cheap tours you could do in Bondi Beach.

I’ll try and keep it simple. Be adventurous, don’t be a tourist.

You have two brilliant cliff walks either side of the beach. In fact for the time being let’s just say you’re not going to lie on Bondi Beach, you’re here to explore. 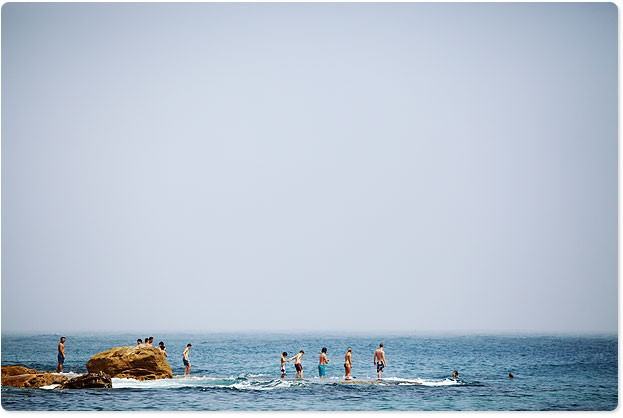 North Bondi you have “Flat Rock”…such a fun swimming spot. Walk out onto the rocks (be careful it’s often slippy…just follow the local kids’ route). You end up on a flat rock that is pretty far out to sea as opposed to just the beach. It’s easy to jump in and out and worth bringing goggles as there’s some sea life to be seen.

South Bondi you have the famous Bondi to Bronte Beach Walk…probably the only thing on here that you’ll also find in “Pensioners Weekly”. Nonetheless, it’s definitely worth it. Stop off at the beaches on the way, Tamarama especially has some fun waves to body surf in. Once again, don’t be afraid to go off the track and take the rocky route, a lot more fun….the path is just advice, not law!

I thought I’d keep these juicy secrets closely guarded to my chest until at least number 3. If you’ve managed to navigate through my waffle this long, it’s about time to get a reward. 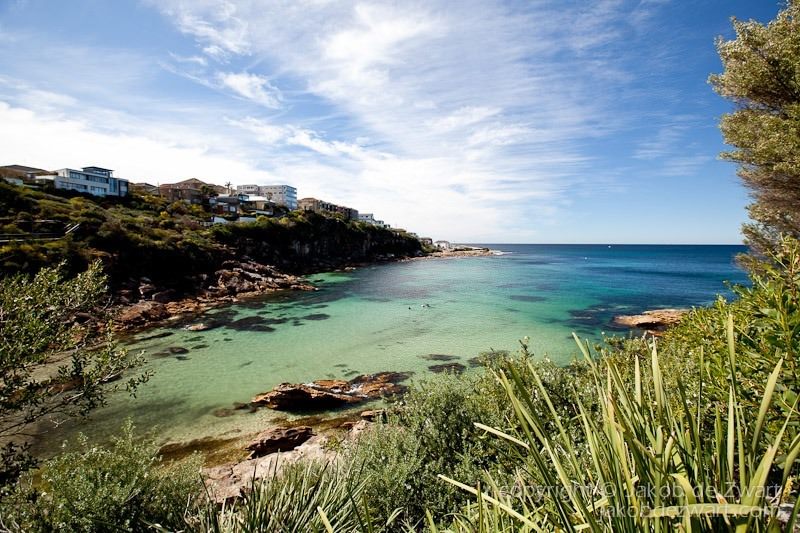 Now these beaches are easily found if you search in google but not easily stumbled across. Therefore you have to know what you’re looking for…

One of my favorite hangouts and another beauty spot that often gets overlooked in Sydney. I’d probably say I had some of the best days here. 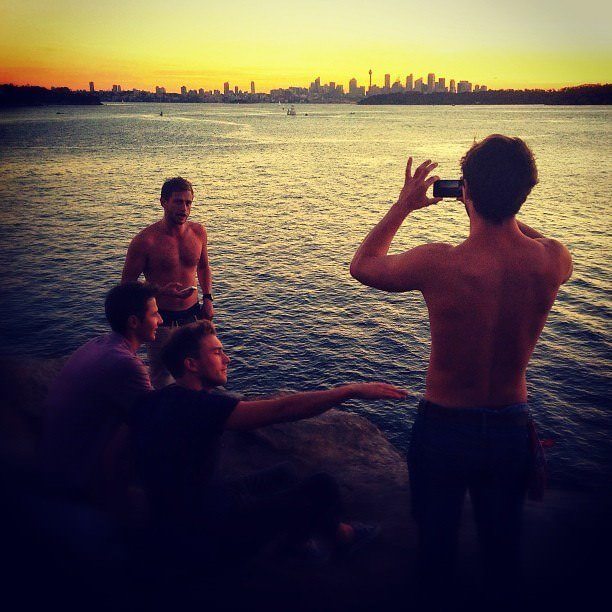 Hanging out at Watson’s Bay – Sydney

Watsons Bay itself is home to quite a nice beach but that isn’t why I brought you here.

First things first, Watsons Bay Hotel! Yes, you guessed it, serves a bloody good beer! But once again it’s the scenery you need to take in. A cold pint and the postcard cut out of the Sydney backdrop is priceless. This is where I spent NYE so you get an idea of the view it has of the city.

Next up might be a more difficult spot to find…especially after a few beers at the Hotel. As you begin the classic walk around Watsons Bay you come across a large canon. Just behind this canon is a sign that says No Cliff Jumping blah blah. Fortunately, it’s this sign that makes out the spot. Behind it you’ll see some bushes, climb through them and out onto the path that you’re being warned away from. Then, as if you just stepped out of the wardrobe and into Narnia… you’ll find one of the most beautiful clearings in Sydney. A shelf of cliff that has possibly the best view of the city you can get. I had a couple of friends that did jump into the water…they’re still alive, I wouldn’t recommend it though.  An Easier jump is at Nielsen’s Park… Google it.

Careful where you eat in Sydney, unless you want to chip large chunks out of your budget day after day, I’d try and steer clear of eating out for every meal. Saying that, it is bloody good food. What they do brilliantly here is breakfast!

…Cafes in Bondi for breakfast are something else. A favorite of most locals is Cafe Paris, although it may sound cheap and tacky, but it’s really not trying to be French inspired at all.

However, this really isn’t my forte. I mostly ate BBQ’s everyday – real cliché. You would be better off on a review site if you want individually rated restaurant advice. Just eat anywhere in China Town if you ask me. It’s the cheapest part to get food, especially after 5.00pm when they discount a lot of stuff!  If they can’t speak English and there’s a queue …that’s usually a sign to stand there and wait.

This is a must do when in Sydney for a while! Nothing better than the open road in Australia. For some strange reason renting a camper van in Sydney is unusually cheap in comparison to everything else out there. And low & behold, Sydney is actually situated around some pretty spectacular spots.

Get a few mates and rent a car for the weekend. You can travel to a few places; close spots for a nice weekend include Barara Beach or Jarvis Bay. Both of which are highly recommend. 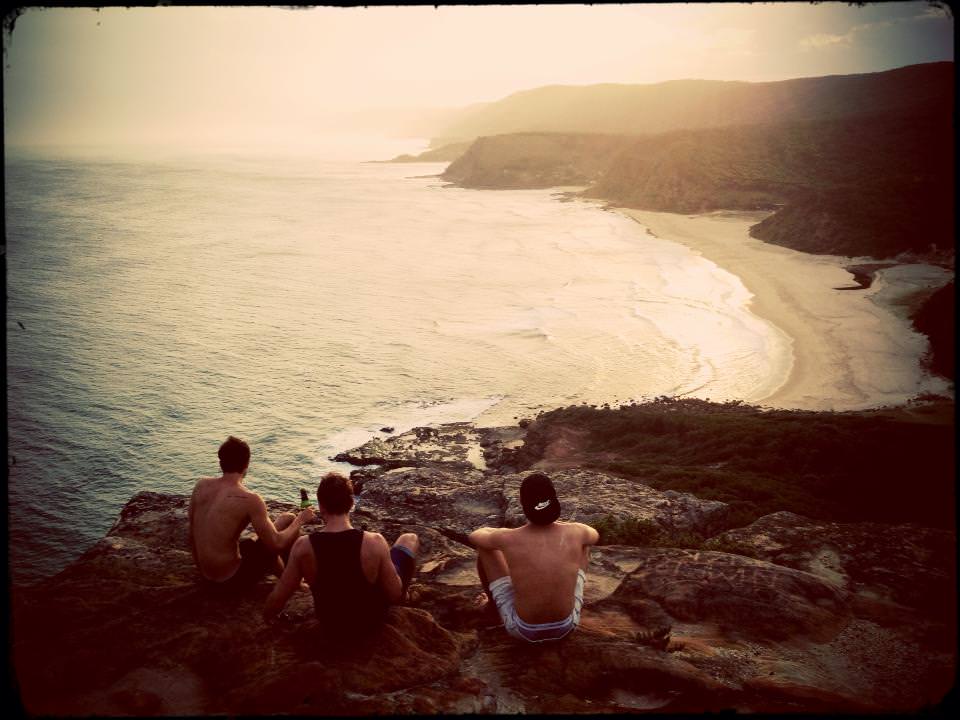 My personal recommendation is held very close to my heart though. For reasons I probably shouldn’t go in to, a few of us had one of the best days of our lives at Garie Beach. It’s a National Park beach in Wollongong (just south of Sydney). Absolutely picturesque, take a walk up to the top of the cliffs and enjoy being on what feels like the edge of the world.

We camped and BBQ’d here, I don’t think your allowed but we did it on 2 separate occasions without any hassle…JUST MAKE SURE YOU DON’T LEAVE A TRACE. I don’t want to be known as some obnoxious English guy that encouraged littering and irresponsible camping.

I suppose this sort of coincides with where to drink but I can delve into a little more detail being as I was such an expert at it. 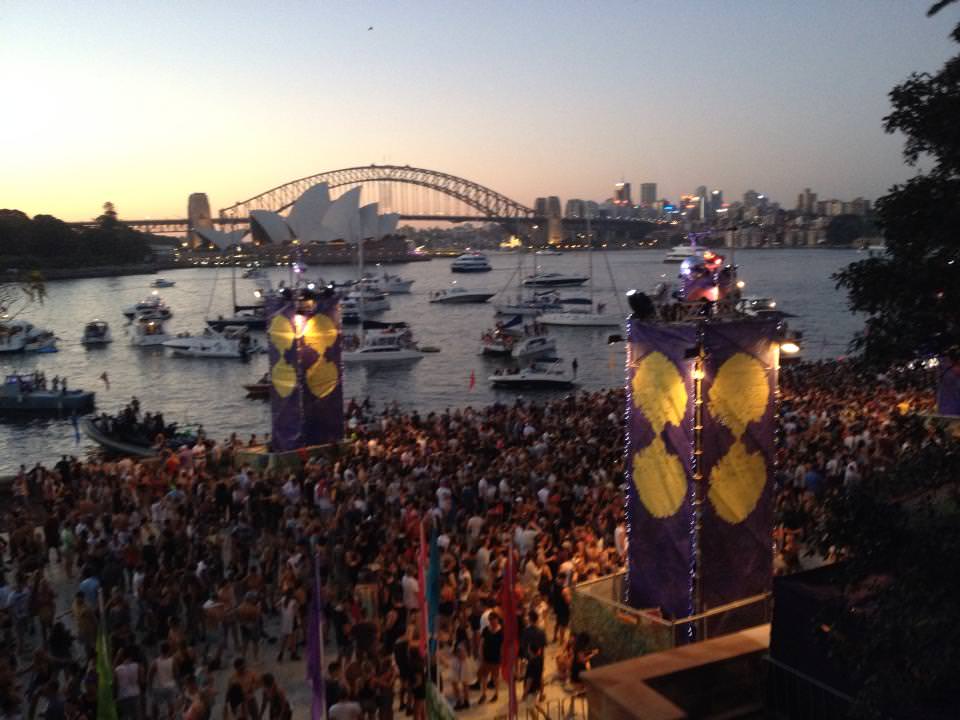 Sydney is famous for its incredible night life

Below are a list of clubs to check out, I’ve kept it simple with brief descriptions:

– Chinese Laundry: No Chinese, but you’ll certainly feel like doing your laundry afterwards (sweaty).
– Spice Cellar: Great music and a local crowd – these after parties are pretty infamous.
– Oxford Art Factory: Cheap as, great fun, easy to get in – ticks all the boxes. 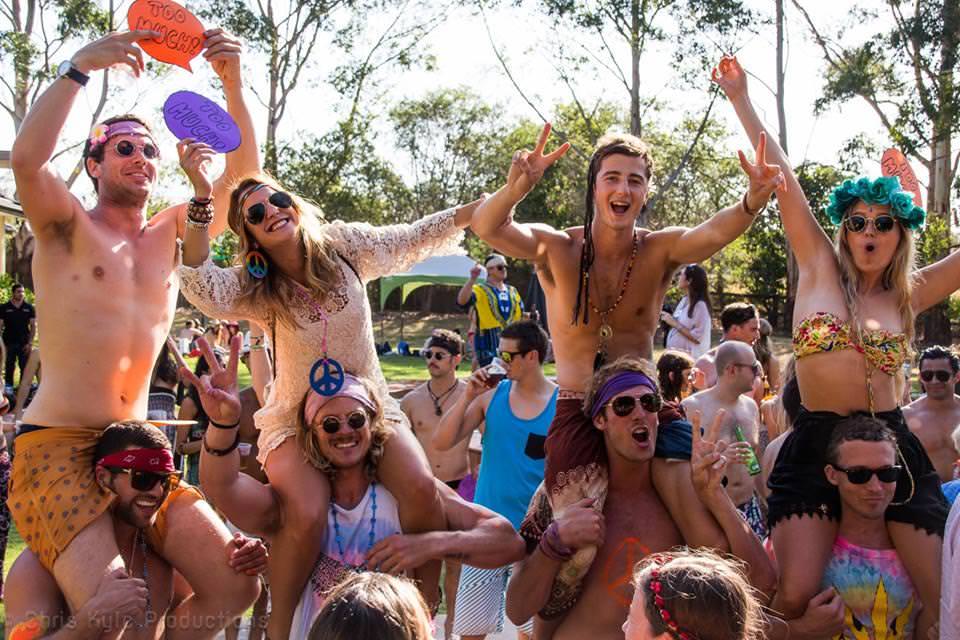 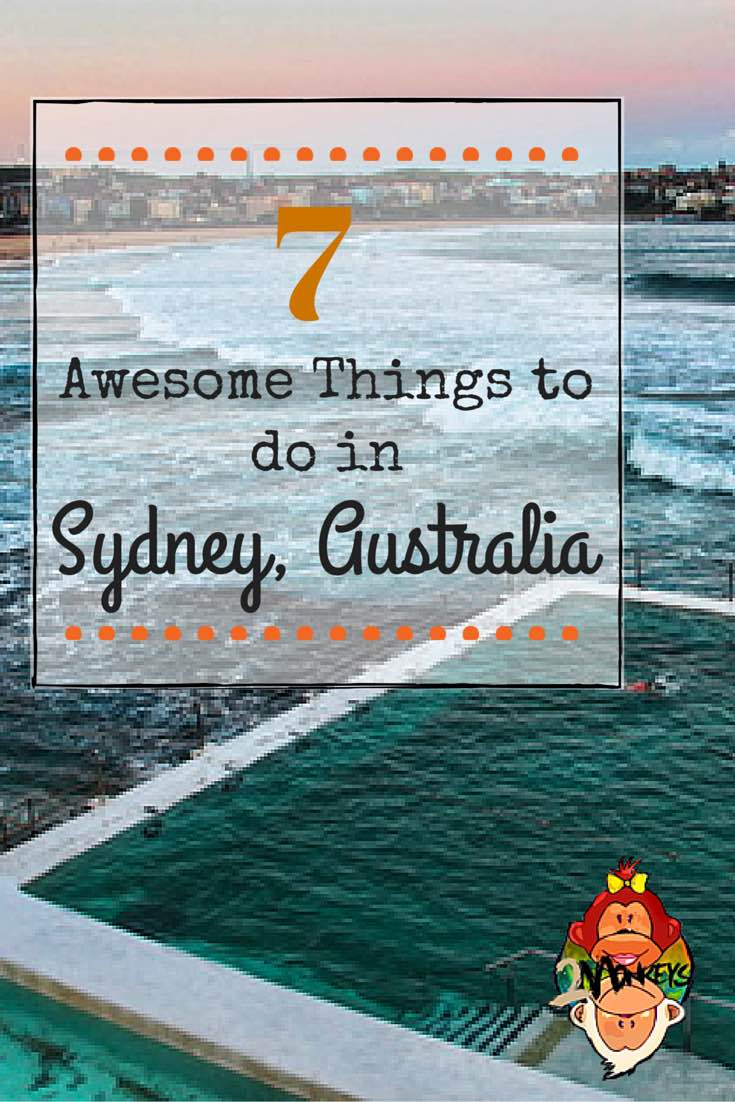 So, what are you waiting for? Throw your guidebooks in the bin, get out of your hostel and explore the real Sydney! 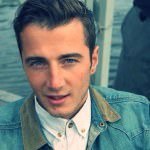 Robbie Jones – English by blood, traveler by heart, Stockholm by day. Not quite sure how that all happened but I know Australia came into it somewhere and played a big part.

(All photographs provided by the author – Robbie Jones)

7 thoughts on “7 Awesome Things to do in Sydney, Australia”