Barbados has long been one of the most popular and sought have island destinations in the world. Originally an English Colony, Barbados became a popular place to visit as early as the mid-1700s.

Great Britain was one of the first countries in the world to recognize the importance of visiting spas and the seaside for your health, and the British people quickly realized that the tropical climate in Barbados was perfect for just that.  During the Victorian era in the late 1800s tourism to Barbados increased in popularity greatly helped by the availability of steamship transportation from Britain to Barbados.

By the turn of the 19th century, Barbados was becoming very popular and in more recent years, the fact that the most iconic plane in the world called Concorde chose the island as its only holiday destination in 1977 helped to sore Barbados’s popularity. 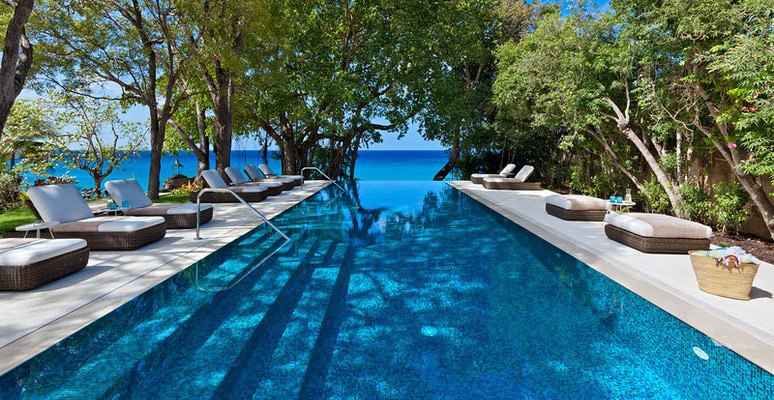 Concorde took just 4 hours door to door from London to Bridgetown, and although the plane was quite small, the service, food, and opulence were like no other before it.  Everyone wanted to travel on Concorde, and many rich and famous did just that making adding further to the panache of Barbados. When you boarded the plane, you just never knew who would be sitting beside you.  Famous passengers included Elton John, Mick Jagger, Pierce Bronson, Sting and many members of the Royal family. Queen Elizabeth of England even flew Concorde to Barbados at one point. 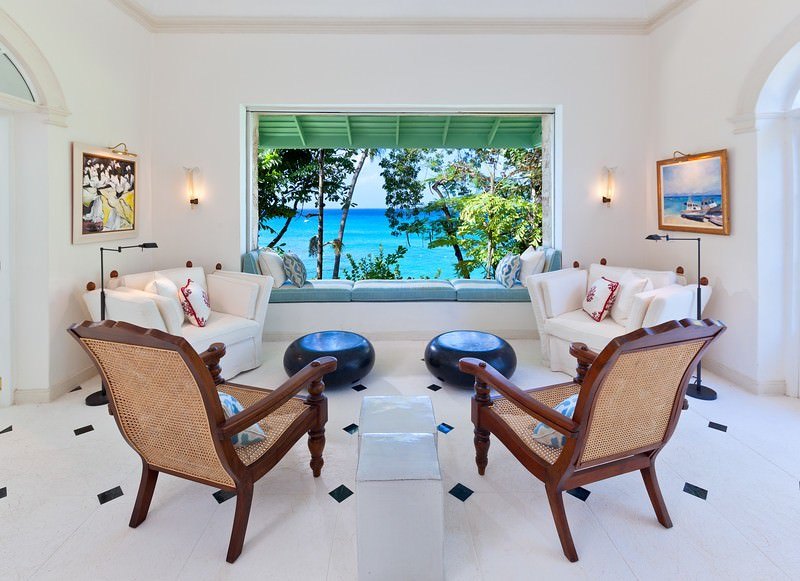 It was also during this time that famous artist and architect Oliver Messel emerged. Oliver Messel completely transformed the homes in Barbados and is famous for creating as well as recreating some of the most iconic homes and mansions on the island of Barbados.  Oliver Messel has a unique style with his houses. All of them have influences of the great colonial houses of the past, but he brought the designs to the next level by breaking down the lines between indoor and outdoor space and making the transitions between the two almost seamless. Some of his properties included Crystal Springs, St Helena, Mango Bay, and Fustic House. 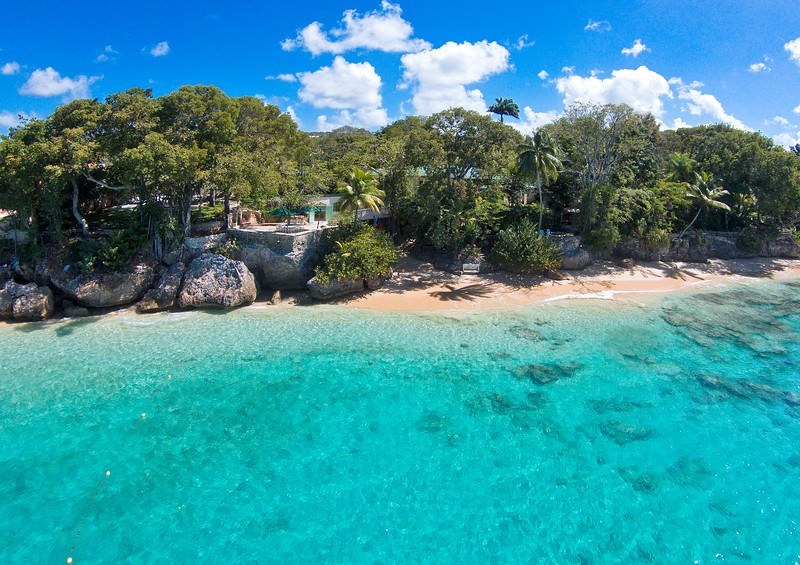 Crystal Springs is one of the most beautiful villas in Barbados.  It was originally built in the 1940s and then was completely redesigned in the 1960s by Oliver Messel. Today the villa has been lovingly restored to its original splendor and may be rented through Exceptional Villas who are considered to be one of the most trusted villa rental companies in the world. Crystal Springs is located on its own sandy cove that is perfect for swimming and also has a stunning swimming pool.

Mango Bay is another historic house of Barbados. It is a stunning Palladian style beachfront mansion with two-bedroom wings.  It is full of beautiful old coral stone and has an authentic old-world ambiance yet with a modern infrastructure. The gardens of Mango Bay Villa are particularly beautiful.  They are full of lily ponds, flowering pagodas, tropical flowers and swaying palm trees 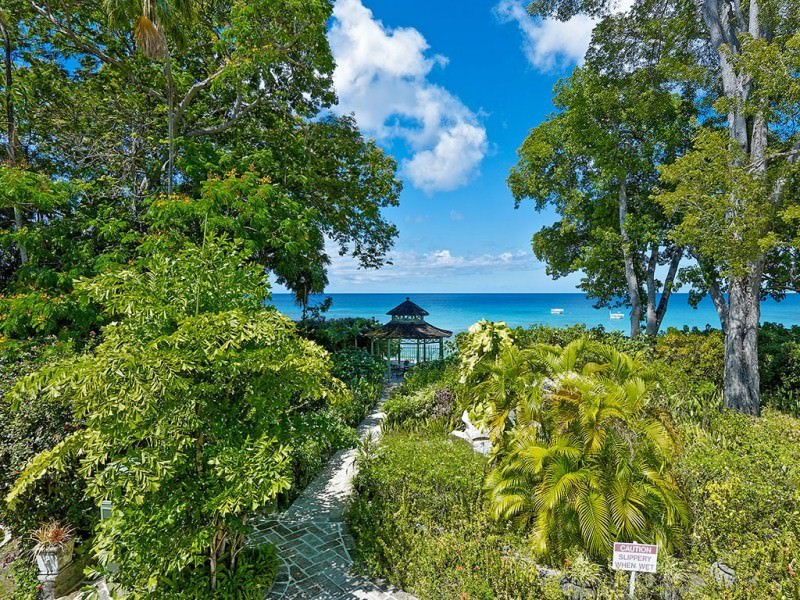 St Helena is another gorgeous villa built during the Oliver Messel era. It is a large beachfront mansion that has been designed to integrate the gardens and indoor living spaces beautifully.  It has an exquisite swimming pool and is the perfect villa to rent for a special occasion. Villas Barbados are designated specialists for the island of Barbados, and this exquisite villa is available to rent through them.

Fustic House was one of Oliver Messel’s first creations on the island of Barbados.  This property was originally an 18th century stately home which he recreated and modernized during the sixties.  The villa has the most incredible setting on 11 acres of lush mature gardens and has unforgettable views of the turquoise ocean.   Fustic House was also Oliver Messel’s favorites house in Barbados. 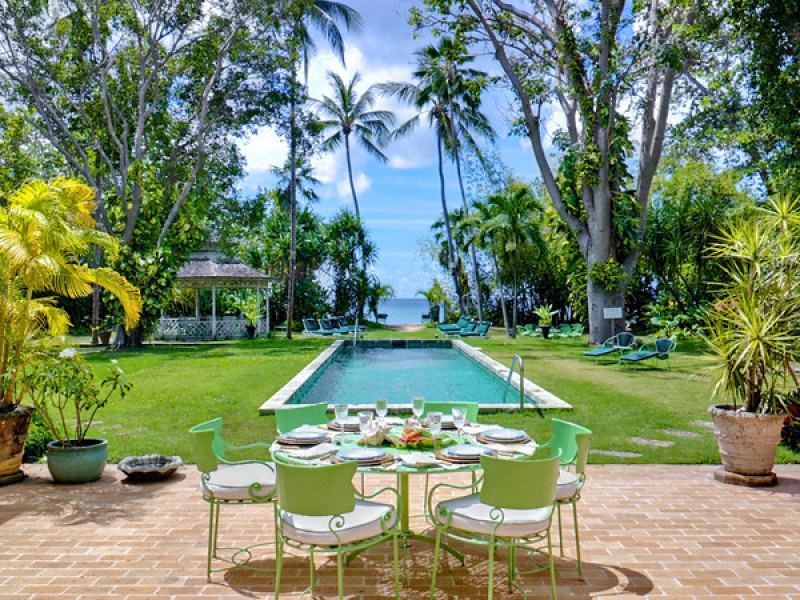 During the sixties in Barbados, there was another well-known architect making a name for herself and competing alongside Oliver Messel. Her name was Barbara Hill, and she came from the UK.  She was very involved in perseveration of many historic buildings on the island and famously rebuilt one of the most historic houses on the island called Nelson Gay. Nelson Gay has one of the most impressive gardens on the island of Barbados and features a 50-foot swimming pool that flows down to the beach and sea.

Leamington House was another one of Oliver Messel’s creations and is most definitely one of the historic villas in Barbados.  If you fancy living in a house reminiscent of the colonial era, then this is the one for you. It is a lovely five bedroom located one minute from the ocean and steps to the sandy white beach on the very popular west coast of Barbados.  It was for many years the home of the American Ambassador, and today it is possible to rent a small part of history. 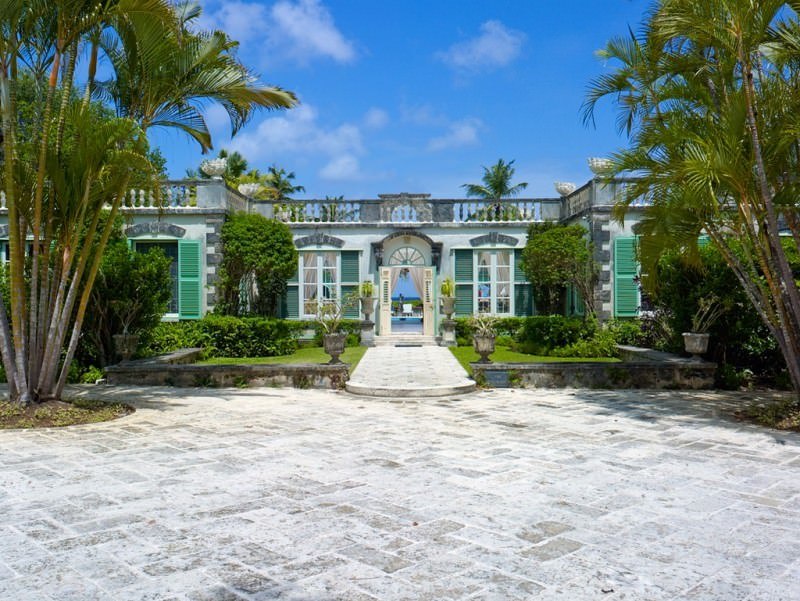 In the same grounds, is the very opulent Leamington Pavilion.  Leamington Pavilion Villa is one of the grandest old-world beachfront villas on the island. The interiors are of course stunning and very reminiscent of days gone by, but the gardens are completely breathtaking. They are full of sweet-smelling tropical flowers, shrubs and swaying palms.  With over 200 feet of sea frontage onto the Caribbean Ocean, you are also guaranteed to have exquisite views for your entire stay.

Today, Barbados continues to be the front runner of tourism to the Caribbean with many new and beautiful hotels and villas to choose.  Tourists visit Barbados from all over the world, and there are direct flights from many locations in the United States and Canada as well as the United Kingdom. 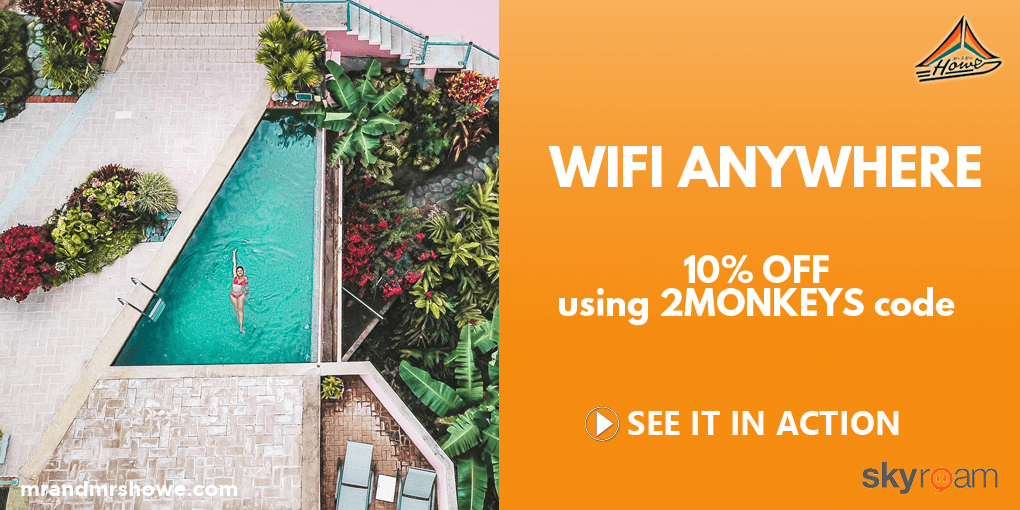 One thought on “Historic Villas for Rent in Barbados”

Is Africa a Safe Destination for Female Travelers?

10 Days Itinerary in Bohol and Cebu, Philippines – Daily Itinerary, Things To Do