From cathedrals to towers and palaces, to historical monuments, Paris is one of the most fascinating locations and its vibrant history stretches back to 300 BC. There are many historical and cultural things to see in Paris. The city’s breath-taking architectural style and Roman-era ruins to post-World War II memorials make it a popular tourist destination amongst travellers. Even if you are visiting the city for a short stay, do not miss the city’s rich and glorified past. Enjoy your stay in the city of Light and enjoy its beautiful attractions.

This article is brought to you by thesqua.re serviced apartments ltd. 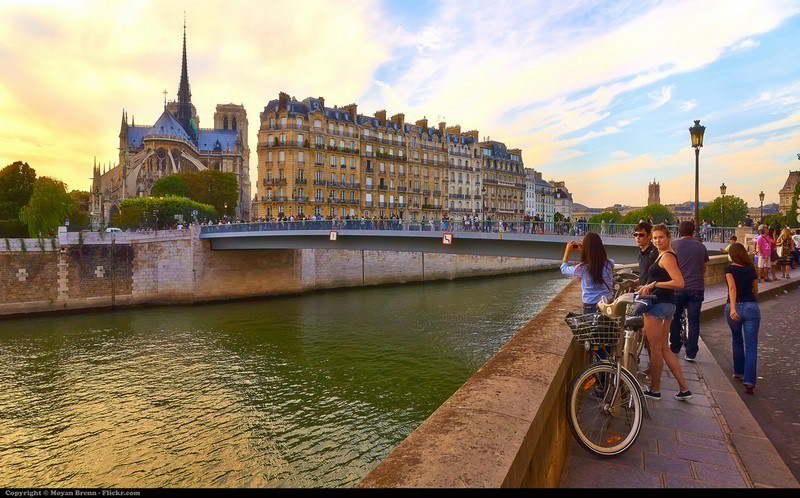 Here are some of the famous classic sights and things to see in Paris, which make it well worth a visit.

Classic things to see in Paris – The Eiffel Tower

The city is filled with many monuments but Eiffel Tower is a rare landmark that was built for the World Exhibition in 1889. The giant monument is an architectural marvel built by genius Gustave Eiffel and this global cultural icon, which is one of the most renowned monuments in the world, was initially planned to be a temporary construction. With its impressive 324 metres, it was the tallest tower in the world till 1930 but continues to be an object of endless fascination amongst the tourists. This classic sight is all about stunning images, emotions and sensations, which will be there to cherish for lifetime. 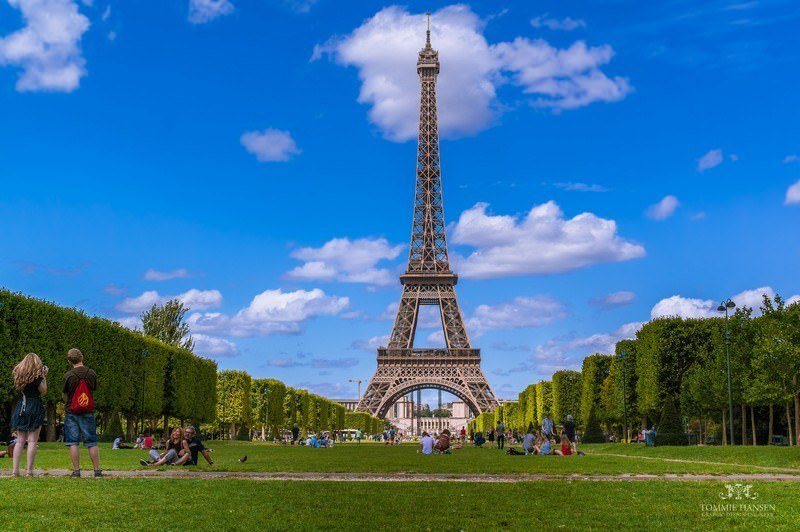 One of the oldest and most prominent cathedrals in France, Notre Dame is an expressive Cathedral with two square towers and shuttered arches at the top gazing out over the rooftops. The Gothic Cathedral has a beautiful rose window and the filigree of stonework makes it ever impressive, reminding us about sheer talent of the medieval masons. To make it further extraordinary there are three sets of doors in the bottom, which again are surrounded by attractive sculptures of saints and sinners. Owing to such an expressive artwork and design, the cathedral tells the story of the bible without any words. The cathedral is a perfect amalgamation of both the Renaissance and the Naturalism era of construction that adds to the beauty of the building.

You can also check the list of cheap hotels in Paris here. 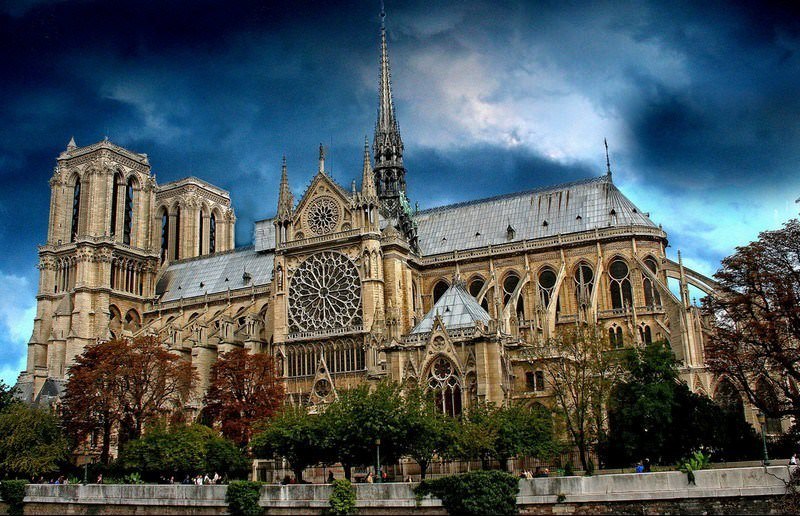 Classic things to see in Paris – The Arc de Triomphe

Situated at the end of Champs-Elysées and in the middle of the Place Charles de Gaulle, Arc de Triomphe is one of the greatest arches in history. Considered as a symbol of French nation, the Arc beautifully links the old and new Paris. This renowned monument is decorated with huge reliefs, which is honouring the emperor’s battles. It has the names of generals of French troops are engraved in it who fought during the Napoleon’s regime. to commemorate the victory of Napoleon, the arch was custom-built in 1806. 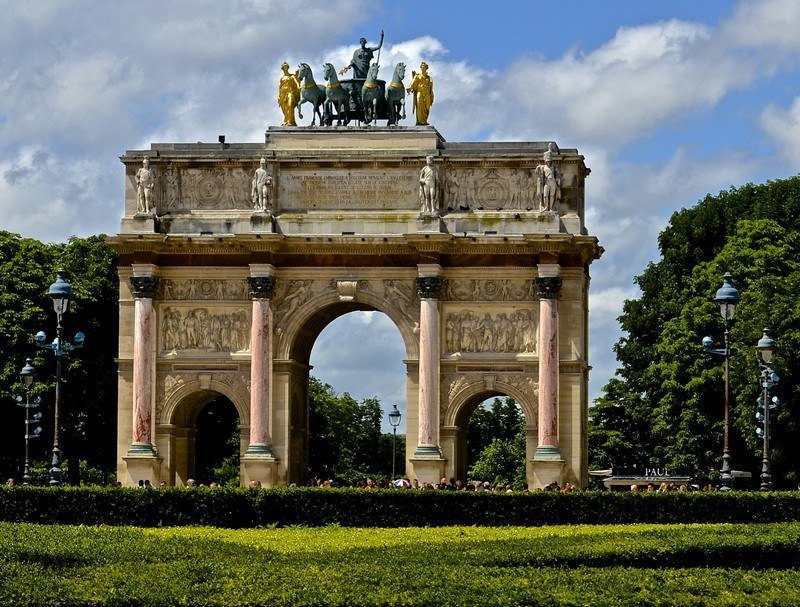 Dedicated to the sacred heart of Jesus, this beautiful Roman catholic church is a well-known landmark designed by Paul Abadie. This majestic architecture offers a striking panoramic views of the capital from its observatory. White colour dominates this building and its ceiling is adorned with largest mosaic in France. Sacré-Cœur is a symbol of the previous revolt between the conservative Catholic old guard and the secular, republican radicals. Visit this church to have a veritable experience at the top of the hills. 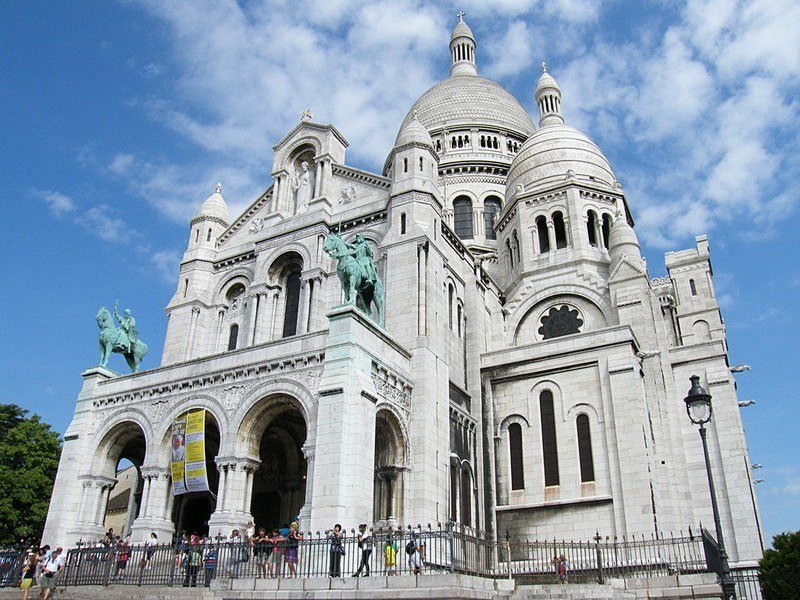 Classic things to see in Paris – The Louvre

The world’s most visited, largest museum, The Louvre Museum’s affluent collection was first set up in the 16th century as the private collection of King Francis I. The most valuable artwork that he purchased was the now iconic Mona Lisa painting that is still found inside the museum today. As the time passed by, the collection grew steadily and during the French Revolution in 1793, the Louvre was announced as a national art museum. The classic sight is open to the general public, displaying the royal collection of 35,000 art pieces ranging from the Antiquity up to the mid-nineteenth century. 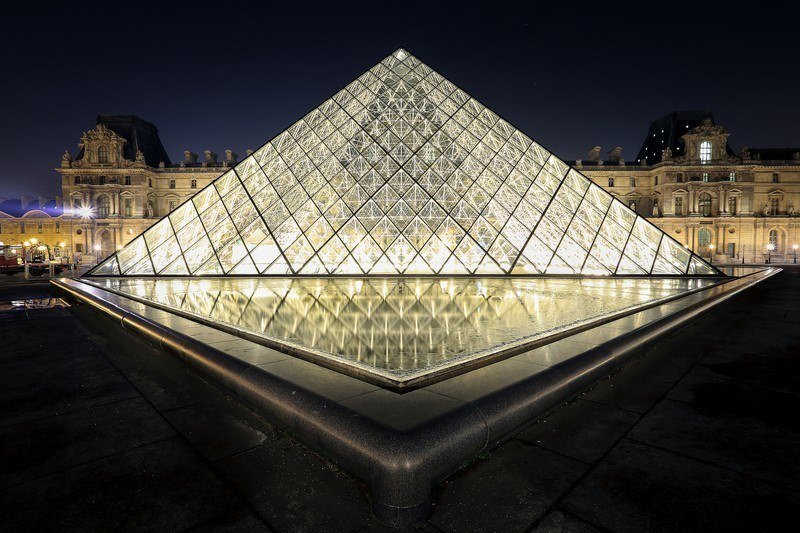 Classic things to see in Paris – The Palace of Versailles

Showcasing one of the most gorgeous accomplishments of 18th-century French art, The Palace of Versailles was Louis XIII’s searching abode before his son Louis XIV transformed it to make it more extravagant. All three French kings who resided there until the French Revolution made regular enhancements and expanded the place. It remained a royal residence of France for more than a century. Today only a small portion of the palace is open to the public while many rooms are government offices. Visitors can explore the north and south wings and the central section, and enjoy the views of the extravagant building with a hall of mirror, grand apartments and Versailles garden. 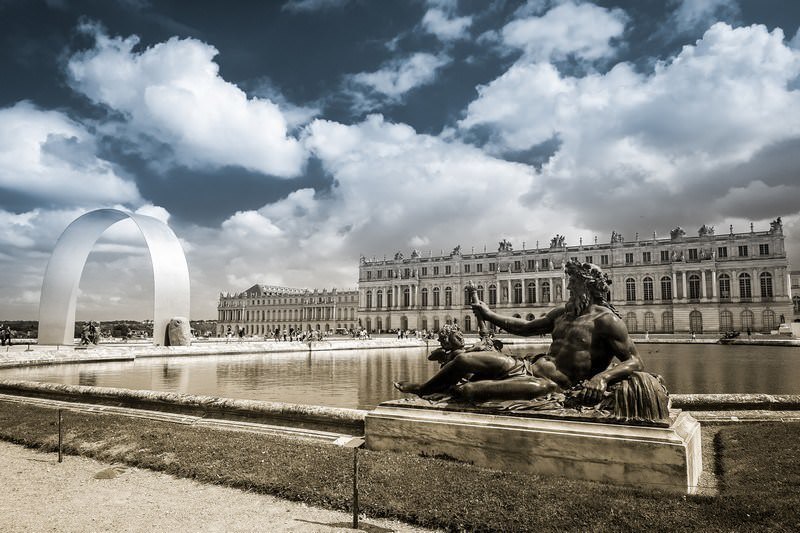 Paris endorses a royal and rich cultural past that attracts millions of travellers every year. This is the place to enjoy a journey back in time, full of fascinating anecdotes. 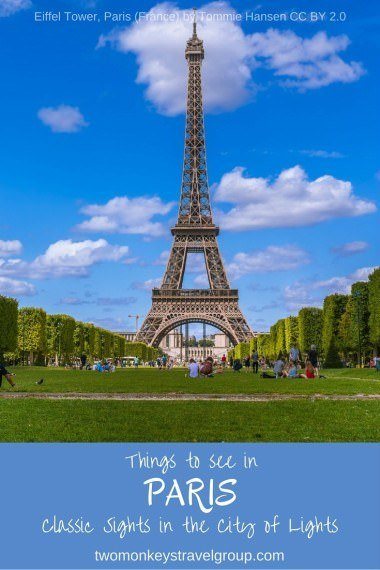