Home » Destination » 7 Things to Do in Warsaw, Poland

War will never be the answer, that Warsaw, Poland knows for sure. Taking the brunt of the Second World War, this Polish capital had every single corner turned to ashes and its people displaced by the Nazi movement.

However, just like any protagonist in a hero tale, Warsaw rose from the ashes of its post-war and post-Communism self. Since then, this Polish capital has restored itself and is back again on the map as one of Europe’s go-to destinations. People couldn’t help but marvel at its historic landmarks, colorful structures, and its overall feel.

Below, we’ll be listing some of the best things to experience during your time in Warsaw, Poland.

1. Get to know Warsaw more

One of the things you should not miss when traveling to a new city is to get to know it better by learning more about its culture and history. Warsaw is one of those places that are rich in both, and it’s really interesting to get to know the city more by familiarizing yourself with these things.

Visit places like the Royal Castle which was a former palace for the Polish monarchs; the Jewish Ghetto which was the largest of its kind during the German occupation; the Tomb of the Unknown Soldier which was built to honor Polish heroes of war and more. Through these places, you’ll get to know more about wartime Warsaw and how the city came to be its present resilient self.

Suggested tour: Join an intimate group of tourists and spend an afternoon getting around this town’s most famous spots. You can also do it in style by riding a vintage Fiat 125p around town.

You may have heard the term à la polonaise if you’re familiar with cooking terms, and I think it’s no surprise to you where it came from. Polish-style cooking is one of the most unique of its kind in Europe due to the various influences that shaped the Polish way of cooking to become what it is today.

Taste savory meat dishes, sausages, bagels, cheese, and even dumplings with a Polish during your stay in Poland and you might just find yourself coming back for more.

Suggested tour: Instead of just trying the food out, why not learn how to cook it as well? At least you’ll get to take home a very unique souvenir from Warsaw.

3. Listen to some Choplin

Probably one of the most famous figures in history to originate from Poland, Choplin has made a name for himself as one of the best composers of all time. To this day, his music can still be heard playing at a concert hall located in Old Town which you can visit and have some relaxing time. After the concert, you can walk around Old Town more and explore its impressive Gothic structures.

Suggested tour: Skip the line by getting a ticket to the concerts in advance. A different musician plays each day, so every performance is unique in itself.

4. Have a Toast of Vodka

Was it really the Russians or Poles who came up with vodka? No one would really know. But what we do know is that vodka on this side of the planet is A++ and it would be a shame not to enjoy it during your trip. There are different types of Polish vodka which you can try as you find out more about the history of the country’s favorite liquor.

5. Drop by the Wilanow Royal Palace

One of the most remarkable pieces of Polish history in Warsaw is the Wilanow Royal Palace. This baroque-style monument managed to remain standing proudly, getting through times when the whole city was almost wiped out by the World Wars. It also survived the Polish partition, a time when the country’s sovereignty was overthrown by three ruling kingdoms which took over both Poland and Lithuania.

While on your Polish vacation, you can take a tour of this majestic palace which is also known to some as the Polish Versailles. Enjoy the expansive 45-hectare monument with so many things to do and discover.

Suggested tour: It’s always fun to explore places with other tourists. This Wilanow Royal Palace tour lets you join a small group of visitors as you get to know more about this marvelous piece of history.

6. Look back on Auschwitz’ past

Poland has been one of the most affected countries in World War II. In fact, its invasion by the Germans marked the beginning of this horrifying period that claimed millions of lives.

Even at present times, its memory lives on with the existence of places like Auschwitz- Birkenau Concentration Camp which is now considered as a UNESCO site. This place has been featured countless times in stories, movies, TV shows and so much more, detailing the harrowing conditions and experience of the Jews who were detained here during the Holocaust.

Suggested tour: The Auschwitz-Birkenau Concentration Camp is a bit of a long drive so it’s always better to take a private transport to the site.

It’s nearly impossible to not be familiar with Adolf Hitler. This infamous dictator once had a top-secret military headquarters built deep within the woods of Prussia -now part of Poland- with the purpose of invading the Soviet Union. It is also where Hitler spent his time during the last few years of the war.

At present, the headquarters, known as the Wolf’s Lair, is no longer a top-secret spot and is open to accepting visitors. The place has greatly deteriorated since it was blasted by Colonel Claus von Stauffenberg with a bomb meant for Adolf Hitler. However, you can still visit some of the remaining structures to this day.

Suggested tour: Join a tour covering both the Wolf’s Lair and Swieta Lipka, an area commonly known as a Polish sanctuary. Make sure to book it in advance since there are no regular tours visiting the Wolf’s Lair.

Where to Stay in Warsaw, Poland

Where to stay in Warsaw, Poland if you’re a Backpacker 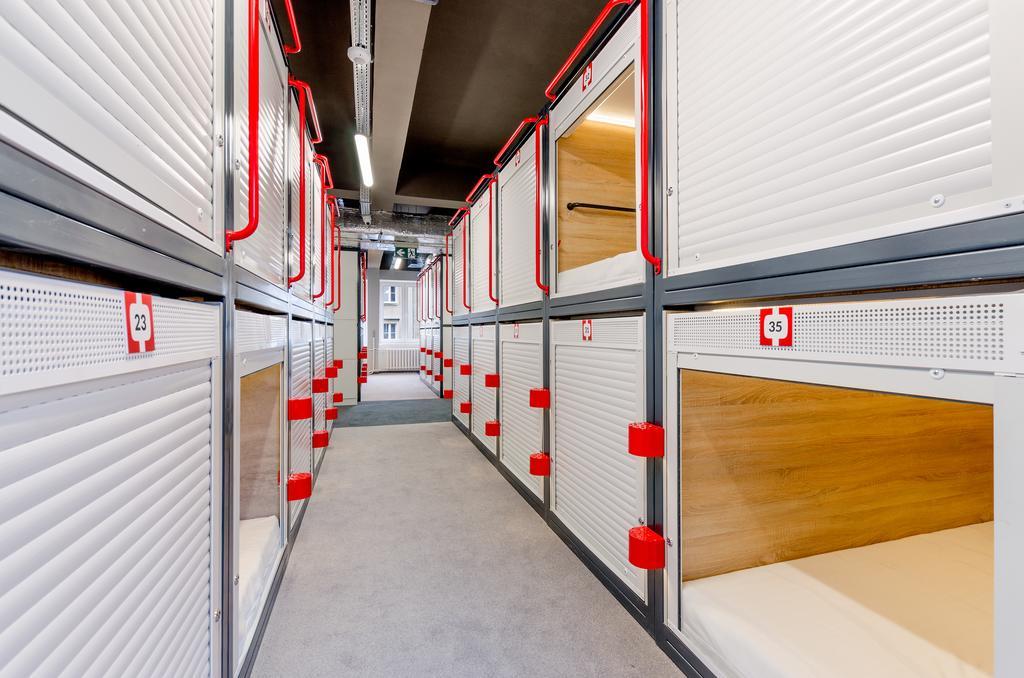 Get to know more about Kapsuła Hostel Warszawa through reviews.

Where to stay in Warsaw, Poland for Families or Couples 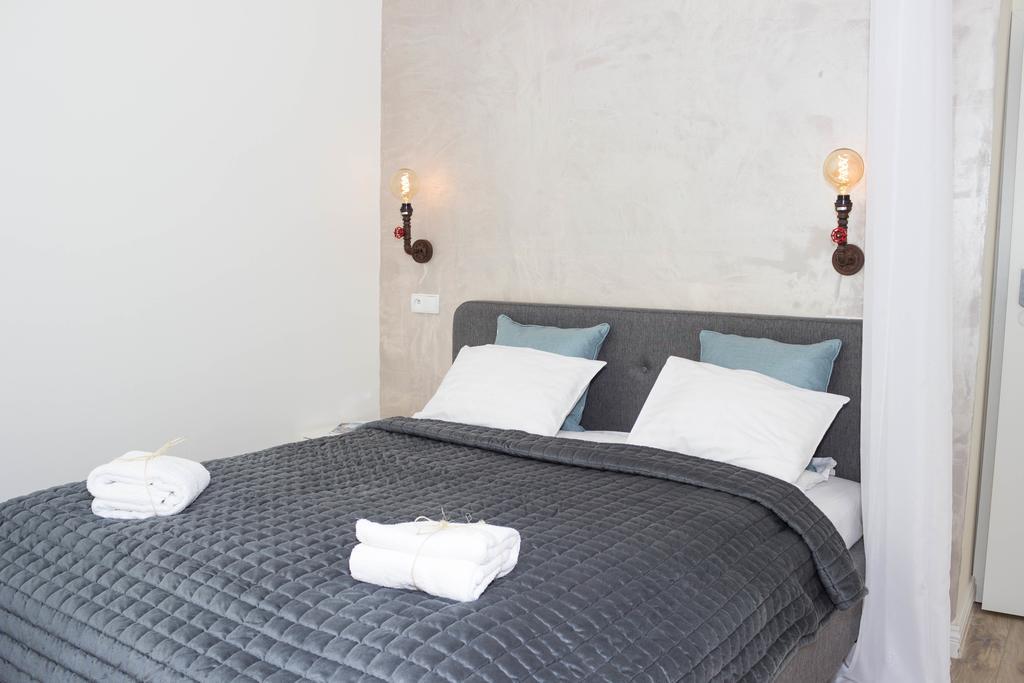 Get to know more about Chillout Hostel through reviews.

Where to stay in Warsaw, Poland if you want Luxury 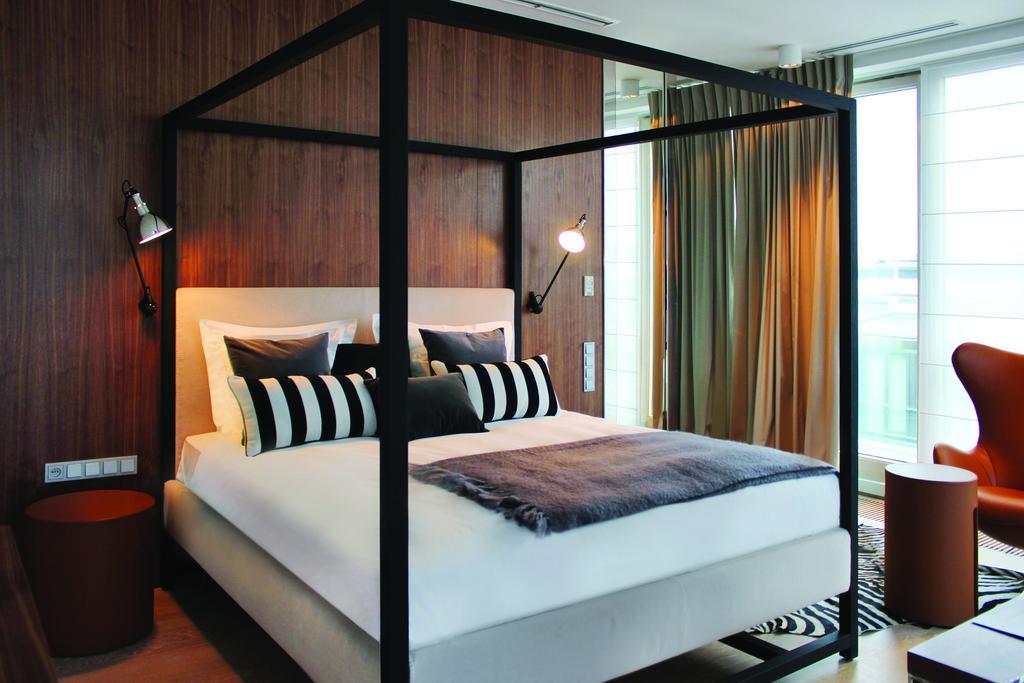 Get to know more about H15 Boutique Hotel through reviews.

1. How do I get a Tourist Visa to Poland with my Philippine Passport?

Just like most cities in Europe, you’ll be able to gain entry in Poland as a tourist with a Schengen Visa. Make sure to do extensive research before applying to make sure you have everything ready!

2. Is it safe to travel to Warsaw, Poland?

There are also reports of credit card scamming in Warsaw, so as much as possible, try paying for your bills using cash.

3. Is Warsaw expensive to visit?

On average, you can travel in Warsaw with a budget of around $30-40 a day, assuming you are only paying for food, transportation, and admission to different attractions around the area. This might still change if you decide to book guided tours since you might have to pay a little extra.

As for accommodation, there are places like the one recommended above where you can stay for as low as $13 a day, depending on the season and availability.

By the way, Poland’s official currency is the Polish zloty which is roughly equivalent to $0.26.

4. How do I fly from Manila to Warsaw, Poland?

Just like most European flights, there are currently no direct flights from Manila to Warsaw and vice versa. Your best bet is to get on connecting flights via most major airlines traveling to the country.

There are mostly 1-2 stops along the journey in major cities like Hong Kong. Doha, Istanbul, Taipei, Abu Dhabi and more.

On average, a flight to Warsaw from Manila will last up to almost 17 hours including the stop.

5. When is the best time to visit Warsaw?

For budget-conscious travelers, you’ll be able to score discounted rates in accommodation and flights if you decide to travel anytime from December to February. This constitutes Warsaw’s winter season so rates are significantly lower (as well as the temperature).

If you’re in for the warmer, more pleasant seasons without really worrying so much about the costs, you can visit from June to August. These are summer times in Warsaw when the weather is nice enough to do plenty of activities. It is also the peak season, though, so expect a bigger crowd.

7 Things to Do in Belfast, Northern Ireland