Dubai is one of the seven emirates that make up the United Arab Emirates located on the eastern coast of the Arabian Peninsula. It is the second-largest and has the biggest population of 2.1m people with 92% expatriates. It is known for its year-round sunshine, luxurious hotels, big shopping malls, beautiful beaches, bustling metropolis, out-of-this-world construction projects, sporting events, and of course, the awe-inspiring desert.  It has emerged as a business hub of the Middle East and a global city in a considerably short amount of time. 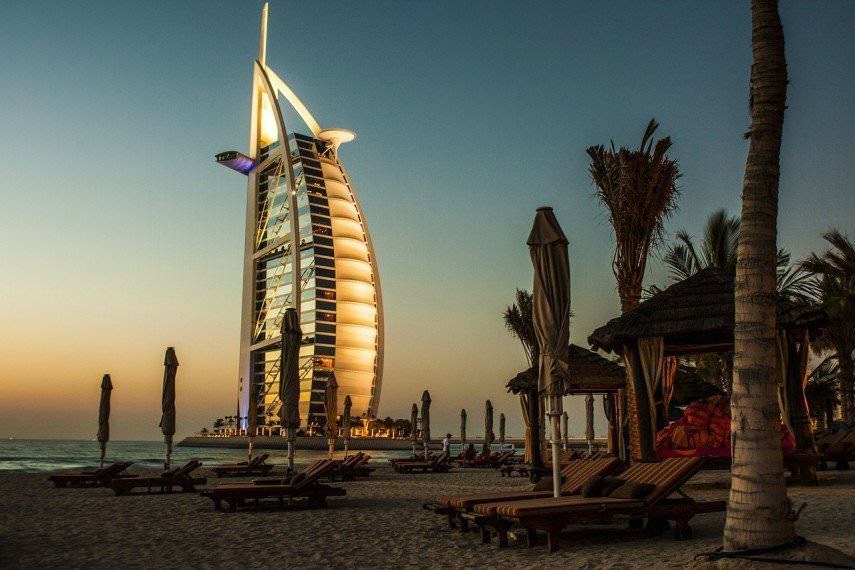 Although Dubai is a young destination, it continues to climb the rank as a popular international travel destination currently in the top four behind London, Bangkok, and Paris.  With its high-rise building and skyscrapers, it earns the title of one of the futuristic cities in the world.  Moving to Dubai soon? Read our guide below!

You can also check out some of the cool, great-value tours you could do in Dubai with Bookmundi.

Dubai is a great city to visit at any time of the year but November to April is generally the best time when the temperature is between 24 and 35 degrees Celsius during the day and between 17 and 23 degrees Celsius at night.

However, if you wish to visit Dubai in other months, all hotels, shopping malls, and other commercial complexes are well equipped with air conditioners keeping the heat off. 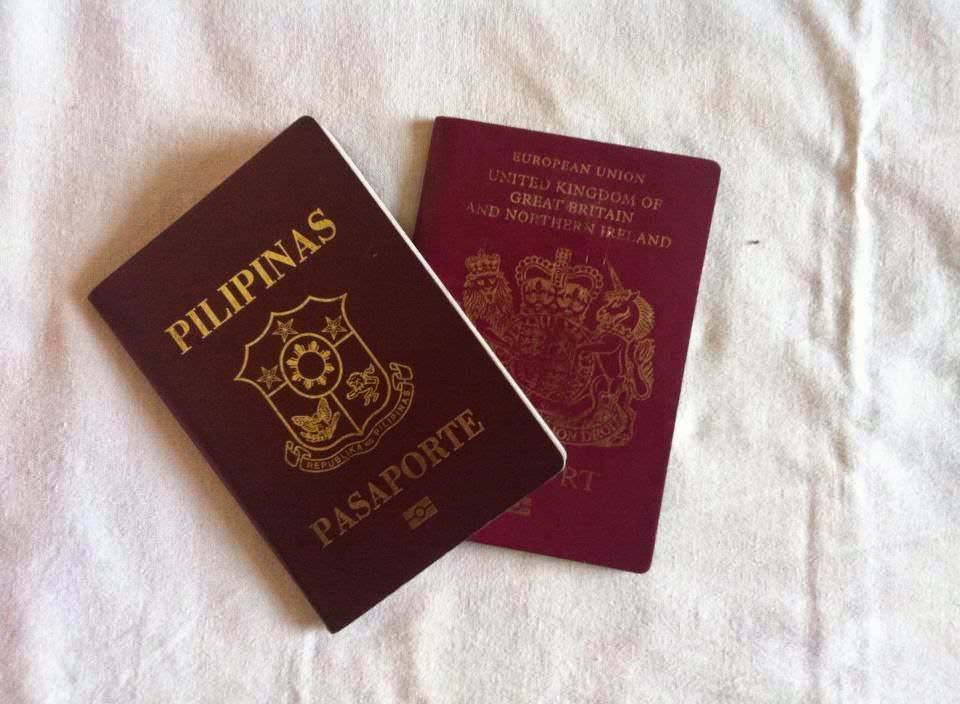 Short-term/Tourist/Visit visas can be applied by those not included in the list for a fee, approximately USD 100/-. If you’re from the Philippines, go to your trusted Travel agency (We will be publishing an article soon about the process and requirements)

Cheap Flight Routes  – from the USA, Europe, and the Philippines

Dubai is visited by millions of travelers every year, it handled 70.5m visitors in 2014, making it the world’s busiest airport by international passenger traffic as well as the busiest hub for the Airbus A380.

The most excellent way of getting around the city is by Dubai Metro, it is cheap, accessible and always on time. Get a silver Nol card that you can top up and can be used for five years. However, if you prefer to go from one place to the other quickly, taxis are readily available. They can be flagged down on the street or pre-booked by calling 04-2080000.

You can also rent a car, most of the large car firms are represented in the airport, hotels or through internet booking. There are also abundant buses as well as water taxis if you want a scenic tour. 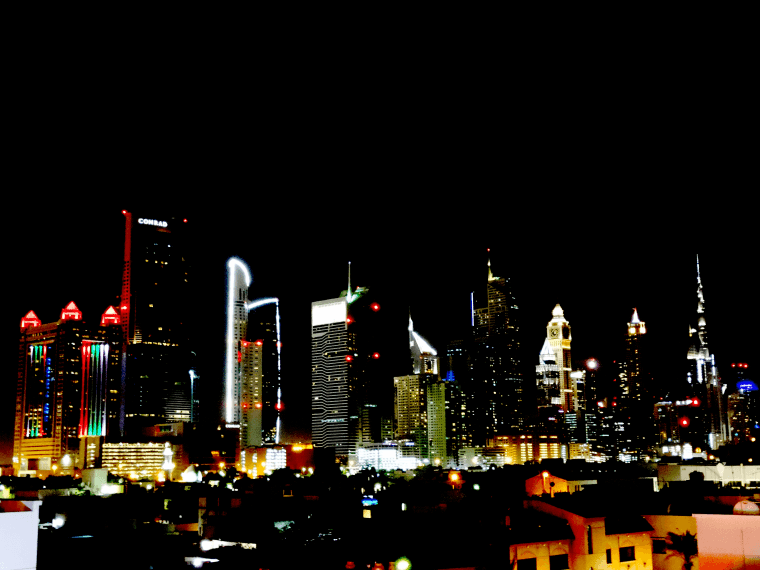 Dubai is populated with many hotels, from budget to five-star, from those located in the city or by the beach. One will be spoilt for choices in this magnificent city.

As a first-timer, it is advisable to stay in a hotel near the metro.  Not only it is economical but easier to navigate the city.

Bur Dubai is – a traditional and less modern area of Dubai where one can find the Dubai Museum.

Al Barsha – is one of the new residential communities where Mall of the Emirates is located and a short drive to Burj Al Arab.

Planning for a luxurious stay, here are the choices:

***Note: These hotels are within walking distance to Dubai Tram which is connected to Dubai Metro*** 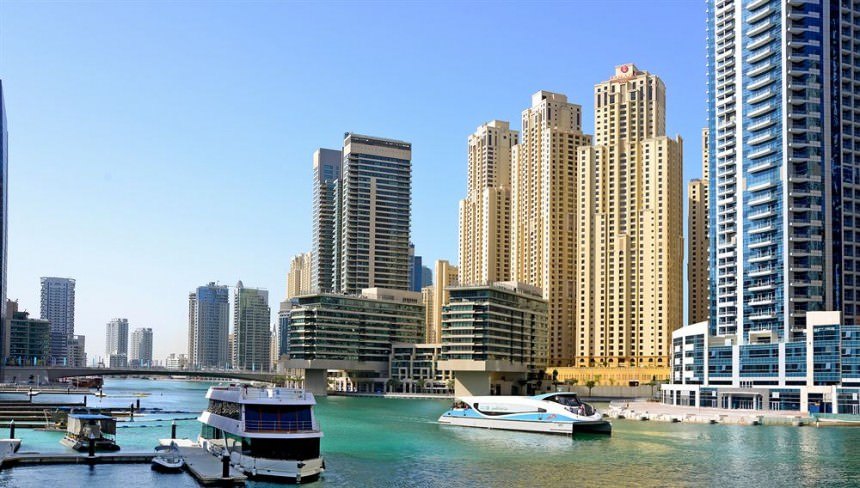 Check out some of the cool and cheap tours you could do in Jumeirah Beach and Park. 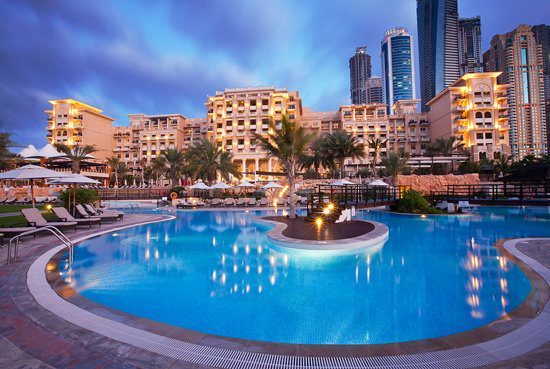 List of the Best Luxury Hotels in the United Arab Emirates