I recently completed a day-hike in one of the tallest mountains in the Philippines, Mt. Tapulao standing at 2,037 MASL, offering one of the steepest altitude gains in the country, and usually scaled for two days as a major climb.

The trek was a training climb for Mt. Halcon, a dream summit for most Filipino mountaineer. But after a 15 hour-trek, bruised muscles and one sprained ankle later, I realized that some dreams had to wait… until we’re truly ready to conquer it.

As I was limbering in pain on the makeshift sofa in the local barangay hall (where we had to spend the night ‘cause I was too injured to move), I was wondering where the hours flew. Racing with time creates lots of blur in one’s memory.

As a quick recall (and as guide to those wanting to do a similar Mt. Tapulao day-hike, which is totally recommended prelude for much tougher Philippine mountains like Mt. Halcon and Mt. Guiting-Guiting), here’s a few rundown of moments on the trail and everything that happened between breaks.

Swiftly, Into the Night

The last trip of Victory bus heading for Iba, Zambales left Cubao. Since the bus company is not accepting reservations, we had to beat the EDSA traffic (on a rush hour Friday) to get sure seats.

Five hours later, the bus arrived at the terminal station. After a quick breakfast at a nearby street stall, we hopped on a rented tricycle to Palauig, Zambales. The tricycle has no cover and could only accommodate three passengers. I almost drowned from the gallons of air that smacked my face.

The barangay hall, which also serves as an eco-center for campers, was open when we arrived. The place has food supplies stocked for visitors. Quickly, we registered, bought additional sustenance and hired a guide (who happened to be a young native Igorot).

We started walking in the dead of the night. Everything was cloaked in darkness. We had to control our steps. The initial ascent was exhausting.

Prancing on the Dawning Sky

The first crack of light came an hour later. We were on the open field. The sky blossomed in throes of red, with scattered clouds hovering above the horizon.

More inclined slopes and few turns led to the first water station, which marked the first five kilometers of the ascent (100masl to 800masl). We had to refill our already drained water jugs. The area also serves as the first campsite.

Our climb continued on a more sluggish pace. Gravity is a bitch and we all know that. Our first taste of clearing happened at Km12 (1200masl), which signaled our entry to the montane forest. It wasn’t as magnificent as others. But being on the trail for more than three hours with nothing to see but boulders will make you appreciate any view that does not have rocks on it.

The enchanting pine forest started appearing at 1700masl. “Tapulao” actually means pine trees in the local tongue. We spent precious minutes doing nothing but sit on the rocks. We didn’t mind though. The view and aroma of pine forest were surreal.

Reality check: we had to move. The continuous ascent was marked by more boulders. I was beginning to curse every rock I saw. We were looking for signs that we were near the bunkhouse. Reaching the bunkhouse means arriving at the last campsite. This implies our proximity to the summit.

With no signs of bunkhouse, we became more lethargic and grumpy. At some point, my buddy and I got separated. On retrospect, few solo moments could do wonders to the soul.

Finally, we’ve reached our pit stop, the last campsite. It was heaven. All we wanted was to roll our bodies on the pine-covered ground.

Thirsty, errr… Thirty minutes later, we were back on our feet. This time, we marched into the barren land. Few of the pines were consumed by periodic fires. The trail moves into a big gloomy charcoal-smelling woodland.

The gateway to the Mossy Forest appeared. It was like a creepy secret passage. And yes, there were blood-sucking lima tics inside the canopy of crawling vines and tangling branches.

At last, summit on a mid-afternoon sky!  I wanted to see the controversial Scarborough Shoal in the West Philippine Sea but thick fog got in my way. There’s not much to see because the summit is not a bald peak, which is good. It is covered with forest of bonsai trees, an indication of the mountain’s stable biodiversity.  A world tree, with interweaving branches, serves as the summit’s marker. On the way down, I fell and sprained my ankle. There goes my luck.

Rainclouds started brewing. When we came out of the mossy forest, the mist was everywhere. From the lofty barren trees and empty trail, it was like twilight zone all over again.

Soon, droplets of rain started falling. The light drizzle turned into heavy downpour. The sky darkened like an apocalyptic trance…. Silently, I embraced the cold like a long-time friend.

We had to rest on a temporary shed. Our feet were covered in mud. The short stopover reminded us how hungry we were. How cold it was. How long we had to go. And, that there was only a single biscuit to spare and share. Perfect!

Limbering from pain (my swollen ankle looked like it was pregnant), I didn’t know how I was able to pull-off the next 4 hours descending on a rocky path. At some point, I was shivering. Then, I was crying expletives… anything to distract myself from my swollen leg. When I thought I was near the finish line, I’d see a marker and realize I’ve only moved a fraction.

Helplessly, I watched the sun went down and darkness took over. There was only me and my buddy on that vast, empty, never-ending trail. We got separated from the group. It was creepy, like a scene from a horror flick.

At last, we saw flickers of light dancing from a distance. Three things came in mind: that we were near… that we were going to make it out of the jungle, alive… and that based on my performance, I really had to forego my dream of Mt. Halcon… at least for a while.

I continued walking towards the flickering light, tears blinding my eyes.

Life Lessons on the Road

I pushed my limits to prove that I could. And I was successful. Despite the injury, I was able to complete the climb.

However, I also realized other equally important things. That while I could always challenge myself to conquer more and do more, I also have to accept  that I have physical limits, no matter how invincible I think I am. After all, I am human.

Sometimes, we have to forego a dream no matter how difficult because deep inside us, we know that it’s the right thing to do. It doesn’t mean letting go. It only means that we have the nerve to assess ourselves, and greater courage to wait, push harder, work longer, and train better.

Trivia / Other attractions in the area: 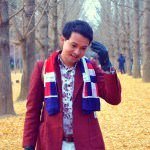 Marvin Eric hails from three provinces: (Leyte, Catanduanes, and Laguna) and speaks four languages (Bicol, Waray-Waray, Tagalog and English). His memories of childhood are happy moments of summer, running on grassy hills and excursions on isolated beach coves. Today, he tries to juggle the demands of corporate world, graduate studies, social life, and passion for weekend wanderlusts with friends. Follow his  stories on his travel blog  Petrified Dreams. 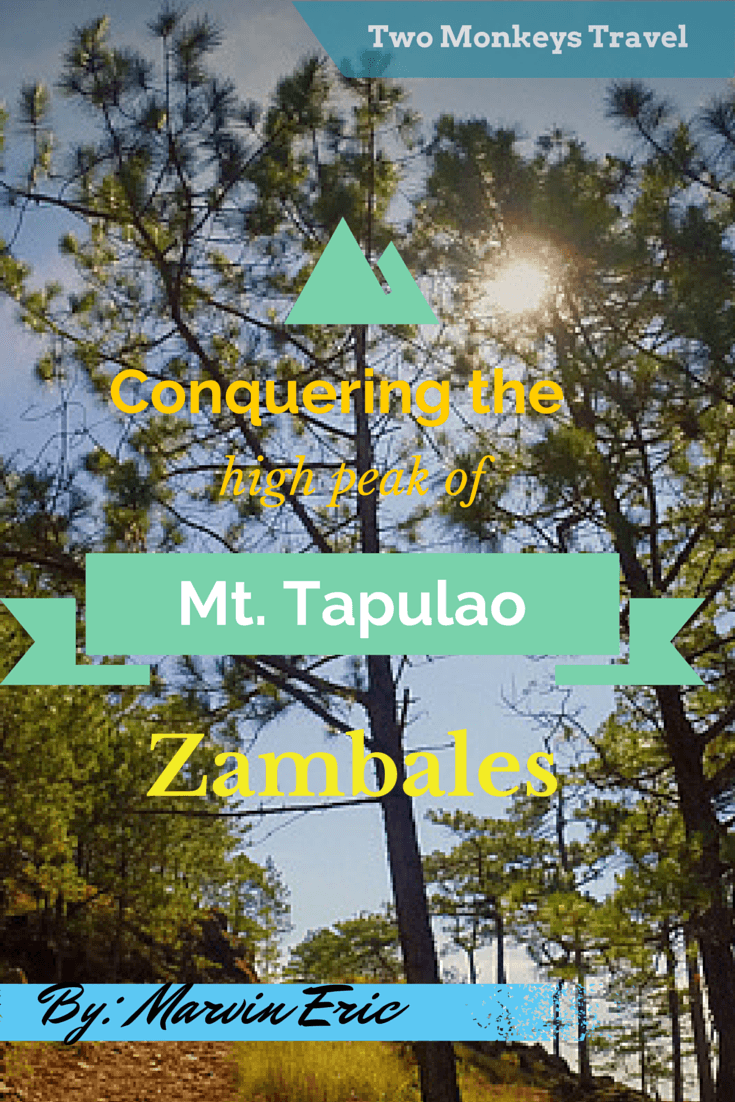 An Ultimate Guide to Southeast Asia Visas for Europeans