Do you know that there are numerous Las Vegas dishes that you could enjoy? These dishes will surely make you want to go back to this prosperous city.

When you hear the name of Las Vegas, the first thing that crosses your mind might be the casino. That’s because this city is famous for its casino, which makes Las Vegas labeled as the gambling city in the world. You can also easily find numerous luxurious life-style and nightlife in this city. 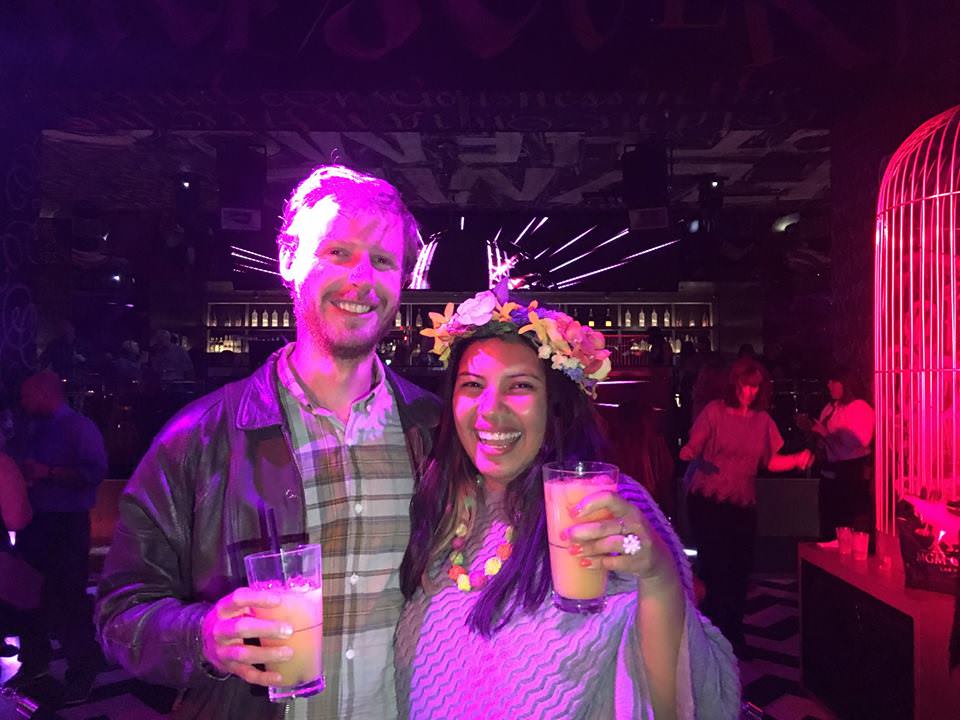 However, don’t only look from one side to judge Las Vegas. There are so many things that you can explore here, such as typical Las Vegas cuisine. You can find these various dishes and places which provide their signature dish that you shouldn’t leave out. Here we have a list consist of 10 types of Las Vegas dishes that you can try when you are visiting in this city.

Shrimp cocktail has an appealing appearance, which makes it perfect as an appetizer. This dish was invented in Nevada but is also famous in Las Vegas, which is one of the cities in the said state. Shrimp cocktail also comes from the Golden Gate Hotel and Casino and remains as a signature dish to this day. You can get one serving of Shrimp Cocktail for $2.99.

Even though it’s quite far from the coast, seafood is still famous in Las Vegas. Omakase is fresh seafood similar to Japanese sushi or sashimi. This dish is not the type of street food or food truck, and often only found in luxury restaurants or star hotels. If you want to try it, you have to spend around $100 per serving. Visit Blue Ribbon Sushi and Grill for the best Omakase in Las Vegas.

The combination of recipes and cooking techniques from two far-away countries have succeeded in creating new delicious dishes. This fried rice uses vegetables such as carrots, Brussels sprouts, jicama, chayote, zucchini, radishes, and cauliflower to processed together with the rice.

The combination of recipes and cooking techniques from two far-away countries have succeeded in creating new delicious dishes. This fried rice uses vegetables such as carrots, Brussels sprouts, jicama, chayote, zucchini, radishes, and cauliflower to processed together with the rice.

Visit China Poblano to get the best twenty vegetables fried rice full of fresh vegetables. You can get this menu for $4.29 per serving, cheap enough for food in Las Vegas. 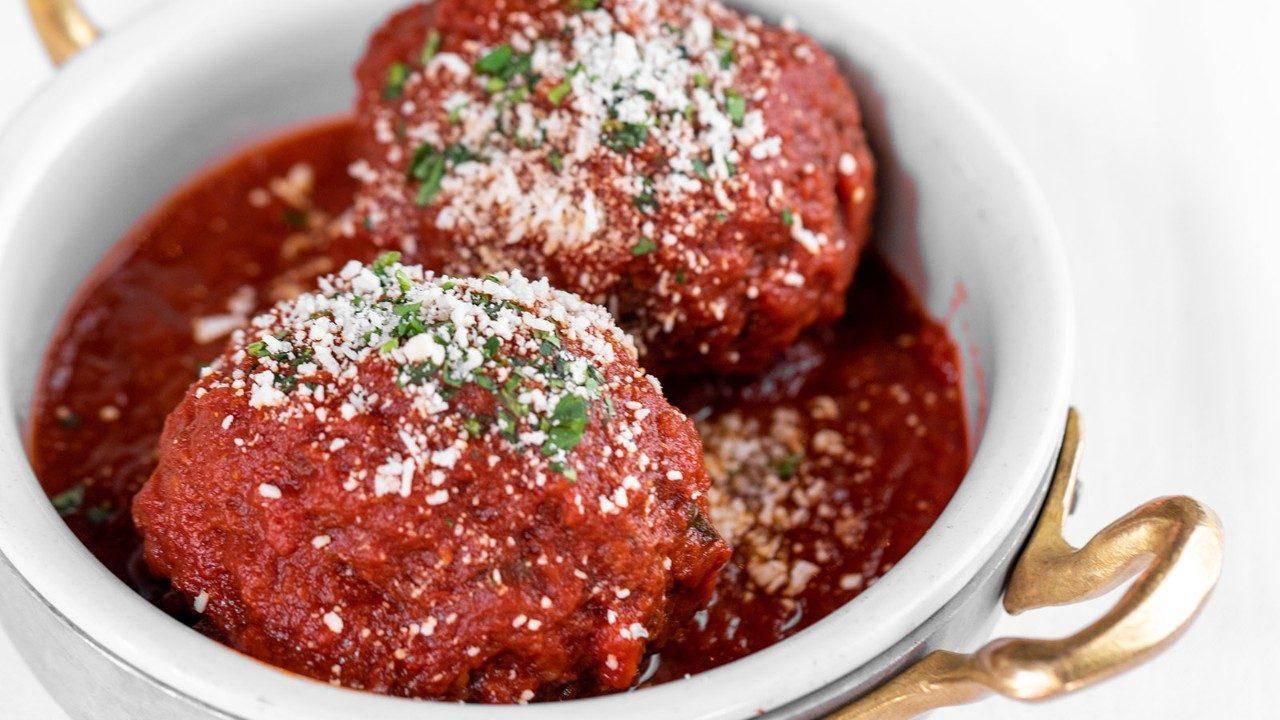 Meatballs are one of the most popular processed meat. At Rao’s, you will be able to enjoy baseball-sized meatballs doused in chili sauce and tomatoes. The red color on the dish will be arousing your appetite instantly. The dish also uses an Italian recipe that adjusted to American flavors.

5. Hot Chicken and Waffle at Bruxie 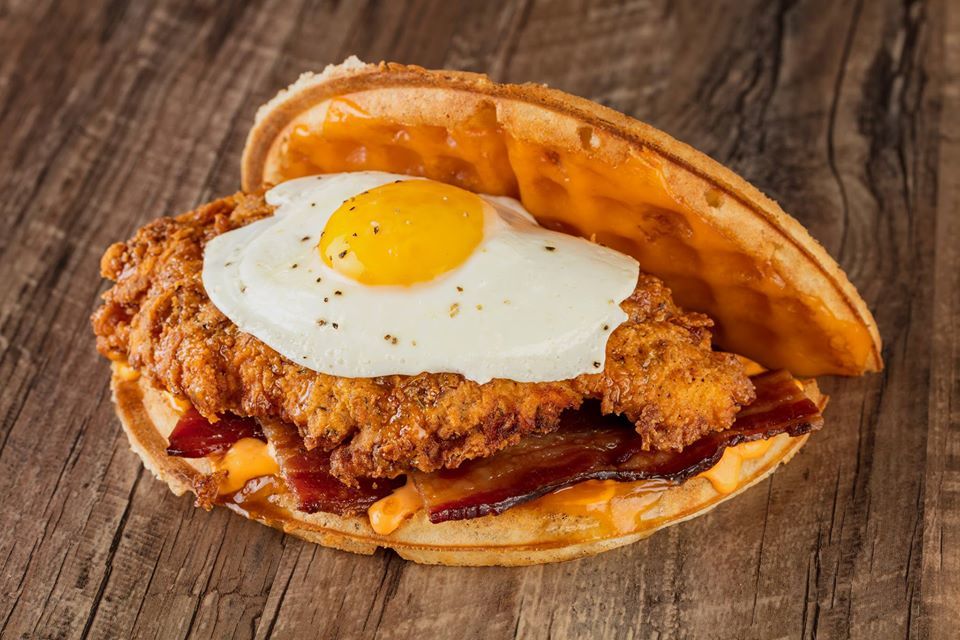 Hot chicken may originate from Nashville, but this dish spread throughout the US. A spicy and savory of hot chicken combined with sweet and crispy Waffles that can present a sensation of eating deliciously. Although this is not a common combination, it is worth to try. Visit Bruxie, who is the inventor of this delicious fusion.

Langoustine is a type of lobster that is rich in flavor and also quite mysterious. Langoustine recipe is very rare because there are only about 11 restaurants in the world that have access to process these langoustines. One of those restaurants is the Costa di Mare in Las Vegas. However, it’s quite expensive. You need $200 to enjoy a portion of this dish. If you have enough budget, please try this luxurious and exclusive dish.

Sushi usually served per piece, but in Jaburritos, sushi molded like a cupcake. That’s why this dish called sushi cupcakes. Cupcake molds filled with crispy dumplings as the bottom layer then stacked with sushi (spicy tuna, smoked salmon, or spicy surimi crab) on top of it. In addition, One serving of sushi cupcakes contains 4 pieces of sushi, and you can get it for around $12.

The flan recipe brought to America by the Spanish and adjusted by locals. Flan uses evaporated and condensed milk as the main ingredients. The main key to make a perfect Flan is the right temperature during the roasting process. If it is too hot, the flan will have a bubbly texture, instead of mild and soft. You can try this Las Vegas-style Flan with the right texture and taste in Jaleo.

Strip House style chocolate cake in Las Vegas has 24 layers. The overall weight of the cake is 18 pounds or about 8 kgs, while per slice, it weighs 1.5 pounds or about 600 grams. This dish exceeds the number of calories you can consume per day. But if you are chocolate lovers and willing to challenge, then this dessert is worth trying. You can get one slice of chocolate cake for $18, a bit pricey but worth with its large size.

Atomic Fizz is literally a new menu created by a bartender Tony Abou-Ganim. This drink consists of a mixture of vodka, cactus pear juice, lemon juice, Aperol, and soda. It’s a perfect companion while you’re enjoying the show in the Arena.

Those were some of the typical Las Vegas dishes that we compiled. Hopefully, it could make a new perspective on Las Vegas that is not only full of glittering nightlife and gambling. There are so many culinary tourism locations that you can explore in this city.​