“To decide” in its Latin route means “to cut,” or “to cut out.” Travel, and especially long term travel, demands from its disciples a constant state of decision-making: what to bring; where to sleep; which unidentified meat looks least suspicious.

This nonstop discerning mindset requires the traveler to focus on the essential, and to actively “cut out” the unnecessary. The literary nerd in me, then, finds it delightfully symbolic that the only cooking tool traveling chef Yana Gilbuena carries with her is her chef’s knife 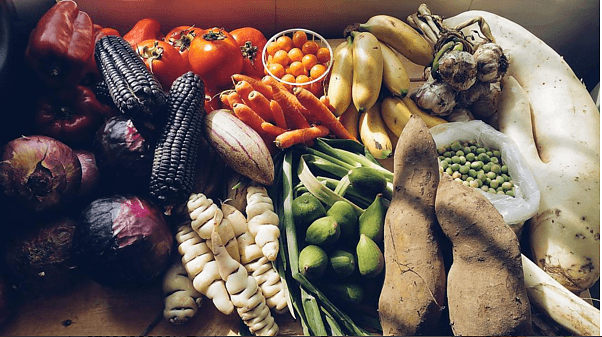 My nomadic trail crossed Gilbuena’s in a cultural house in Bogotá, Colombia where I was working for a stint, and she was doing a pop up restaurant. I had the immense pleasure of helping Gilbuena prepare a full Filipino meal for approximately forty of the city’s hippest. And it truly was a pleasure – the four hours I spent cooking under Gilbuena’s supervision revolutionized my onion chopping technique. And there was Motown involved. And Jack Daniels.

Originally from the Philippines, Gilbuena is a self-taught chef, one of many credentials that make her the ultimate self-starter. Gilbuena has been on the road with the Salo Project, her mobile pop-up dinner series, for two years. Venturing to every state in the United States, the Philippines, Canada, and South America, where she currently continues her world tour, no end in sight.

Those who pull off these enviable “alternative” lifestyles, I have found, must possess a pronounced level of confidence: a trust in things working out, and a trust in oneself to resolve what doesn’t work out.

This trust in the world and herself is paramount for Gilbuena, who uses hostels and Couchsurfing everywhere she goes, and constantly works with people she doesn’t know in unfamiliar places to create her dinners. There are innumerable variables that could go wrong at any moment, and sometimes they do. Adaptability is the name of the game. Limited kitchenware, language barriers, and the occasional vomiting hostel-goer are part of that game.

“There are no guarantees,” Gilbuena says, “it’s like Russian roulette.” At one dinner Gilbuena had only four guests, at another, one hundred and fifty.

Because of this demand for flexibility, Gilbuena has learned to streamline her life, from her wardrobe to her mentality. She carries only a backpack, with a few essentials, her knife, computer, and a carefully curated wardrobe compiled of clothing that can be suitable for all contexts and climates. Such are the benefits of jumpsuits. Anything she needs along the way, like party shoes, she buys at a second hand store and leaves behind.

Gilbuena has finely tuned tactics for finding locations and promoting each dinner, using resources like Airbnb and Feastly, and contacting local food bloggers. She’s typically only in each place for a week or two, so she has to get the ball rolling quickly and has no time to waste procrastinating or, as she says, “giving a crap what people think of me.” This is as much practical as it is liberating.

What I find so inspiring about Gilbuena is that she is doing exactly what she wants to be doing, regardless of those who may have difficulty with the idea that home can simply be here, now, and where the backpack is. She’s a traveler in the truest sense: responsive to the moment, poetically utilitarian, and endlessly hungry for more. 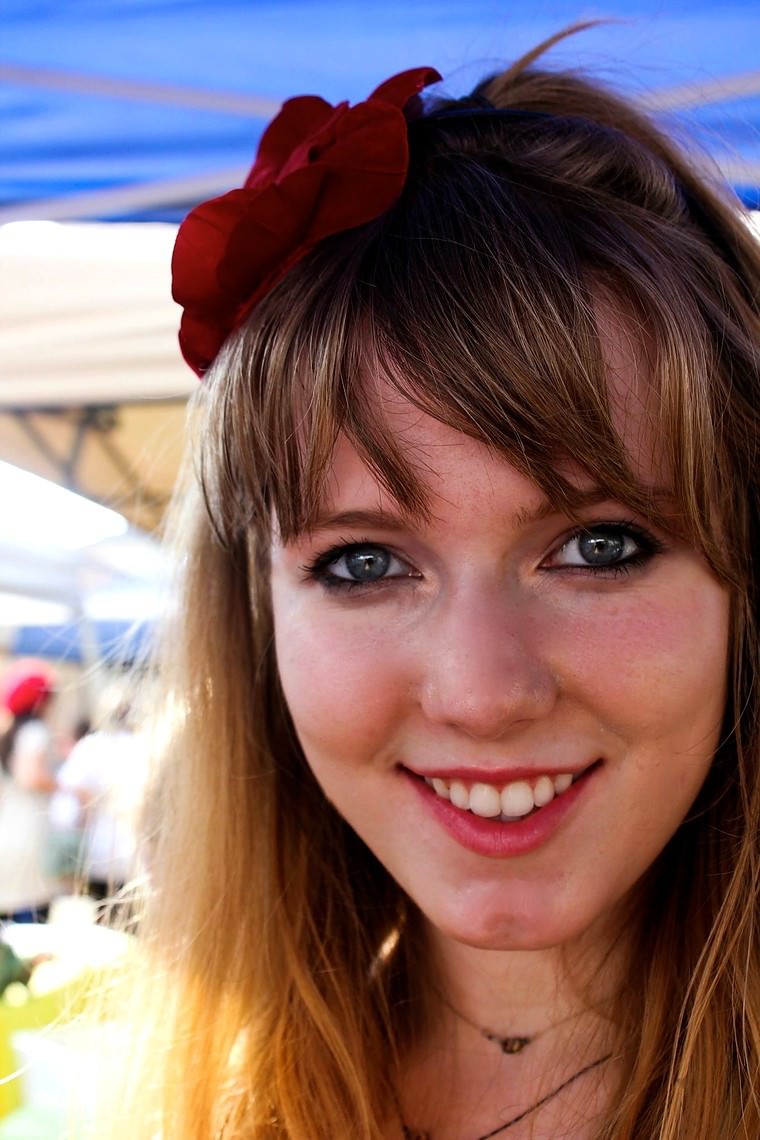 Cora Boyd is a writer, content marketer,  and lingerie seamstress currently based in New Orleans, Louisiana.  She enjoys good beer, bad reggaeton, and reading about social psychology and wearing silky robes around the house. She plans to commence a North American odyssey this year with her car Willhamena.  You can follow her antics on Instagram at @CobraBoyxox, and her DIY dinner party series at @IgnobleEats.

Best Man’s Speech during our Wedding – Kach and Jonathan Howe